SEVENTEEN’s Mingyu impressed the cast of “Running Man” with his handsome looks!

Mingyu and former SECRET member Jun Hyosung appeared as guests on the May 10 episode of the SBS variety show, where they received a warm welcome from the “Running Man” cast.

Shortly after the episode began, Yoo Jae Suk marveled at Mingyu’s appearance, commenting, “Wow, Mingyu is really handsome, though.” The other cast members immediately voiced their agreement, with Kim Jong Kook chiming in, “I know, right?”

Yoo Jae Suk went on to share that Mingyu reminded him of other famous idols from the past, remarking, “There’s history in Mingyu’s face. He reminds me a little of [H.O.T.’s ] Kangta.”

The “Running Man” cast then asked Jun Hyosung for her opinion, and she agreed, “He totally has the SM [Entertainment] look.” 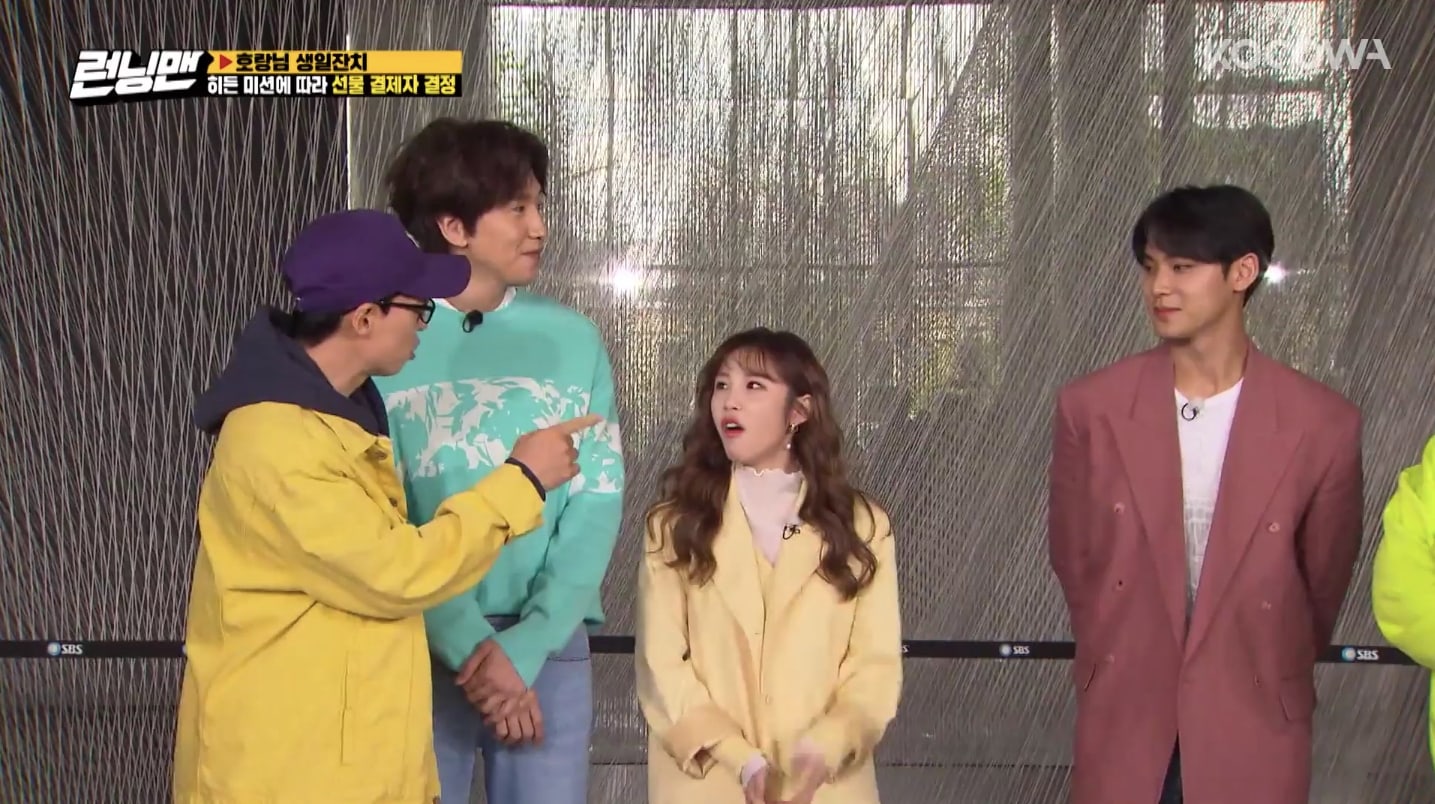 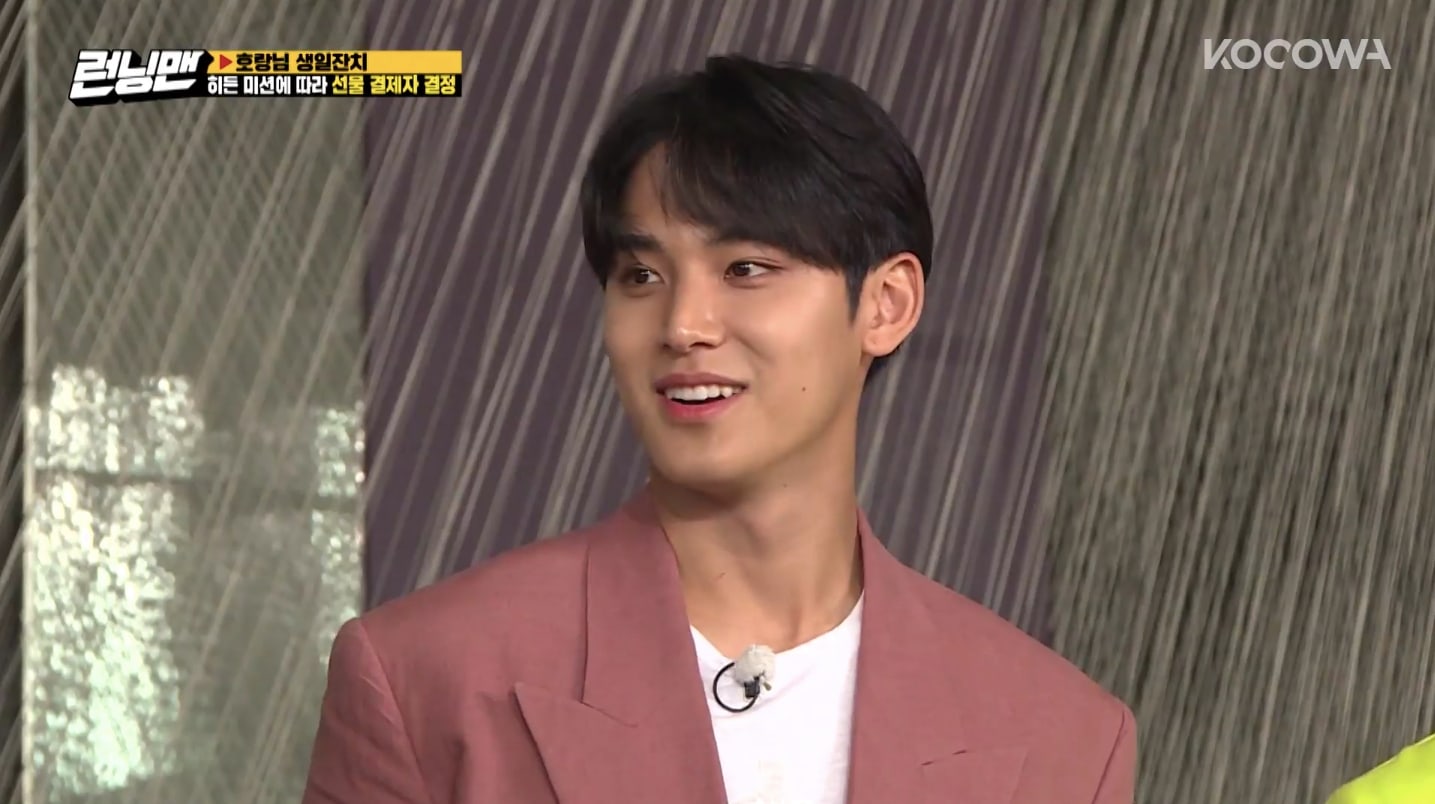 Later, Yoo Jae Suk mentioned that Mingyu and Kim Jongkook shared the same hometown of Anyang. He asked the idol, “Were there any famous stories or rumors about Kim Jong Kook back in Anyang?” 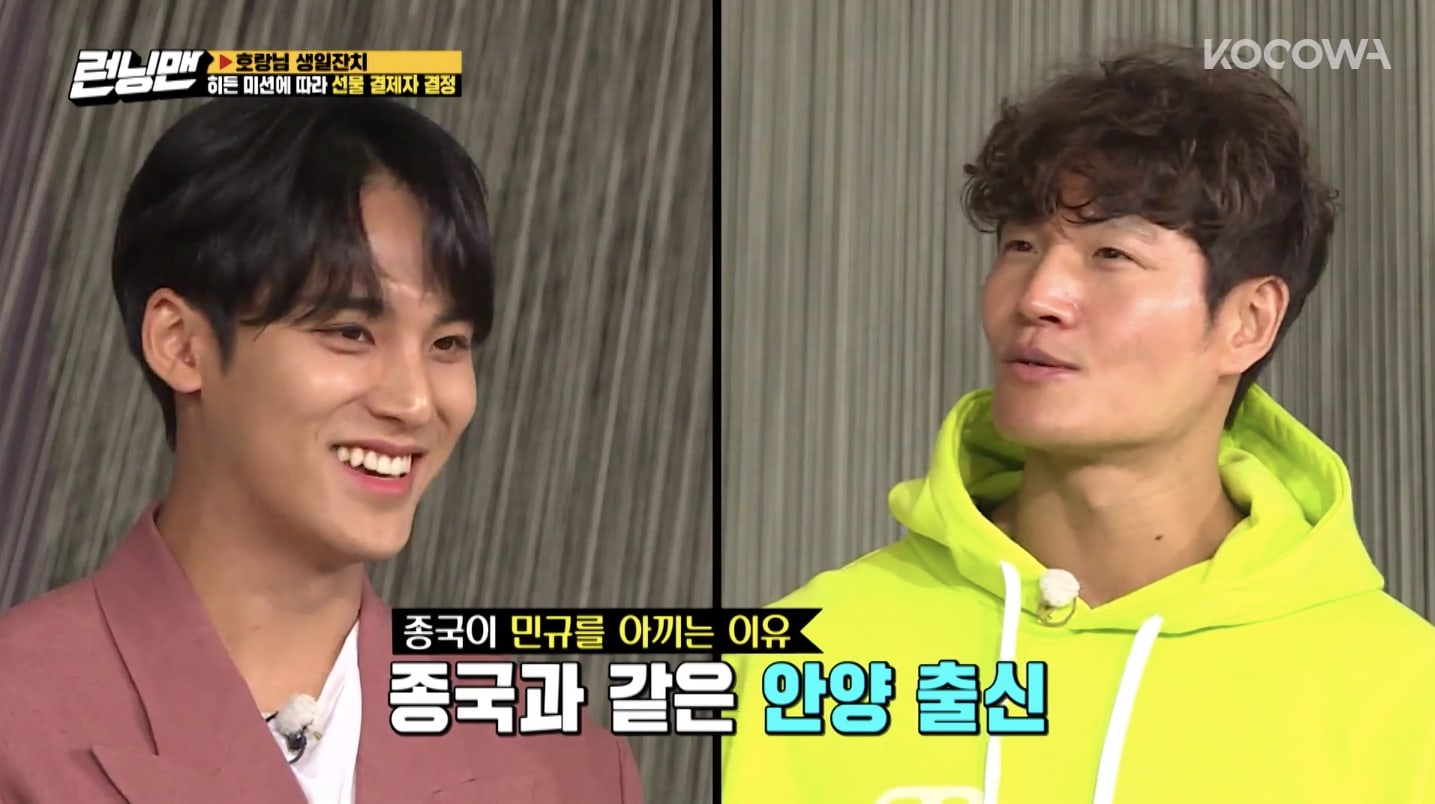 SEVENTEEN
Mingyu
Running Man
How does this article make you feel?