The new drama will be about the sweet and fierce romance between dating expert Ga Doo Ri (played by Lee Joo Bin), who is well known for her refreshing dating advice, and her mysterious next-door neighbor Cha Woo Bin (played by VIXX’s Hyuk).

Lee Joo Bin immediately fell into her role as a woman who has closed the door on the eventful love life of her twenties and restarts her life as the owner of a sushi restaurant. She left an impression during the script reading with her explosive acting prowess as she perfectly portrayed Ga Doo Ri’s cool and easygoing character.

Meanwhile, Hyuk unleashed the cynical charm of his character Cha Woo Bin, who doesn’t care about the opinions of others and lives life the way he wants to. He portrayed the character’s gaze and facial expressions very vividly and showed great chemistry with Lee Joo Bin, sparking more anticipation for the drama’s release.

Jung Jin Hwan will play the role of Cha Woo Bin’s secretary Mo Tae Kyung. He spiced things up at the table with his sly and unique portrayal of the drama’s scene stealer. The other actors present also fell seamlessly into their respective roles while exchanging their lines. 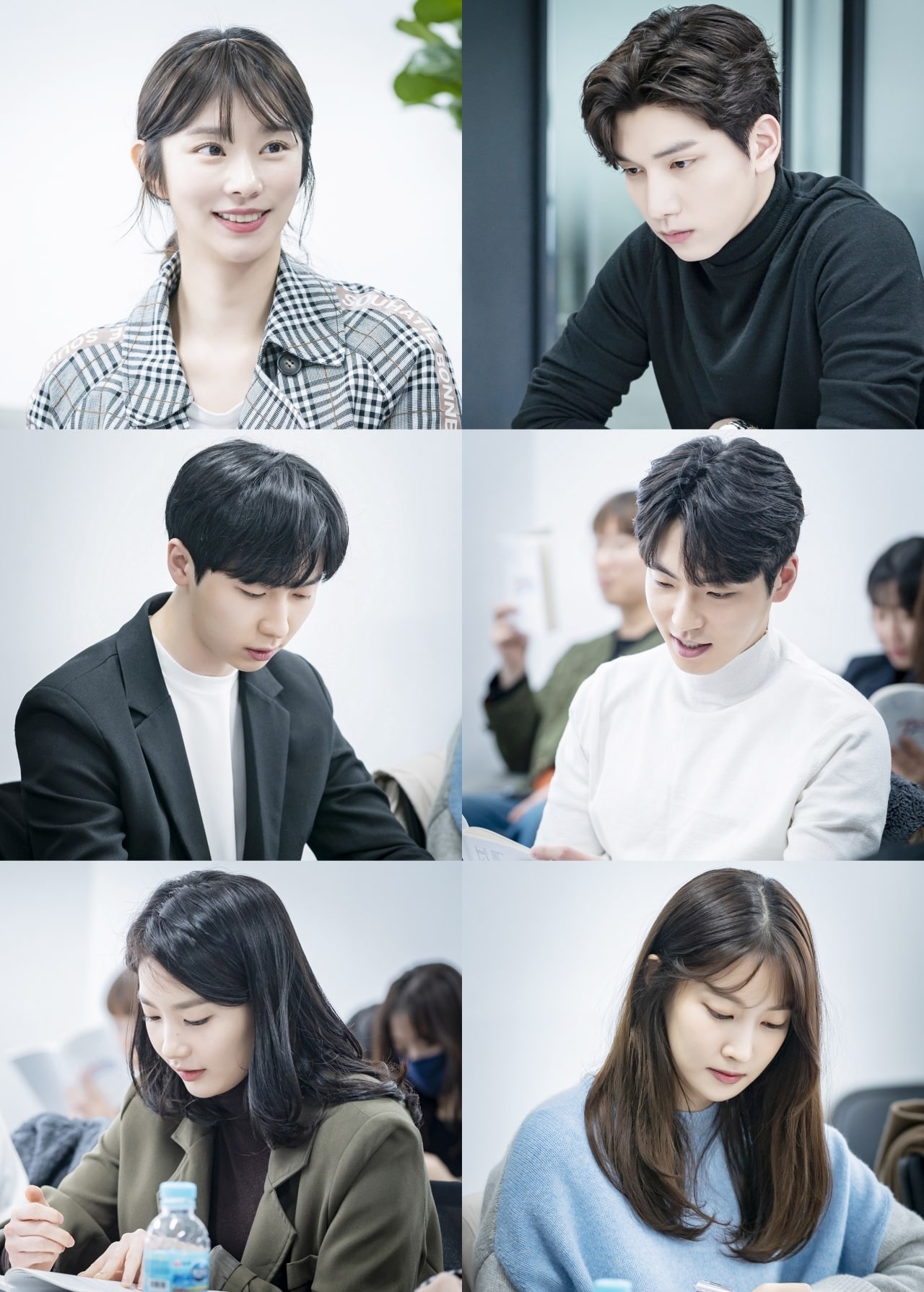 “Gaduri Resturant” is scheduled to premiere on June 2.

While you wait, check out Hyuk in the film “Chasing” here!