The newest episodes of “When My Love Blooms” left little room for swooning and happiness, as Yoon Ji Soo (Lee Bo Young) and Han Jae Hyun (Yoo Ji Tae) become at odds with their families. The conflict is woven in expertly with their younger counterparts (respectively played by GOT7’s Jinyoung and Jeon So Nee) as their history slowly starts to repeat itself in the present. While each pair of actors shine every week, this week their younger counterparts take the spotlight. Here are some of the things we loved and hated about the new episodes.

Warning: spoilers for episodes 5 and 6 ahead.

Every week we learn how Jae Hyun has shaped and influenced Ji Soo through his endless support and love in their college days, and the latest episodes are no different. A standout scene is when he encourages and goes with Ji Soo to stick up to her family. 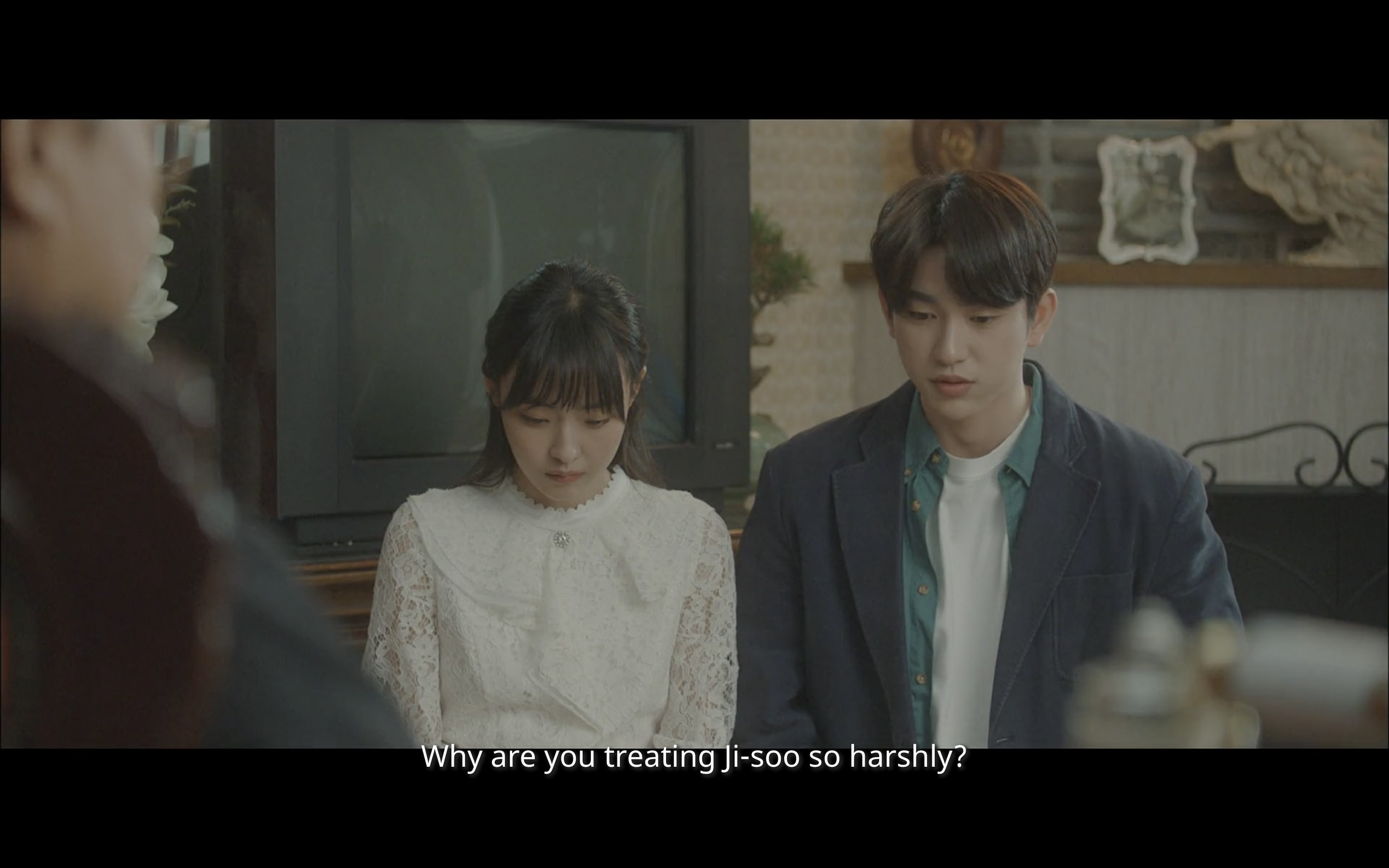 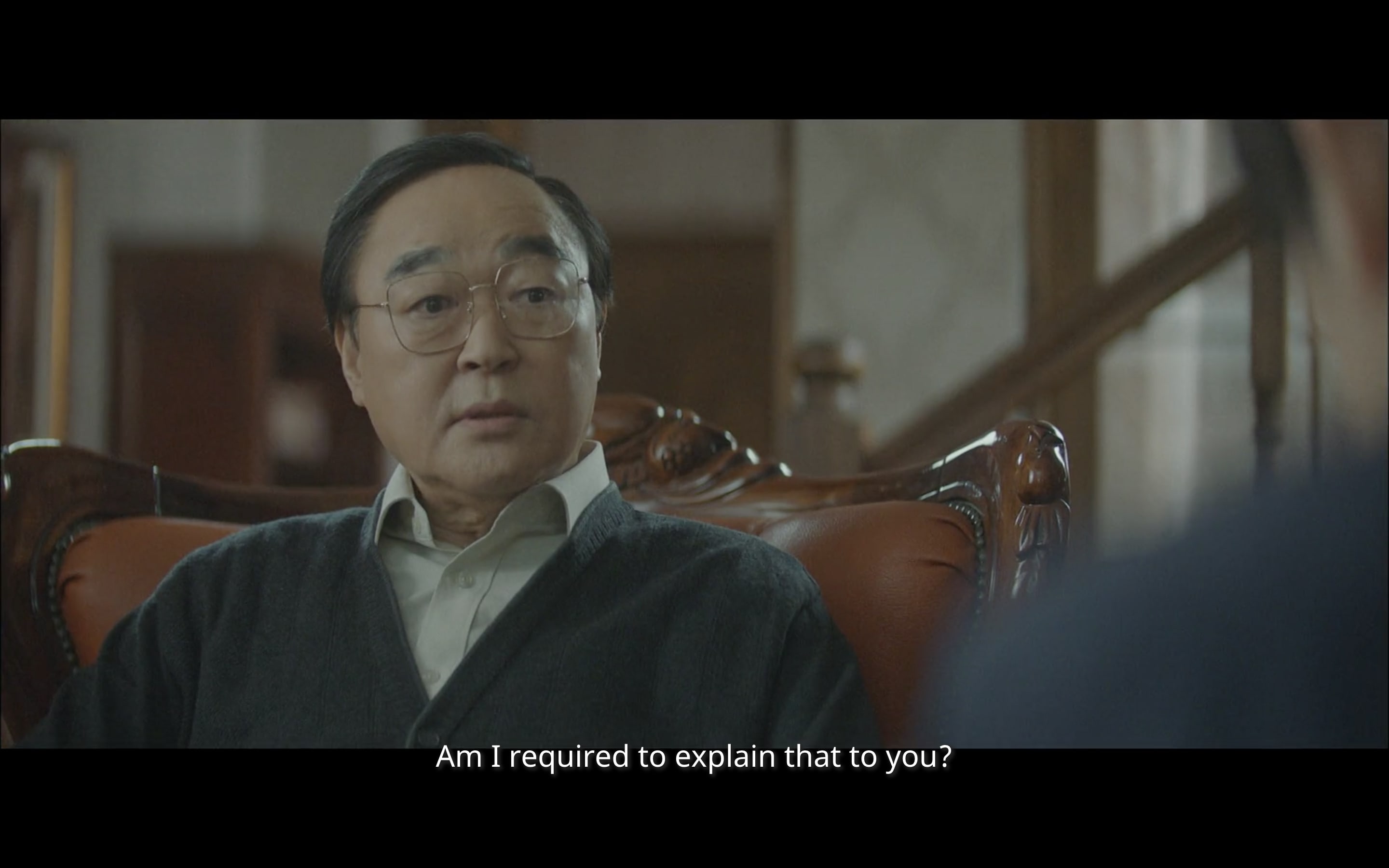 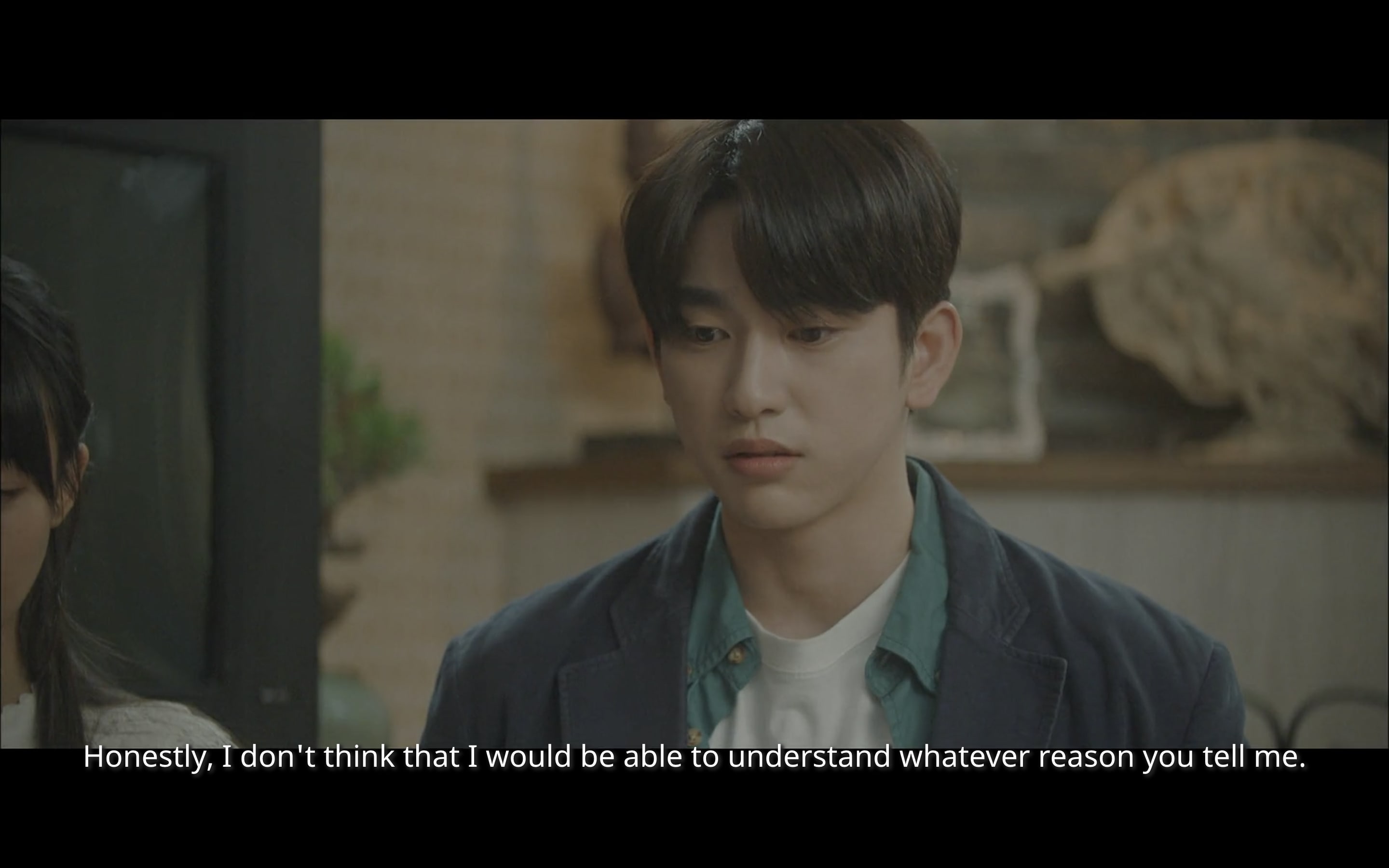 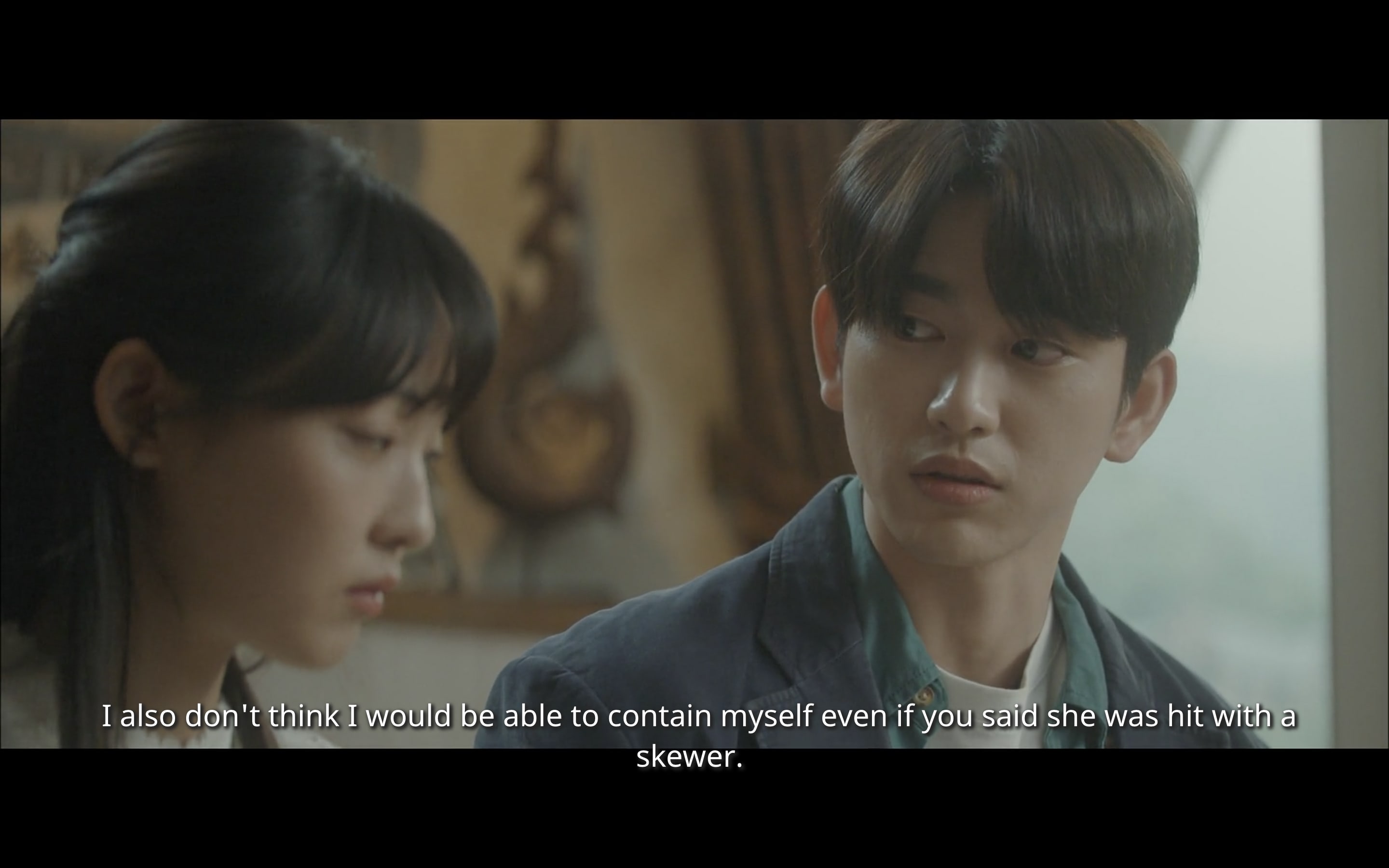 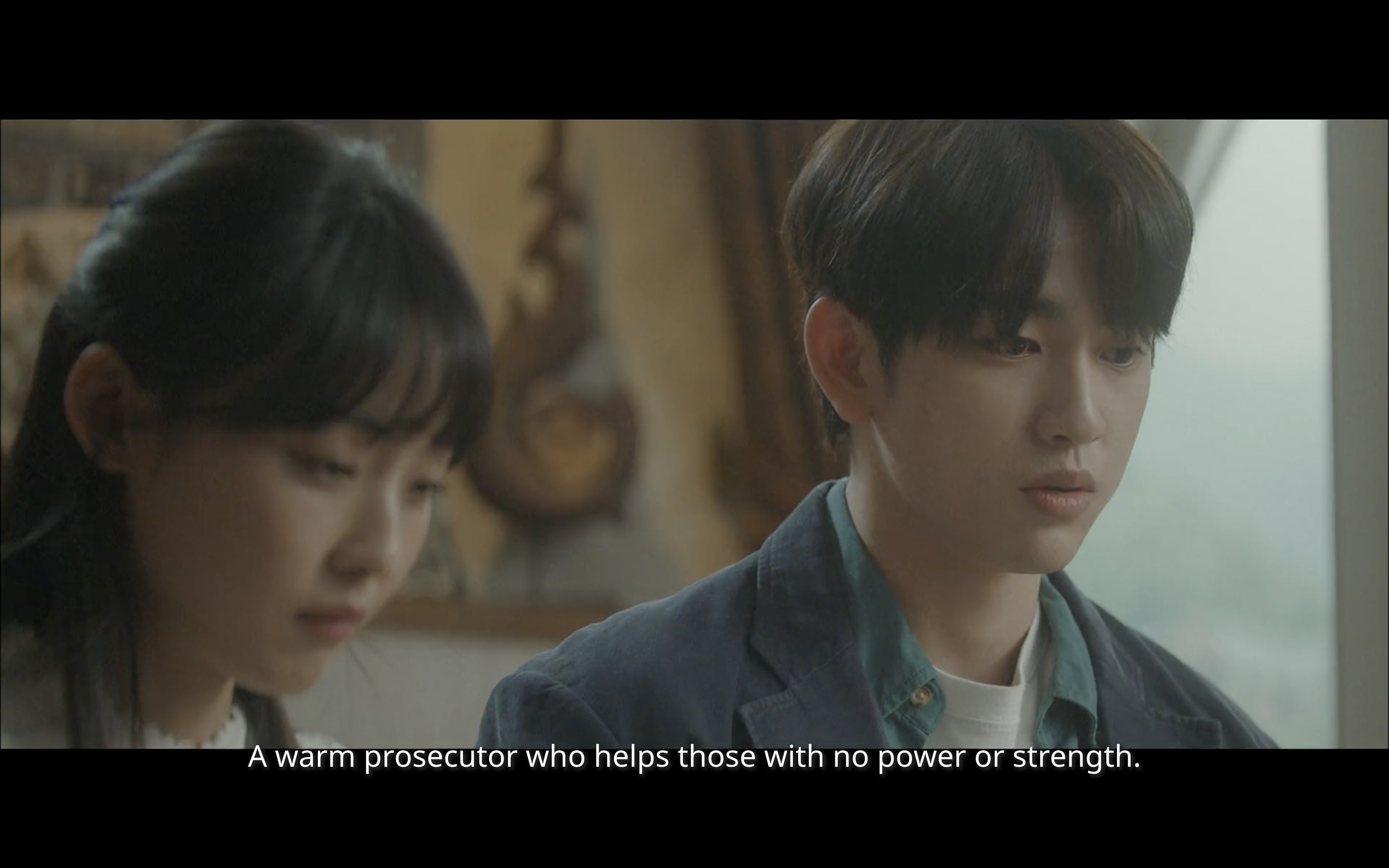 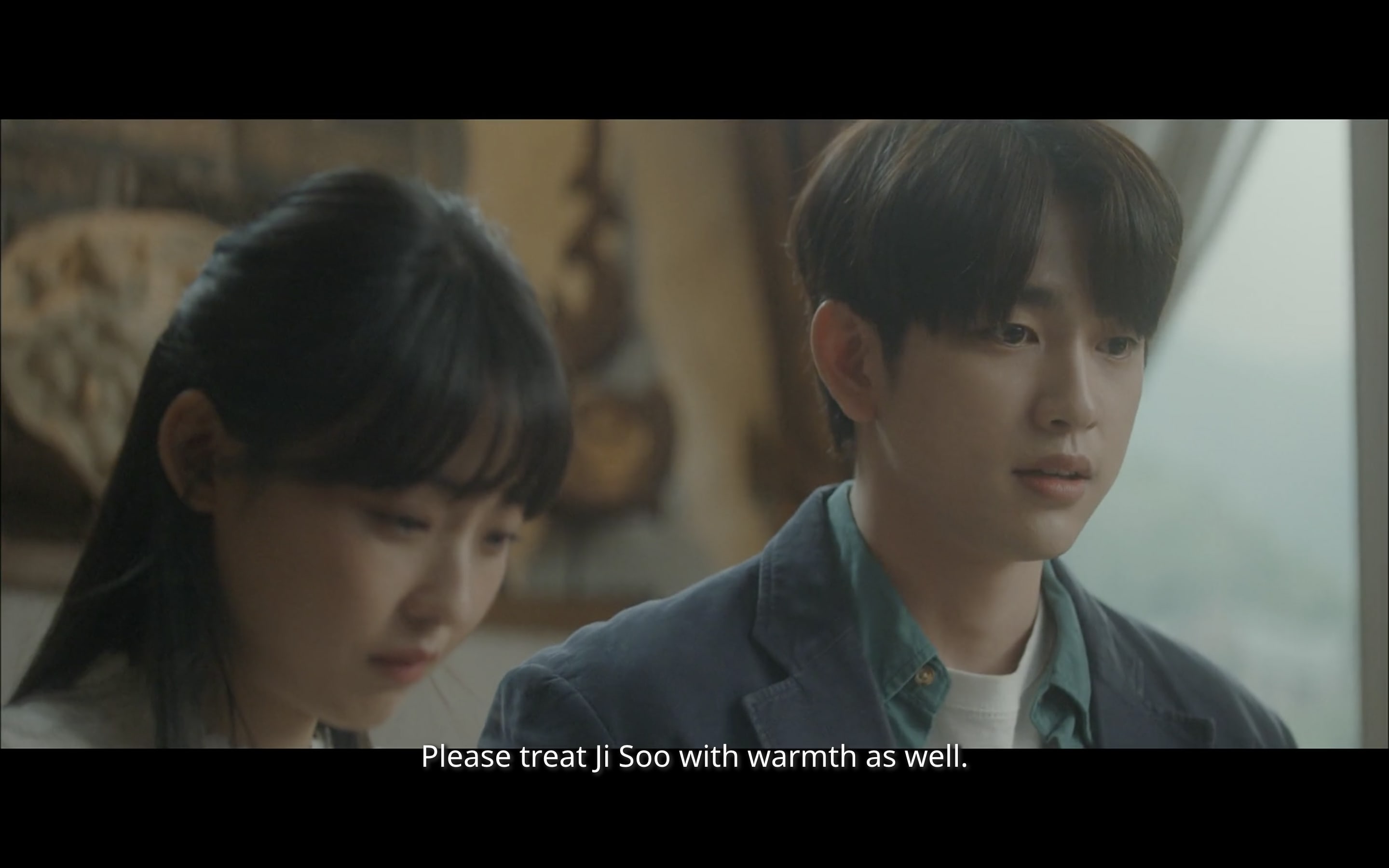 This scene stirs so many emotions. While it serves as a catalyst for Ji Soo’s father (Jang Gwang) to meddle in their relationship, it was about time we saw someone be on Ji Soo’s side. It’s been heartbreaking throughout the previous episodes to watch her try and garner some sympathy from her father while her mother usually stands there and watches in silence. This scene feels comforting, as if you can let out a sigh of relief that she has someone on her side.

After two weeks of episodes with little to no information about Jae Hyun’s family, this week we finally gather a little insight. A couple of the most pivotal scenes of the new episodes involves both of his parents giving their thoughts about him protesting. 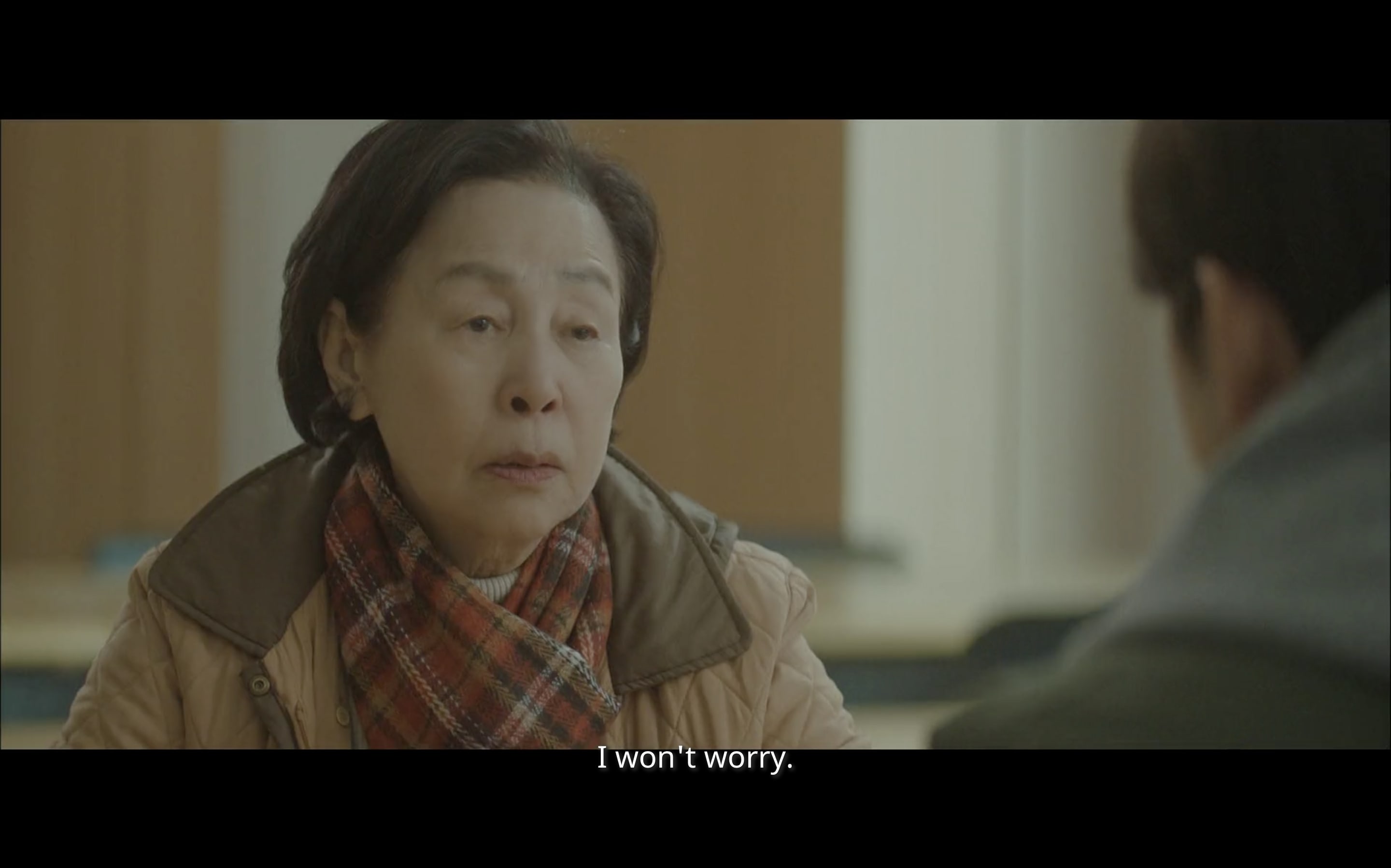 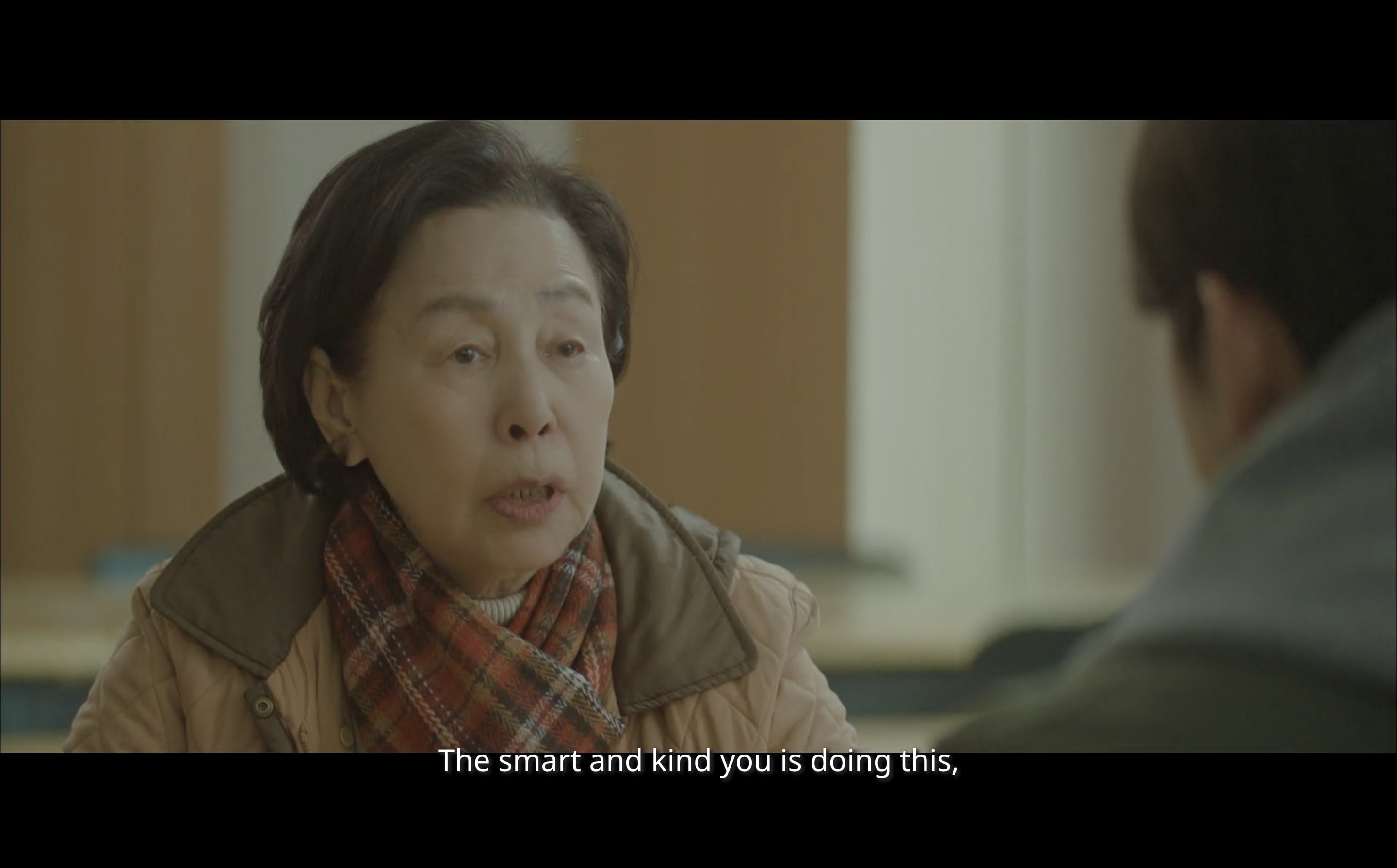 The scene with his mother (Son Sook) is particularly touching. At first, it seems like she’s going to disprove, but instead, she assures him how much she supports him. You can’t help but cry and commend his mother for being so supportive. On the other hand, his father (Nam Myung Ryul) does disapprove, but the episodes later reveal that he was also apart of the labor movements during that time. 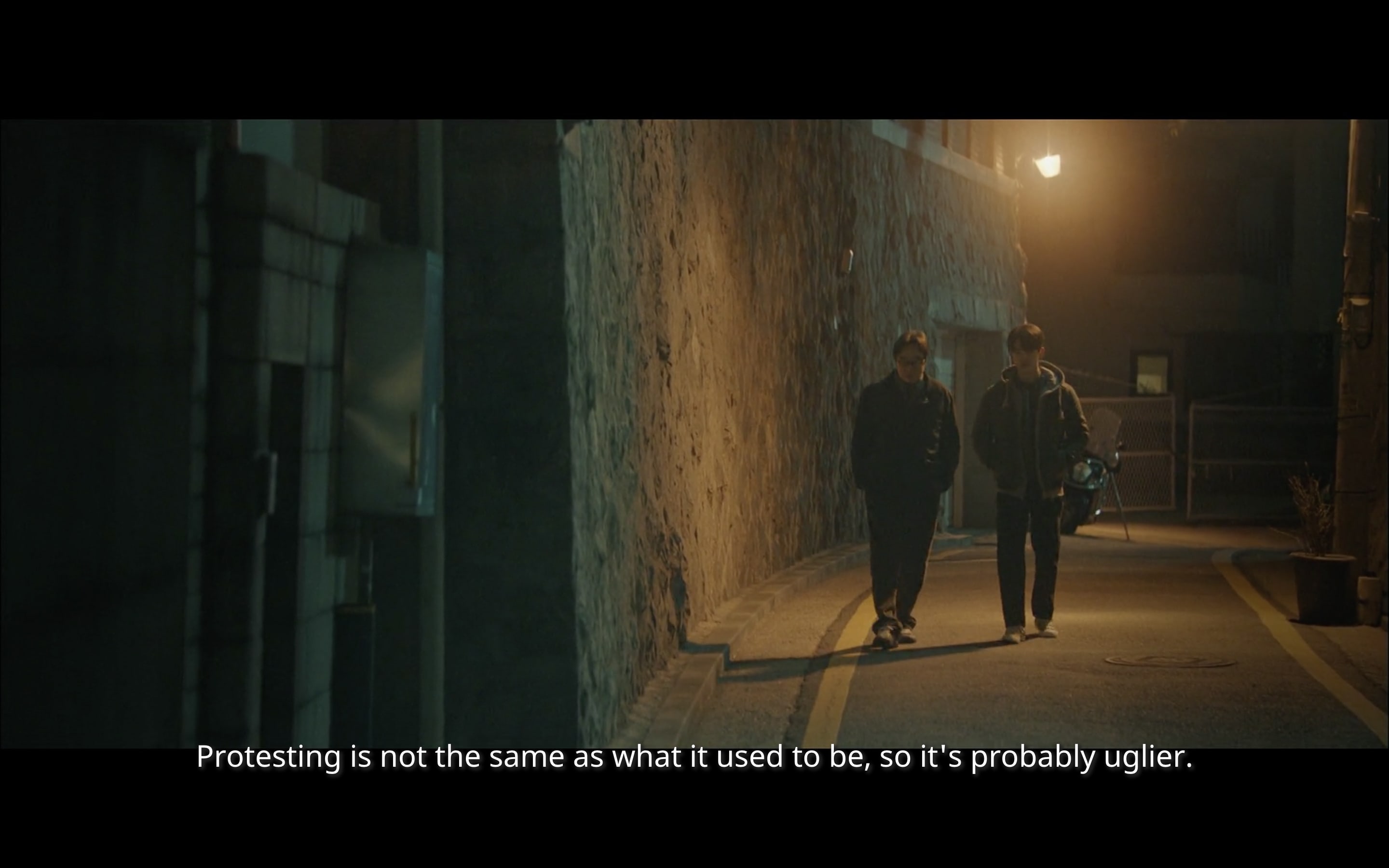 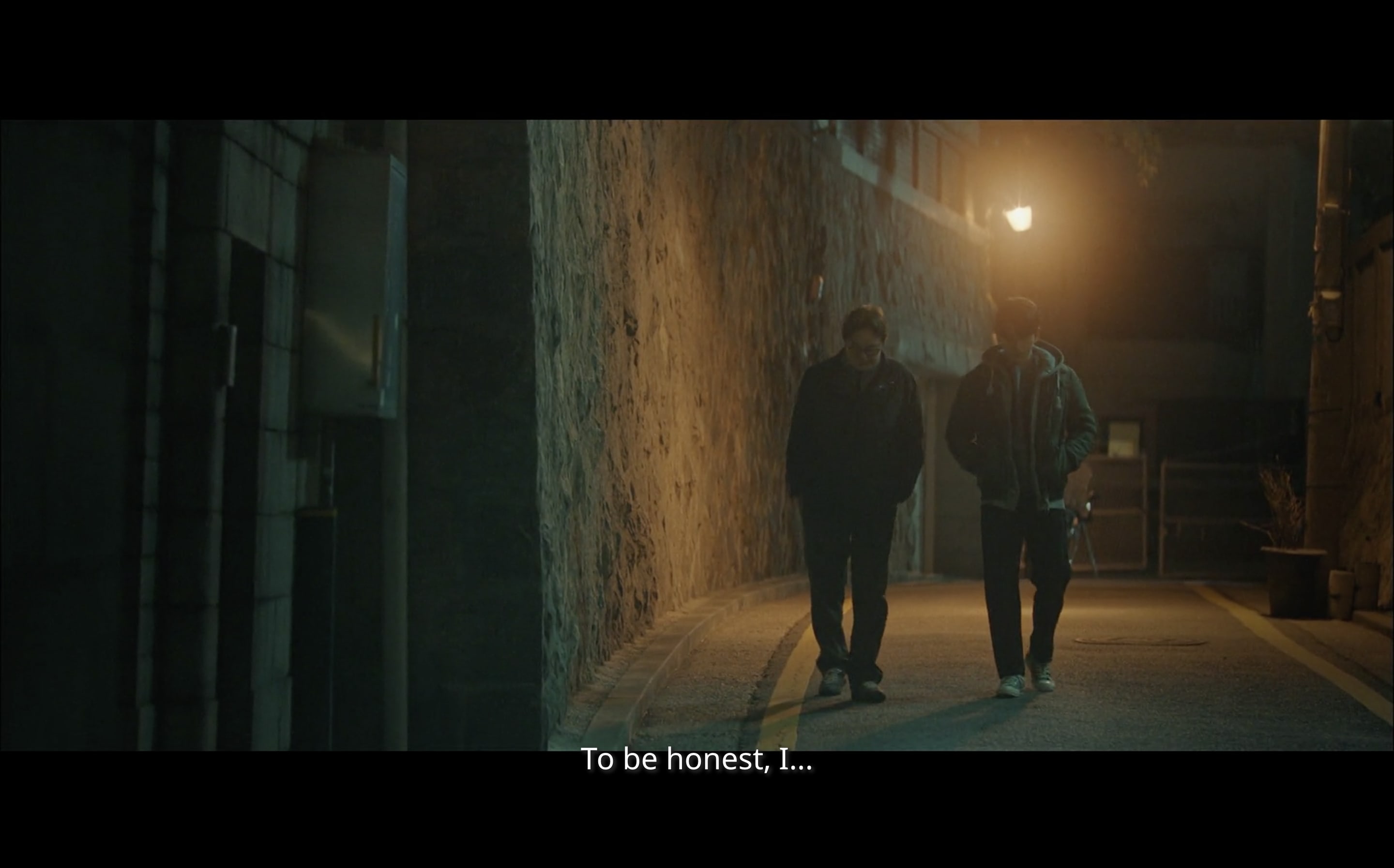 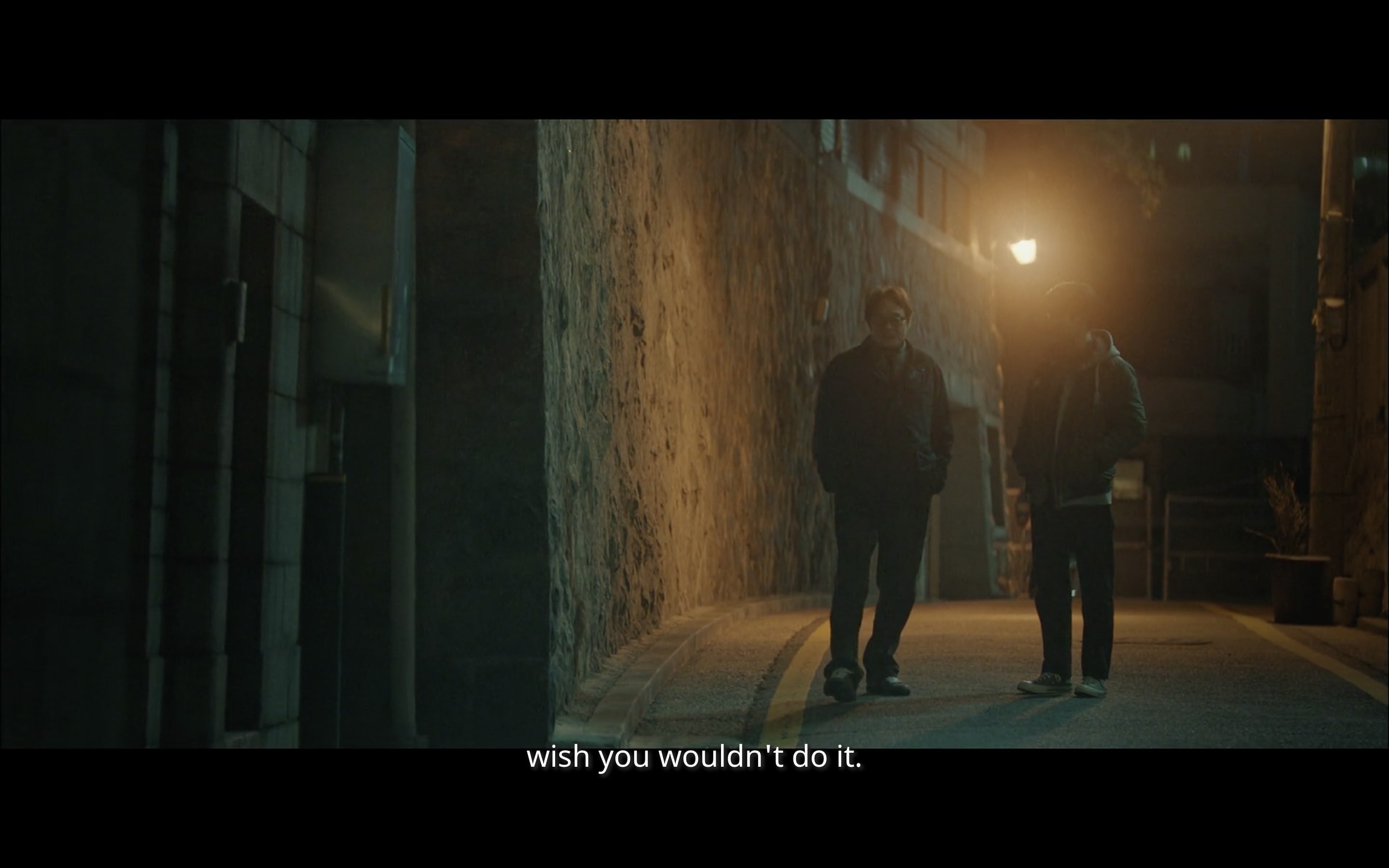 Knowing that his father has passed away and that his death greatly impacted Jae Hyun, it seems even more poignant that Jae Hyun’s passion for human rights begins with his father. Perhaps, it could also be the reason he abandoned those passions. Hopefully next week we will continue to learn about his past.

Romance dramas are no stranger to scenes where the boyfriend has to assert his dominance in front of other guys that hit on their girlfriends. “When My Love Blooms” takes an alternate approach with this type of scene, as Jae Hyun shies away from the opportunity. Having filled in as a favor to her friend, Ji Soo goes on a group blind date. Jae Hyun ends up there with the persistence of his friend but is incredibly flustered when one of the boys challenges him. Ji Soo saves the day by cheekily saying that Jae Hyun is her husband.

Ji Soo’s spunk in this scene is endearing. It’s cute that she gets to be the one who shoots down the guy and save Jae Hyun from being tongue-tied instead of the other way around.

Ji Soo is nothing short of an independent woman, but it was heartbreaking last week to see her son admit that she was all alone. Luckily, this week’s episodes brought back Ji Soo’s best friend from college, Yang Hye Jung (Woo Jung Won). The pair shares lunch together and she opens up about how she met Jae Hyun. While it does cause some tension, ultimately the two hug it out. 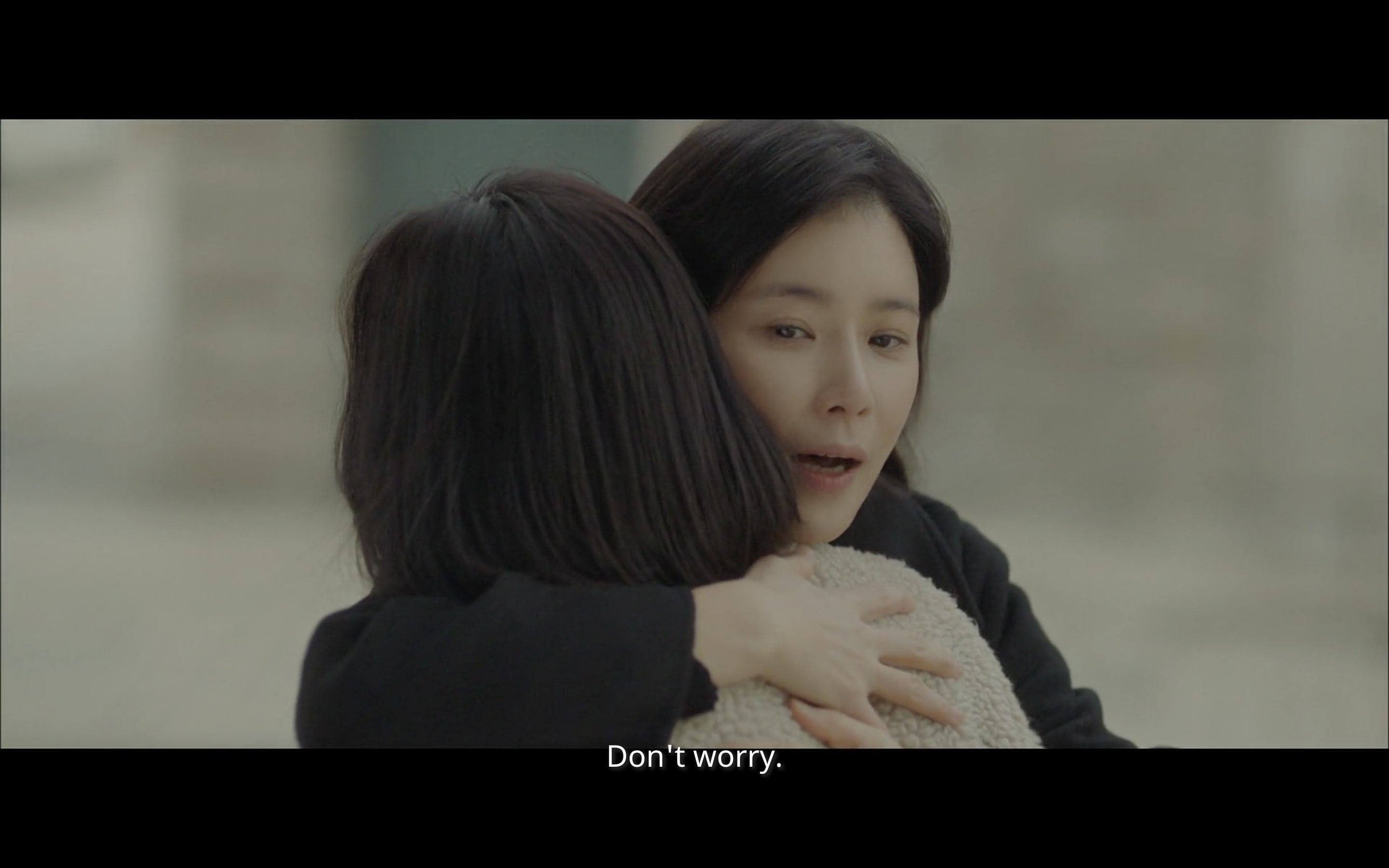 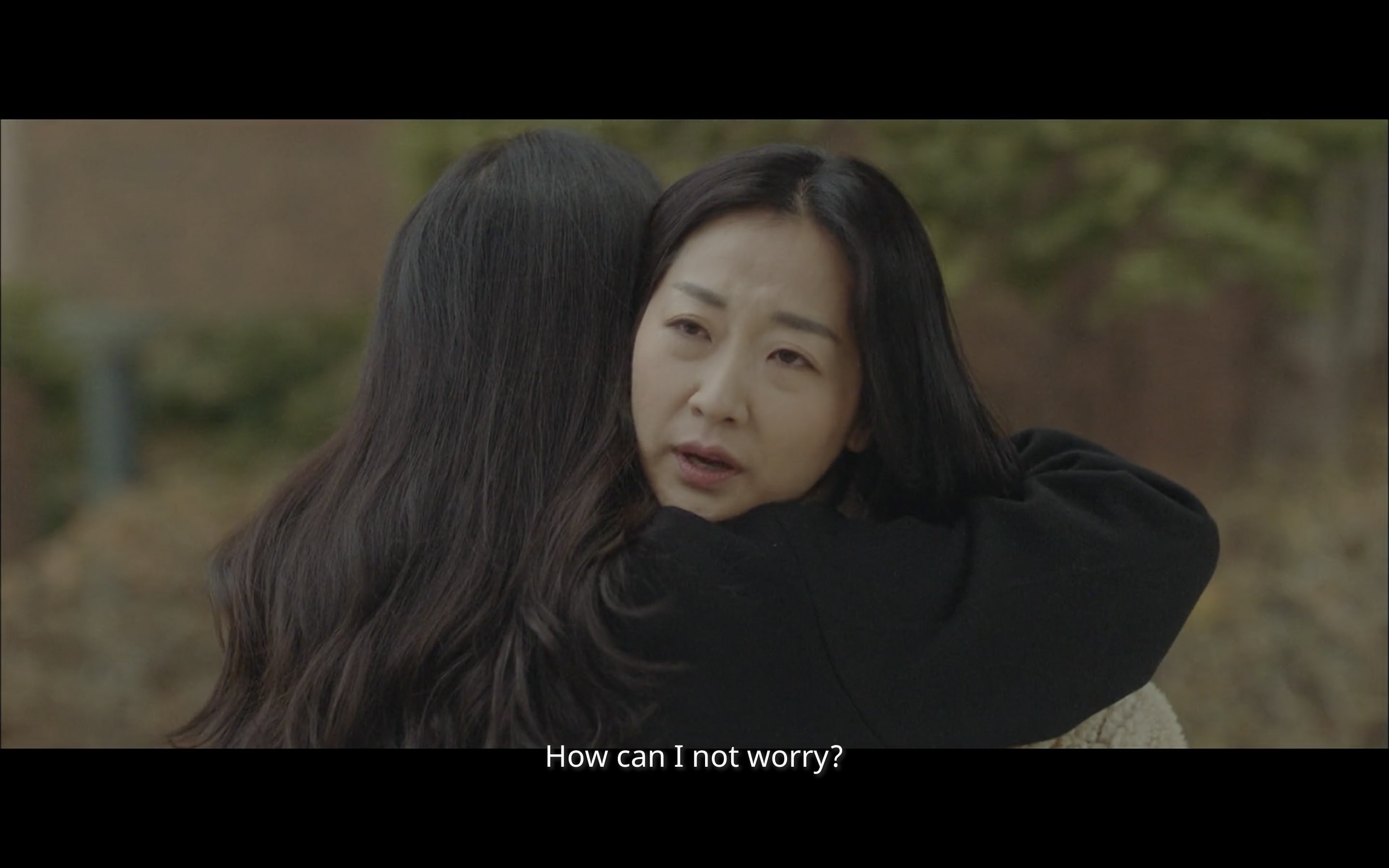 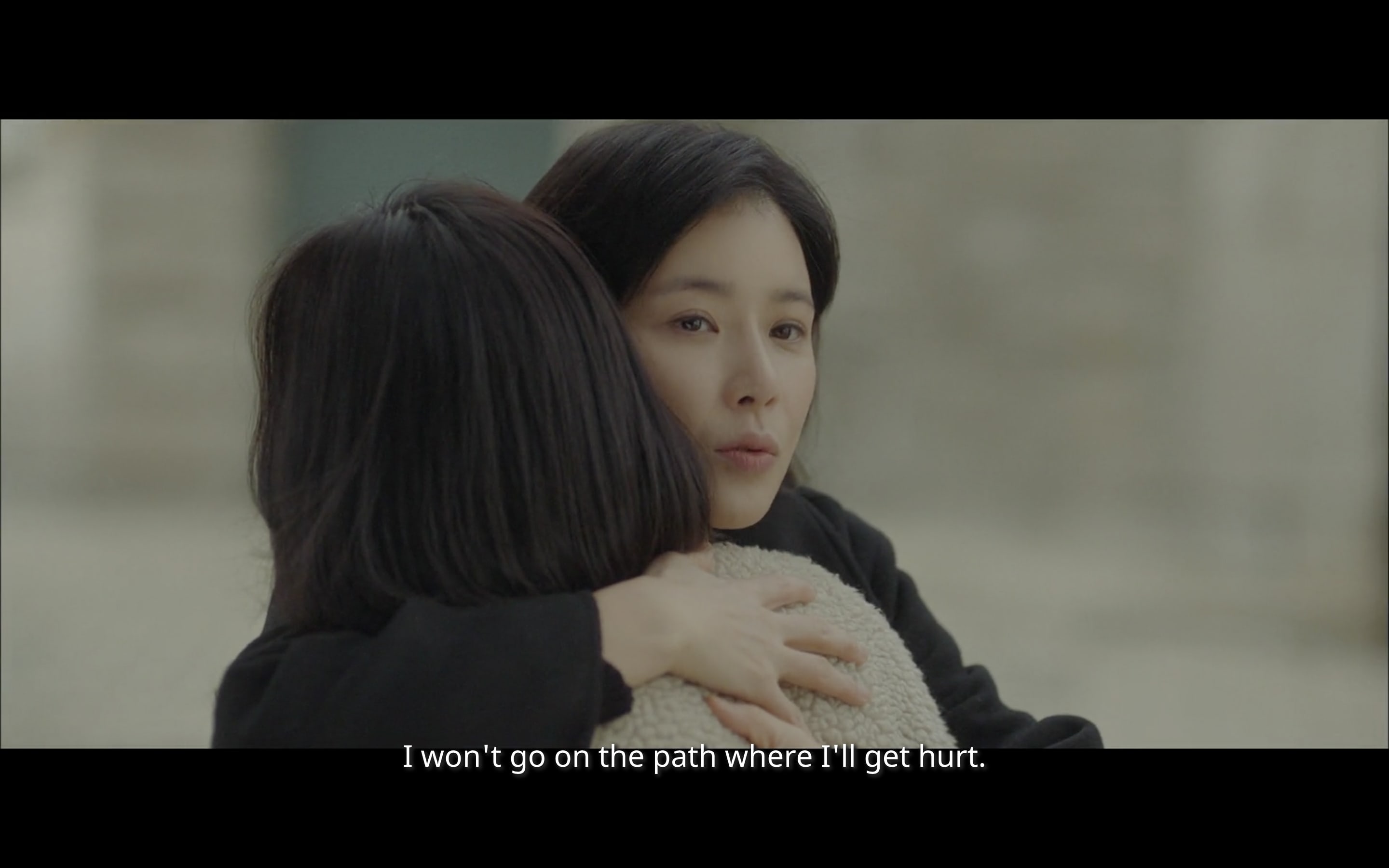 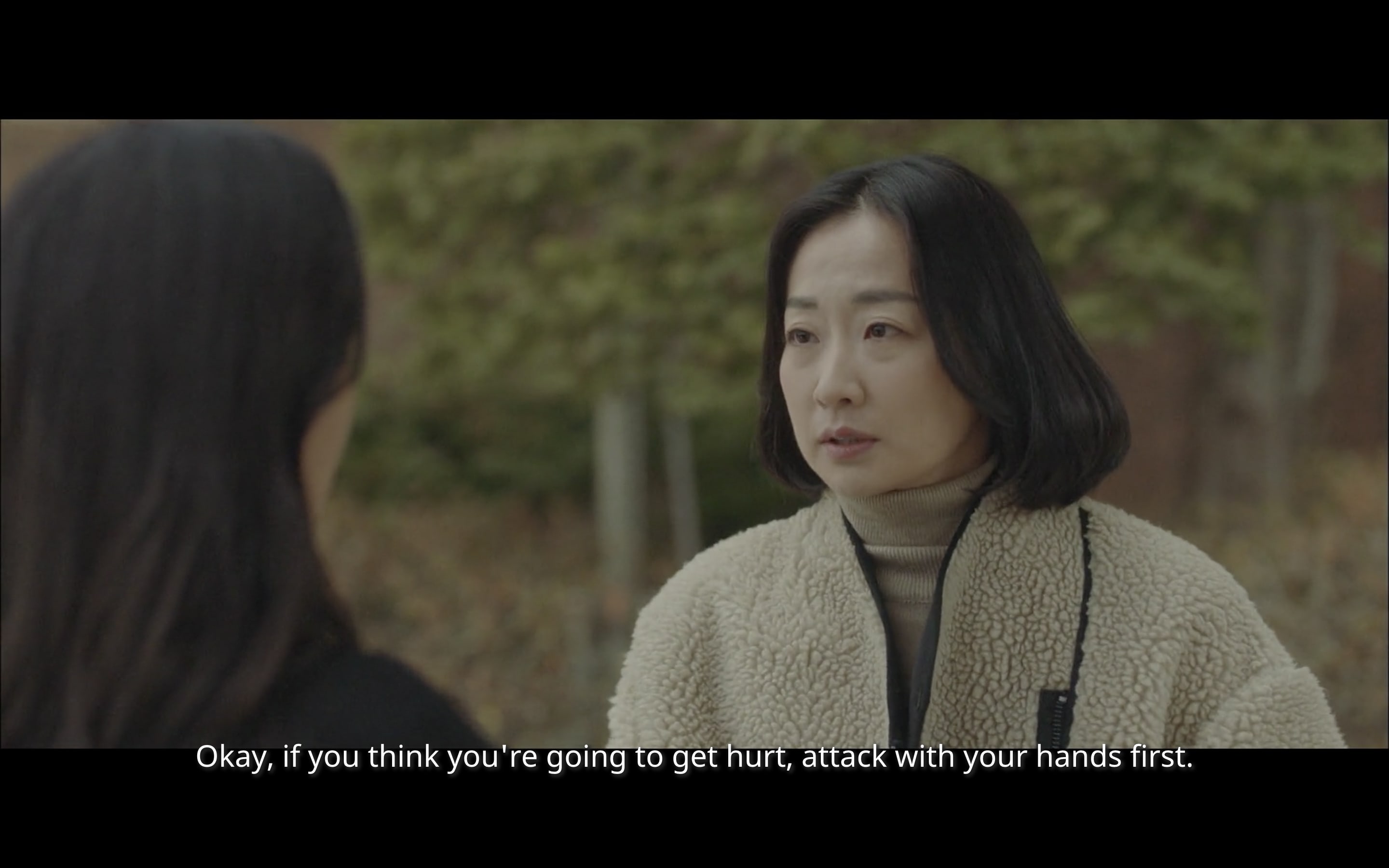 Of course, we also can’t forget Joo Young Woo (Lee Tae Sung) who has been pining for Ji Soo since their college days. After Ji Soo confides in him that her husband filed for custody of Young Min, Young Woo is quick to assure her that she would win the case. 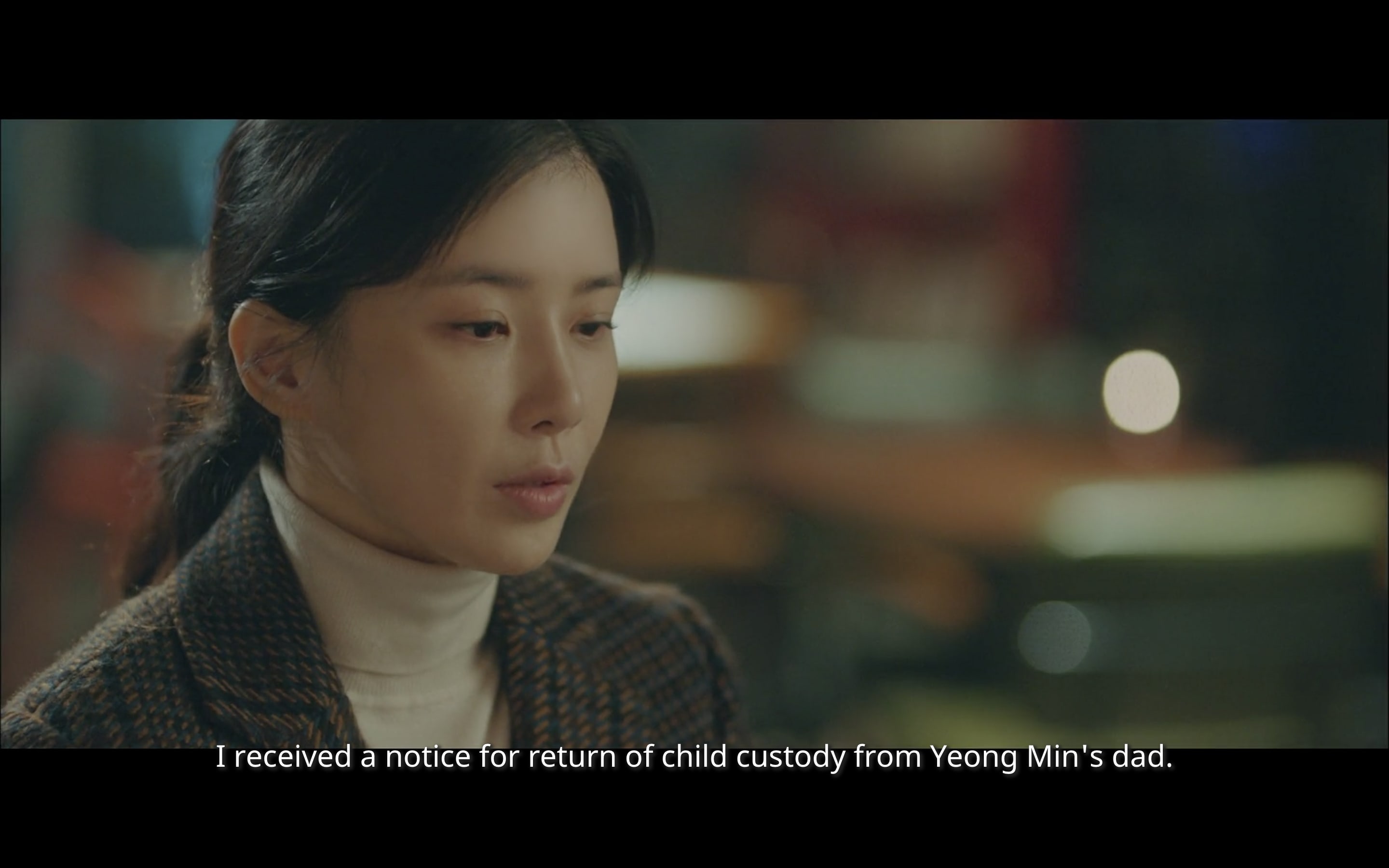 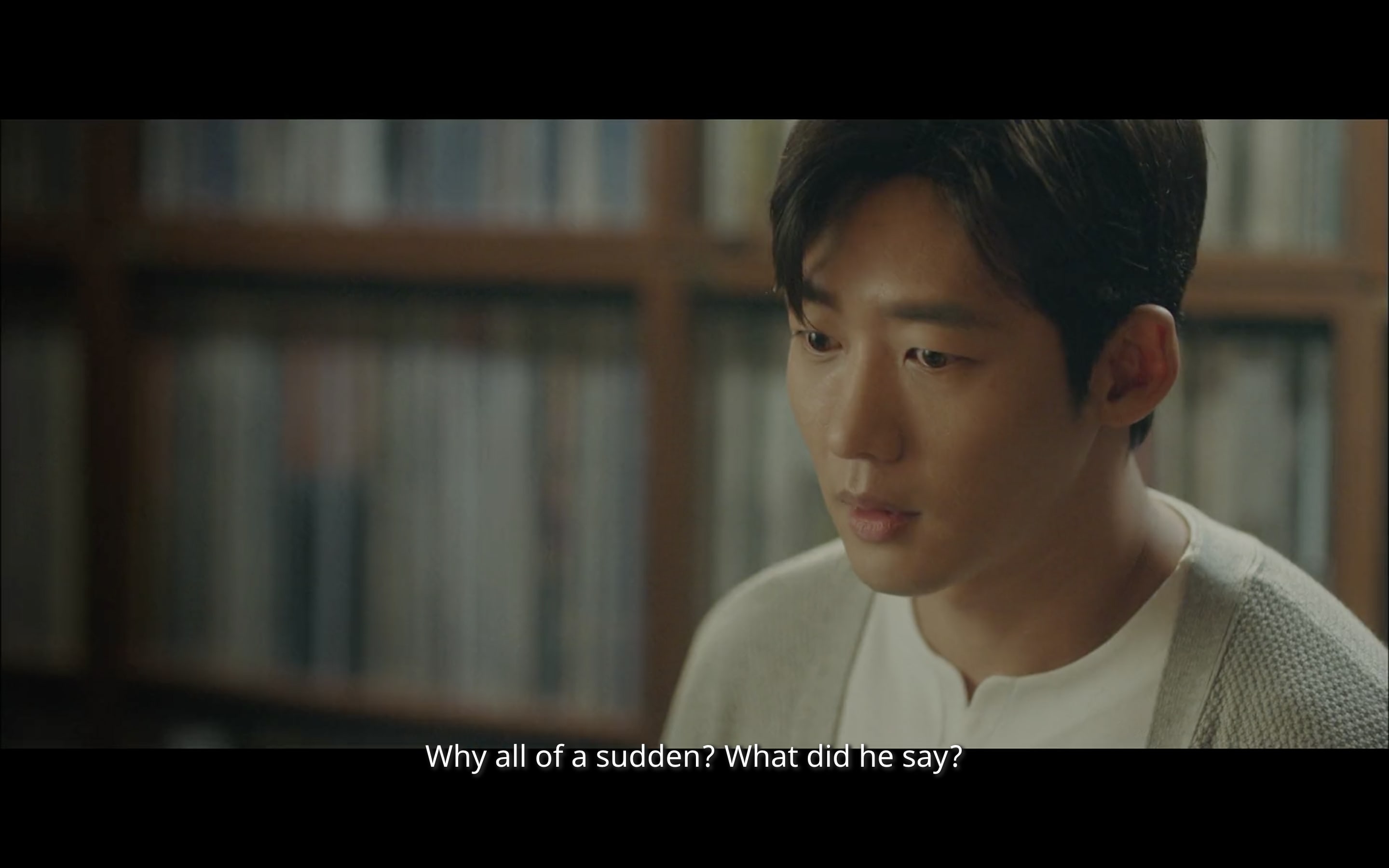 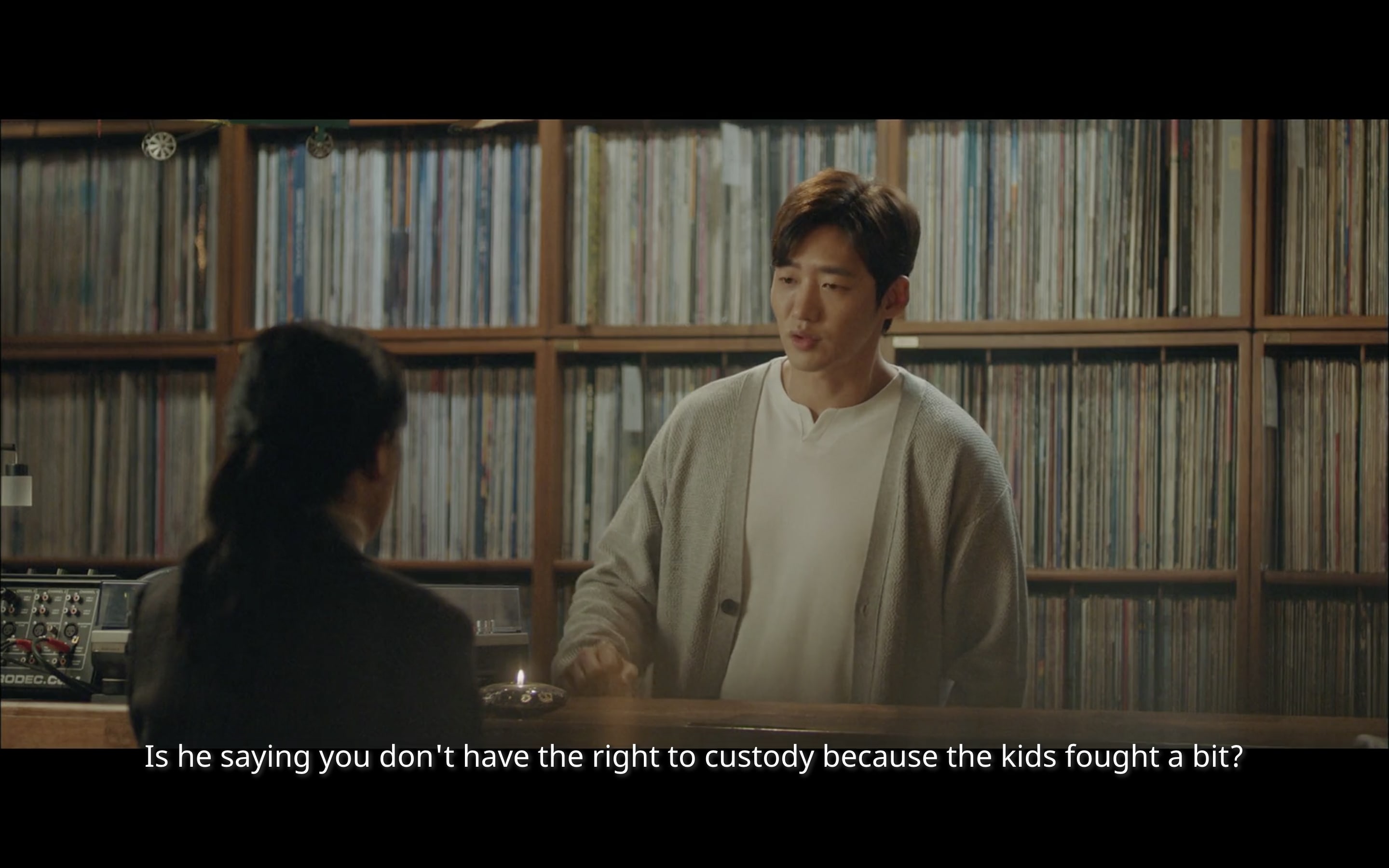 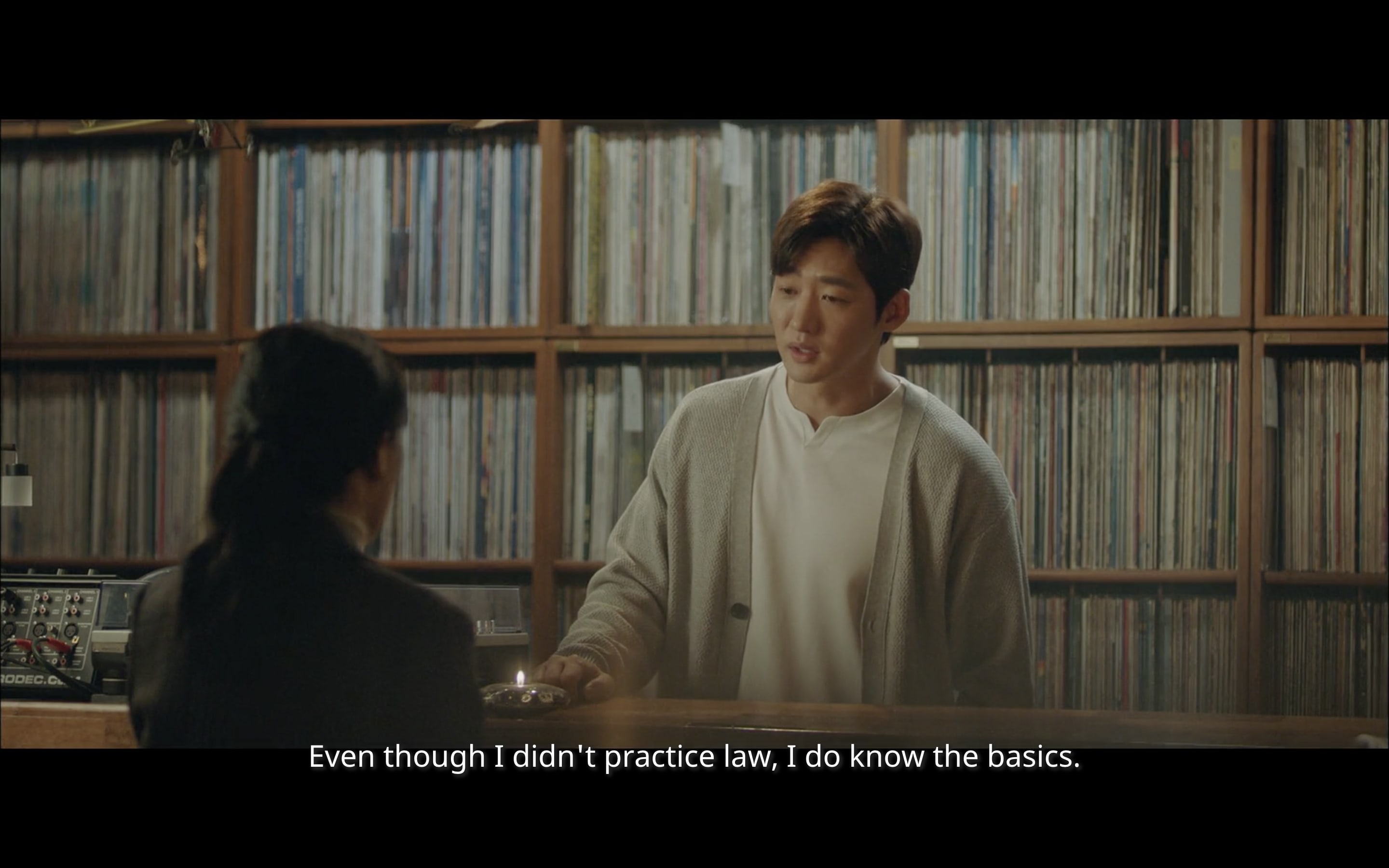 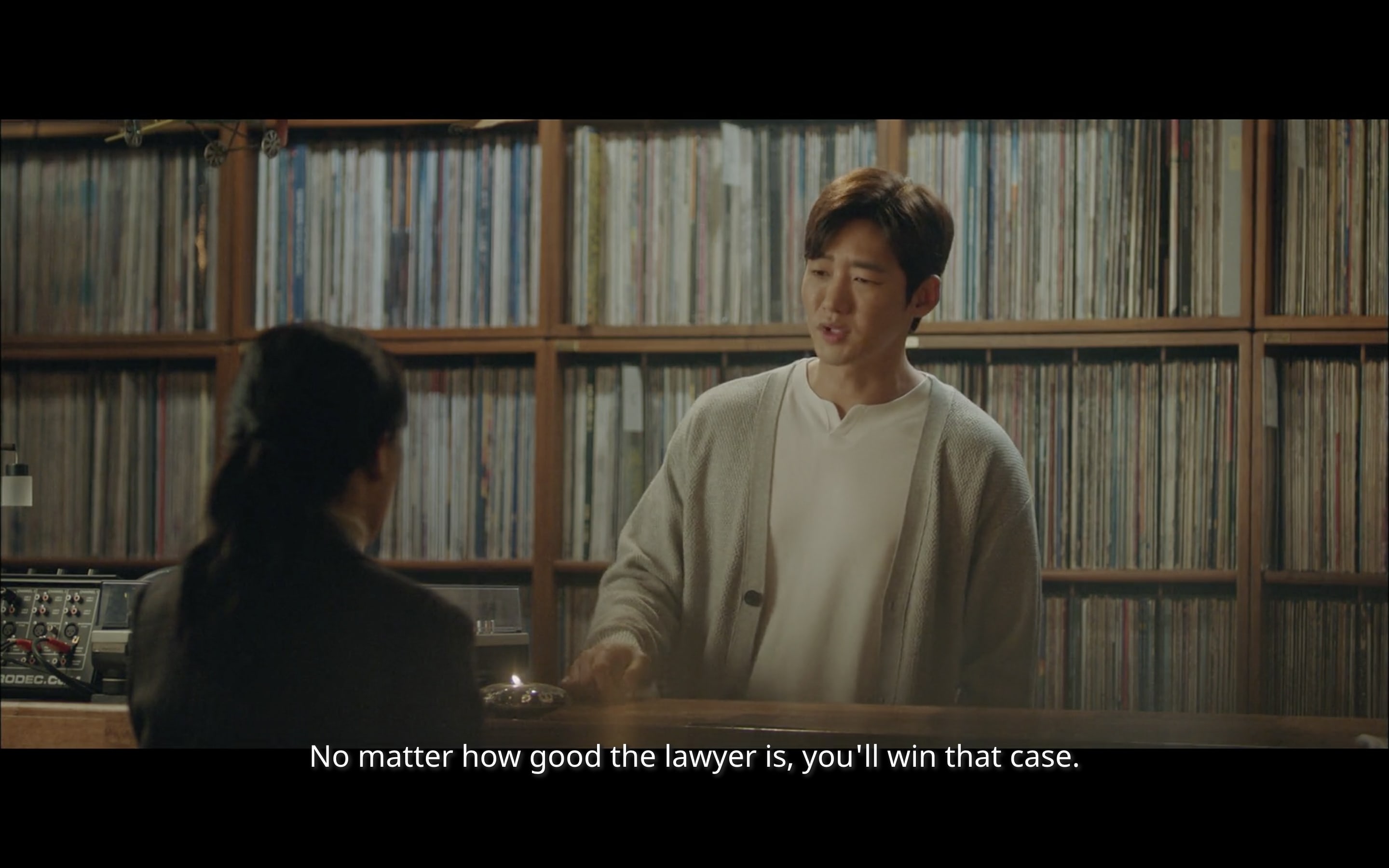 It’s heartwarming to see that Ji Soo has her own support system, especially since her worst fears are beginning to come true. There’s nothing more melancholic to watch than someone going through something difficult all alone. Hopefully, Hye Jung will continue to make other appearances in the drama alongside Young Woo.

The only thing worse than entitled and manipulative ex-husbands in K-dramas is watching those very ex-husbands corner their ex-wives into returning to them. Finally having gotten leverage over Ji Soo, Lee Se Hoon (Kim Young Hoon) wastes no time to file for custody of Young Min. While Ji Soo calls him out on his bluff, as she knows this isn’t about custody but rather a ploy to get her back, she still decides to return to him so that no harm comes to Jae Hyun. 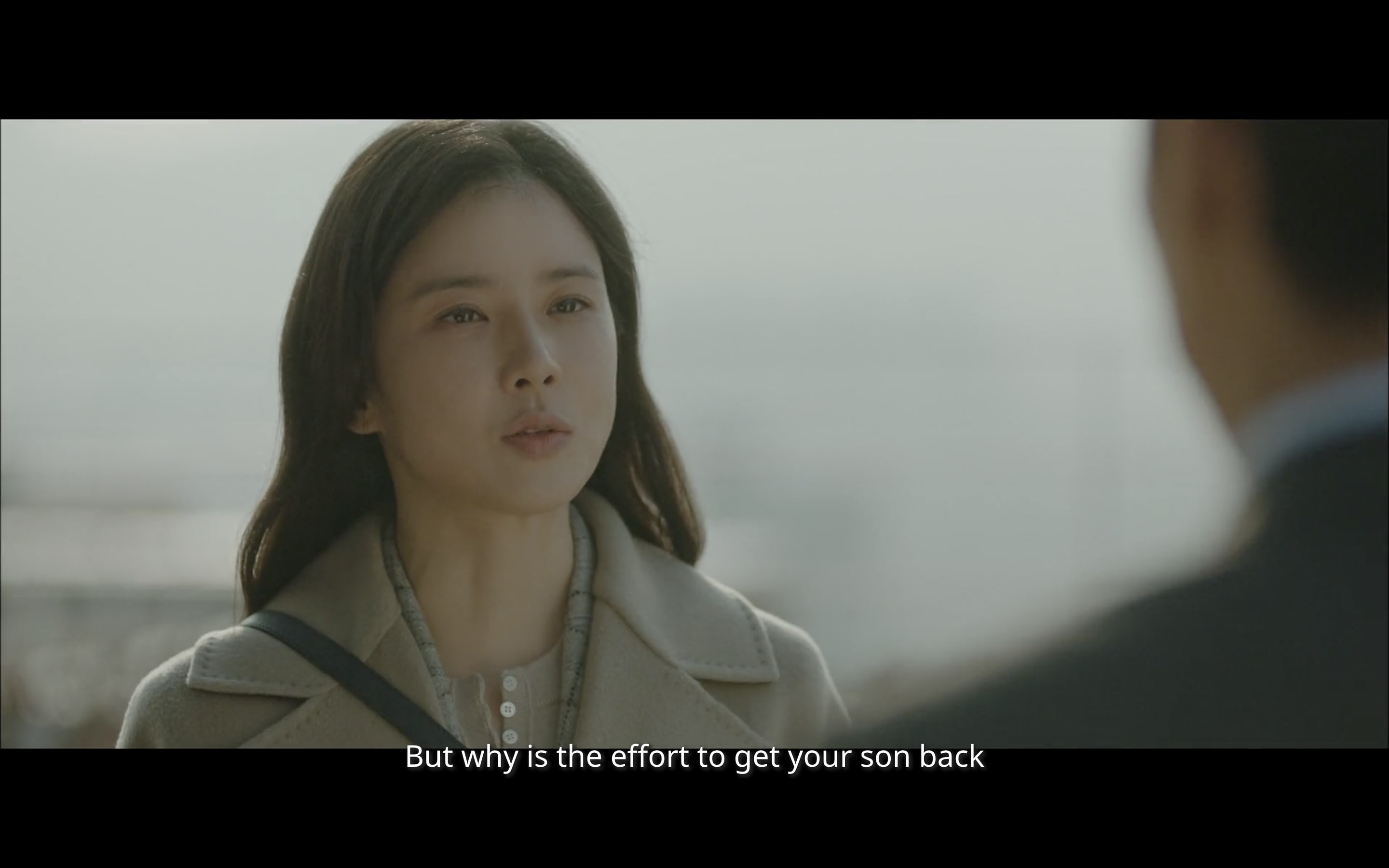 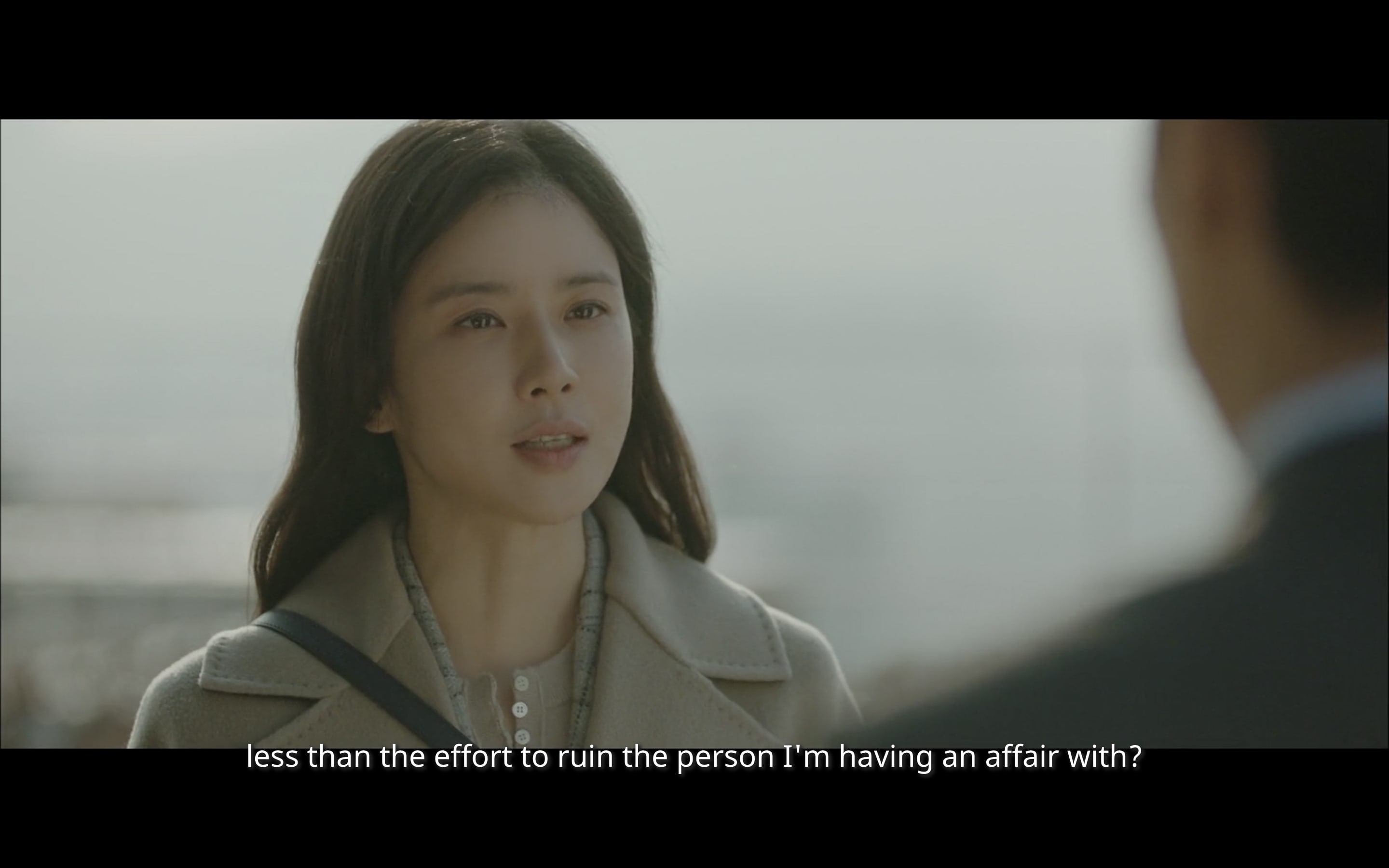 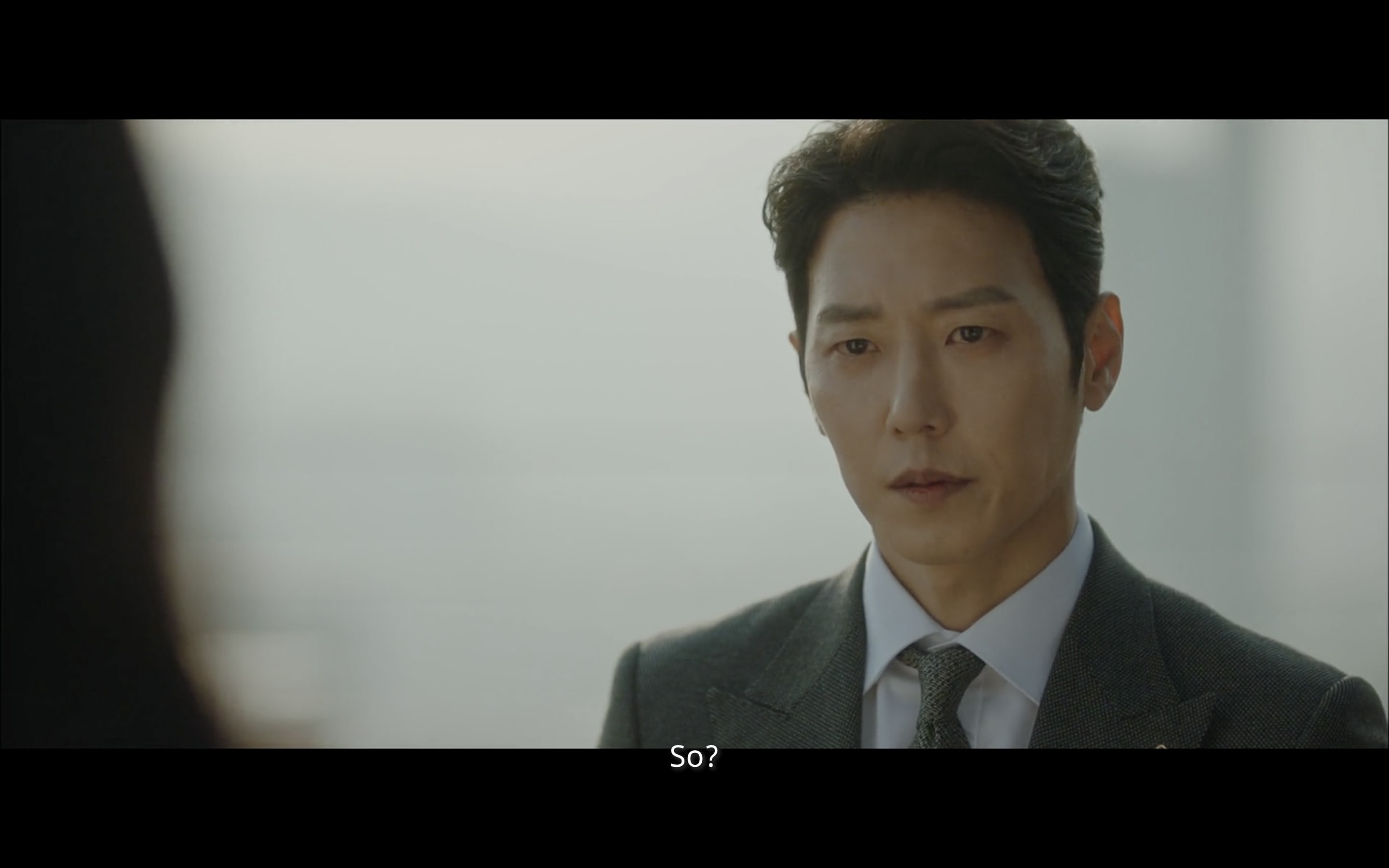 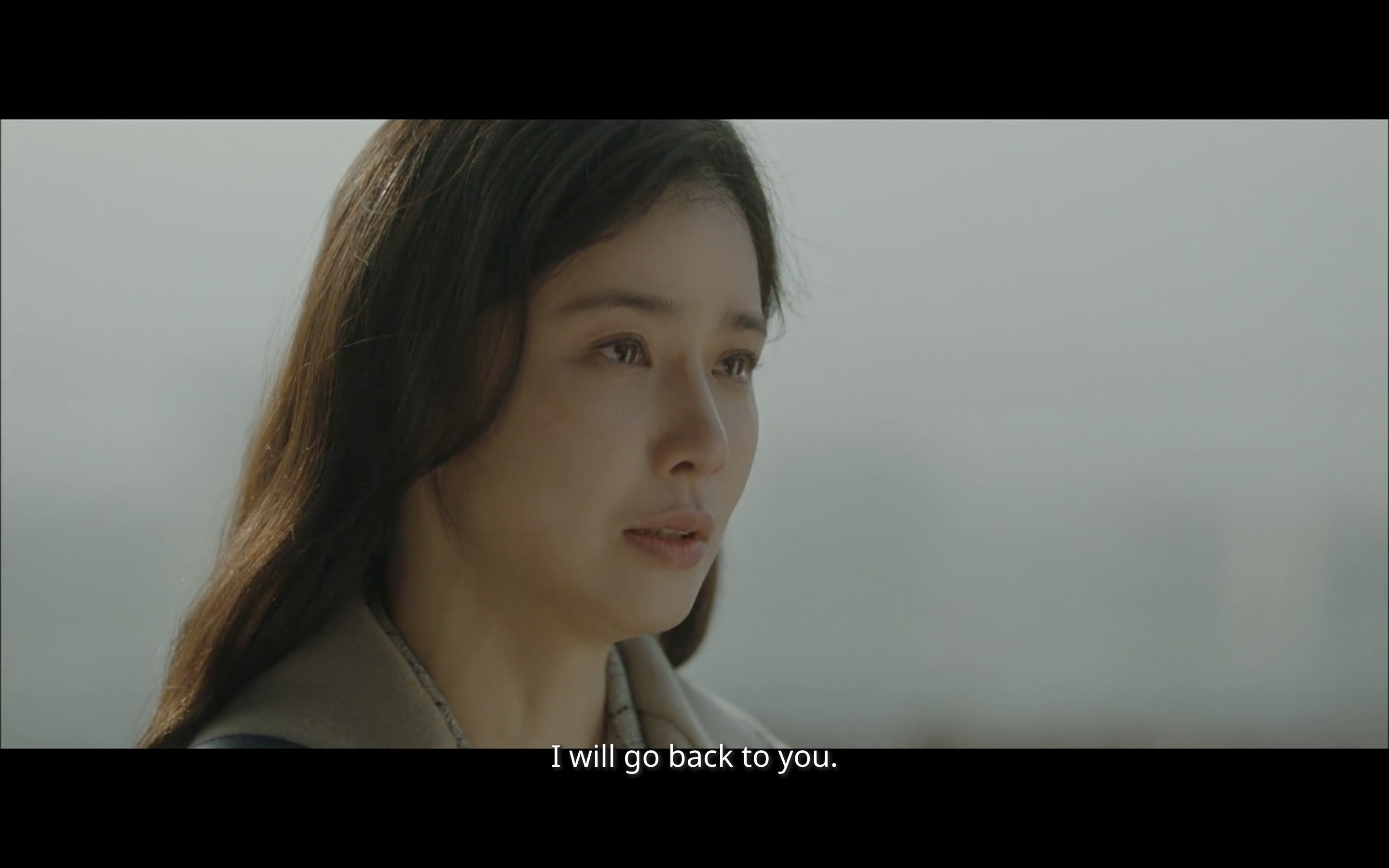 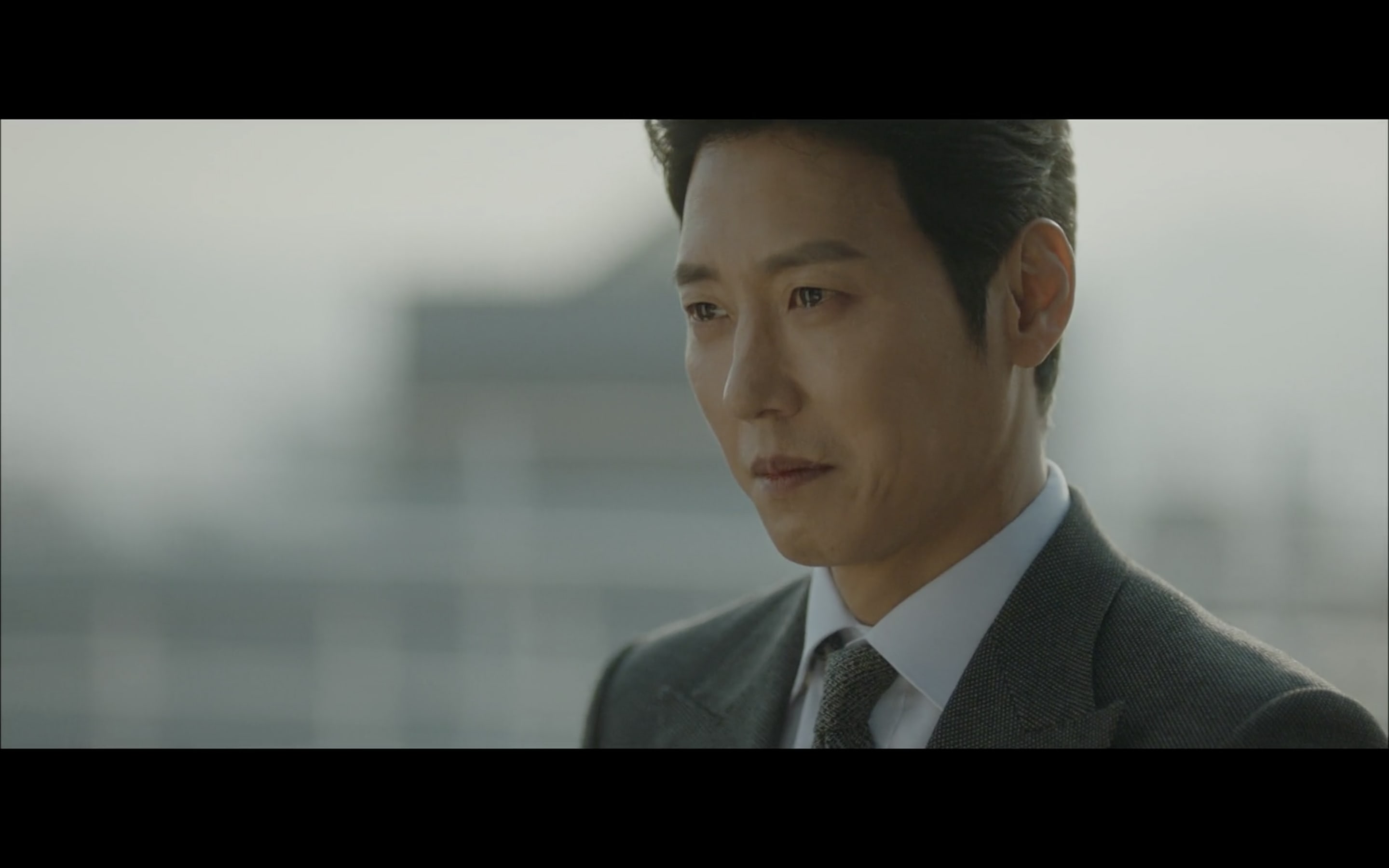 The smug look on Se Hoon’s face as the fifth episode ends is sickening. It’s admirable that Ji Soo wants to protect the people she loves, but it isn’t going to be enjoyable to watch her suffer and endure the life she left behind. With any luck, this situation won’t last long and she will be able to leave with Young Min.

Hey Soompiers, did you enjoy the latest episodes? What were your favorite parts? Let us know in the comments.