(G)I-DLE’s Shuhua directly called out someone who left a malicious comment during a V Live broadcast.

On May 10, Shuhua was on V Live talking with fans when she noticed a malicious comment directed towards her. She read out the comment that said, “There’s something on your face. It’s ugliness.” Scanning it over again, she asked herself, “Did I read that wrong?”

She then paused for a moment before loudly saying, “Wow, wow!” She addressed the commenter as she asked, “You wouldn’t happen to be the same one as last time, right? The one who said that to Soojin.” She then said, “Are you crazy? Seriously. Leave, then! Don’t watch this! Seriously. You’re putting me in a bad mood. Get out, then!” 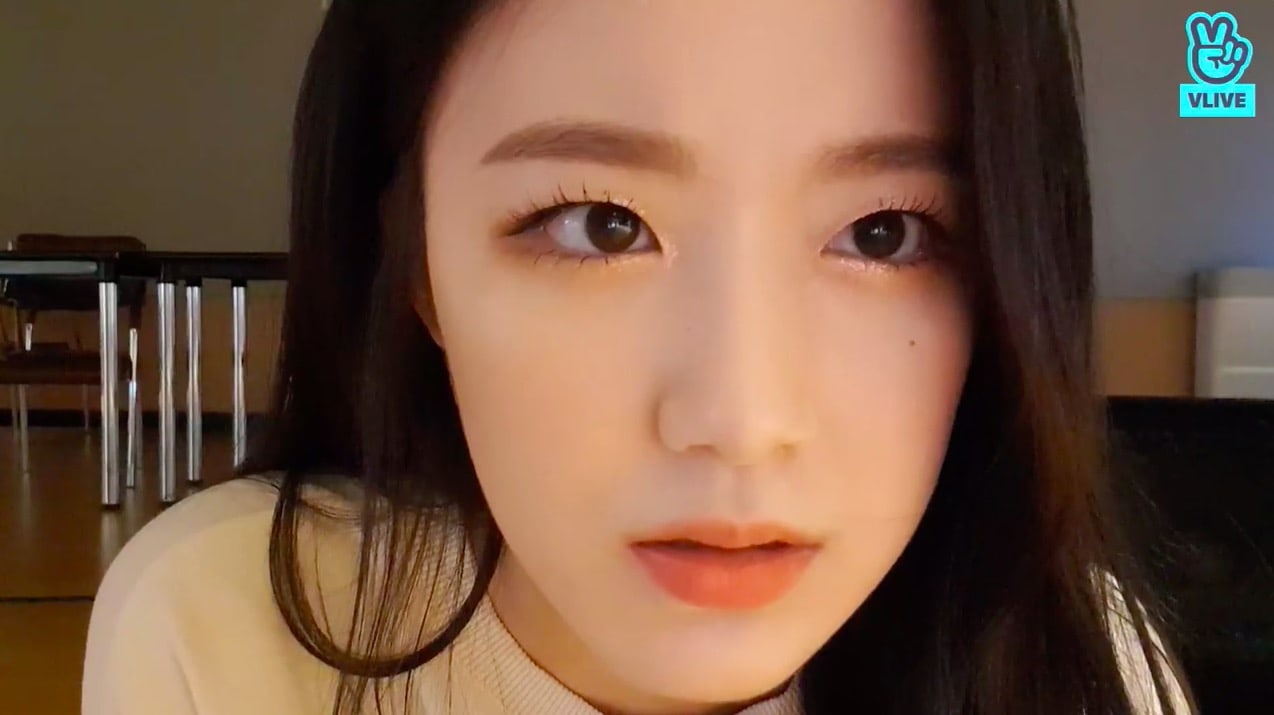 She frowned at the screen before saying, “Personally, I’m fine. It doesn’t hurt me. But if you say that to other people, it causes pain! It makes no sense. If you said that to my friend, it would hurt me too! If my family saw that, they’d be hurt, you know! Seriously.” 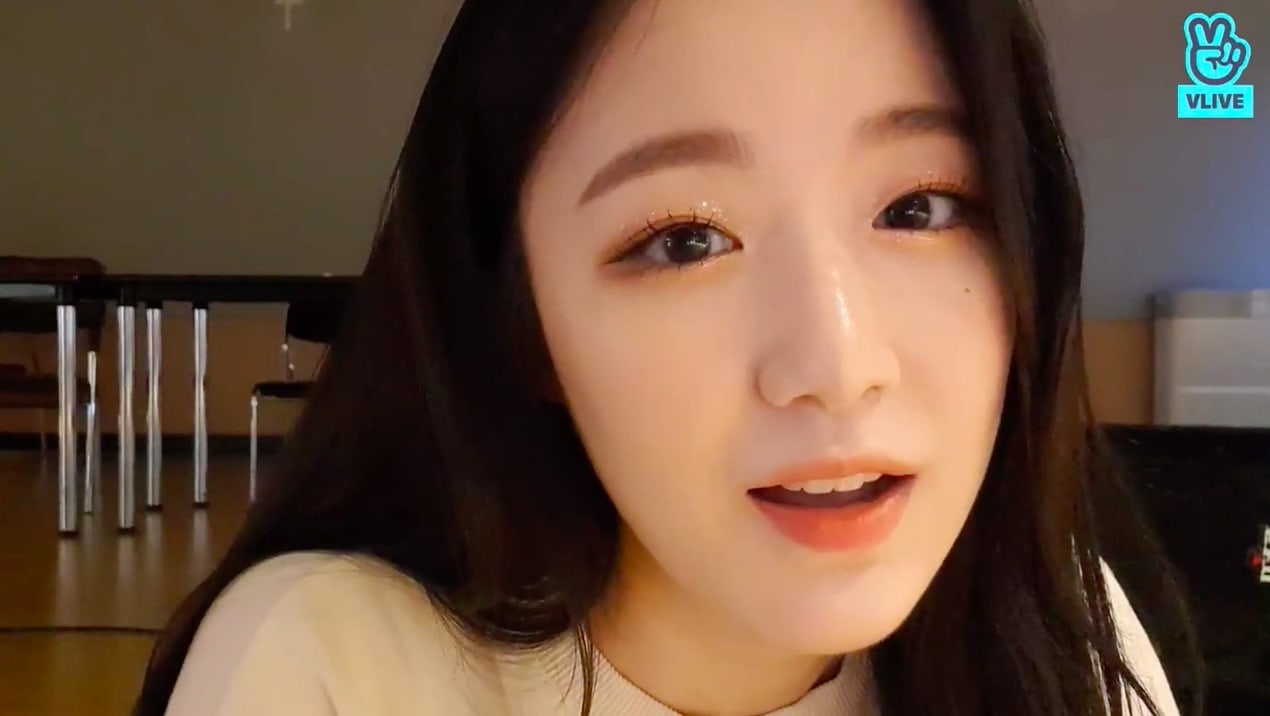 Her fellow member Miyeon then rejoined Shuhua in the V Live and Shuhua filled her in on what had just happened. “I found a malicious commenter,” she said and shared what the person had said. “I got angry at them just now.”

Miyeon addressed the person as she said, “You can’t do that, you know.” She embraced Shuhua as she asked, “Where is there ugliness on this face?”

Shuhua said to her, “That person’s the ugliest. That person doesn’t even have a face,” which made Miyeon laugh. 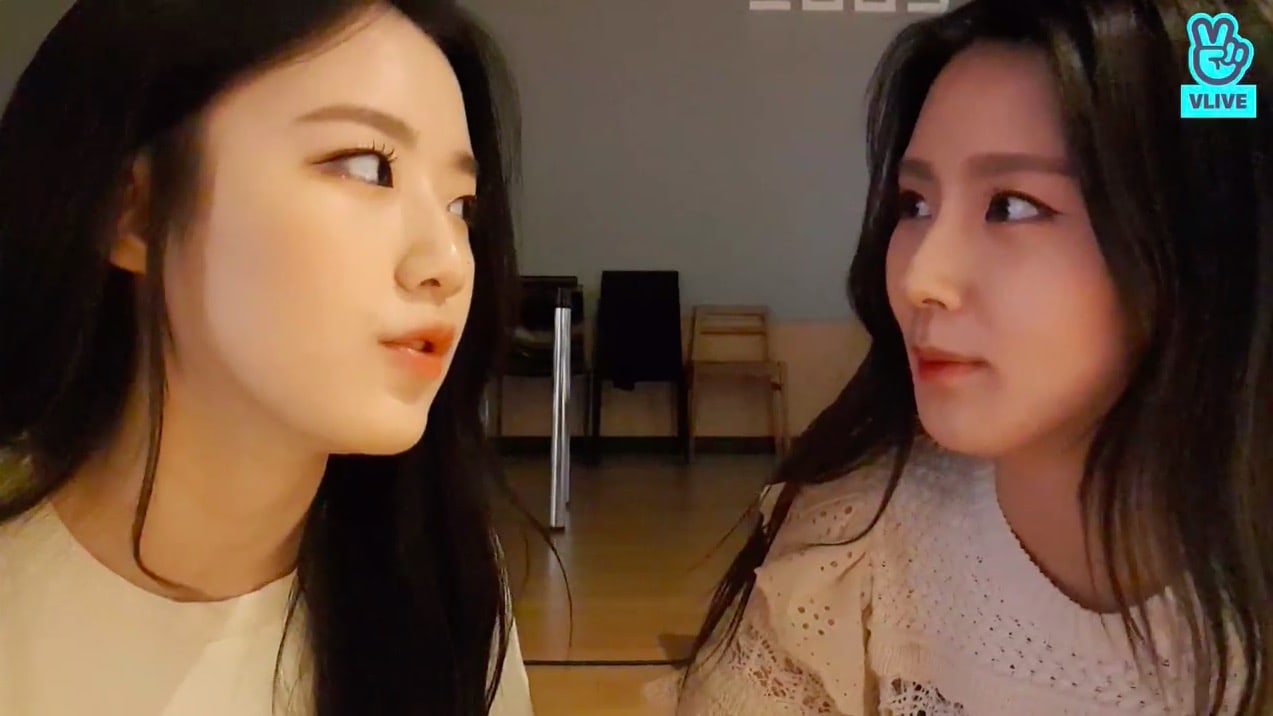 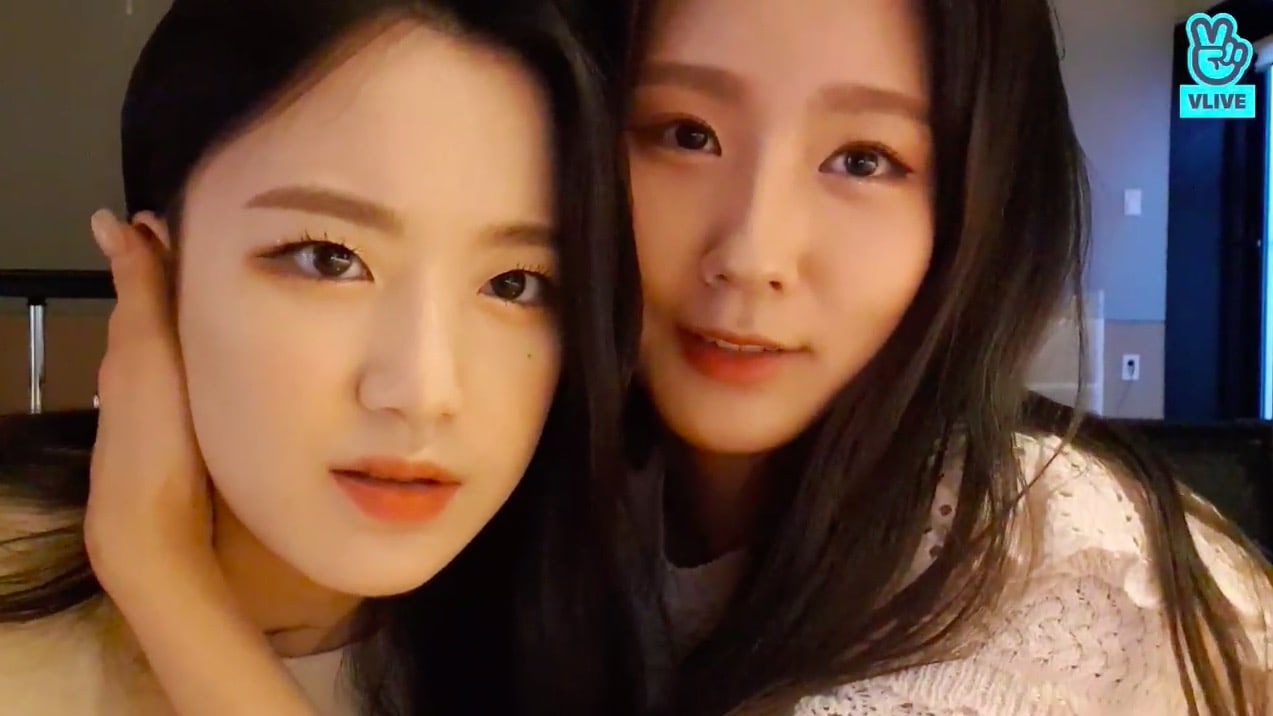 What do you think of the way Shuhua dealt with the malicious comment?

(G)I-DLE
Shuhua
How does this article make you feel?