Watch: SEVENTEEN Gives A Glimpse Of Their Ups And Downs In Teaser For Documentary “SEVENTEEN: Hit The Road”

A teaser for SEVENTEEN’s first documentary “SEVENTEEN: Hit the Road” has been revealed!

The teaser shows the members in their moments of disagreement, teamwork, hardships, fun, and everything else in between.

Watch it below with English subtitles:

SEVENTEEN will soon be releasing their first documentary!

On May 13 at midnight KST, SEVENTEEN shared a teaser poster for “Hit the Road” and more details were revealed via WeVerse.

“SEVENTEEN: Hit the Road” will be released on the group’s YouTube channel and on WeVerse starting on May 15. It will then be broadcast every Wednesday and Friday at noon KST. The May 15 episode is a “prologue” being shared as a separate episode, and episode 13 and a final “epilogue” will come out on June 7. 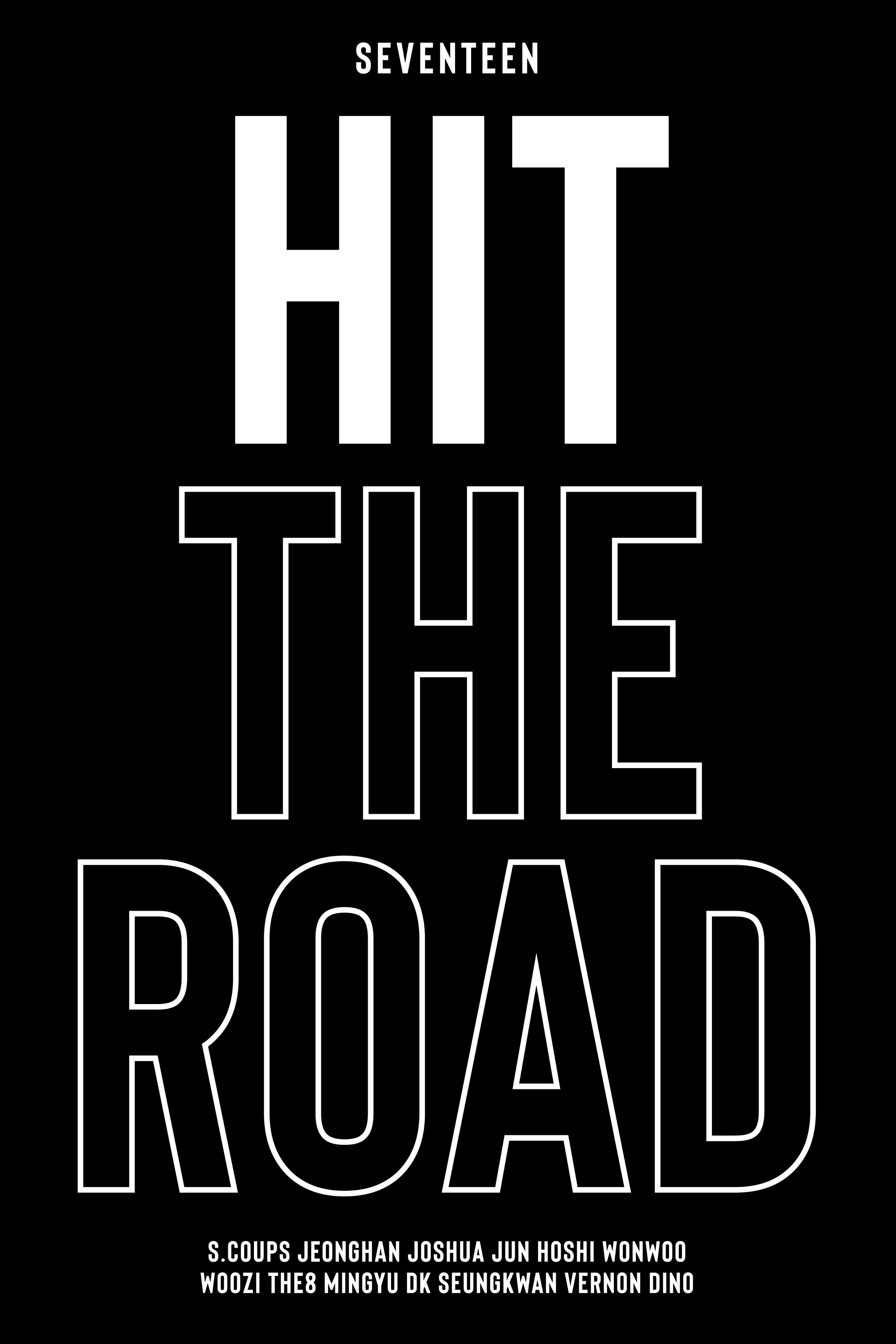 Are you excited for SEVENTEEN’s first documentary?