Kim Dong Wook and Moon Ga Young have picked their favorite scenes from MBC drama “Find Me in Your Memory” ahead of its finale!

Kim Dong Wook picked the scene in episode 20 where his character Lee Jung Hoon confesses to Moon Ga Young’s character Yeo Ha Jin on the roof of a hospital. This officially marked the start of the “memory couple” as the pair confirmed their feelings for one another and shared their first kiss.

This scene is also particularly popular among viewers for being the perfect ending to the episode. Kim Dong Wook commented, “The scene on the roof where I give Ha Jin her birthday gift and we confirm our feelings with our first kiss is most memorable.” 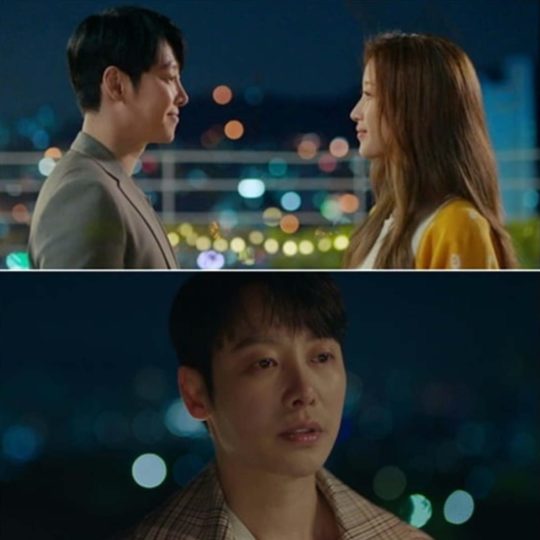 The actor also picked Jung Hoon and Ha Jin’s parting scene in episode 30 as the most memorable for him.

On the other hand, Moon Ga Young shared, “I remember the emergency room scene in episode 25 where Ha Jin opens her eyes for the first time after all her past memories return. It’s the most memorable for me because it’s the scene I worried the most about since I had to convey the heavy feelings Ha Jin was feeling.”

In that scene, Ha Jin was finally able to recall her memories of her old best friend Seo Yeon (Lee Joo Bin), whom she had completely forgotten. Along with the shock of these memories, Moon Ga Young had to emotionally portray Yeo Ha Jin’s guilt, her apologetic heart, and resentment for herself to perfect this tearful scene. 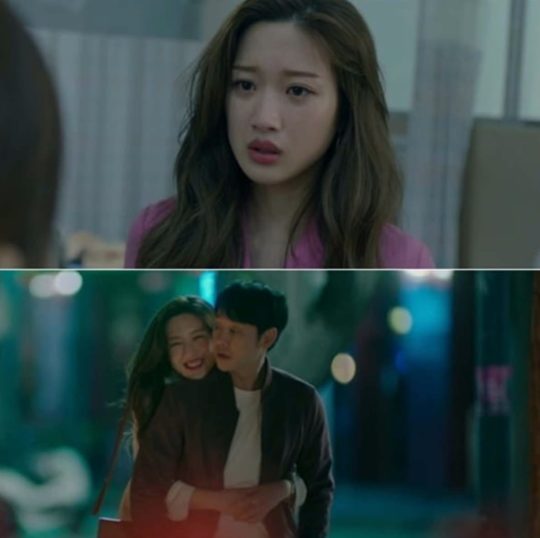 Additionally, Moon Ga Young picked Jung Hoon and Ha Jin’s back hug as her favorite “memory couple” scene. She commented, “The atmosphere was so nice and pretty.”