In a recent interview with MBC, Yoo Seung Ho talked about tvN’s “Memorist” and how he was able to put his child actor image behind him.

In “Memorist,” Yoo Seung Ho played Dong Baek, a detective with the ability to read others’ memories via touch.

On how he feels after wrapping the drama, Yoo Seung Ho said, “Because it’s a genre that I was trying for the first time, I had a lot of concerns going into it. Before starting the drama, I practiced a lot of action, and because my character is a detective, I put a lot of care into how I looked, as well. Now that the drama’s over, it’s bittersweet.”

The actor picked a scene with actor Jo Sung Ha as the most memorable from the drama. “It’s the scene where Lee Shin Woong (Jo Sung Ha) is suspected of being ‘The Eraser,’ but then the tables turn and Dong Baek is accused of being ‘The Eraser.’ It’s a scene in which Jo Sung Ha and I had to put all of our emotions. I remember the staff did their best to set up the scene quickly so as not to break our concentration. Even thinking about it now, I’m so thankful.”

Though Yoo Seung Ho has experience with action scenes using swords or other instruments, bare-fist action was relatively new to him in “Memorist.”

He said, “I began practicing two months before filming started. That’s when I started to put on some weight for the drama. But because I used so many muscles and joints in ways that I’m not used to, it was really hard. Especially with kicks, it was difficult because I’m not very flexible. My mom told me to learn taekwondo when I was younger, and I resent my younger self for crying and saying I didn’t want to. I give myself 50 points [out of 100].” 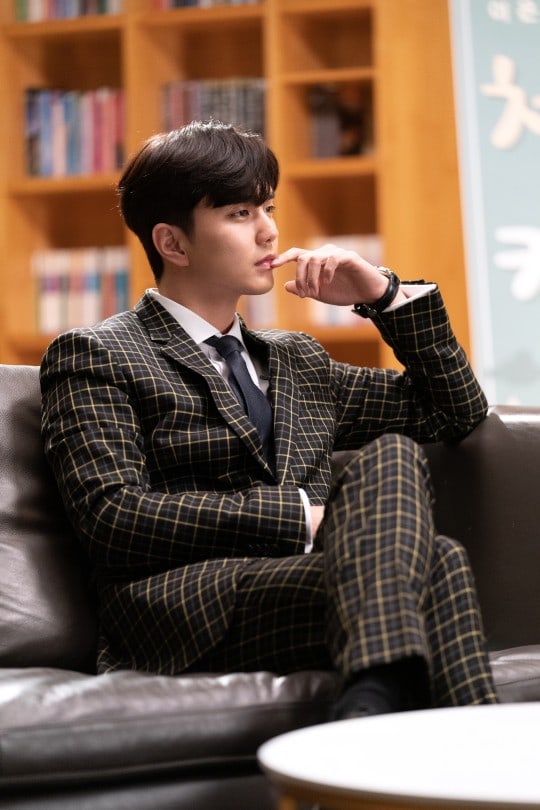 On what “Memorist” means to him, Yoo Seung Ho talked about finally being able to put his child actor image behind him.

“Since long ago, I heard so often that I have a child actor image, and that I look young. Because of that, I didn’t have much confidence in playing someone with a career. I thought that no matter what I did, I would look young and like I was playing dress up. But through “Memorist,” I was able to put a lot of those thoughts away, and people around me gave me positive feedback, so it will be a lot of help in the future when I’m choosing my next characters. ‘Memorist’ will remain a drama that I love very much and am very thankful for.”

On his future plans, Yoo Seung Ho said, “Because of COVID-19, I had to withdraw from a movie that I was planning on doing. Hearing what people are saying around me, I think it will be hard to start on any project right now. I think I’ll be resting until the COVID-19 situation quiets down and taking my time preparing for my next project.”

Yoo Seung Ho
Memorist
How does this article make you feel?