BOL4 has made a comeback with the new mini album “Puberty Book II Pum,” and a showcase was held to celebrate the new release on May 13!

BOL4 talked about returning with her first comeback in eight months. “I’m nervous, and I worked hard on creating it, so please look forward to it,” she said.

Originally a duo, BOL4 has undergone a major change after the departure of member Woo Ji Yoon last month. BOL4 is continuing with Ahn Ji Young now promoting as a one-person act.

She said, “I feel pressure now that I’m doing this alone. When I was working on the songs too, I felt an emptiness and really noticed her absence. However, I want to do my best so that I can show the music that I can create.”

She shared, “I felt many different emotions while working on this album. One of the emotions that I sing about is the happiness I felt while meeting people I love like my friends and fans.”

“I worried a lot because of the change in members, but I wanted to repay my fans through music and I hope that you will really relate to it,” she said. 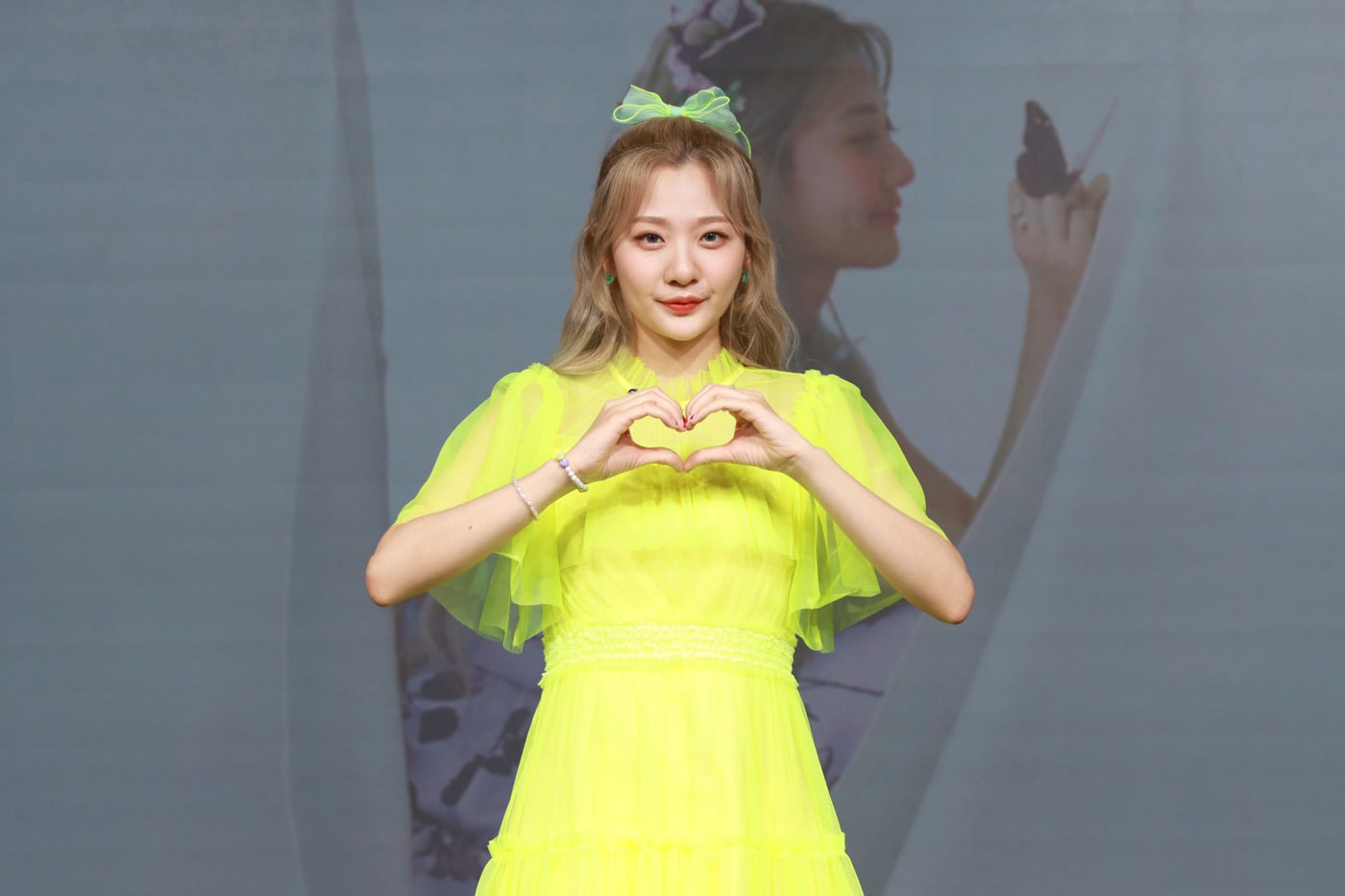 Ahead of the album release, the pre-release single “Leo” came out first, which features EXO’s Baekhyun.

“I sent an offer to Baekhyun to feature on the song, and he said the song was good and took part,” she explained. “He was a really good fit for the song and its sentiment. Since I was able to listen to a great voice while recording, I enjoyed working on the track.” 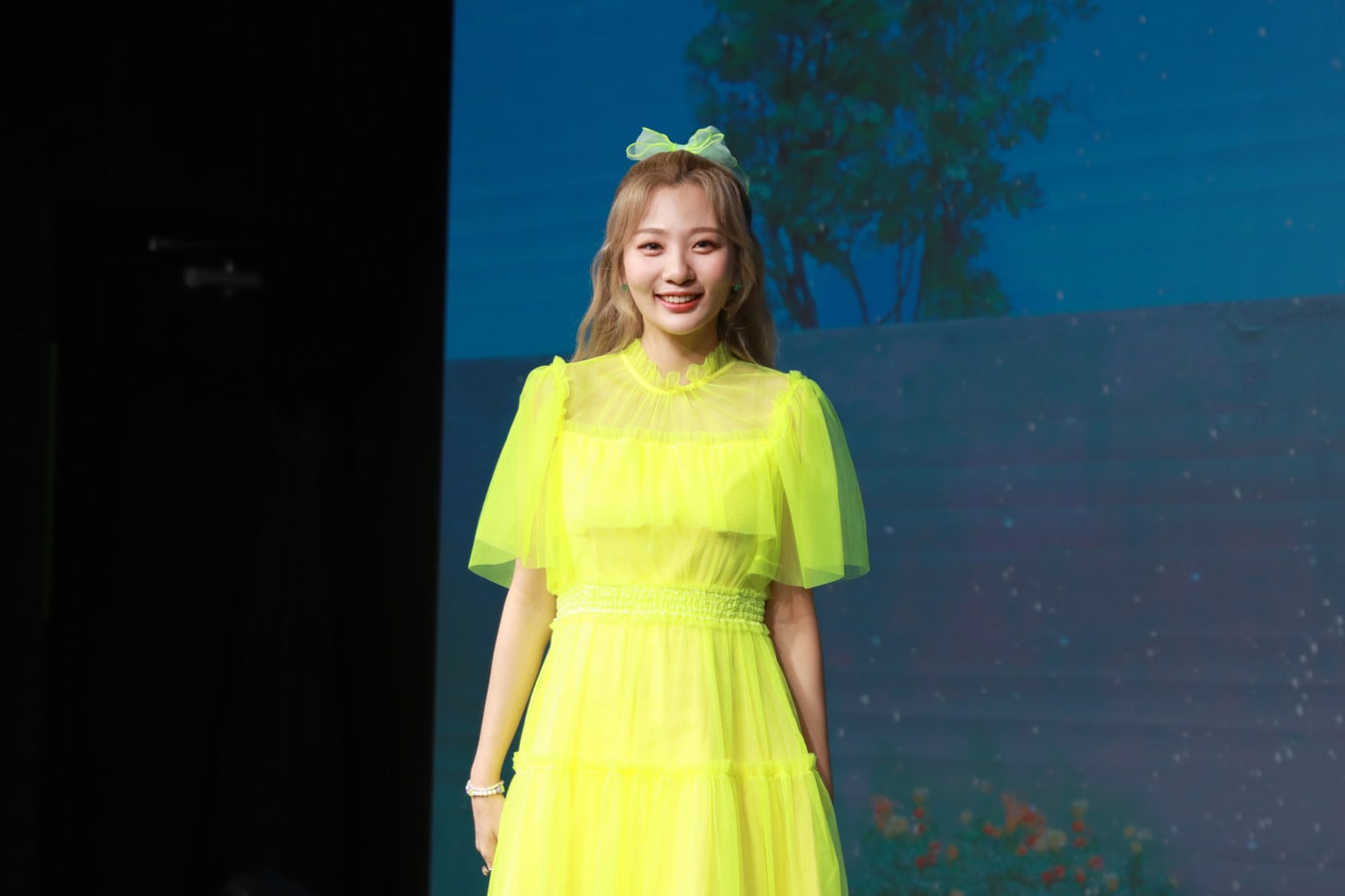 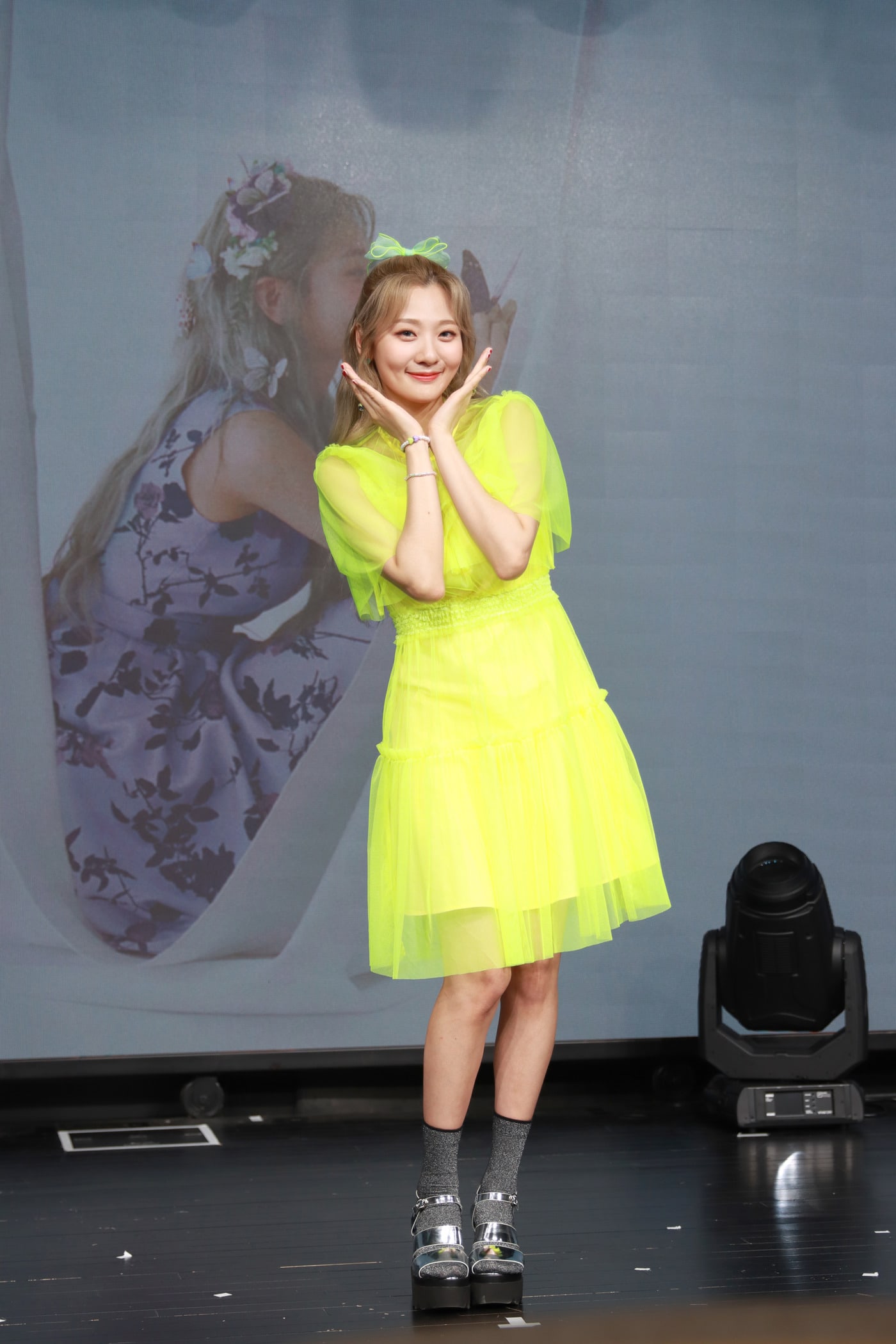 EXO
Baekhyun
BOL4
How does this article make you feel?