Park Hae Jin Talks About How The Script For His New Drama Made Him Laugh, Chemistry With Kim Eung Soo, And More

“Kkondae Intern,” also known as “Old School Intern,” is an office comedy about a man who finally gets sweet revenge on a former boss who once made his life miserable. Park Hae Jin stars as Ga Yeol Chan, who becomes the head of the marketing team at Jun Su Foods after moving up the corporate ladder at lightning speed. Kim Eung Soo stars as Lee Man Shik, Ga Yeol Chan’s boss at his former company but now his subordinate at Jun Su Foods.

Asked why he chose “Kkondae Intern” as his new project, Park Hae Jin replied, “At the time, I’d received several scripts. Genre shows are the trend these days, so most of them were for genre projects, but when I read the script for ‘Kkondae Intern,’ I laughed for a long time. I didn’t hesitate after that.”

He continued, “Ga Yeol Chan is an intern for a relatively short period, so instead of spending a lot of time in character analysis, I looked at the interns around me. Just by looking at posts written on social media and on blogs, I could understand the feelings of an intern. I liked the phrase, ‘Everyone has a first time.’ I tried my best to portray the realistic life of an intern. After Ga Yeol Chan becomes a boss, he becomes closer to a fantasy image. This is for the sake of the drama’s storyline.”

This is Park Hae Jin’s first time working with Kim Eung Soo and his second time working with Park Ki Woong. Park Hae Jin said, “I never thought that it was my first time working with Kim Eung Soo. He leads everyone on set with a natural and comfortable atmosphere. Even though his character is the typical ‘kkondae’ [a term that means something like ‘old-school,’ ‘ubervisor,’ etc.], he is actually a very open-minded person who takes care of his juniors. There’s no need to talk about Ki Woong. We take one look at each other and we just know. We can tell what the other is going to do in a scene by the smallest of gestures. It’s easy to match each other, so it’s comfortable.”

Finally, Park Hae Jin shared why he thinks viewers should tune in to “Kkondae Intern.” He said, “During these uncomfortable times, we show a story about communication in a refreshing and enjoyable way. As you watch the drama, you will encounter moments that make you think, ‘Am I a kkondae?’ or ‘Oh, so that’s how my supervisor thinks.’ It’s meant to be relatable but also uncomfortable. The actors also have a lot of concerns about how to portray each scene. However, our goal is to show all of this in a refreshing way and help open up communication between people. There are also lots of comedic factors so that viewers can relate without feeling too uncomfortable. I think that the drama brings you in with a funny and comfortable story in order to relay its true message.” 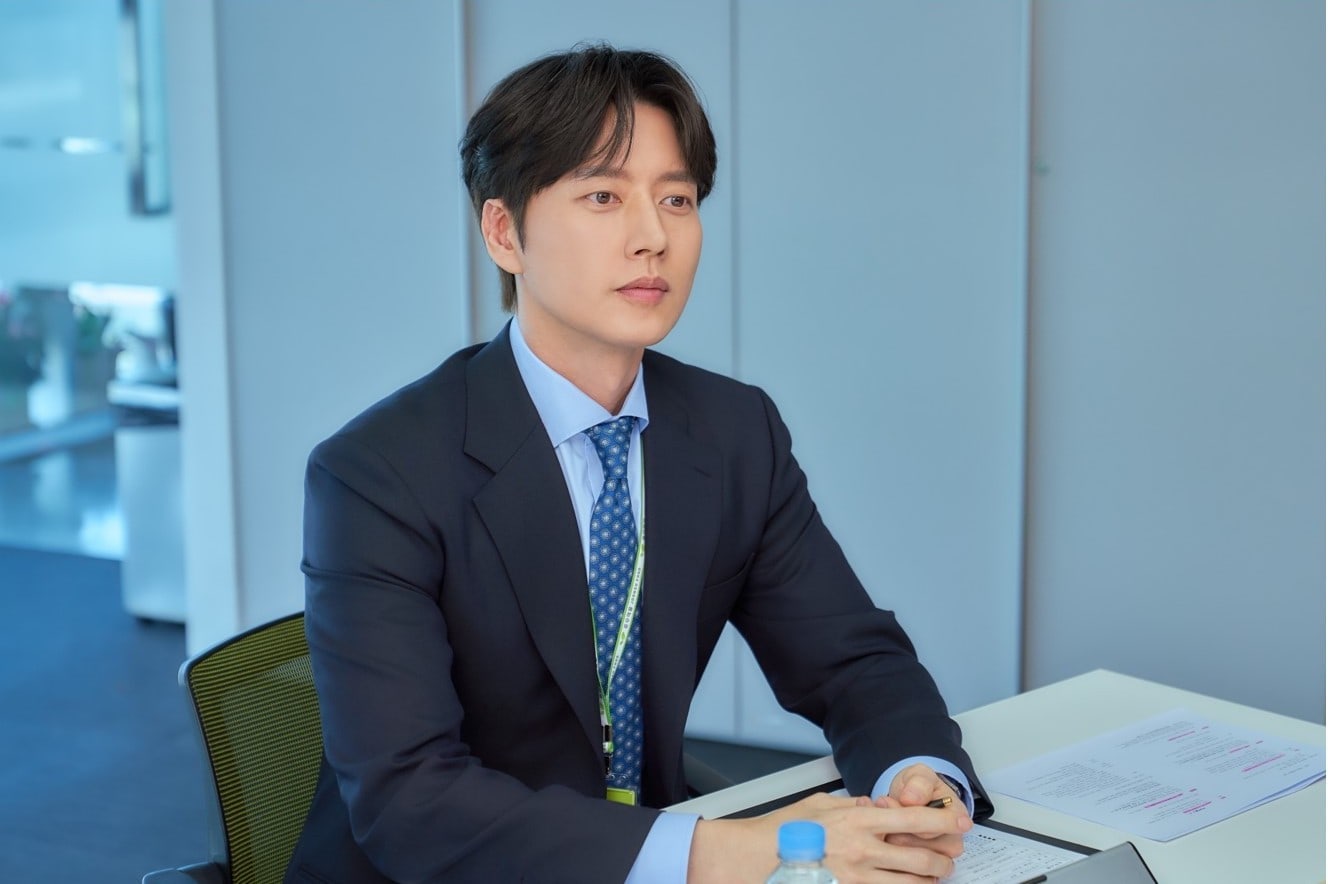 “Kkondae Intern” premieres on May 20 and will be available on Viki.