SBS’s “The King: Eternal Monarch” has unveiled a sneak peek of an emotional kiss between Lee Min Ho and Kim Go Eun!

On the previous episode of “The King: Eternal Monarch,” Jung Tae Eul (played by Kim Go Eun) finally confessed to Lee Gon (played by Lee Min Ho) that she loved him, and the romance between the two leads began in earnest. They also shared a thrilling first kiss in the imperial palace that made viewers’ hearts beat a little faster.

However, in newly released stills from the drama’s upcoming episode, the couple’s second kiss seems nothing like their first. The photos capture Lee Gon and Jung Tae Eul gazing at each other with tears welling up in their eyes, looking distraught over something even as they stare lovingly at one another—then finally leaning in for an emotional kiss. 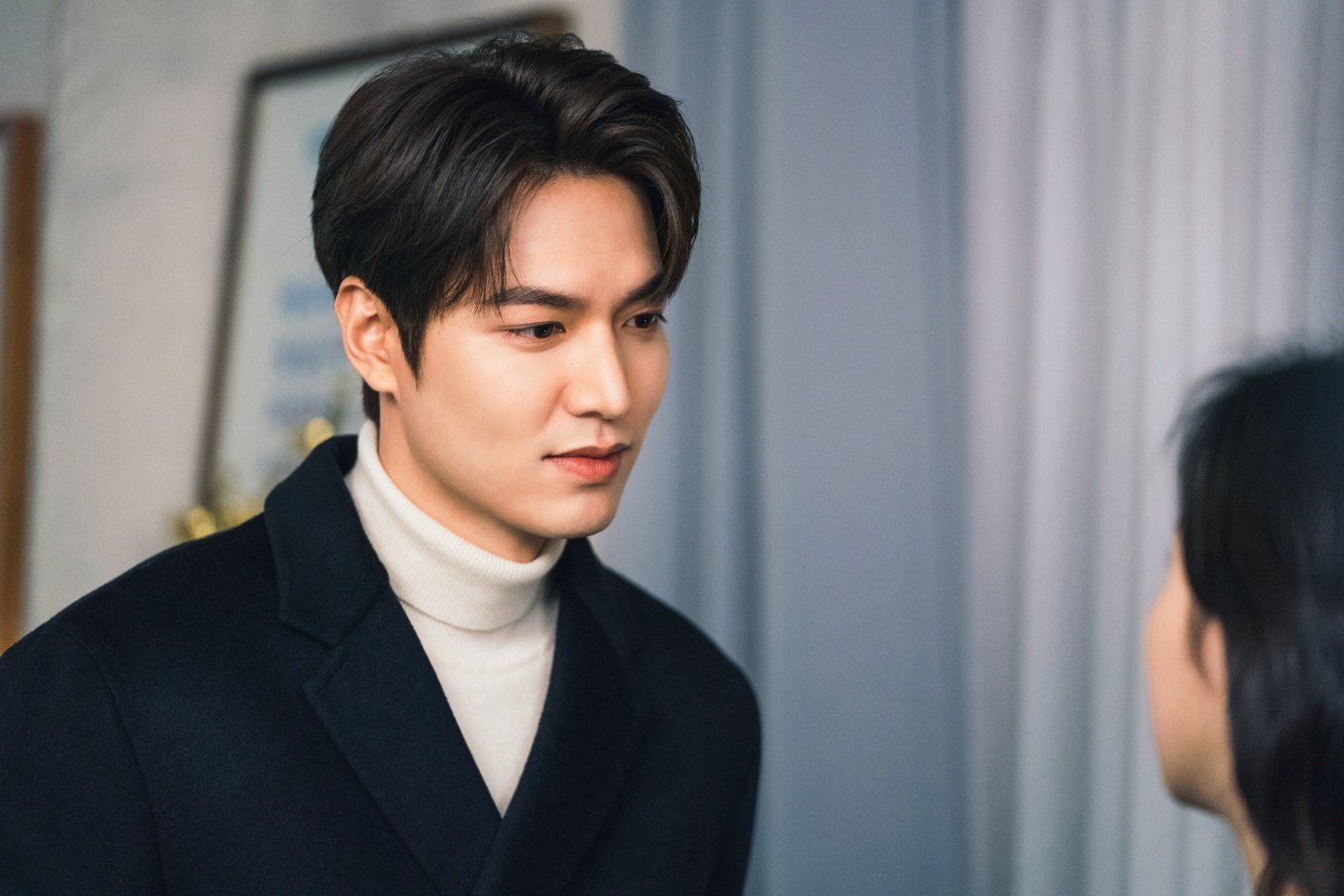 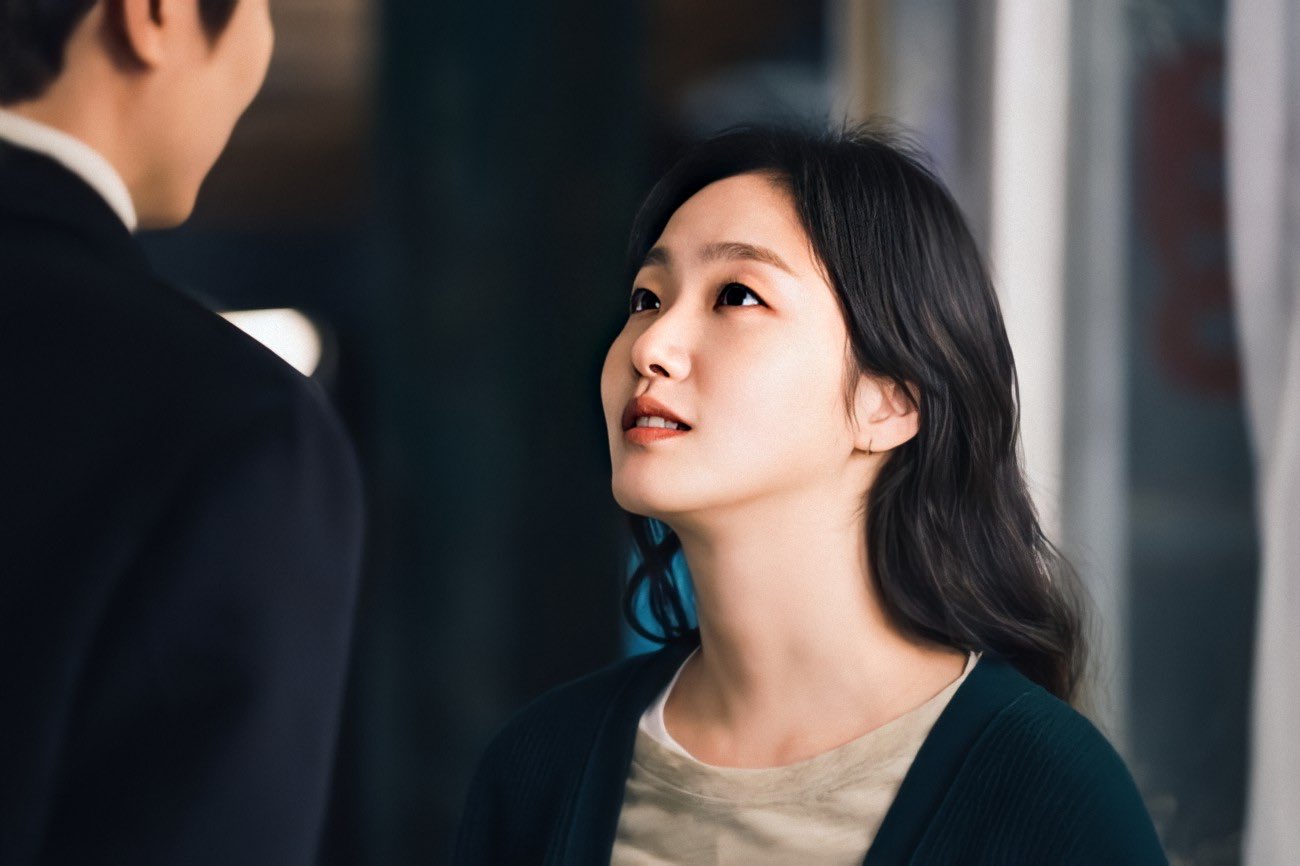 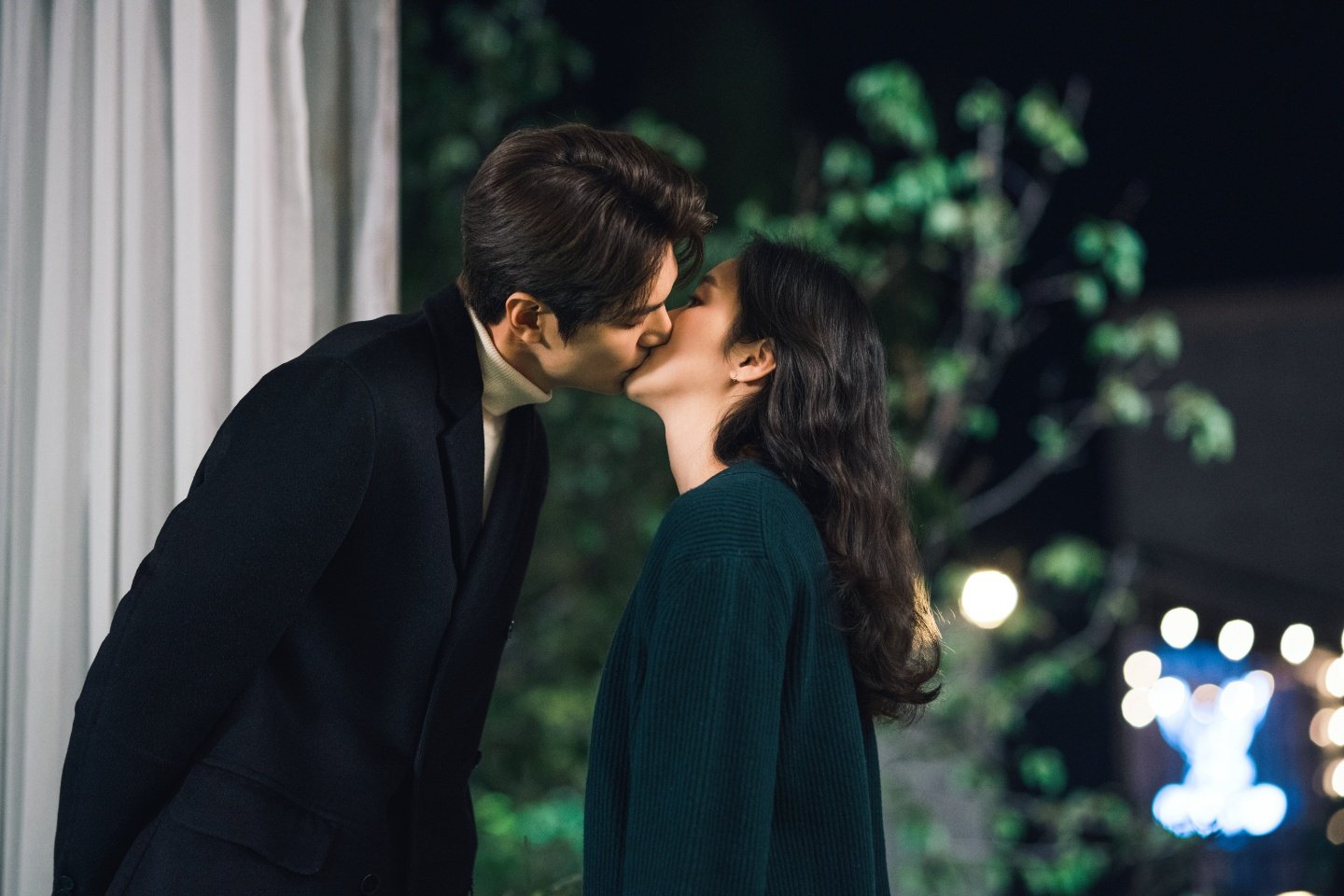 According to the producers of “The King: Eternal Monarch,” Lee Min Ho and Kim Go Eun were so deeply immersed in their acting while filming the kiss scene that everyone on set held their breath as they watched. As soon as the director gave them the okay sign, the two actors rushed over to the monitor to check out the footage of the scene, and they both gave approving smiles as they watched their performance.

The producers commented, “Lee Gon and Jung Tae Eul’s second kiss scene, which is overflowing with yearning emotion, is an important scene that adds fuel to the fire of the Lee-Eul couple’s romance.”

They added, “Lee Min Ho and Kim Go Eun are completely focused on transforming into Lee Gon and Jung Tae Eul, who have thrown themselves into a fated love that extends across parallel universes. Please look forward to how the couple’s fate progresses on this week’s episodes.”