EXO’s Suho has quietly enlisted in the military.

On May 14, Suho enlisted at the Nonsan Army Training Center in South Chungcheong Province. There, he will undergo four weeks of basic training before he is assigned to work as a public service worker. Suho had a quiet enlistment without any special events, joining his fellow enlistees as they entered the training center.

Earlier in the day, Suho posted a photo of EXO’s official light stick on his personal Instagram account with the caption, “WE ARE ONE EXO, Let’s Love,” showing his affection for both EXO and EXO-L [EXO’s official fan club name].

WE ARE ONE EXO 사랑하자

EXO shared photos on Lysn of the other members, Chanyeol, Chen, Kai, Baekhyun, and Sehun, sending off their leader. 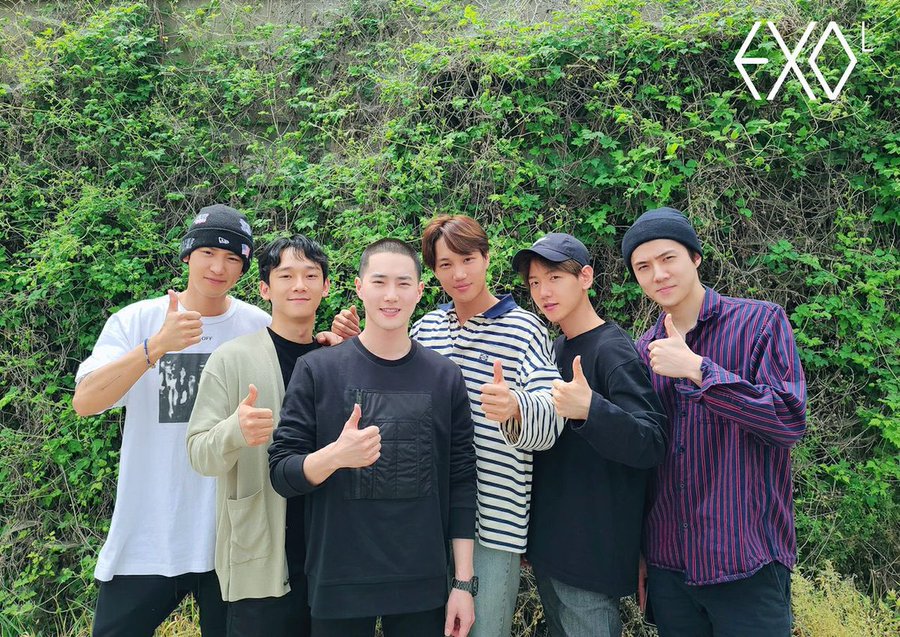 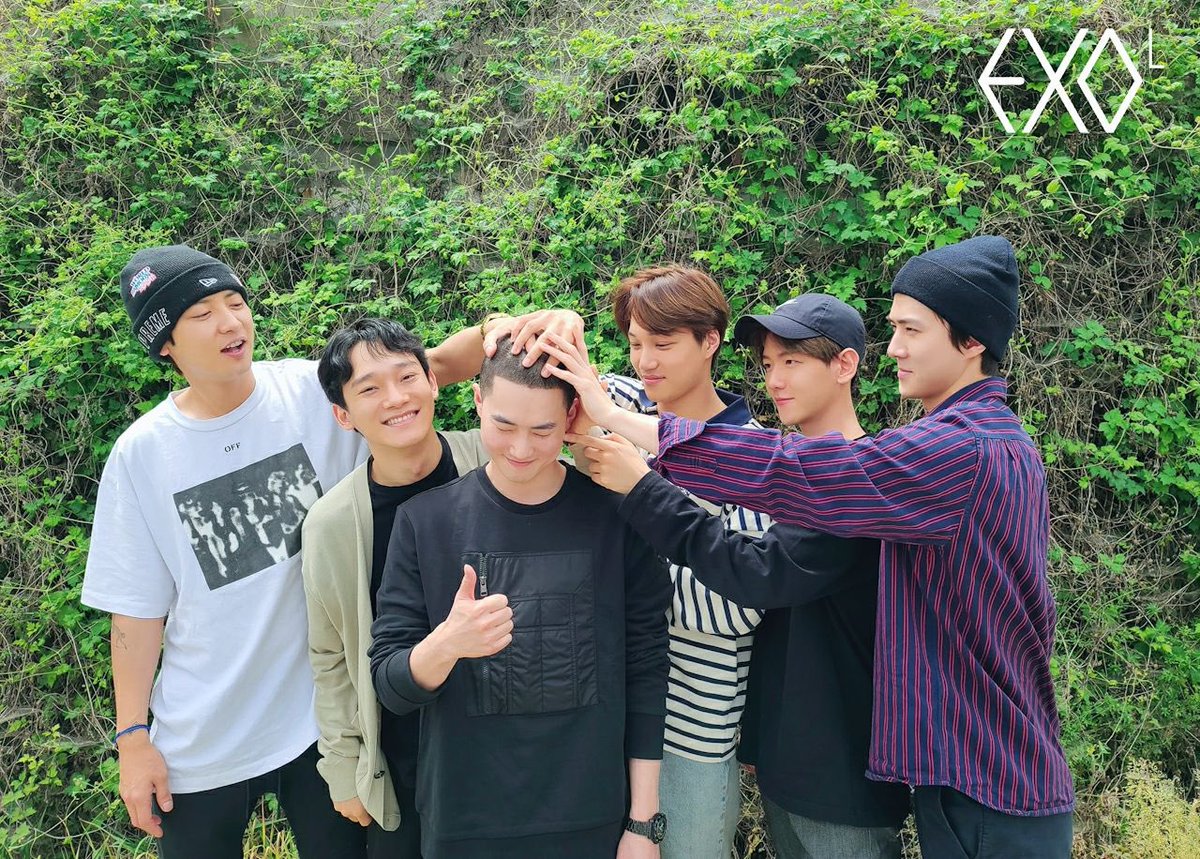 Although Lay wasn’t able to be there in person to send Suho off, he shared one of the photos on his Instagram stories and wrote, “Let’s love. Goodbye, leader.” 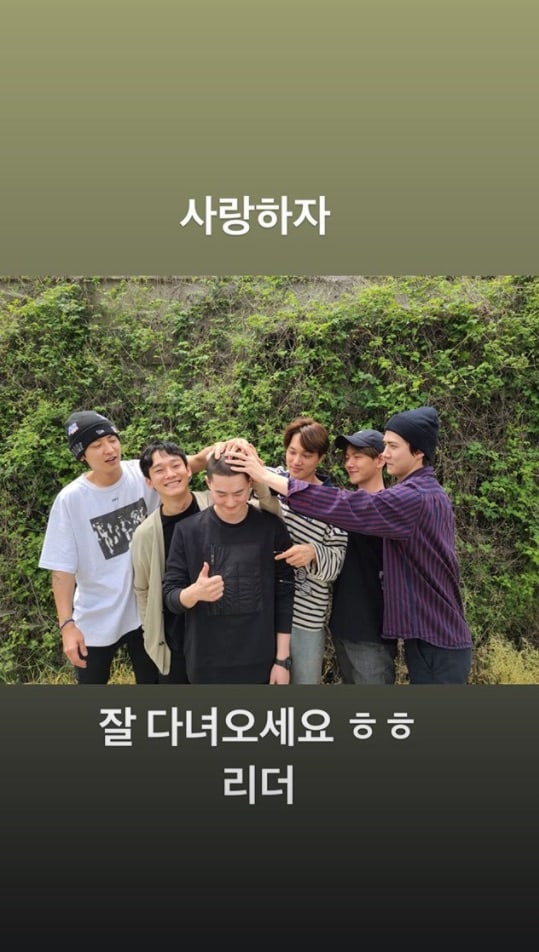 Suho is now the third member of EXO to enlist in the military following Xiumin and D.O.

We wish Suho all the best during his military service!