Lee Joo Young is making her transformation into a high school baseball player who dreams of going professional in new stills for the upcoming film “Baseball Girl.”

The actress made her mark earlier this year when she appeared in the hit JTBC drama “Itaewon Class.” In her follow-up work, she will become a high schooler who is the pitcher for her school’s baseball team. 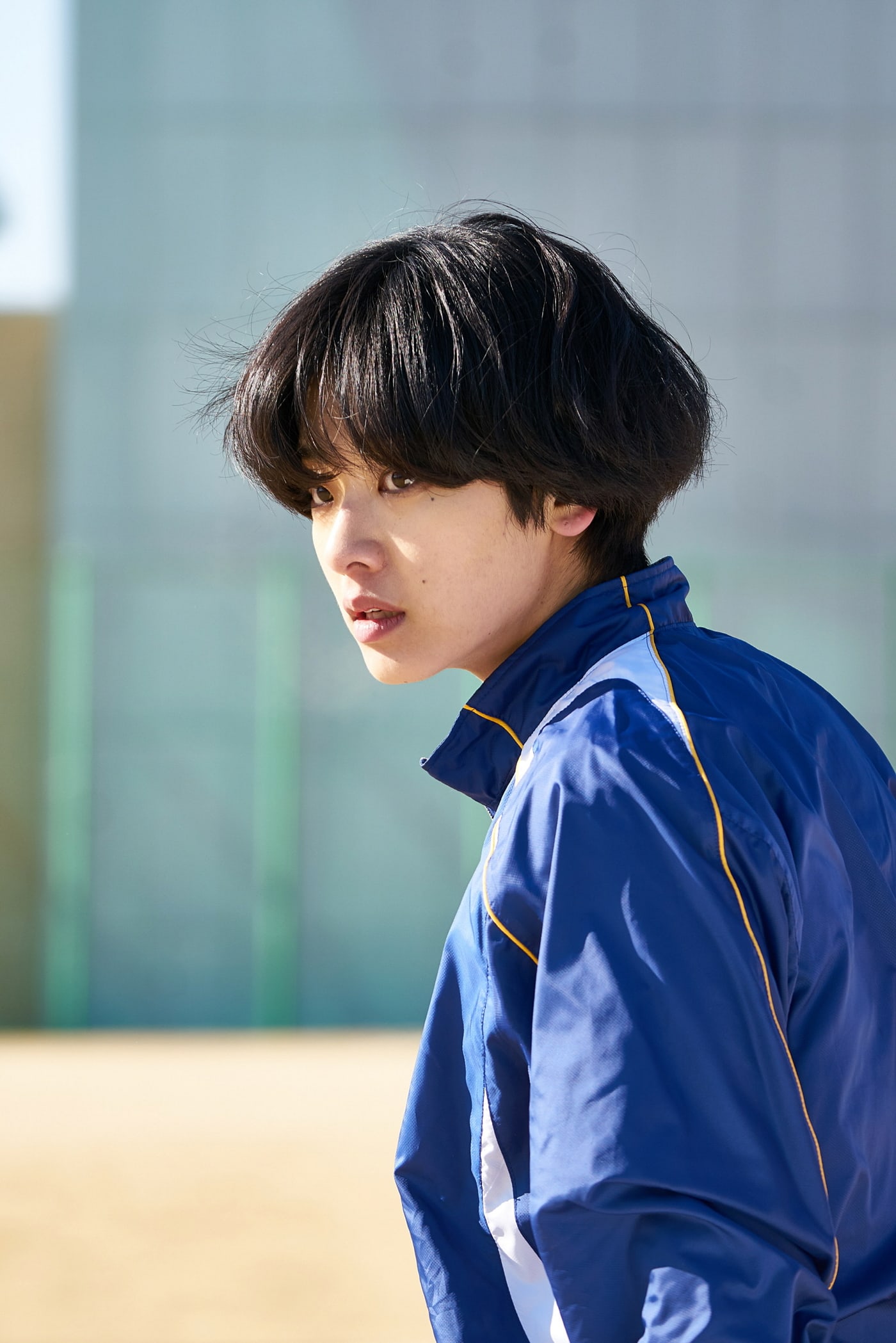 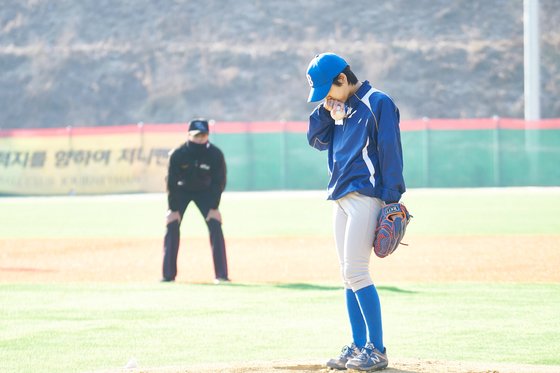 “Baseball Girl” will follow the life and growth of Joo Soo In (Lee Joo Young), who goes against the odds with dreams of becoming a professional baseball player. Although Joo Soo In has earned the title of “genius baseball girl” because of the high speed at which she can throw, she faces hurdles in achieving her dreams of pursuing a professional career in baseball simply because of her gender. Her goals appear to be impossible, so much that even her mom, friends, and coach are suggesting that she finds a different path, but she refuses to give up and keeps going.

Lee Joo Young is said to have undergone training for over a month before filming started in order to create a realistic portrayal of baseball. She stated, “The fact that Joo Soo In plays baseball is such an integral part of the story. If I don’t portray that well, we won’t be able to get the message of the story across.”

“Baseball Girl” is set to premiere this June.

Lee Joo Young
Baseball Girl
How does this article make you feel?