“Good Girl” Cast Talk About Why They Chose To Appear On The Show, Hopes And Fears, And More

“Good Girl” aims to shine a spotlight on female hip-hop and R&B artists by making them team up to complete quests that involve performing and competing against the show in order to win a prize. The cast members include Girls’ Generation’s Hyoyeon, Cheetah, Ailee, Jamie (formerly Park Jimin), Lee Young Ji, Sleeq, CLC’s Yeeun, Yunhway, KARD’s Jiwoo, and QUEEN WA$ABII. 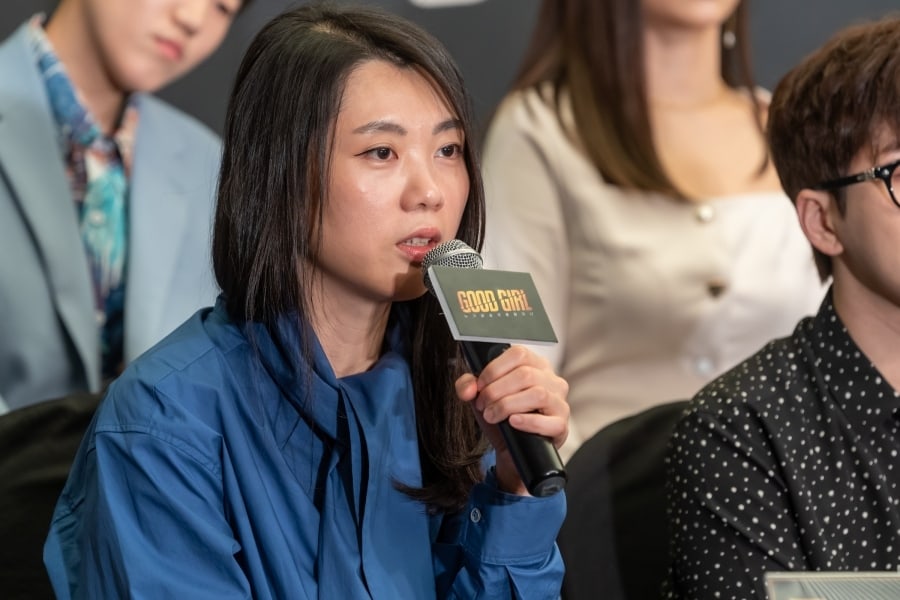 At the press conference, PD Choi said, “After doing ‘Show Me the Money’ for several years, the time came to set up a new program. I wanted to make content based on hip-hop, and after discussing it with various artists, I thought about a program in which female musicians worked together. There are diverse factors involved, such as putting on brilliant performances and seeing the musicians get closer.”

She continued, “At first, we were going to cast people only from the hip-hop scene. But in music, sometimes it’s hard to get to know people who are working in different genres. That’s why we decided to cast a diverse array of people.” 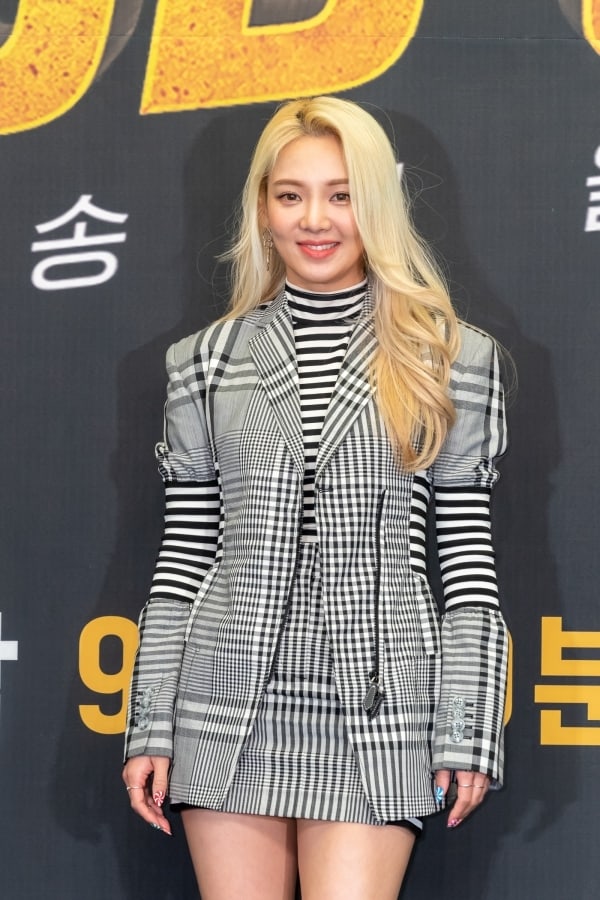 Hyoyeon said, “I decided to appear on the show because I thought I could show a new side of myself in performing diverse stages and collaborating with artists who had their own unique style.” Ailee added, “I decided to appear for the same reasons as Hyoyeon. I’m used to standing on stage by myself, but I wanted to try diverse styles of music with a diverse range of artists.” 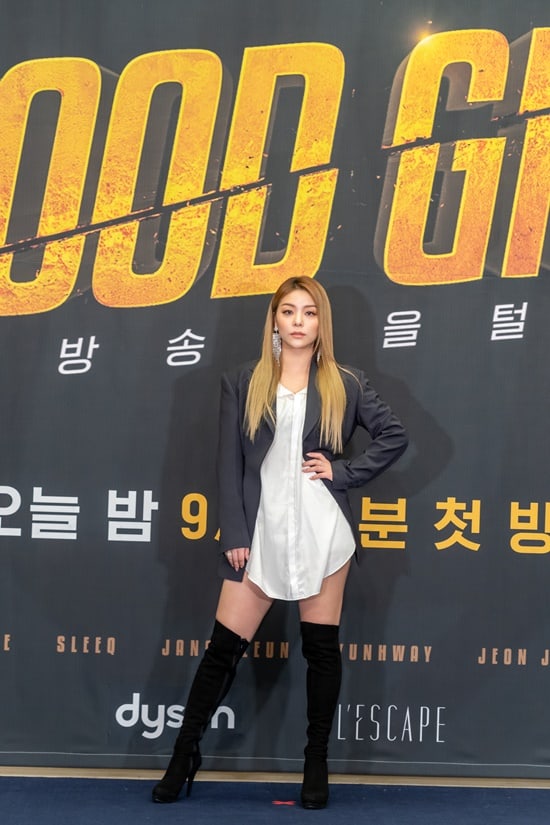 Cheetah said, “‘On ‘Unpretty Rapstar,’ we weren’t on teams. ‘Good Girl’ is a team effort. I really liked the idea of being on a program with an all-female cast. Rather than seeing us fighting or competing among each other, look forward to how much money we can take from Mnet.” 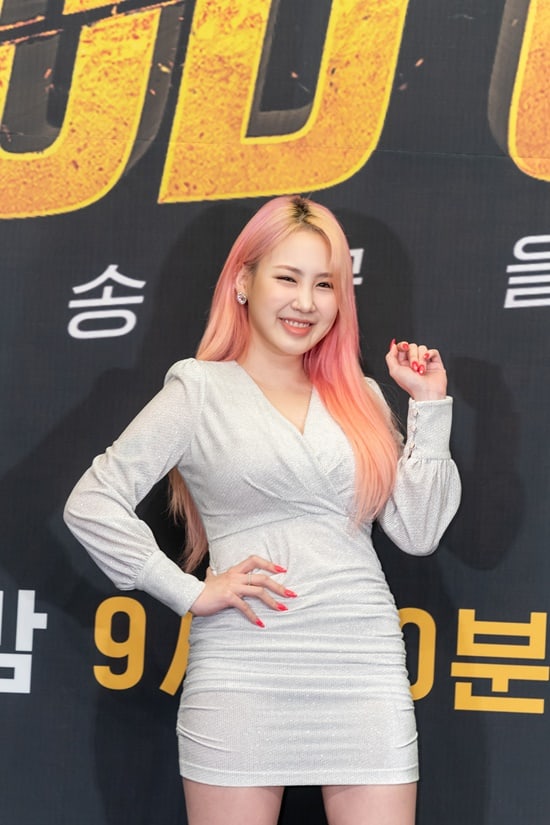 Jamie, who recently changed her stage name, said, “I don’t think of changing my name as a huge opportunity, but rather a chance to show a more natural side of myself that I hadn’t shown before. I am very serious on stage, but I hope that people won’t take me too seriously in real life.” 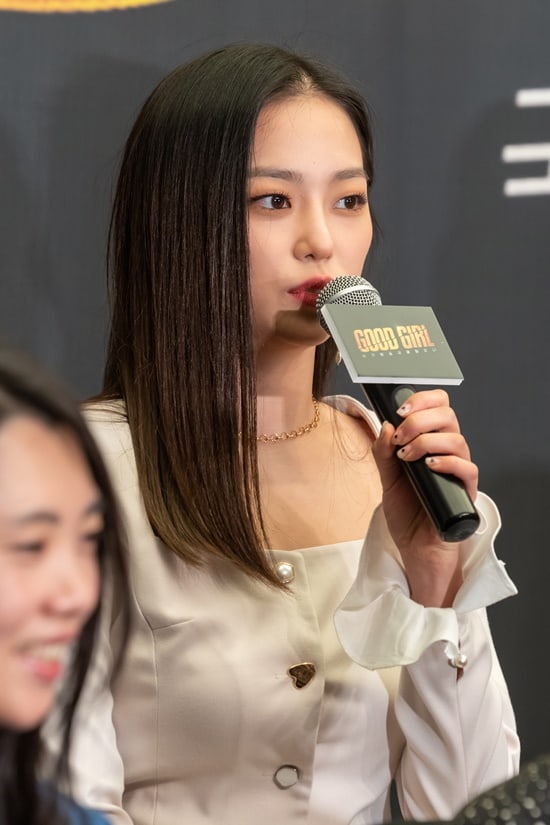 CLC’s Yeeun and KARD’s Jiwoo are appearing on the show without their respective groups. Yeeun said, “I felt pressure at being alone at first, but it was fun after a while. I think that working with the ‘Good Girl’ crew will be a good experience for me.” Jiwoo said, “I was nervous about this being my first time doing something by myself, without the members, but everyone helped me and I’m having fun filming.”

The artists had nothing but praise and compliments for each other. Ailee said, “Cheetah looks tough but she’s cute.” Sleeq said, “Everyone is like beagles.” QUEEN WA$ABII said, “These days, it’s the trend for women to help each other. Think of us as a 10-member girl group.” 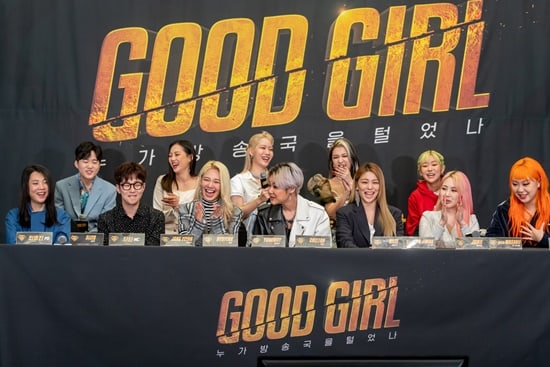