Moonbyul has returned with new music!

On May 29 at 6 p.m. KST, the MAMAMOO member released her repackaged album “門OON : REPACKAGE” along with a performance video for the title track “Absence.”

Moonbyul participated in writing the lyrics for the song.

MAMAMOO’s Moonbyul has dropped a new teaser for “Absence”! 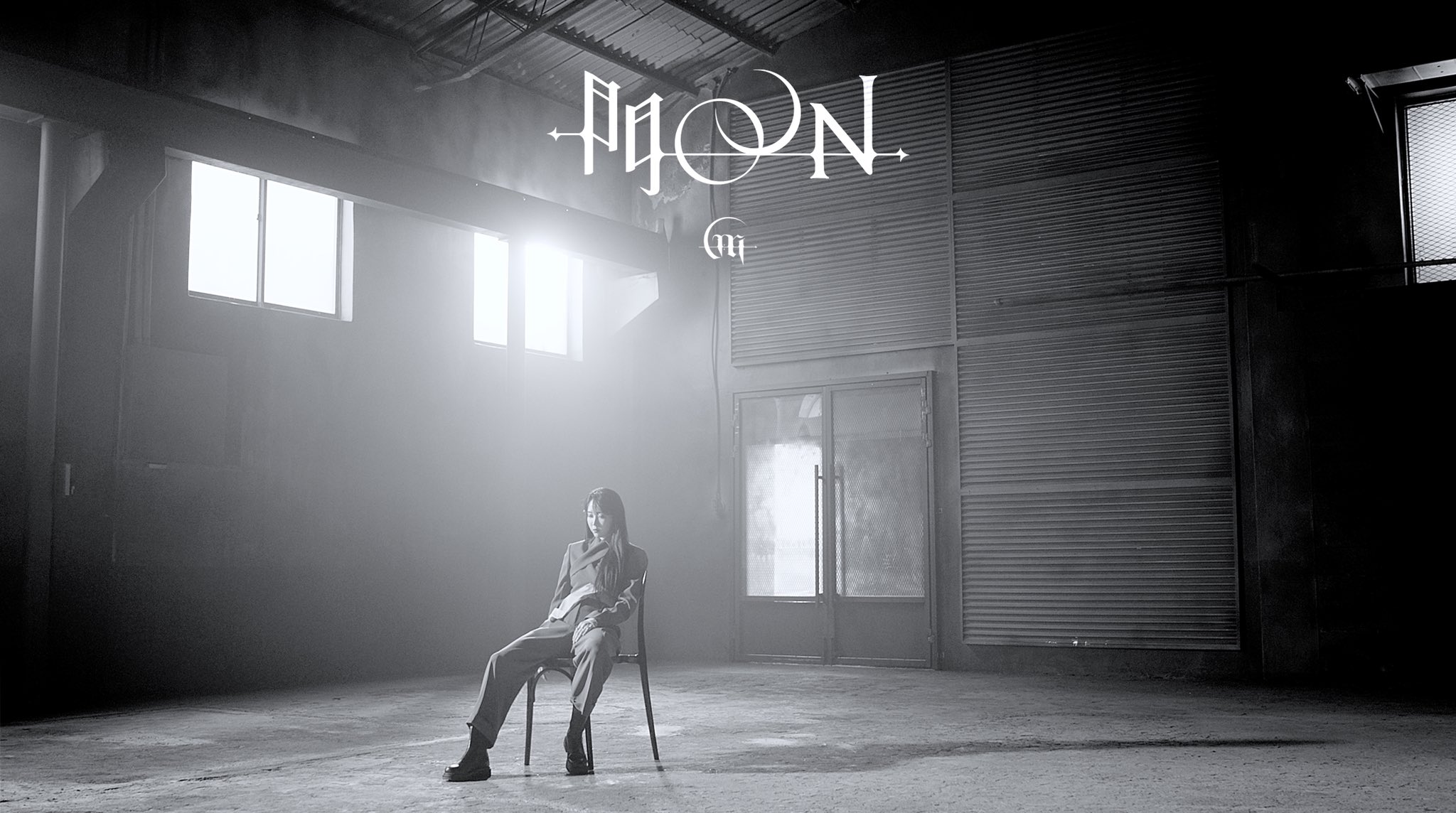 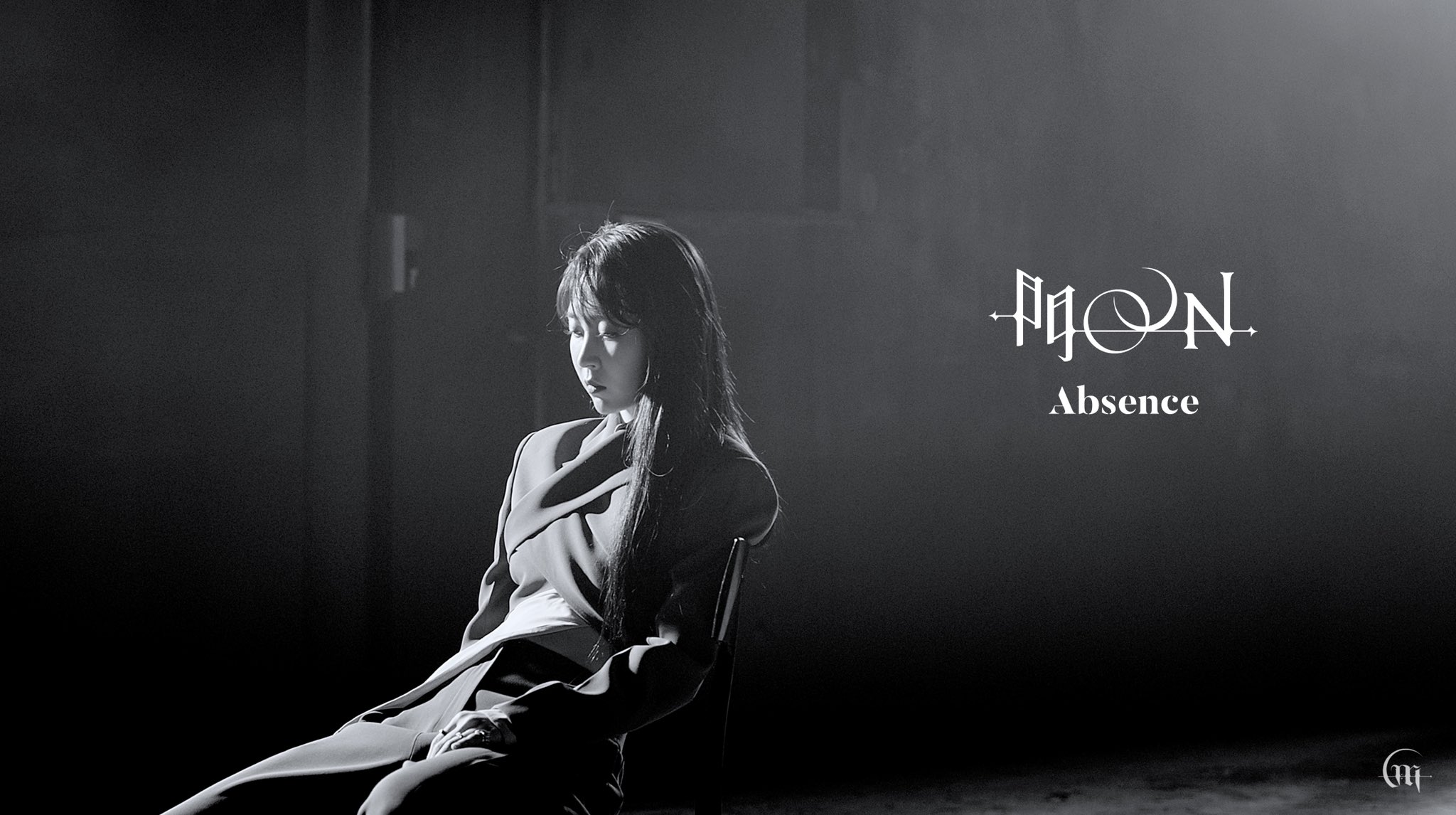 Moonbyul released the track list for her return with “門OON: REPACKAGE” and a new teaser photo!

The repackaged album will include tracks from her mini album “Dark Side of the Moon” as well as a new intro titled “Satellite” and the title track “Absence.” Moonbyul took part in writing the lyrics of her title track. 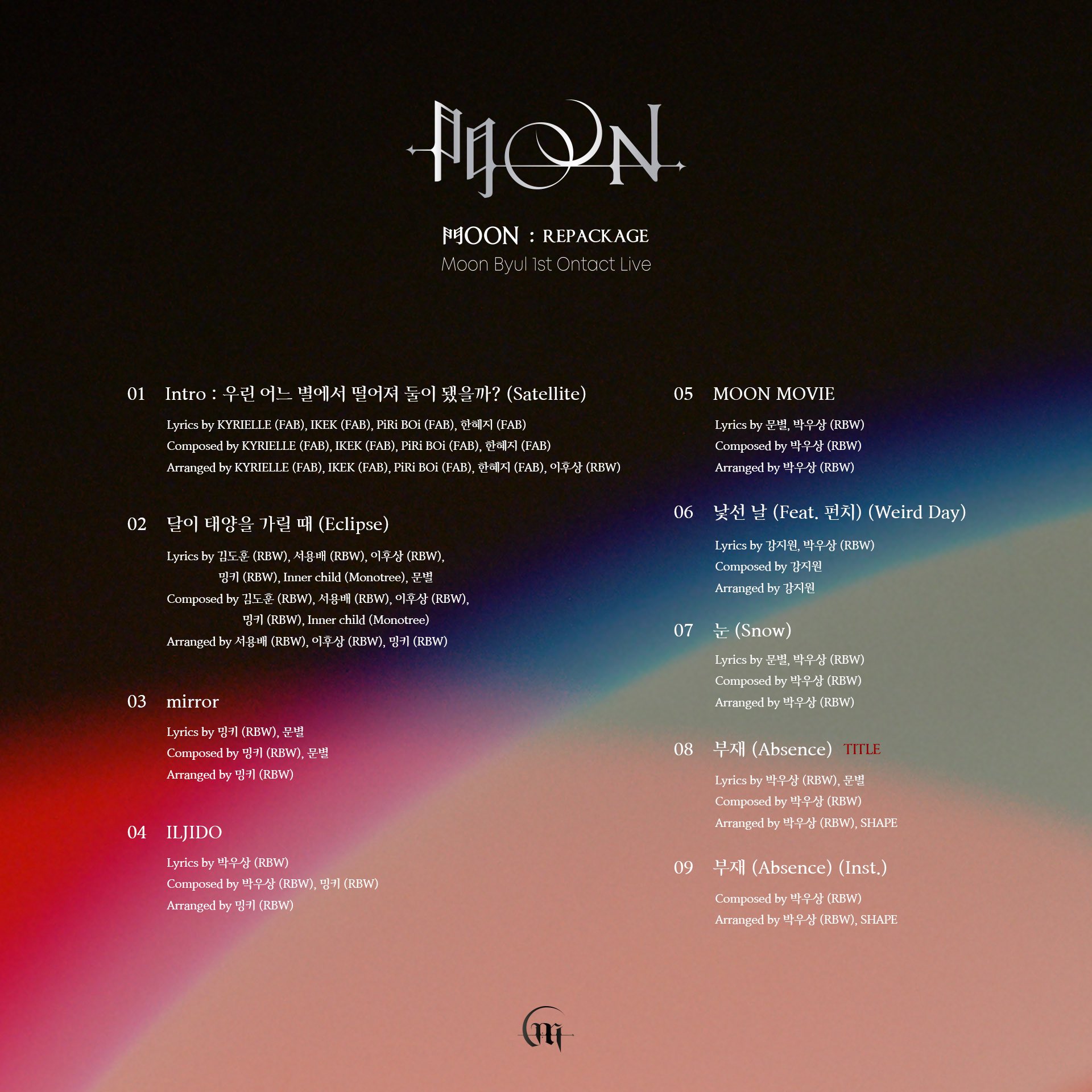 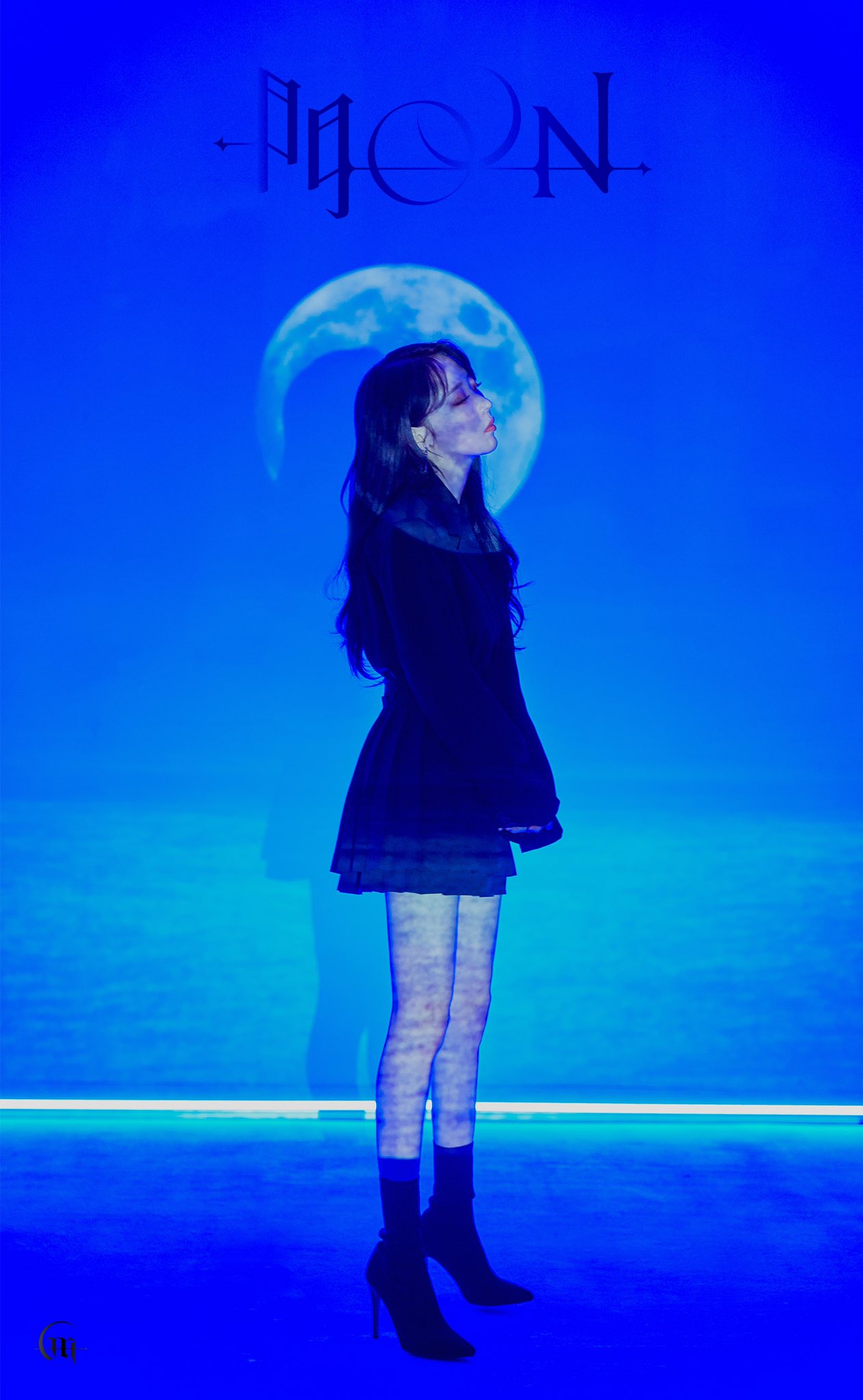 MAMAMOO’s Moonbyul has shared a new video teaser for “Open the 門OON”!

It looks like MAMAMOO’s Moonbyul will be sharing new music soon!

On May 15, Moonbyul announced that she’ll release “門OON: REPACKAGE” on May 29 at 6 p.m. KST. This could be a repackaged version of her second solo album “Dark Side of the Moon,” which came out in February and features the title track “Eclipse.” 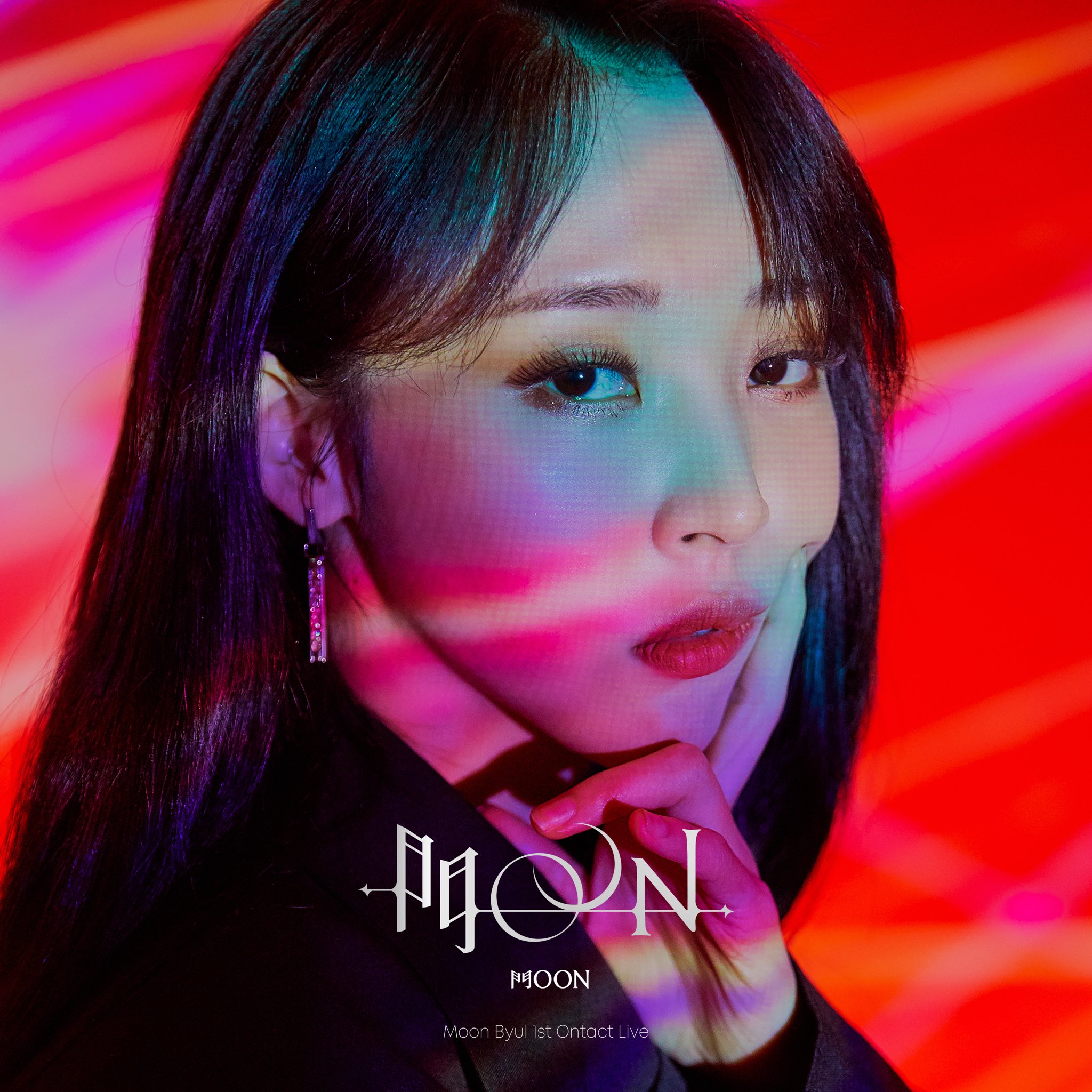 It was also recently announced that Moonbyul will be holding her first “Ontact Live” concert on May 30, which will be broadcast worldwide via Naver’s V Live.