This historical drama is about the struggle for the throne between kingmakers with psychic abilities. The PD introduced “King Maker: The Change of Destiny” as “both a political drama about those with greed and a melodrama with love. In the end, it’s a human drama that touches hearts.” 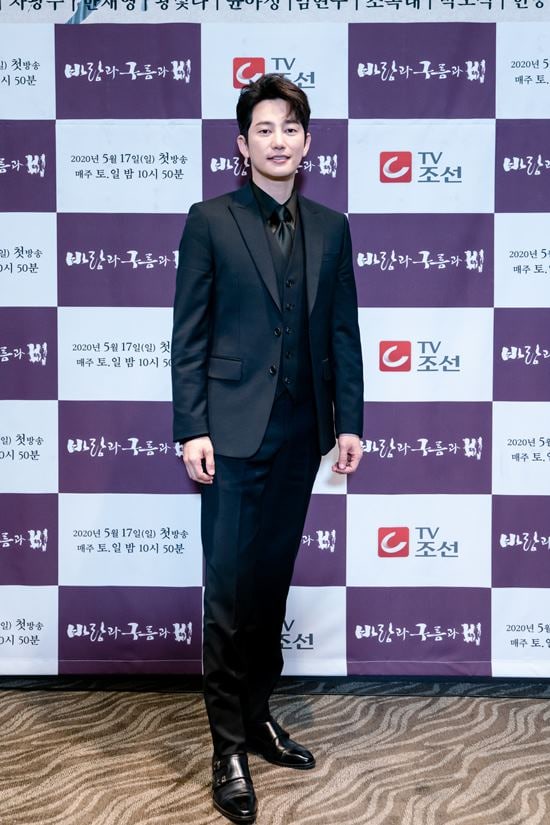 He continued, “I feel good. My spirits are high and good energy is gradually building. I want to transfer this to TV Chosun.” He also predicted viewership ratings of 10 percent. 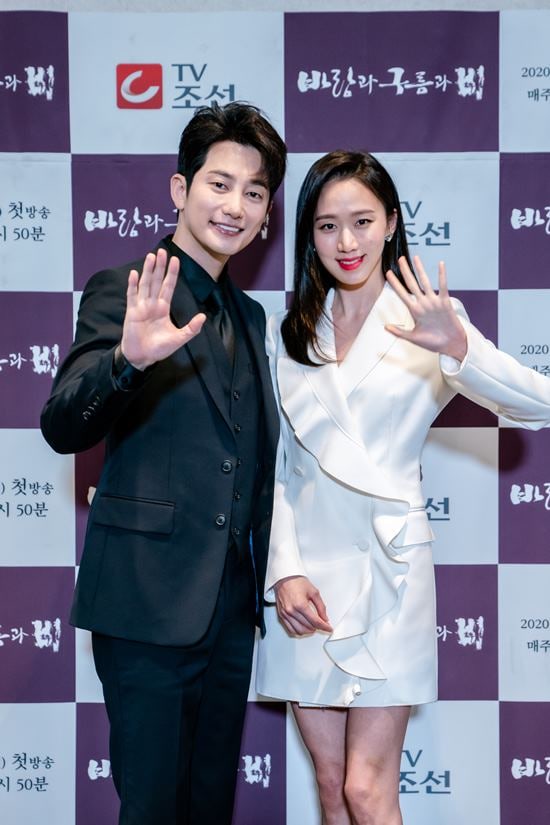 Park Shi Hoo commented, “We have really great chemistry. We’re constantly looking through one another for this melodrama.”

Park Shi Hoo plays Choi Cheon Joong, who is Joseon’s best fortune teller and face reader. When asked what he focused on most while acting, the actor shared, “Since my character can foresee the future, he is very relaxed. I focused a lot on his piercing gaze.” He jokingly added with a laugh, “Our viewers should be careful too. I’m always looking through you.”

The rest of the cast picked what they thought was the drama’s focal point. Go Sung Hee answered, “I think it will be very fun to see our luxury acting on top of the foundation of beautiful writing and impressive directing.” Jun Kwang Ryul made everyone laugh by sharing, “Watching me will be a focal point.”

Kim Seung Soo commented, “Seeing the large-scale picture will be a focal point, but it is a drama with a lot of emotion and density. If you watch closely, you will be able to feel the true taste of this drama the more you watch.” Eru shared, “I think there is a lesson. ‘Don’t let your guard down.'”

Watch a preview of the first episode below!