Lee Jin Hyuk Talks About Making His Acting Debut In “Find Me In Your Memory,” Names His Future Goals, And More

Following the recent finale of “Find Me In Your Memory,” Lee Jin Hyuk participated in an interview with Xportsnews to talk about his acting experience, the difference between singing and acting, his goals, and more.

The UP10TION member made his acting debut in “Find Me In Your Memory” as rookie news anchor Jo Il Kwon. He shared, “I originally had a lot of interest in acting. From how to film, how to move, and how to act depending on the emotion and situation, I was able to learn a bit of everything about acting.” 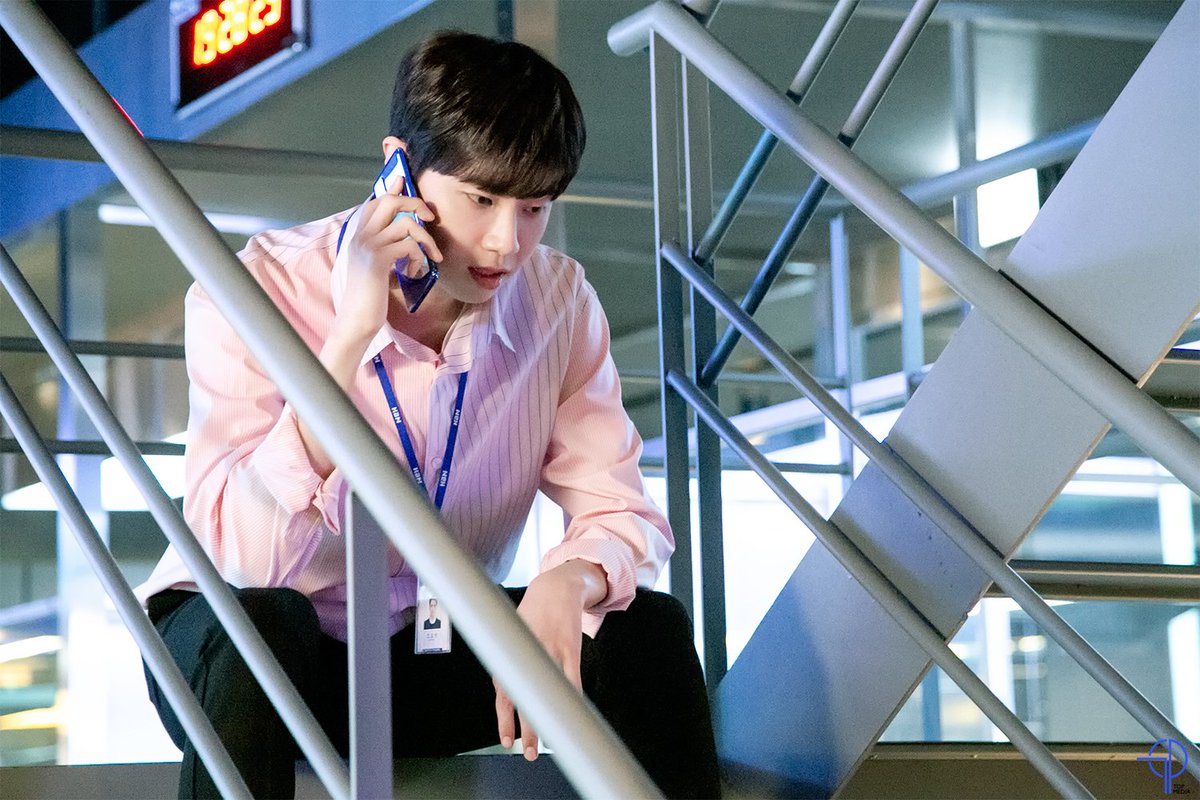 Lee Jin Hyuk continued, “I met with real news anchors and got advice. Regarding my pronunciation and vocalization, I clarified with Jun Hyun Moo and announcer Park Yeon Kyung. There were scenes that came out better than I expected but there were also regretful scenes that didn’t come out as I practiced. However, I tried my best for every scene so I think I can say that I am satisfied with myself.”

He also spoke about his on-screen romance with Kim Seul Gi. Lee Jin Hyuk commented, “I paid a lot of attention to what I could do to appear romantic. I had a lot of concerns and difficulties because I’m not a romantic person but I think our pretty scenes were created because Kim Seul Gi guided me well.”

Lee Jin Hyuk first made his debut in 2015 as a member of UP10TION before appearing as a contestant on “Produce X 101.” When asked what differs between standing on stage as a singer and in front of a camera as an actor, he answered, “On stage, you have to show explosive energy. When acting, I think you have to show delicate energy, just like a drop of water creating a soft ripple.” 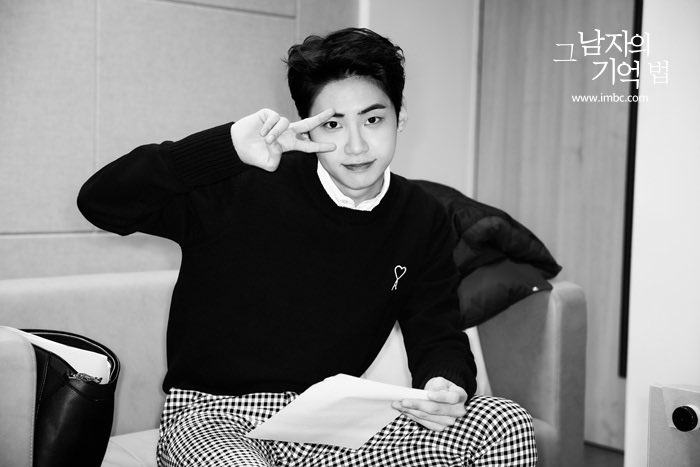 He added, “I worried a lot and felt pressured because of the concerns regarding idol actors. However, I didn’t want to give up before trying. In order to change the concerns regarding my acting attempt into a positive view, I worked really hard. I was really relieved hearing so many comments like ‘You’re better than I thought.’ When I first started, I worried that I would become a burden to the drama but I was really thankful that people viewed me kindly.”

Lee Jin Hyuk spoke about acting in the future, sharing, “I often thought about wanting to try a unique character, but these days I wonder, ‘How can I portray this?’ regardless of the character. If you seek me out, no matter the project I will try my best. My goal as an actor is to become a memorable actor to the public.”

When asked about his plans for the rest of the year, Lee Jin Hyuk replied, “As I’ve always dreamed, standing at end-of-year award shows.”

Regarding his long-term goal, Lee Jin Hyuk shared, “I want to consistently show the public a new side of myself. So that people who see me can say, ‘That was him? That’s crazy,’ I want to shed light on more diverse sides of myself.” 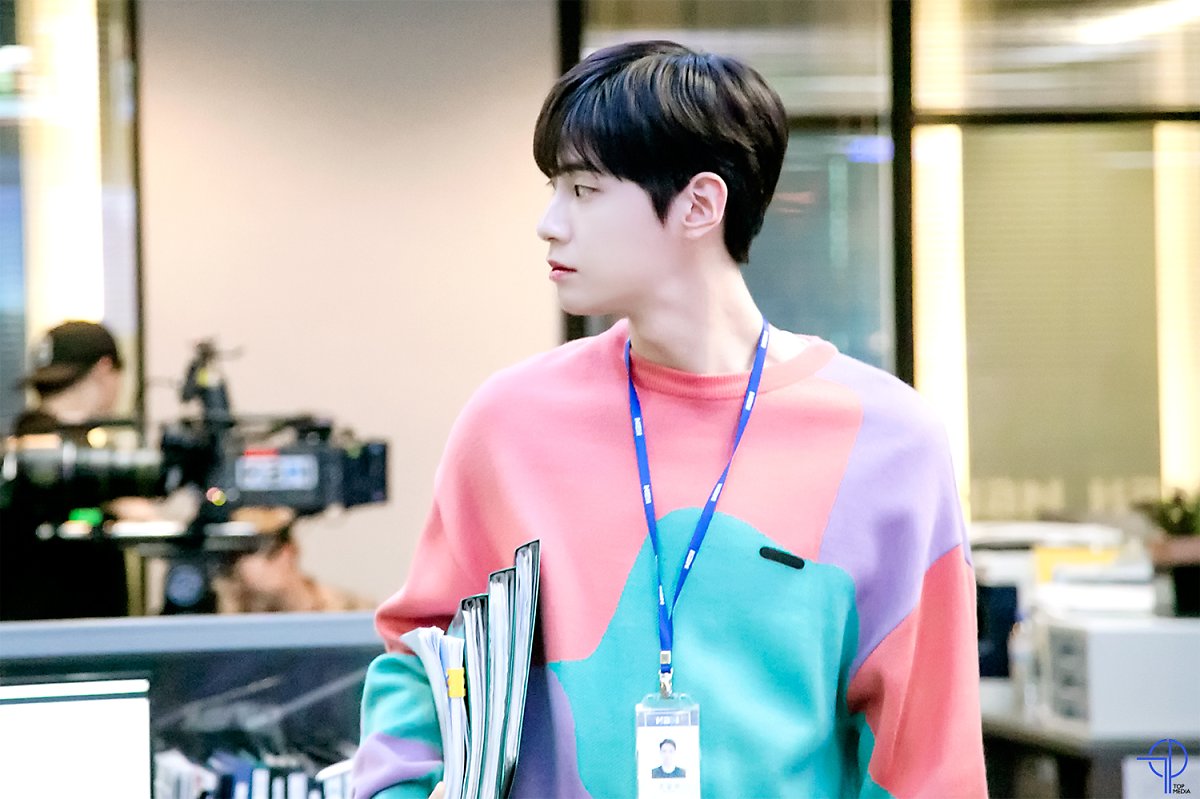 Watch the finale of “Find Me In Your Memory” with English subtitles here!

UP10TION
Lee Jin Hyuk
Find Me in Your Memory
How does this article make you feel?