The writer of medical drama “Fix You,” Lee Hyang Hee, recently discussed how the story came to be, working with the cast, and more.

KBS 2TV’s “Fix You” is about psychiatrists who believe in “healing” their patients, rather than “curing” them. The drama stars Shin Ha Kyun as psychiatrist Lee Shi Joon and Jung So Min as musical actress Han Woo Joo, who has temper issues.

When asked why she wrote “Fix You,” Lee Hyang Hee answered, “Everyone has emotional pain. They just haven’t been diagnosed yet. People are typically not used to opening up about their hurt feelings. Although ‘Fix You’ is just a fictional drama, I prepared it with hopes that it becomes comfort to those who have been emotionally hurt and that it will open up minds regarding mental illnesses.” 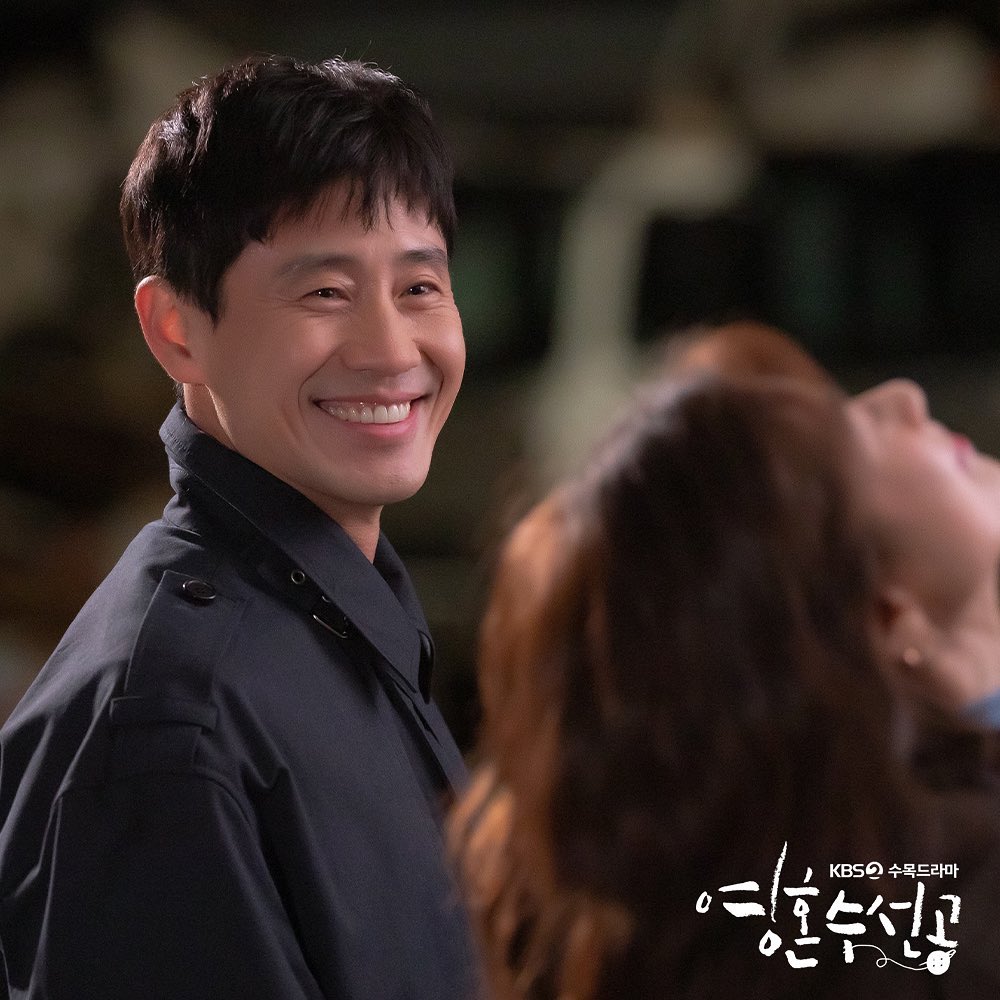 She also spoke about the difficulties writing this drama, sharing, “I was worried that a misunderstanding would arise about a patient that was different from the producer’s intention, so I paid a lot of attention to that. For most of the patients in ‘Fix You,’ I tried to write it warmly from their point of view.”

She additionally explained that while some of the patients’ cases in “Fix You” are from books and papers, many of them are personally derived from psychiatrists and patients. 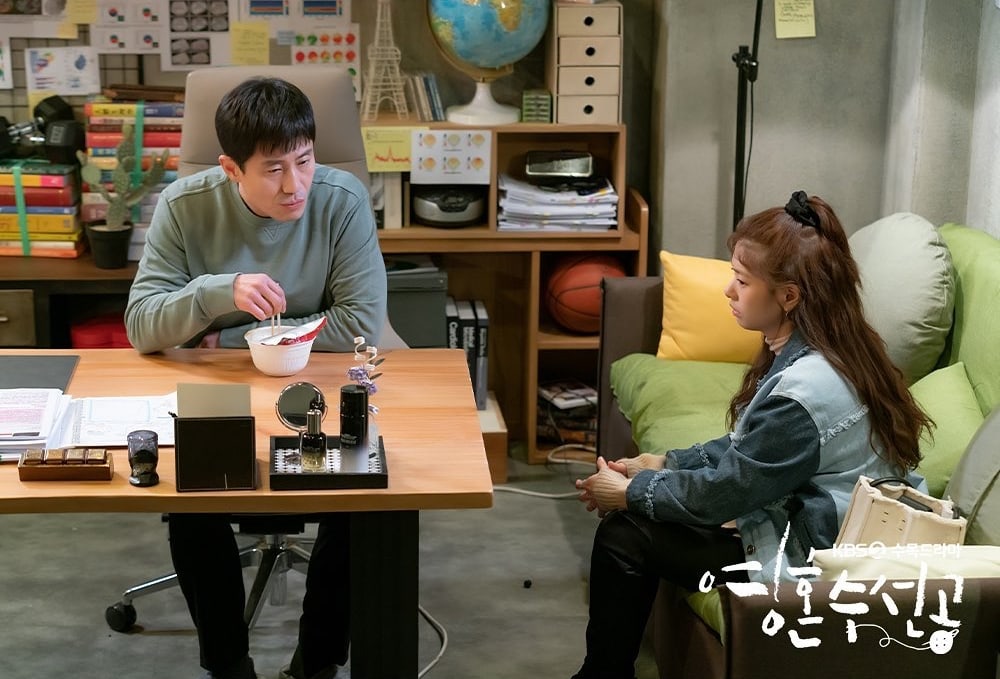 She continued, “While creating the character of Lee Shi Joon, the actor I naturally thought of was Shin Ha Kyun, and while thinking of him, I was able to perfect the role. Jung So Min has both the water and fire image that her character Han Woo Joo possesses, while adding her own flair.” 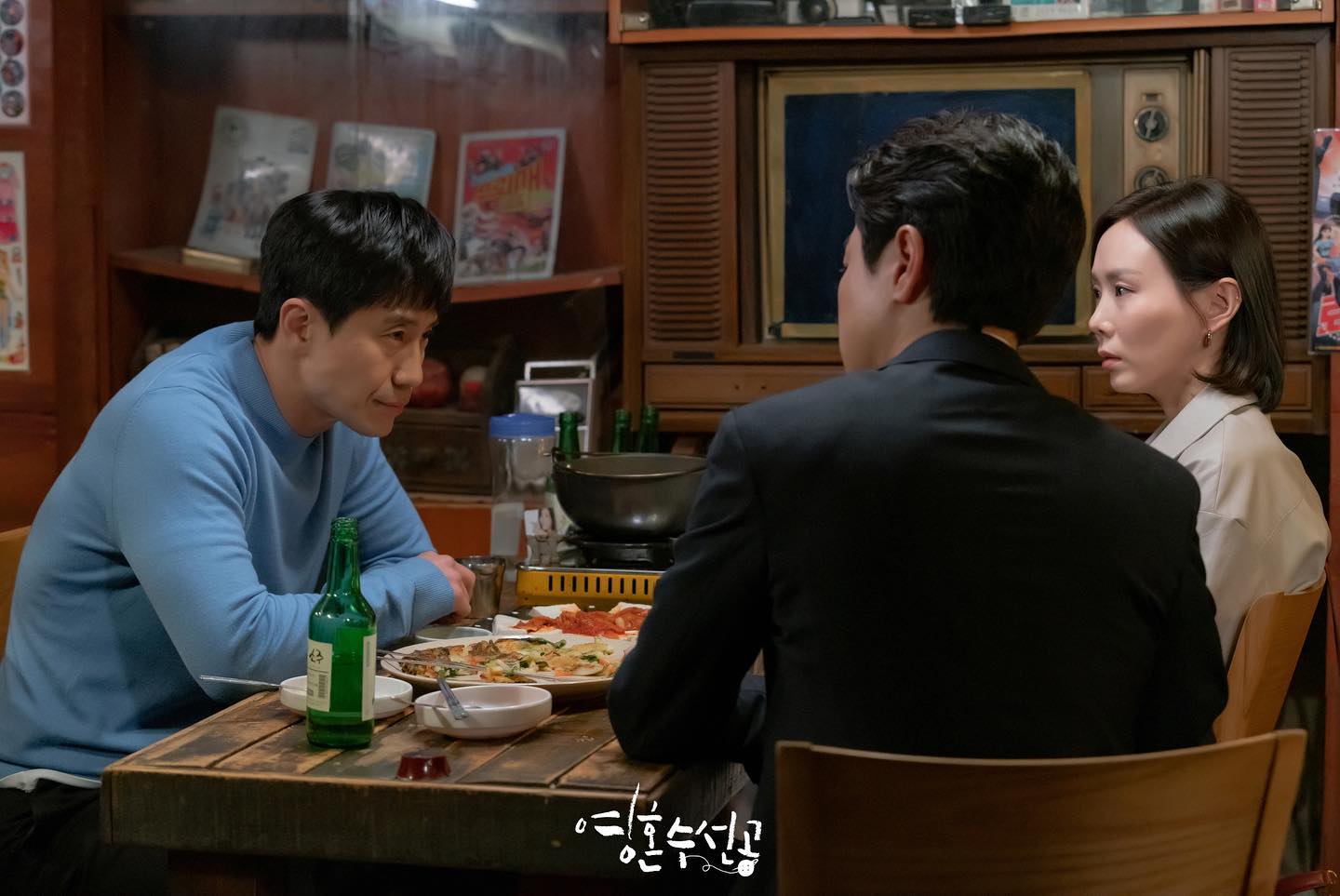 Lee Hyang Hee added, “Tae In Ho’s character In Dong Hyuk is difficult to portray because he’s always walking on thin ice. However, with his surprising acting abilities, he is filling in the cracks. While creating the personalities within ‘Fix You,’ there were three actors I naturally thought of. The second was Park Ye Jin. She is perfectly portraying Ji Young Won’s rationality and warmth. I am happy to have gotten to work with them.”

“Fix You” airs on Wednesdays and Thursdays at 10 p.m. KST.

Fix You
How does this article make you feel?