With just two episodes left to go, the stars of JTBC’s “The World of the Married” have shared their thoughts on the upcoming final chapter of the hit drama!

Kim Hee Ae, who stars in “The World of the Married” as the fierce Ji Sun Woo, expressed her gratitude to her colleagues as she prepared to say goodbye to the record-breaking drama. “I’m so happy and grateful that ‘The World of the Married’ has received so much love,” she said. “The director, writer, cast, and crew all worked incredibly hard and did their best to create a great drama.”

The veteran actress continued, “I think the intense days I spent crying and laughing because of [my character] Ji Sun Woo will remain in my memory for a long time. Above all, I didn’t feel lonely during the time I spent [as Ji Sun Woo], thanks to the viewers who passionately empathized with all of Ji Sun Woo’s emotions and rooted for her. I want to sincerely thank you again for all of your ardent interest and love.”

She went on to add, “The changes in their circumstances and feelings will remain precarious until the very end. The people around Ji Sun Woo and Lee Tae Oh will also be swept up in their own stories. I hope that you will enjoy watching [the final episodes] and find yourself immersed in everyone’s choices.” 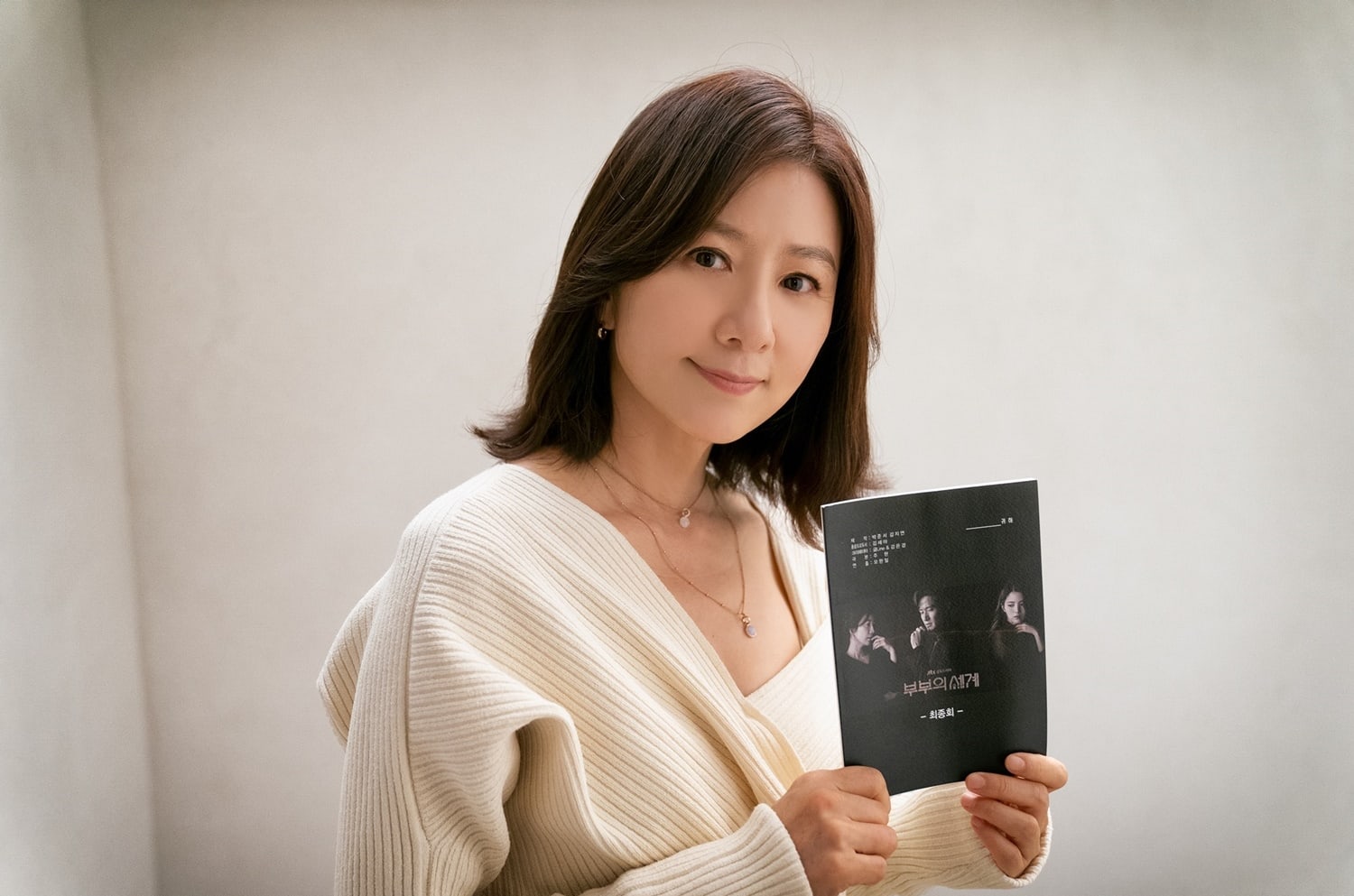 Park Hae Joon, who plays the ever-conflicted Lee Tae Oh, revealed that he felt sad about saying goodbye to “The World of the Married.” “I think I’ll miss the filming set,” said the actor. “I was really happy that we were receiving so much interest [from viewers], but that also increased my sense of responsibility and pressure.”

“I will work hard to show you even better things,” he went on. “Director Mo Wan Il, Kim Hee Ae, and everyone in the cast worked really hard, and I hope that all of the viewers stay healthy as well.”

Park Hae Joon added that he himself was looking forward to the action-packed final episodes of the drama. He teased, “An important thing to watch out for is what kind of message this drama leaves behind as it ends. Please keep an eye on what happens to the emotional wounds of all the characters as the story wraps up.” 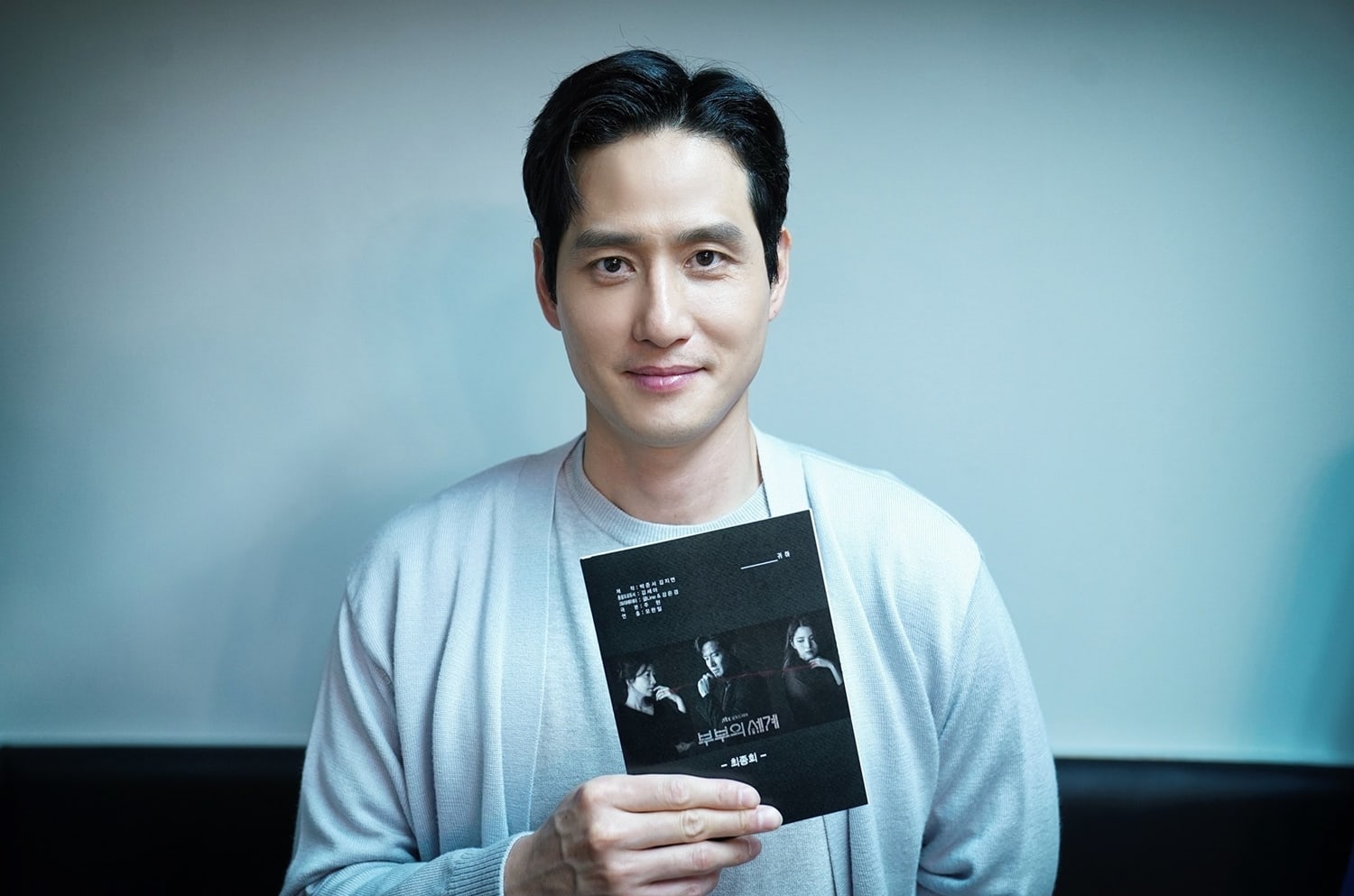 Last but not least, Han So Hee—who skyrocketed to fame in her role as Yeo Da Kyung—humbly remarked, “I really learned a lot [during filming], and it was an honor just to be able to work with the senior actors [in the cast].”

She went on to express her gratitude to the viewers by saying, “Thank you so much for loving ‘The World of the Married.’ I will work even harder to do justice to this drama, to ensure that the time I spent with my co-stars will not have been a waste, by growing as an actress in the future. I’m happy that our viewers stayed with us until the end.”

As for what viewers could look forward to in the final two episodes, she commented, “Please keep an eye on what the characters have gained and lost after this raging storm of events, as well as what remains.” 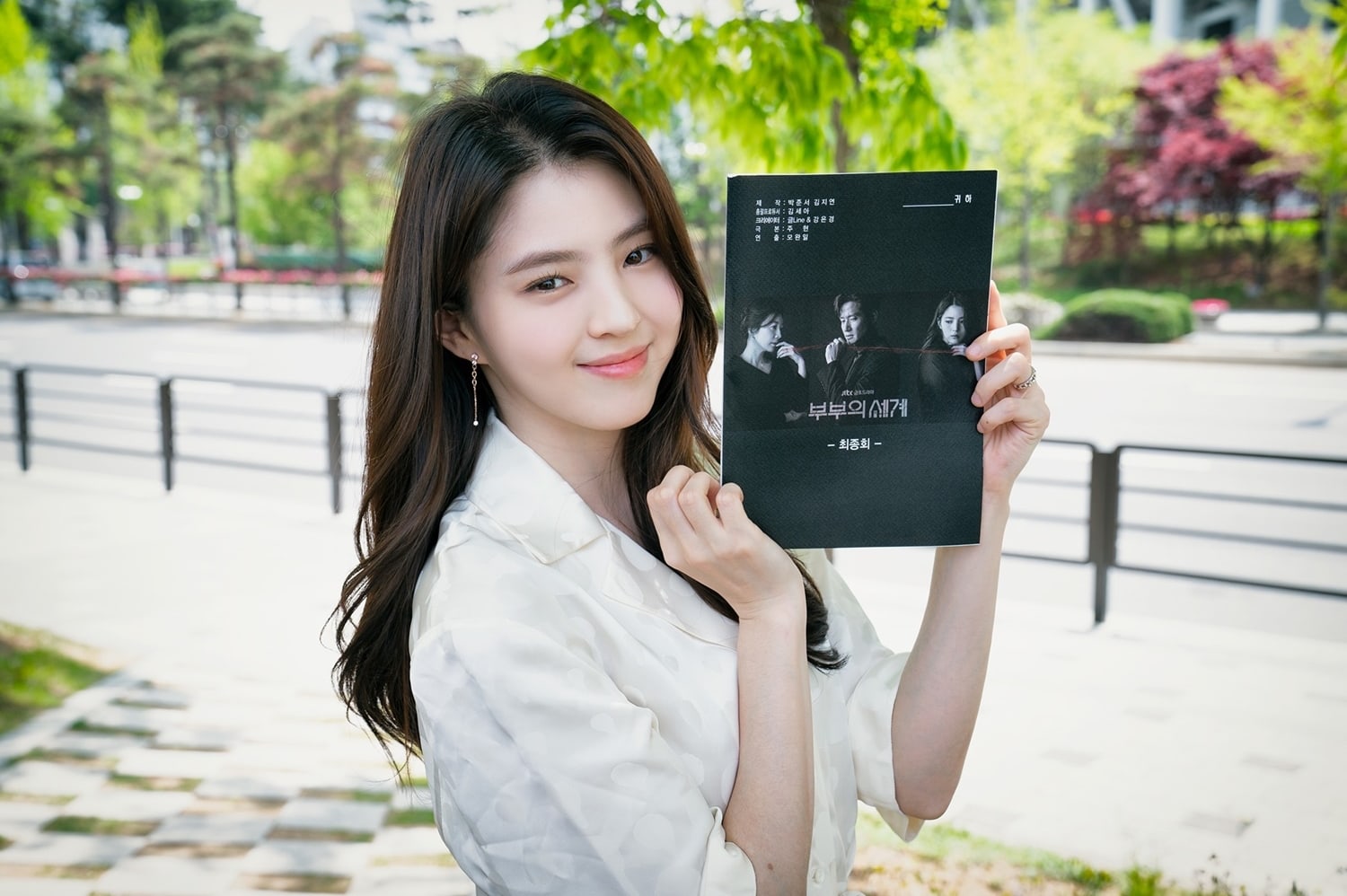