Kim Hee Ae Talks About Her Character In “The World Of The Married,” Passion For Acting, And More

Kim Hee Ae has graced the cover of the June issue of Elle magazine!

The actress, who makes her grand presence felt while playing Ji Sun Woo in the popular ongoing JTBC drama “The World of the Married,” showed off her elegant and daring style, wearing a black slip dress paired with jewelry from Tiffany & Co. in one version of the cover and posing against the wall in the other. 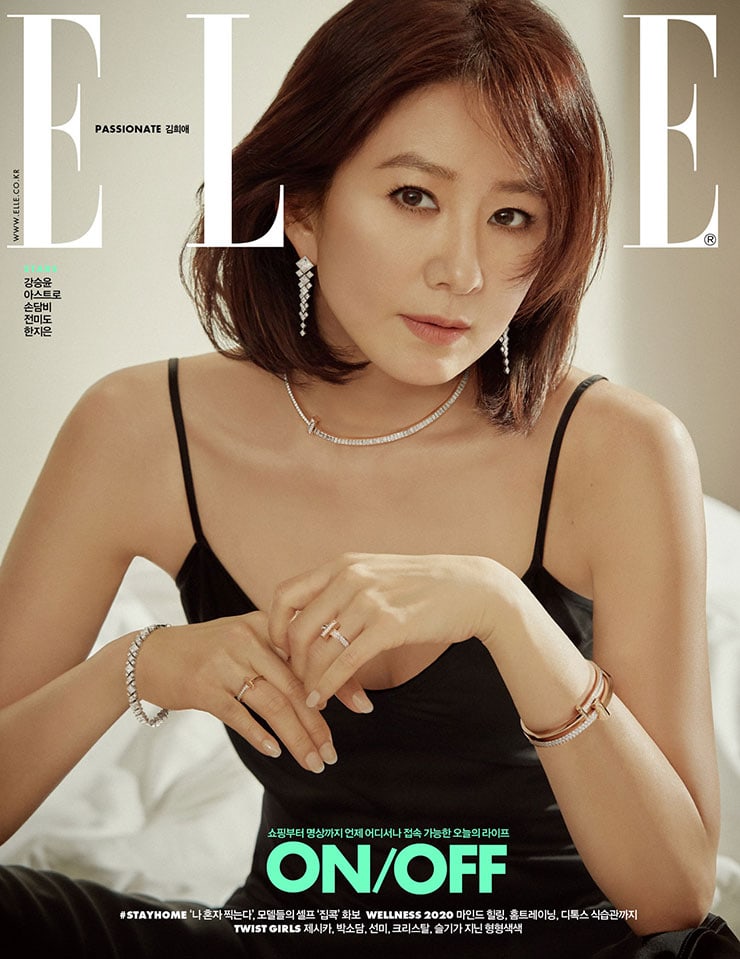 In the accompanying interview, Kim Hee Ae explained her character in “The World of the Married.” She said, “Ji Sun Woo is someone who does her best to live in an honest manner and doesn’t care about what anyone thinks when expressing her emotions. In some ways, she does have an aggressive and stubborn side to her. Regardless, I think viewers are relating to and supporting her confidence and honesty.” 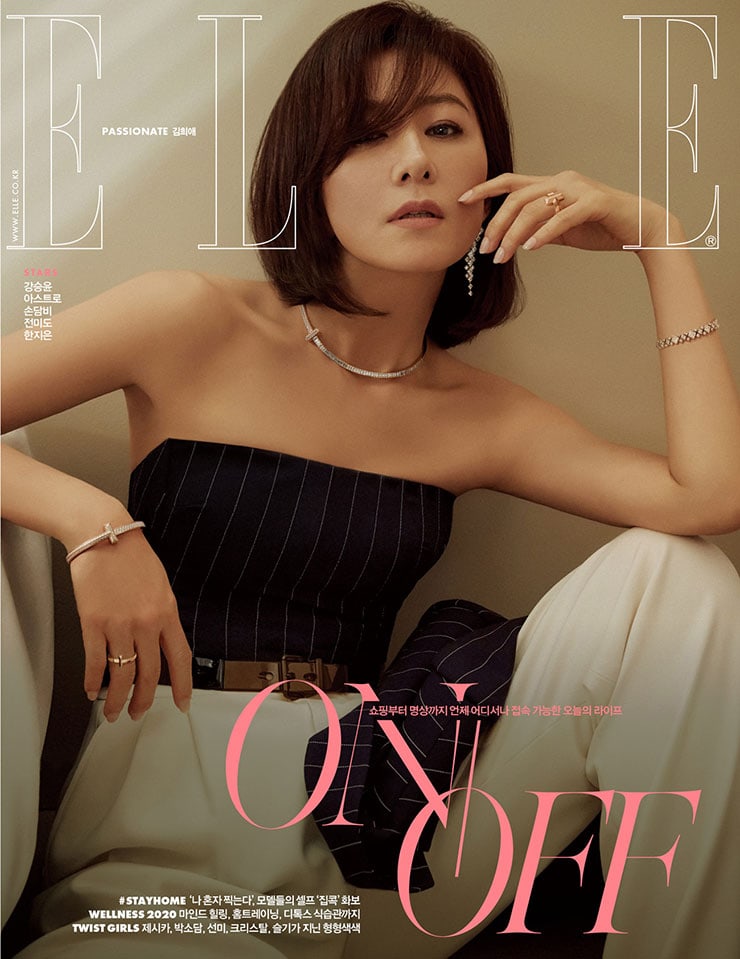 When asked how she is able to continue acting so wholeheartedly with every project, Kim Hee Ae revealed, “I always think of it as the last chance I’ll have. I have been shaped by my pressing thoughts like, ‘When will I ever be able to play a role like this?’ It has gotten me to this point today. Whether it is someone’s acting or directing abilities, I think it all comes out fundamentally from a person’s heart and thoughts.”

She continued, “I think I have to work hard to improve myself, even when I am not acting. That’s something that’s ongoing for me.”

Kim Hee Ae’s full interview will be available in the June issue of Elle.

Elle
Kim Hee Ae
The World of the Married
How does this article make you feel?