Previously, Song Na Hee’s (Lee Min Jung’s) and Yoo Gyu Jin’s (Lee Sang Yeob’s) parents found out about their divorce, allowing them to end their contractual cohabitation since they no longer had any reasons to continue faking their relationship. Before they completely parted ways, Song Na Hee and Yoo Gyu Jin shared their remaining affections for dealing with one another through both the difficult and happy times while living together for the three and a half years.

However, the newly released stills reveal another tense encounter between Song Na Hee and Yoo Gyu Jin. Song Na Hee tries to look calm, but Yoo Gyu Jin appears dazed and defeated with his head bowed down, hinting that the two will be at odds with each other once more. 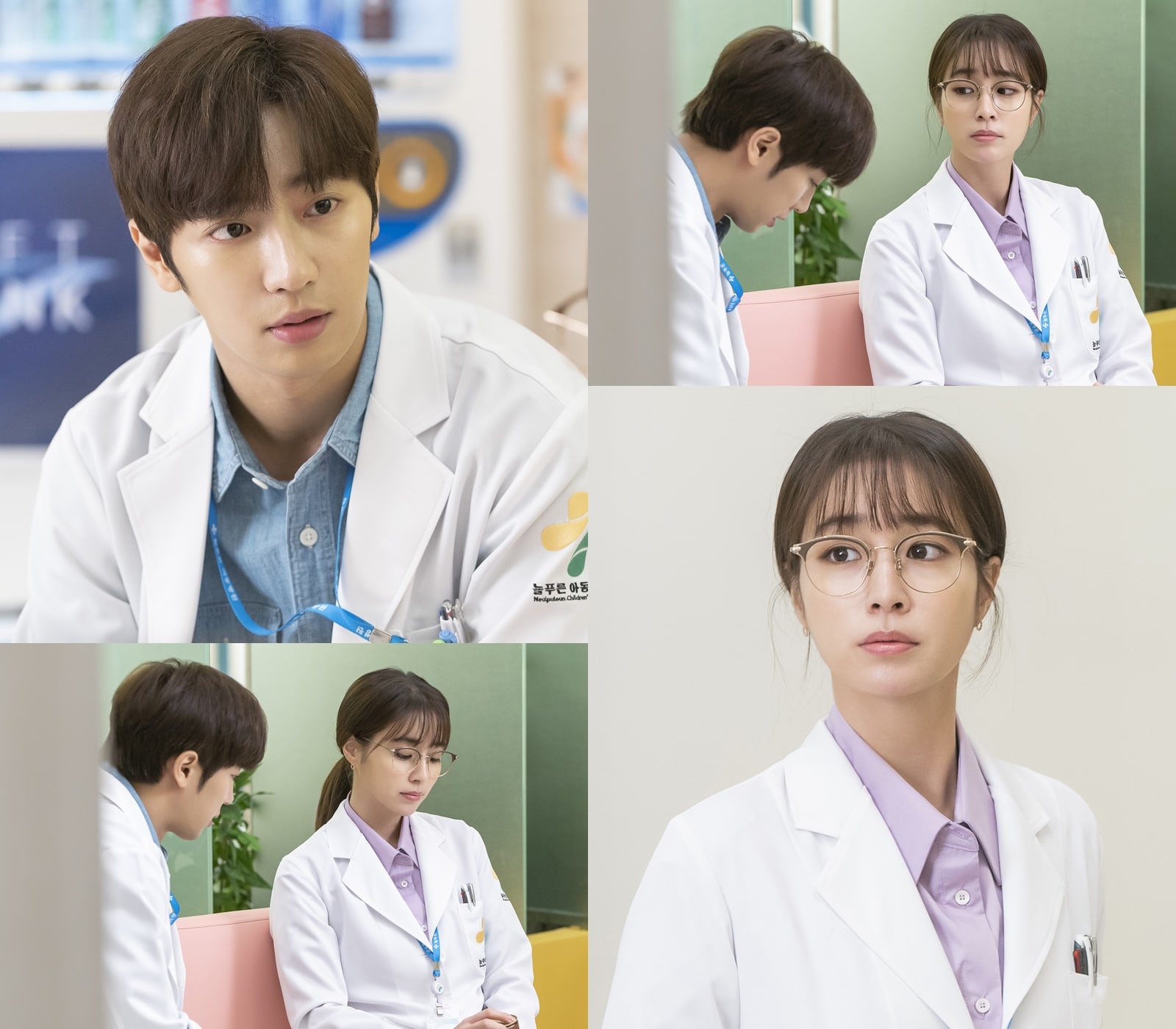 On this day, Yoon Gyu Jin will be shocked by Song Na Hee clearly drawing the line in their relationship, and he’ll feel the difficulties of overcoming reality due to an unexpected situation. Viewers are curious to find out through the upcoming episode what conflict could have caused the two to look so troubled.

Catch the latest episode of “Once Again” below: