On the upcoming May 17 episode of the SBS variety show, Oh My Girl’s Hyojung will steal the “Running Man” members’ hearts with her signature smile and cheerful energy. Not only will the idol earn the nickname of “reaction queen” due to her spirited reactions, but she will also prove herself a force to be reckoned with during the episode’s games and missions.

In the process of melting the “Running Man” cast’s hearts with her adorable aegyo, Hyojung inadvertently ends up awakening Kim Jong Kook’s dormant aegyo instincts—and hilarity ensues. From talking in a cute voice to poking his own cheek with a playful finger, Kim Jong Kook’s unexpectedly passionate imitation of Hyojung’s aegyo will crack up the rest of the cast and crew. 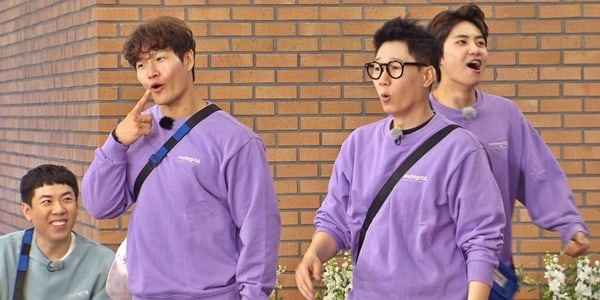 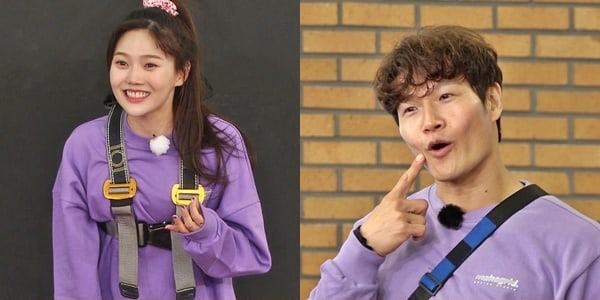 To see Kim Jong Kook tap into his inner cute side, tune in to the next episode of “Running Man” on May 17 at 5 p.m. KST!

In the meantime, catch up on the latest episode of the show with English subtitles below:

Oh My Girl
Hyojung
Kim Jong Kook
Running Man
How does this article make you feel?