Lee Min Ho And Kim Go Eun Share An Emotional Embrace In A Dark Forest In “The King: Eternal Monarch”

In the previous episode, Lee Gon returned to the Korean Empire in order to deal with his uncle, Lee Rim (Lee Jung Jin). Although he had to leave Jung Tae Eul behind, he realized that the secret to his uncle’s apparent youth was that time does not flow the same way in the door between the parallel universes.

In the new set of stills, a telepathic connection leads both Lee Gon and Jung Tae Eul to the forest of destiny. Without warning, the two come across each other like magic and run into each other’s arms. Both of them get emotional at their unexpected reunion, though viewers are wondering what will happen to the couple now that Lee Rim knows about Jung Tae Eul’s identity. 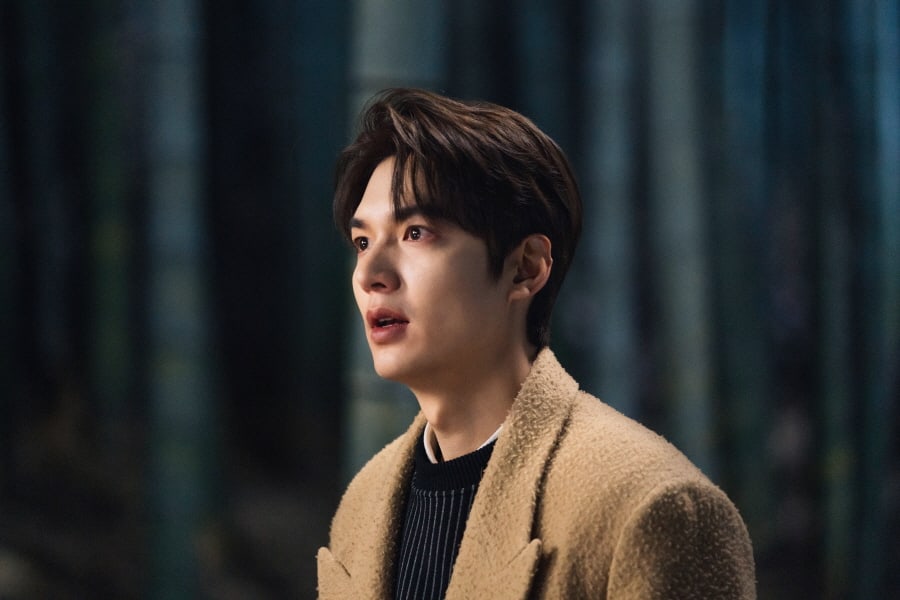 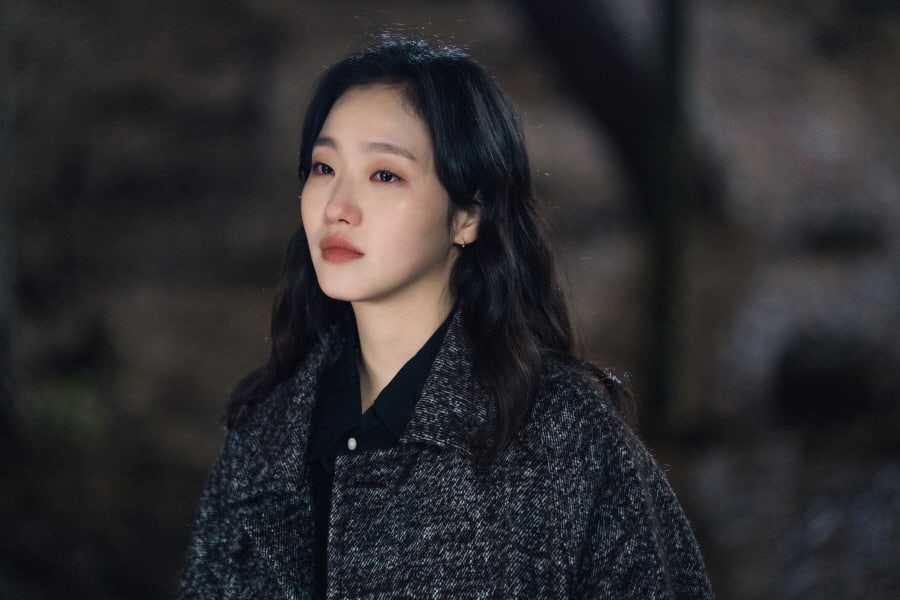 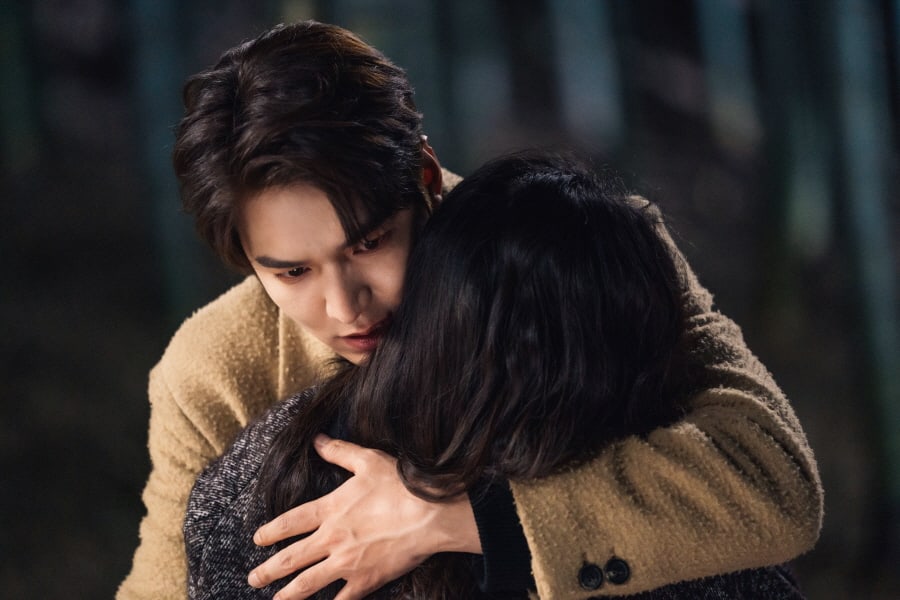 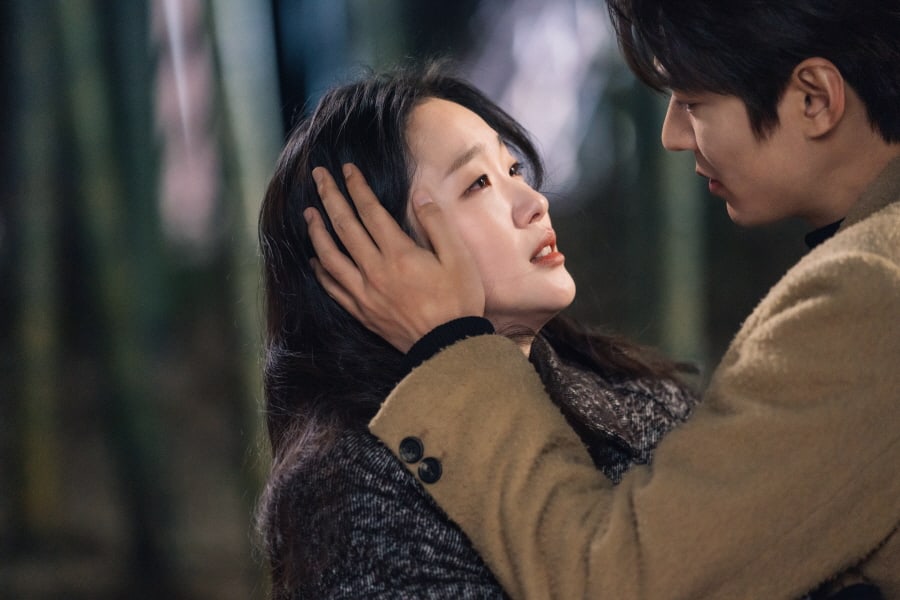 This scene was shot back in April at a bamboo forest in Busan. As the scene features a moment in which all their emotions flow at once, both actors showed up ready to perform, reviewing their scripts and staying in character as filming quietly began. The production staff also ensured that they didn’t break the atmosphere as they moved props and cameras for the next cut.