Yulhee Makes Surprise Appearance On “Mr. House Husband” To Update Viewers On Her Life As Mother Of 3

On the May 16 broadcast of the KBS 2TV reality show, Yulhee and FTISLAND’s Minhwan‘s family of five made a special appearance. The family left the show in late February due to Minhwan’s military enlistment.

Compared to the last time the couple appeared on the show, their house was a lot more crowded, with the family now needing two of everything for their twin baby girls. Yulhee introduced herself by saying, “I’m Yulhee, who has become a mother of three. It is so nice to say ‘Hi’ after so long. This is so awkward. What should I do?” 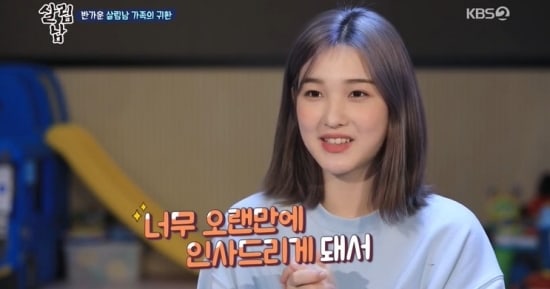 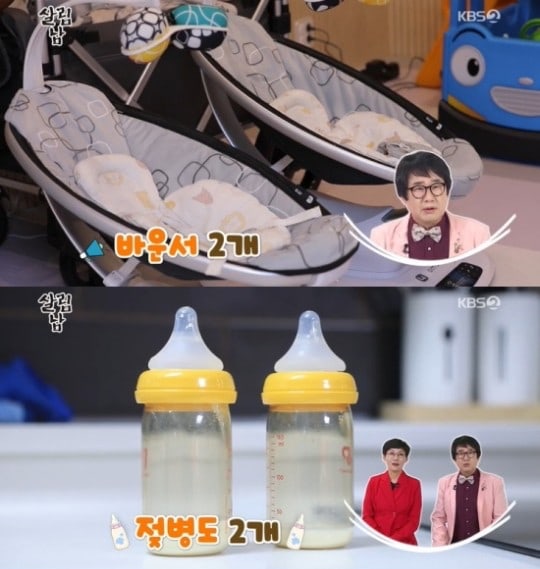 She then spoke about her newborns, sharing, “The twins are much more mild-mannered than I thought they would be. They are good daughters who let their mom sleep well early in the morning. Right now, I just hope they grow up healthy.”

Regarding Jaeyul, Yulhee commented, “He’s still young. He’s not the type to affectionately approach his younger siblings, but I think they’ve entered the stage of getting closer.” Jaeyul had noticeably grown much bigger since his last appearance on the show, and he showed off his impressive ability to differentiate between his twin sisters. 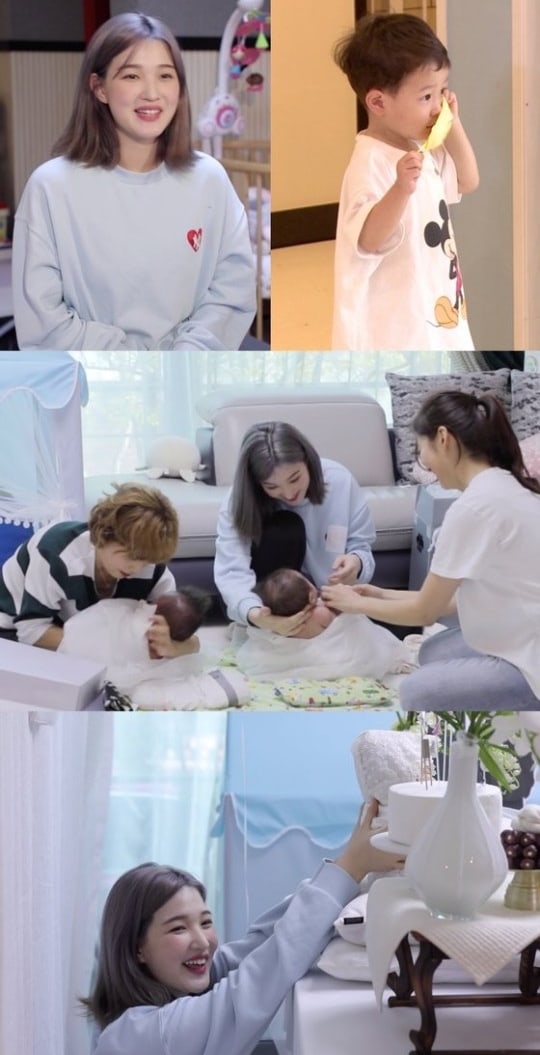 Yulhee, her mother-in-law, and her sister-in-law then prepared to celebrate the twins’ 100th day since their birth. Looking at their photos, they noticed that the twins looked just like Yulhee on her own 100th day. 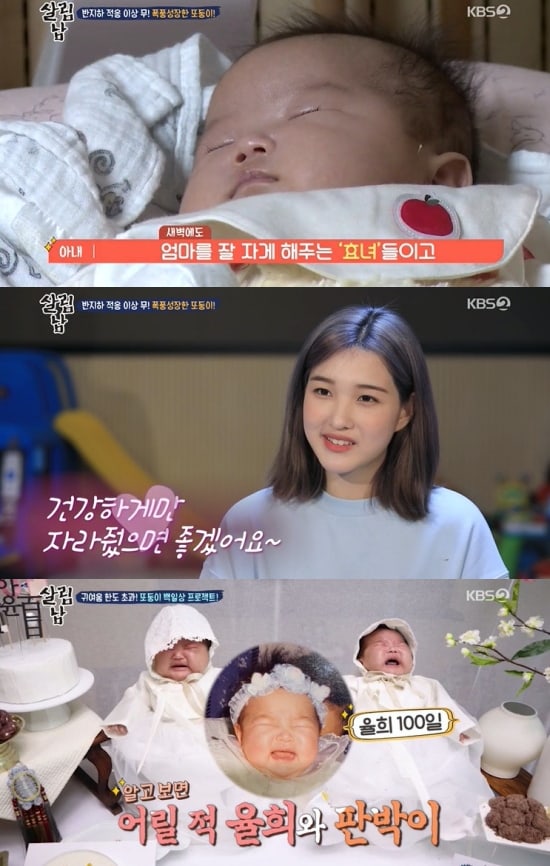 Yulhee commented, “After the twins were born, I feel like I haven’t been able to take care of him as much, so I want to make today as fun as possible.” She went on to do just that, setting up a large ball pit in their house, and Jaeyul had a blast playing in it. 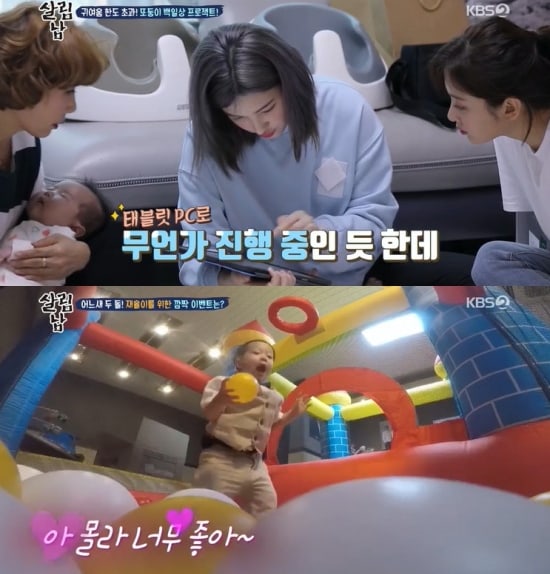 Finally, Yulhee relayed her love for “Mr. House Husband” by saying, “Didn’t I say this? That it wouldn’t be our last. I think it would be nice if we returned [to the program] someday.”

Mr. House Husband
Yulhee
How does this article make you feel?