OCN’s “Rugal” is coming to an end, and the cast has shared their final thoughts.

Choi Jin Hyuk, who plays superhero Kwang Ki Bum, shared, “While filming for over seven months, despite having many action scenes, I was able to complete them without any large injuries thanks to the staff members’ consideration and help. I want to tell them that I am really thankful. We are running towards the end. Gratifying action scenes and an unbelievable twist await so please look forward to it lots.” 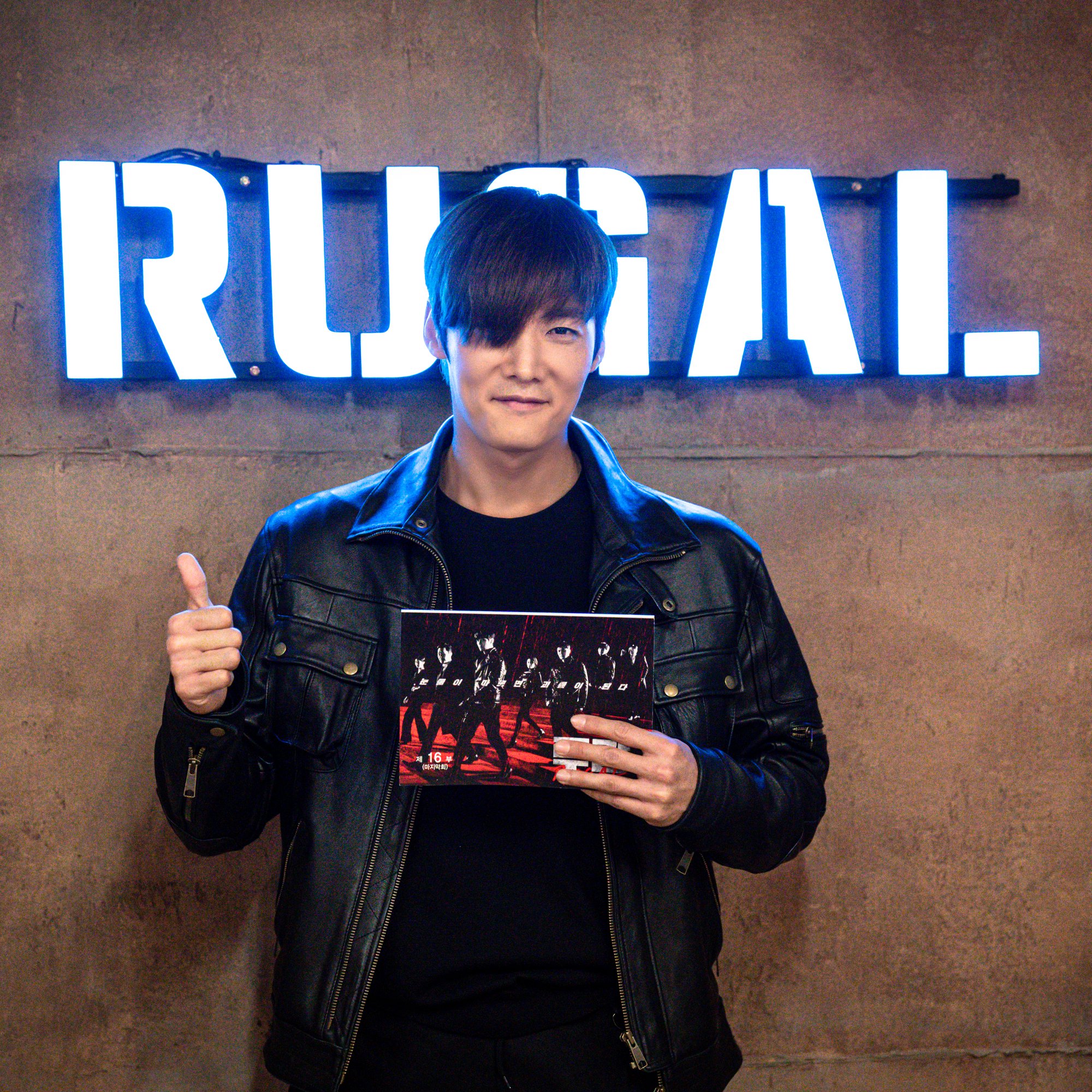 Argos’s top villain Hwang Deuk Goo is played by Park Sung Woong, who commented, “Since we filmed for so long, it doesn’t feel real that we are finally done. ‘Rugal’ is a project that I paid special attention to while immersing into my character. The actors and staff did their best while filming, so I hope you look forward to it until the end and enjoy watching.” 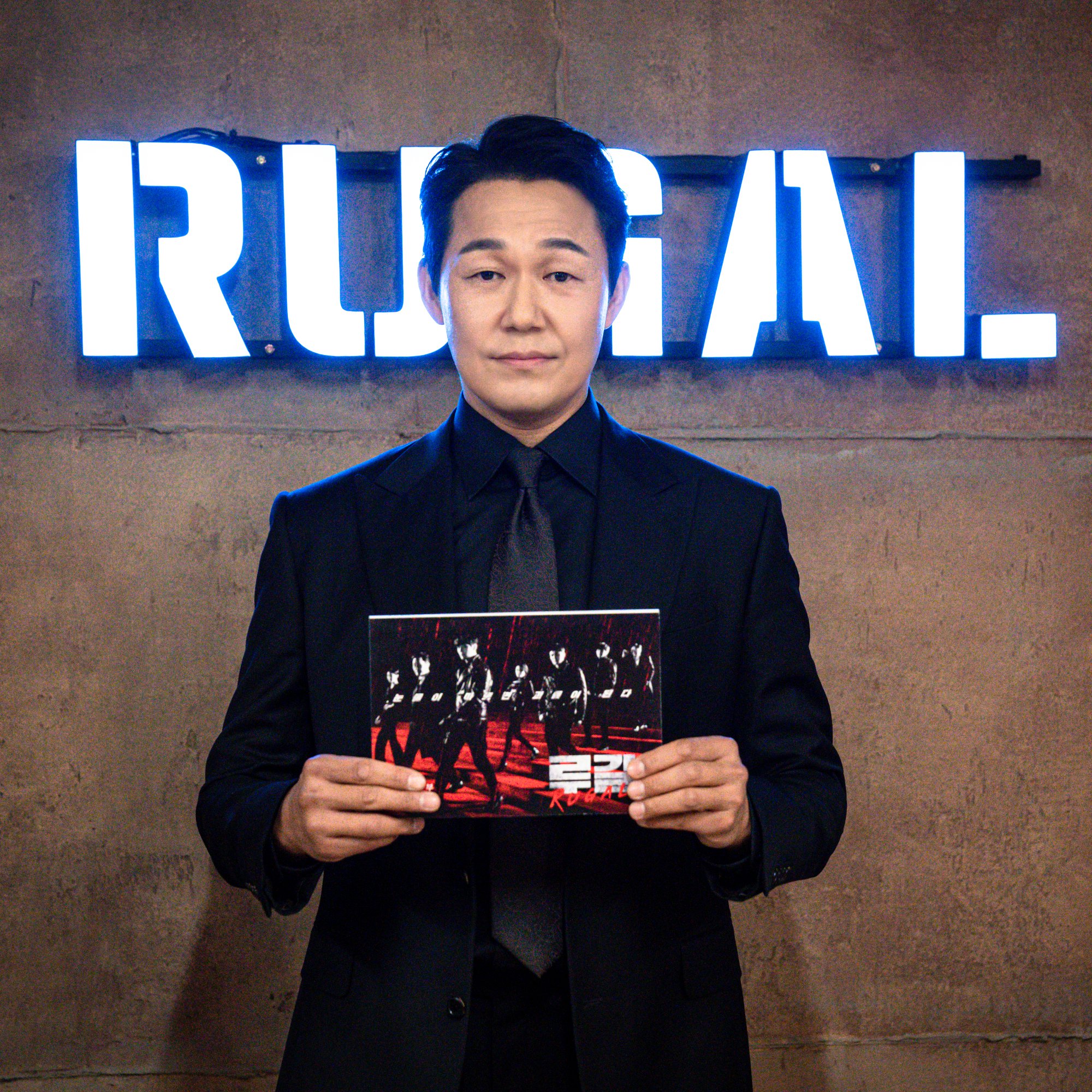 Jo Dong Hyuk portrayed Rugal’s powerful captain Han Tae Woong. He shared, “Since everybody did their best while filming, it was a really special time, and I feel satisfied. I think I will be able to show viewers a good ending that reflects how hard we’ve worked. More exciting situations and subjects await further into the second half. Please don’t miss the finale.” 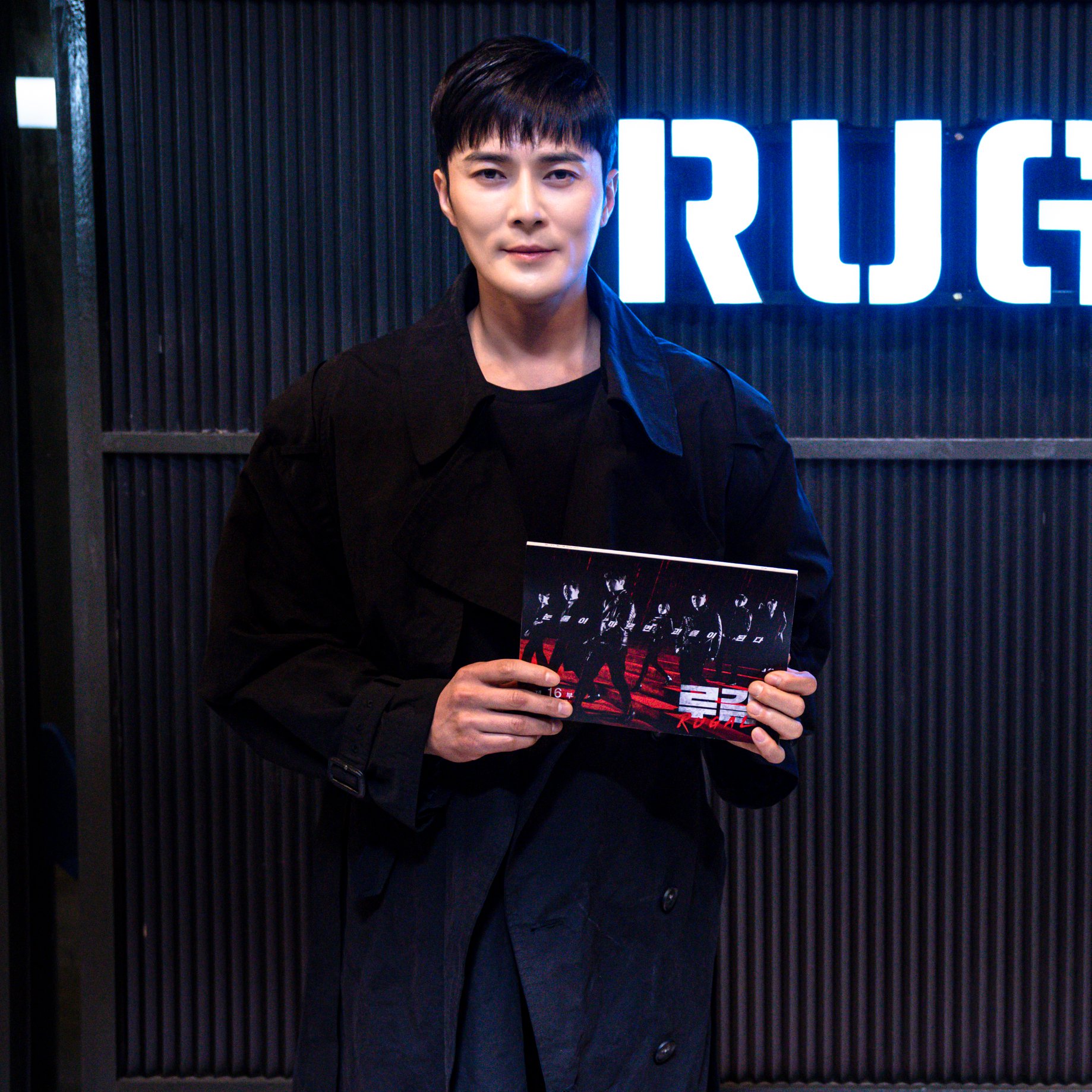 Jung Hye In received lots of love for her portrayal of girl crush superhero Song Mi Na. The actress shared, “I don’t know how the time passed from when I first greeted everyone to our last filming. When ‘Rugal’ is over, I think I will feel very empty. Thank you so much for watching ‘Rugal’ from the first episode. The actors and staff all worked hard on to film the drama, so please stay with us until the very end.” 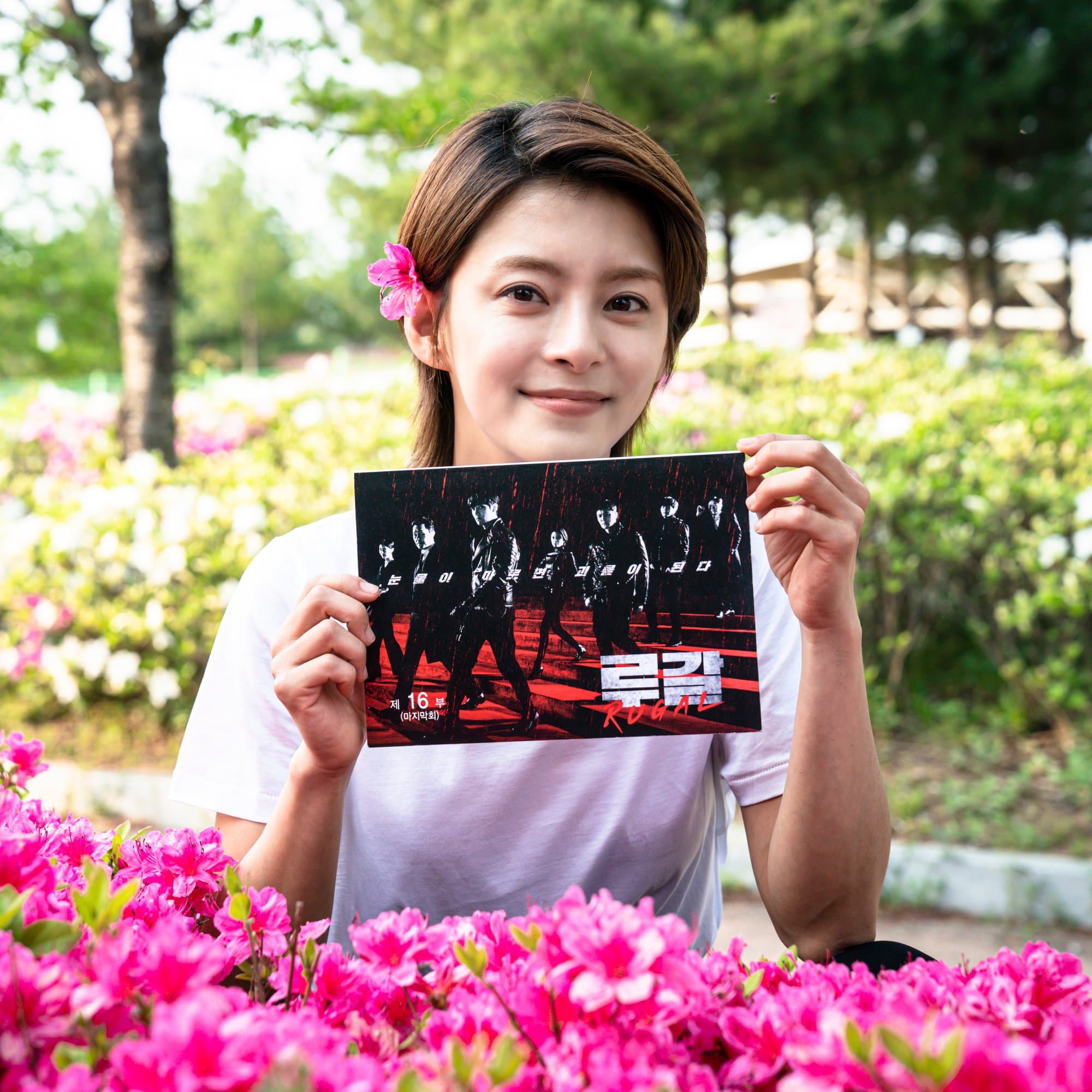 Argos’s president Choi Ye Won is played by Han Ji Wan who shared, “I have come to adore this project to the point where I cannot believe we are at the end, and I want to keep filming. It is a project that I am very thankful for. Please watch ‘Rugal’ lots until the very end. Please also give Choi Ye Won lots of love.” 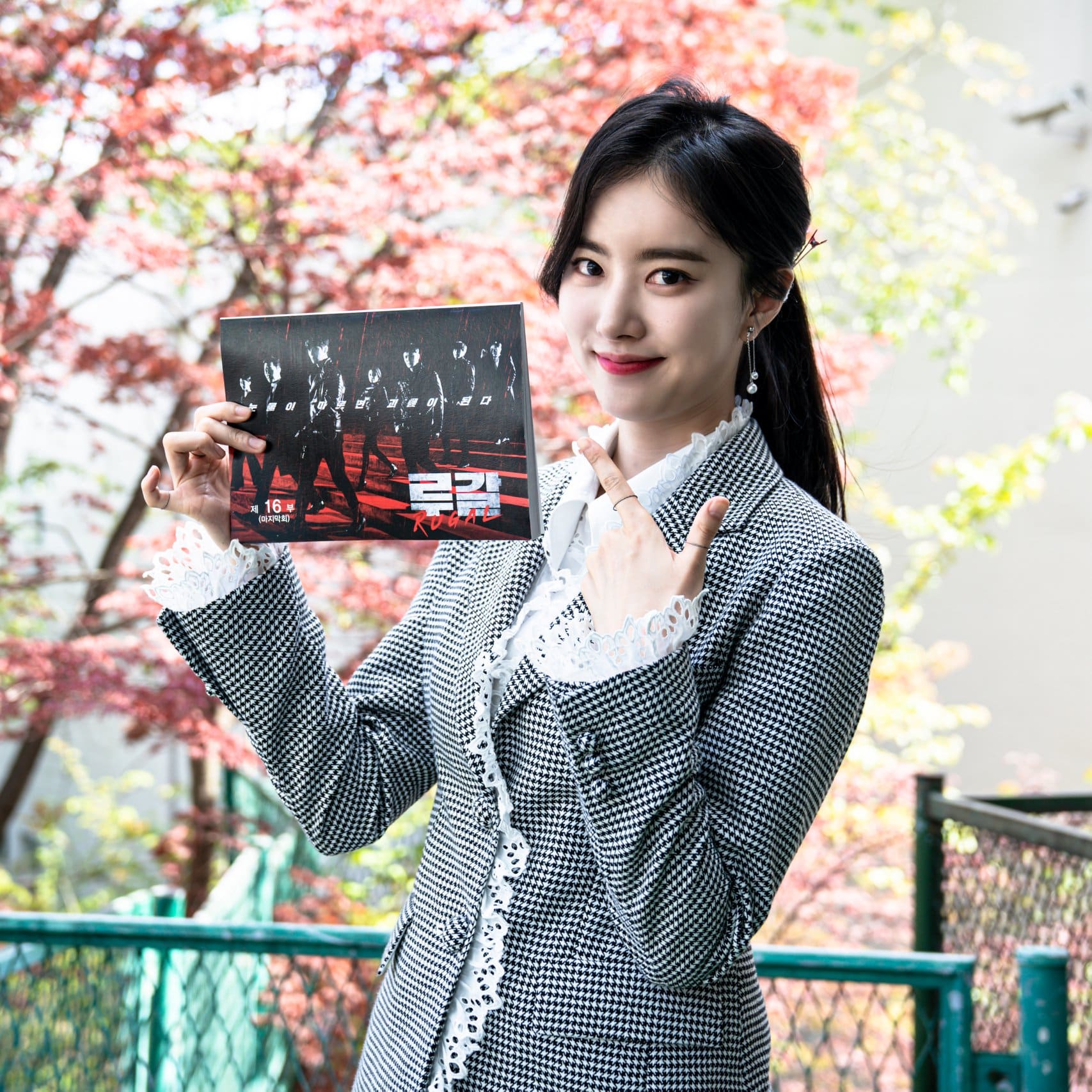 As director Choi Geun Chul, Kim Min Sang provided “Rugal” with many twists. He shared, “I want to send my applause to the staff and actors who worked so hard during this time. I also want to send my thanks to our viewers who have watched ‘Rugal’ until now. With only two episodes left, I’m sure they are very curious as to what will happen to Ki Bum. Please show us lots of attention and support.” 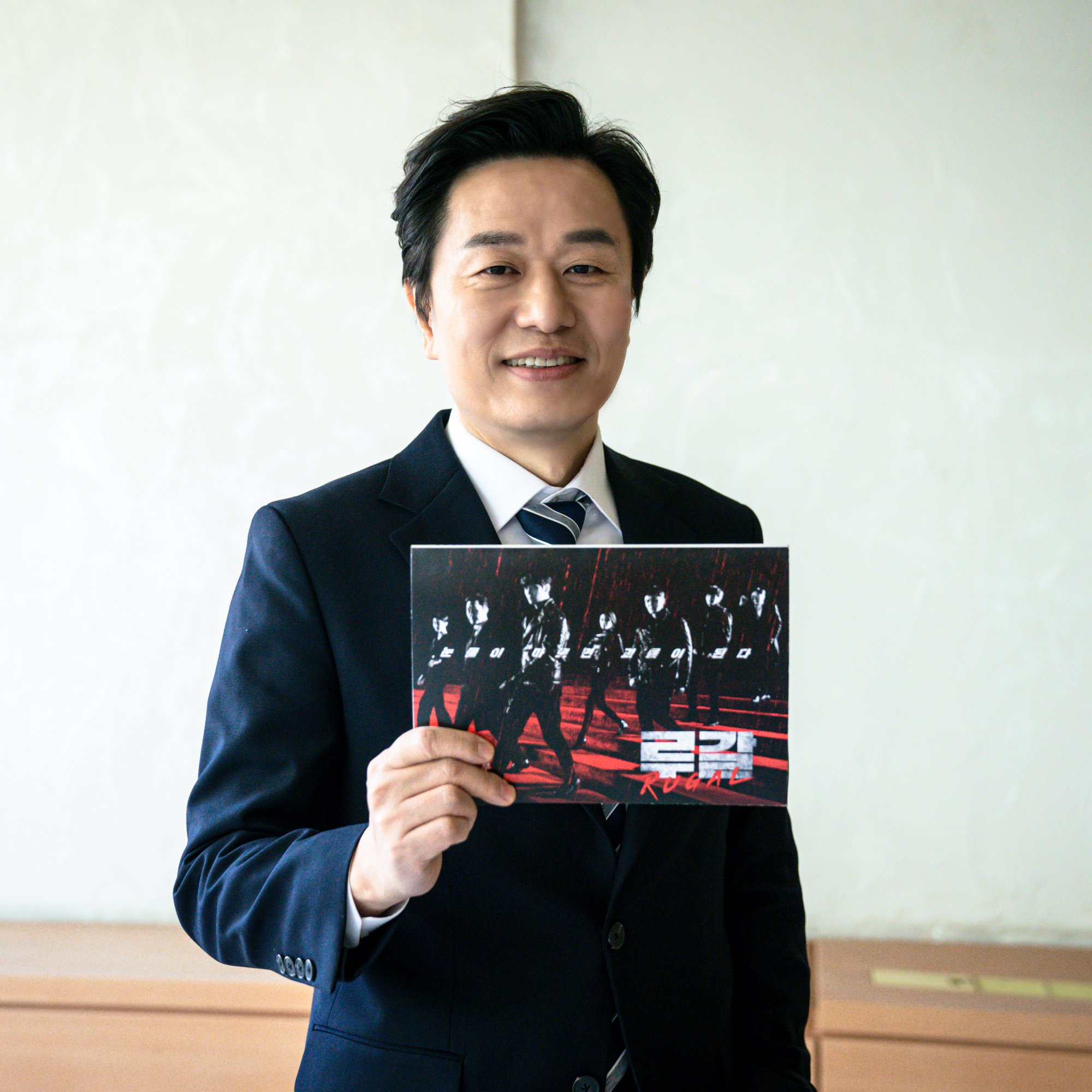 Kim Min Sang also raised tensions by teasing the finale. He commented, “Please watch out for the conclusions in the finale, including Kang Ki Bum who loses his memory, Choi Geun Chul whose past comes to light, and the final duel between Rugal and Hwang Deuk Goo. I also hope you will keep an eye out for whether the Rugal team is able to sustain itself.”

Playing the youngest of the Rugal team, Park Sun Ho commented, “Thank you to the actors I worked with, the director who guided me, and all of our staff members. We filmed while cheering each other on. While acting as Lee Gwang Chul, I attempted the action genre for the first time. It was always fun, and I was glad I was able to show my positive energy. Now that there’s only a bit of time before I have to send him off, I feel sad. In the finale, there will be even more extravagant action and a fast-paced development. Gwang Chul’s various transformations will also offer viewers lots of fun.” 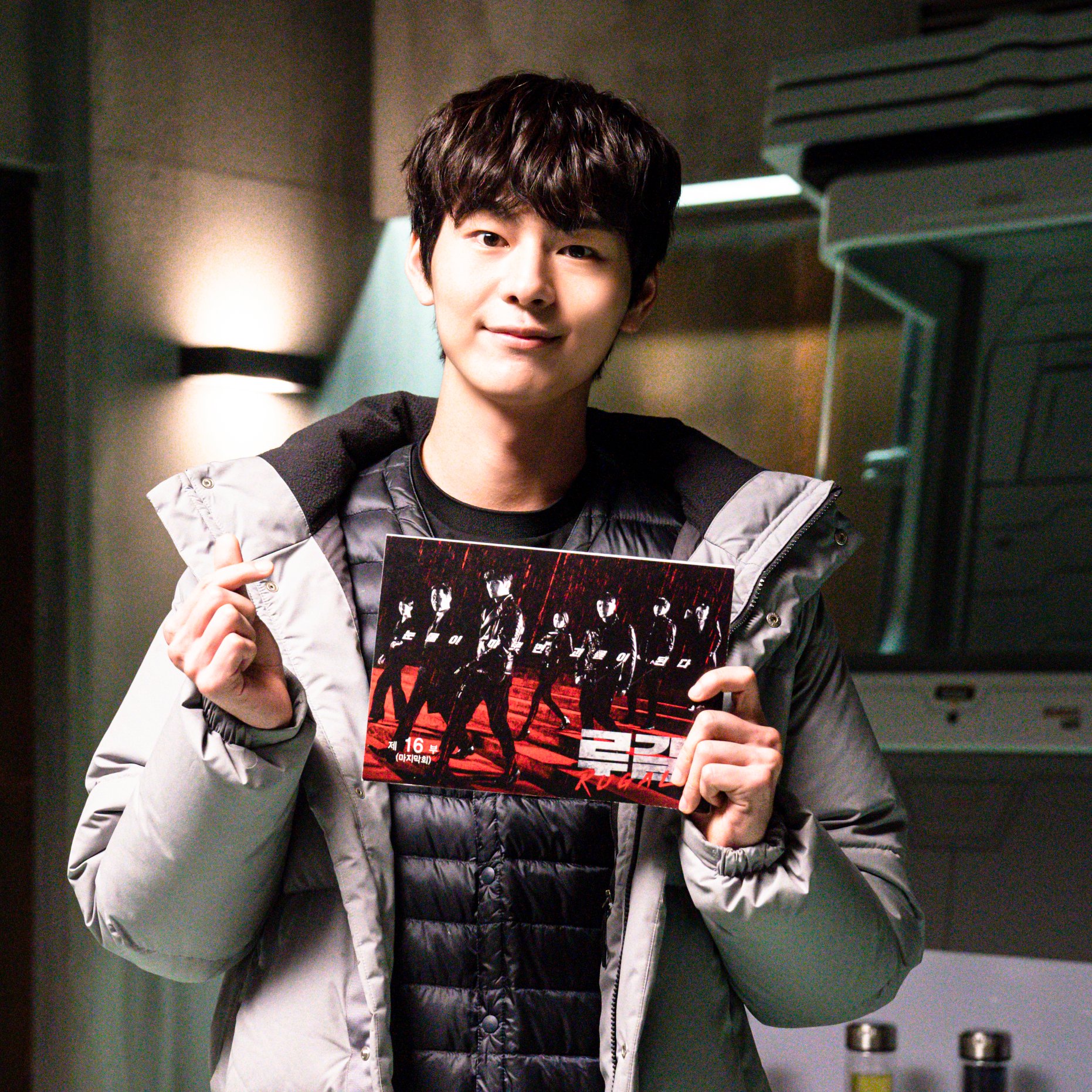