The cast of Channel A’s “Eccentric! Chef Moon” bid farewell to the drama with their heartwarming final messages.

Shinhwa’s Eric, who played chef Moon Seung Mo, healed viewers’ hearts with his sweet romance. He commented, “Time really flew by fast since I worked together with such good people.” Eric conveyed his final wishes for the drama, saying, “I hope the viewers will have warm memories of ‘Eccentric! Chef Moon’ and that it will last in their memories for a long time.”

Go Won Hee, who perfectly portrayed the chic, whimsical, and lively character of Yoo Bella, said, “I received lots of love from the viewers throughout a long period of time. Thanks to that, I was able to improve my skills as an actor one step further. I’ll work hard to become an even better actress and think about how to return all the love that was given to me.” 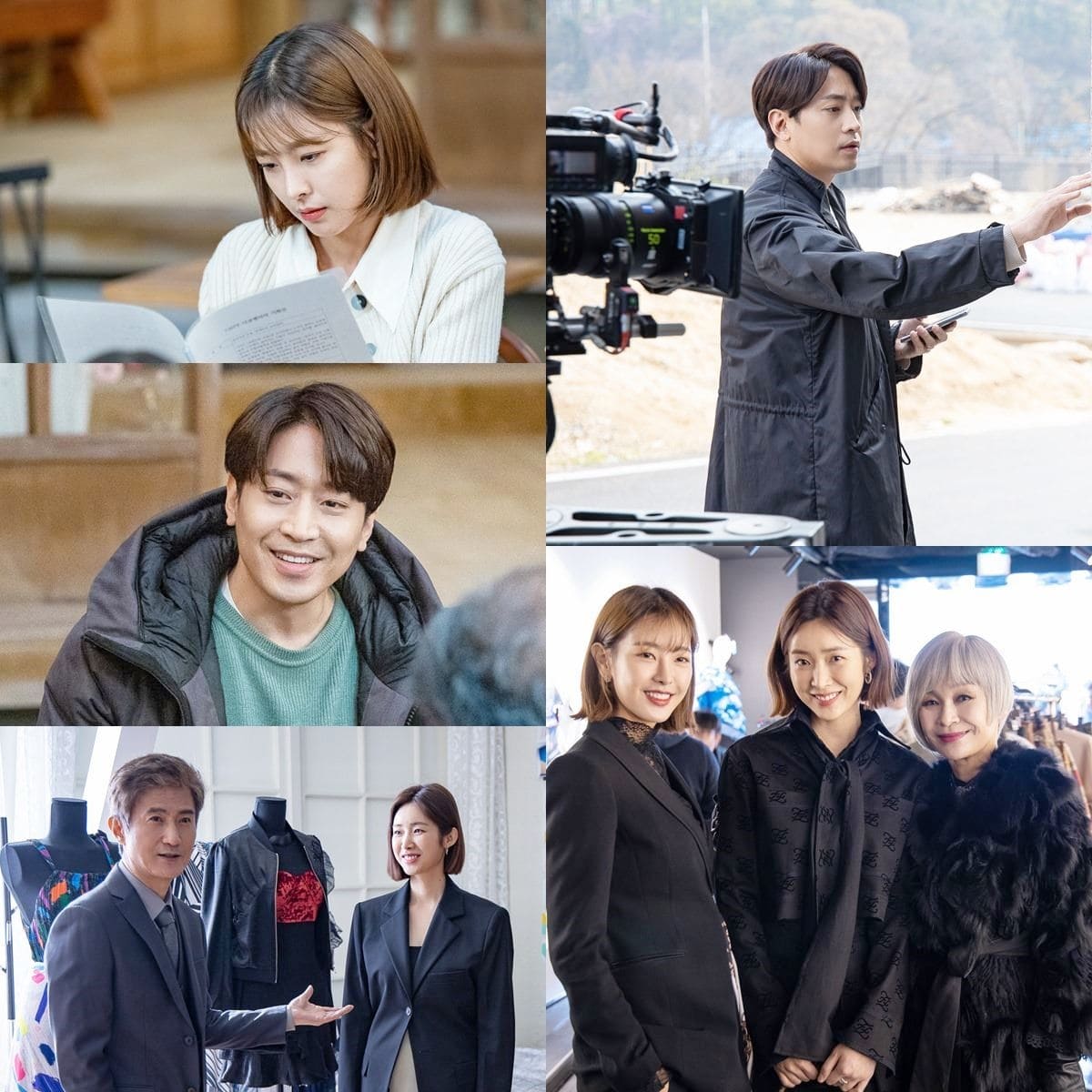 Ahn Nae Sang, who played the cold-hearted businessman Im Cheol Yong, said, “I had a really good time thanks to the wonderful actors, director, writers, and staff. I’ll become an even more hard-working actor in the future. I want to say thank you to everyone who showed their love to ‘Eccentric! Chef Moon.'”

Gil Hae Yeon took on the role of fashion businessperson Jang Sun Young and left an impression with her fiery encounters with Im Cheol Yong. The actress shared her affection for her character and for the drama’s viewers, saying, “Since I was given the opportunity to play a new type of character, each moment was so valuable and I’m so thankful. Also, thanks to all the love from the viewers each moment I spent as Jang Sun Young will remain as a precious memory. I want to give everyone a sincere thank you.”

Finally, Cha Jung Won, who appeared as the fake Yoo Bella, commented, “I was able to complete filming thanks to many people, including the director who believed in me and Ahn Nae Sang who gave me warm advice.” She expressed her gratitude towards the viewers, saying, “I want to give a sincere thank you to everyone who gave lots of love to the drama up through the final episode.”

The final episode of “Eccentric! Chef Moon” aired on May 16.