“Rugal” is based on a popular webtoon of the same name and as an sci-fi action hero drama where a special organization named Rugal, which turns humans into weapons using biotechnology, fights against the terror organization known as Argos. The drama centers around the conflict between Kang Ki Bum (Choi Jin Hyuk) and Hwang Deuk Goo (Park Sung Woong).

The previous episode had followed the dissolution of the Rugal organization. Kang Ki Bum and Han Tae Woong (Jo Dong Hyuk) were locked up. Song Mi Na (Jung Hye In), Lee Kwang Chul (Park Sun Ho), and Bradley (Jang In Seop) believed Choi Geun Chul (Kim Min Sang)’s promise to get them out soon, but then took matters into their own hands to get their teammates out.

Afterwards, Kang Ki Bum left on his own to Hwang Deuk Goo’s secret lab and at the same time, Hwang Deuk Goo attacked the Rugal headquarters. Lee Kwang Chul tried to fend him off but was defeated and dragged back to the secret lab, and Han Tae Woong faced off against Choi Geun Chul, enraged when he realized that Choi Geun Chul had used the Rugal members to go against Argos.

With all of this happening, the final episode is set to be a whirlwind as bitter enemies face off for the final time as the story wraps up. The new stills show Hwang Deuk Goo and Kang Ki Bum facing each other. Although Hwang Deuk Goo has always seemed to be at ease when facing Kang Ki Bum in the past, he is more serious and cold than ever as they go against each other one final time. Other stills show Choi Geun Chul holding a gun as Han Tae Woong looks down on him, eliciting curiosity for what will happen to the two people who will decide the fate of Rugal. 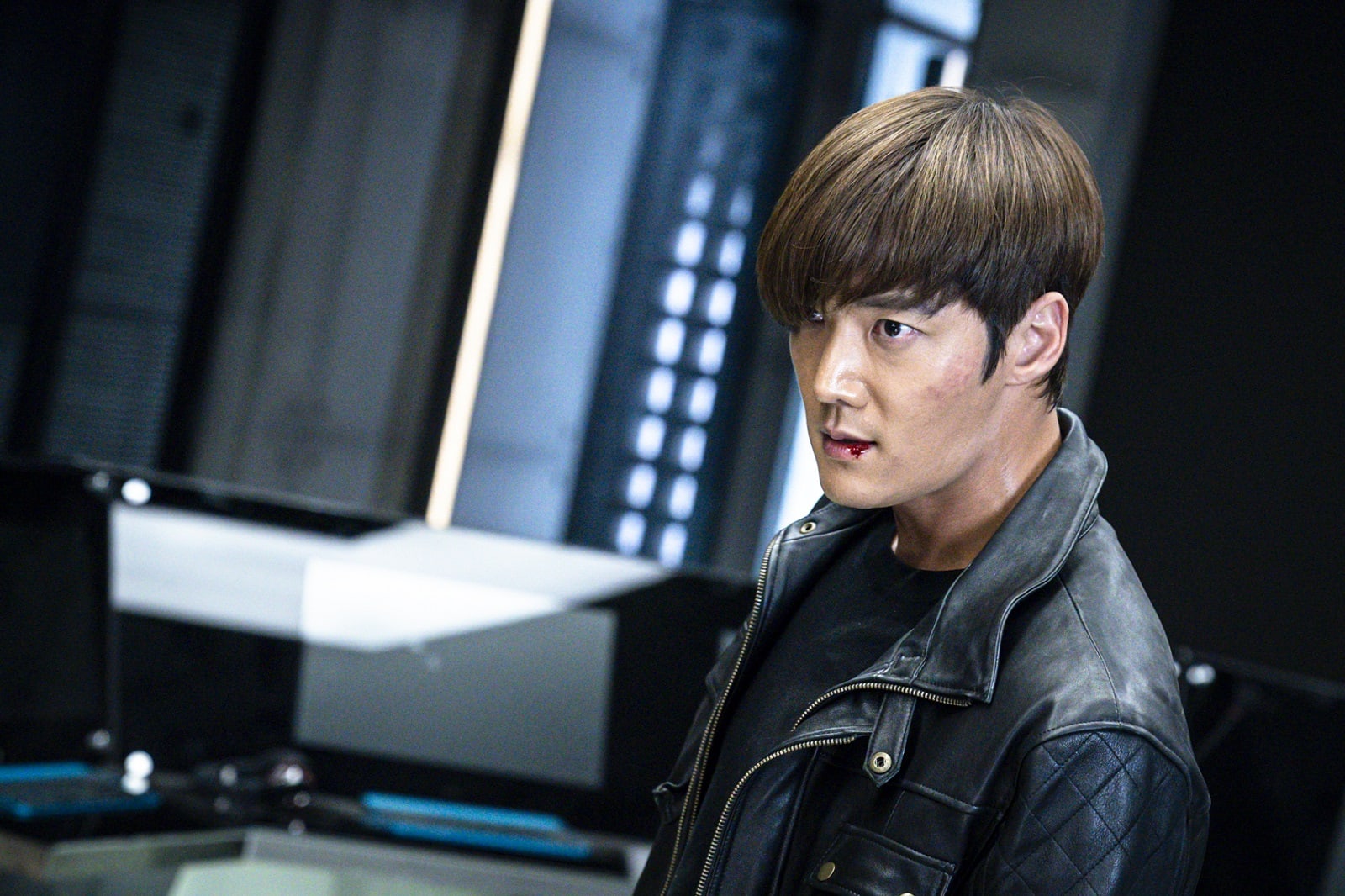 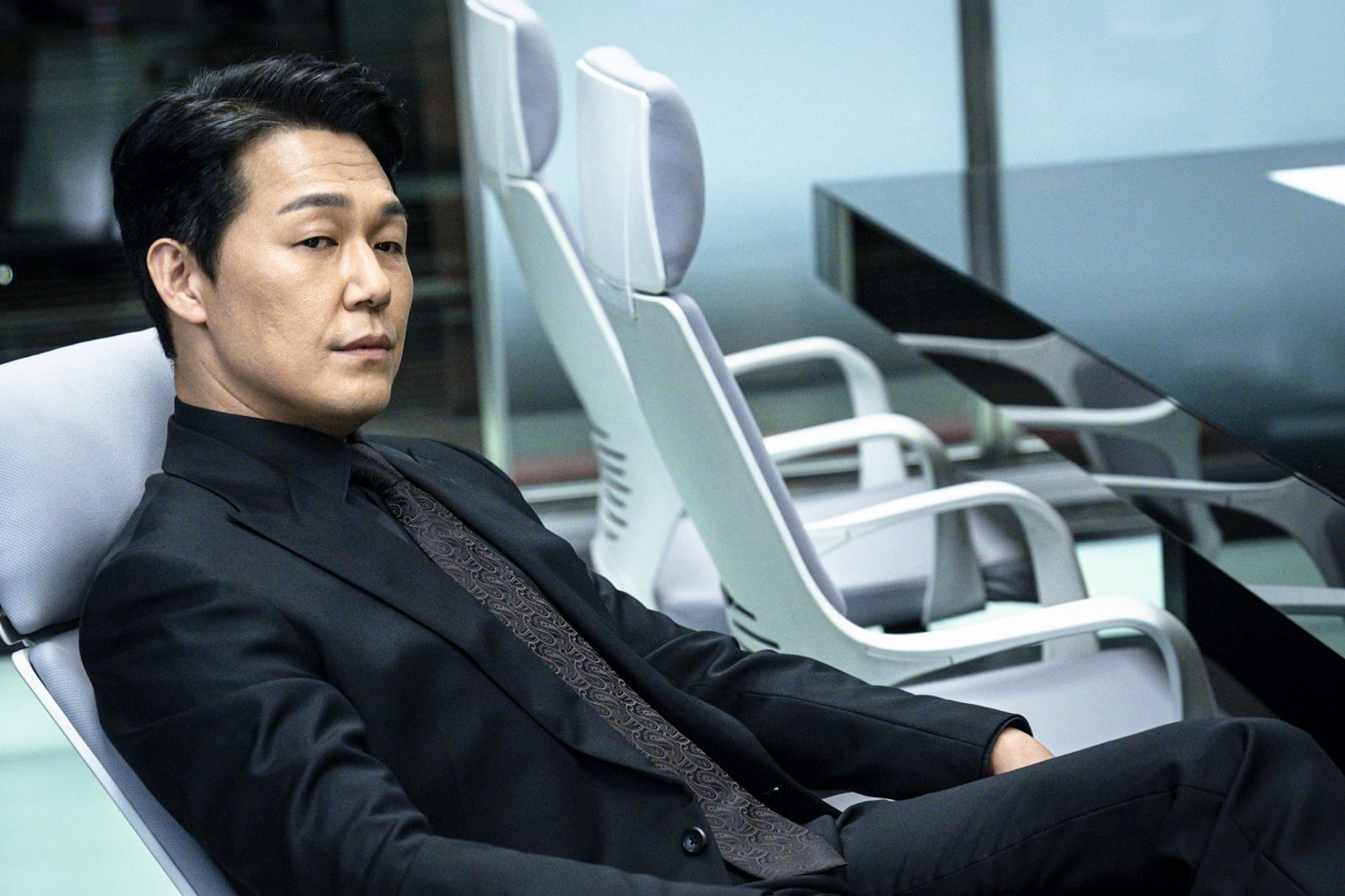 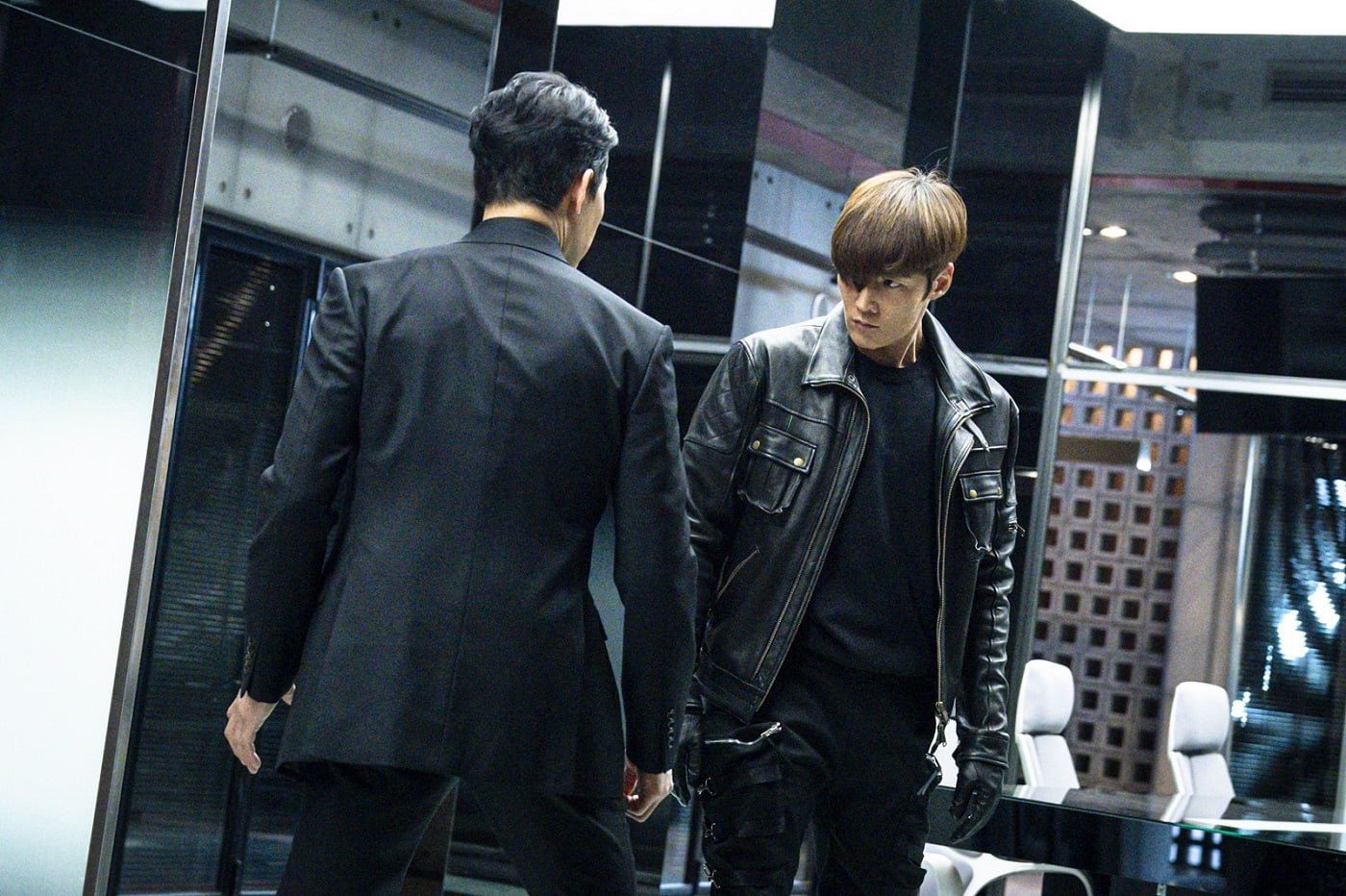 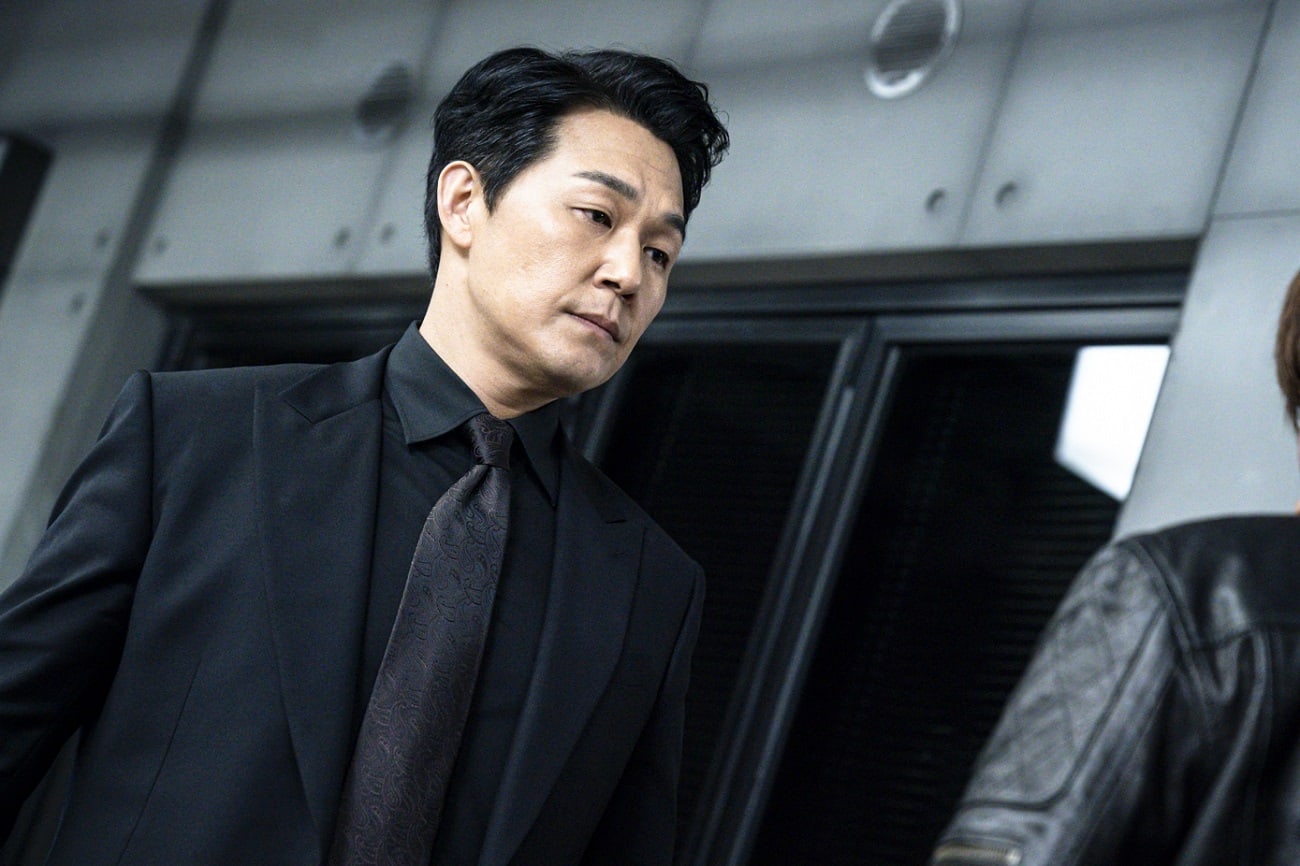 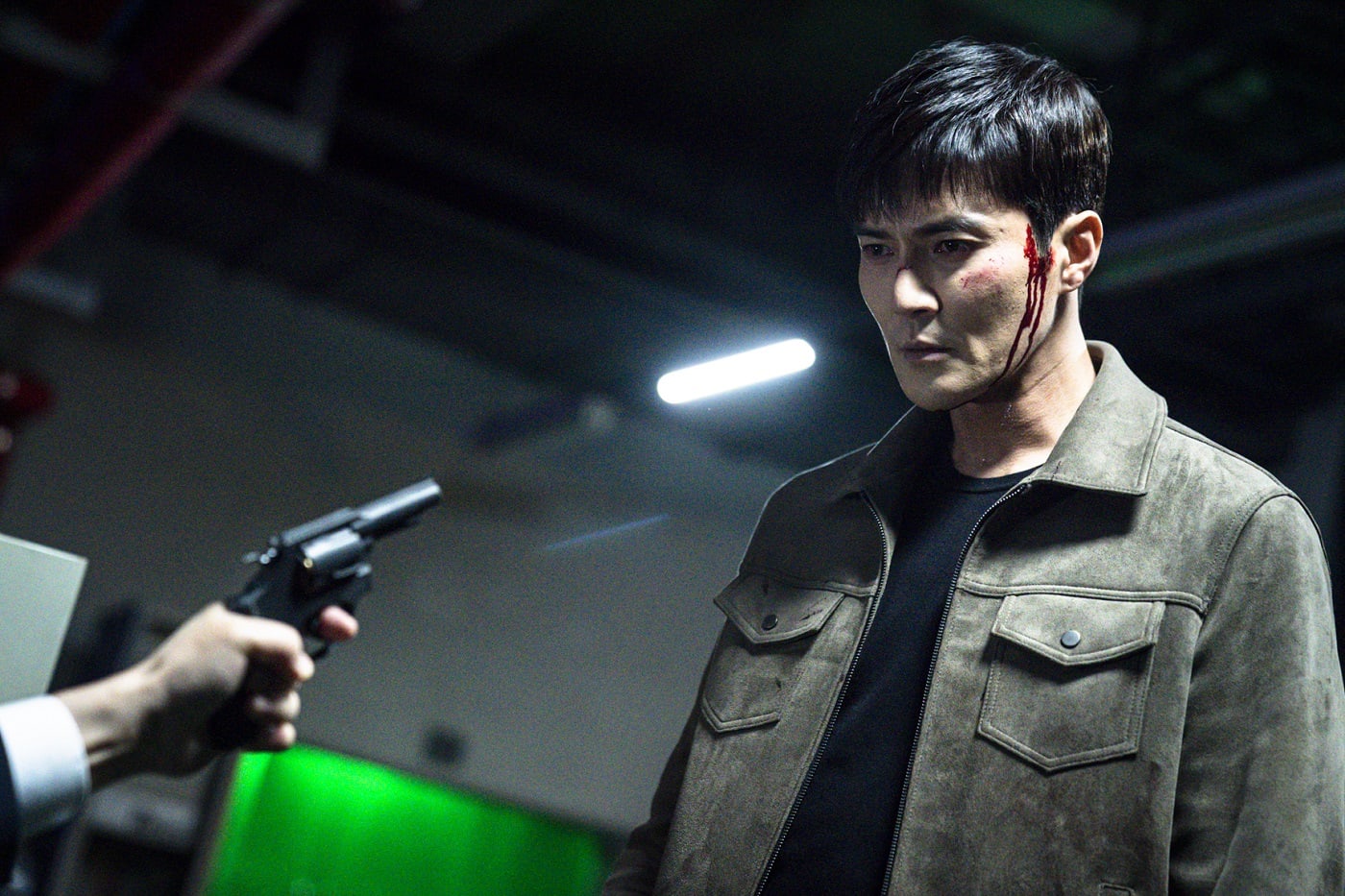 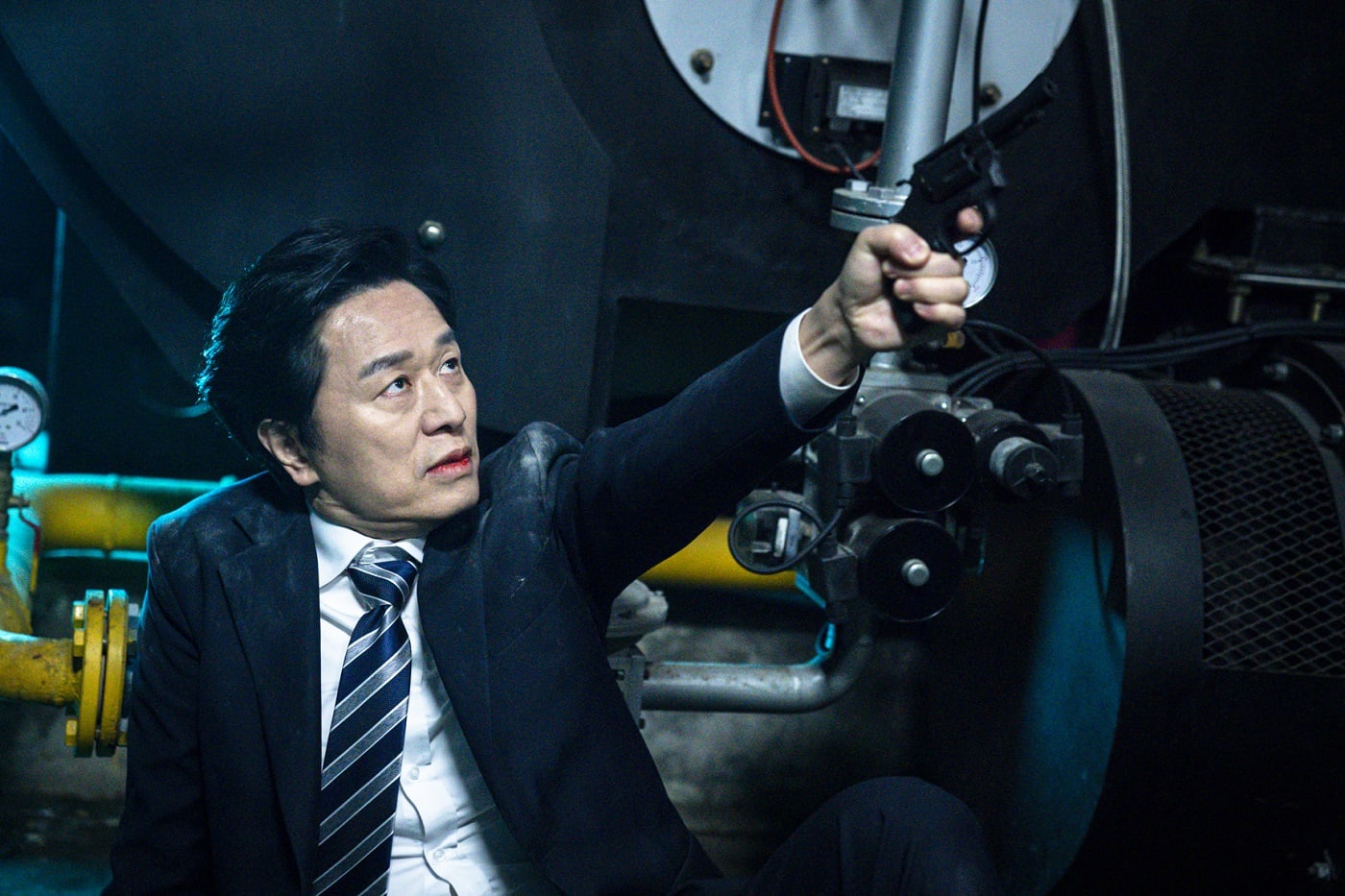 The production staff of “Rugal” stated, “Kang Ki Bum and Hwang Deuk Goo’s last battle will be an important moment in time that will wrap up the story ‘Rugal’ has been telling. Please keep watching to see what happens.”