Yoo In Young spoke about her past characters and current thoughts on marriage.

On the May 17 episode of “My Ugly Duckling,” the actress appeared as a special MC to promote her latest drama “Good Casting.”

When MC Shin Dong Yup joked, “Yoo In Young’s nickname is ‘ulcer-inducer’ because she’s portrayed so many villains in dramas,” the actress replied, “I’ve committed so many bad acts in dramas. But I think the worst was when I stole a man who already had a fiancée using money.”

When Shin Dong Yup mentioned that she often played wealthy heiress-type roles, Yoo In Young shared, “I’ve portrayed the daughter of a rich family many times, and that comes with its own difficulties. Since I have to wear flashy and tight outfits, it’s difficult to sit down. Rich people also don’t really dress that warmly in the winter because they travel [using a chauffeur] and don’t typically walk outside, so it was really cold wearing such thin clothing during the wintertime.” 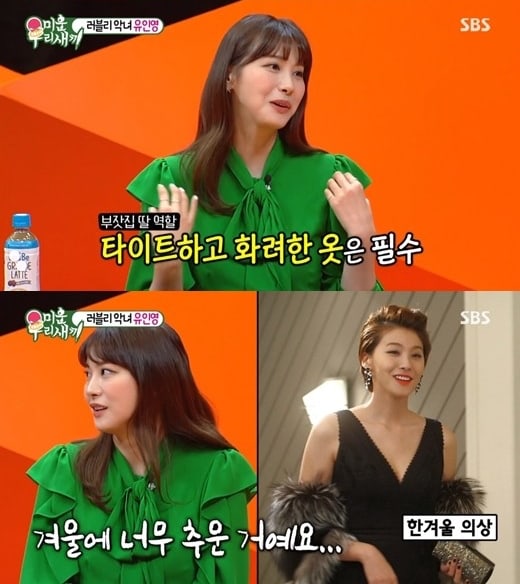 Kim Jong Kook‘s mother commented, “I also tell Jong Kook, ‘If you keep this up, you’re going to end up like Park Soo Hong.'”

As for her relationship with her future mother-in-law, Yoo In Young said, “I used to think that it’d be hard for me to be close with my mother-in-law due to my personality.” Park Soo Hong’s mother replied, “Even though you didn’t give birth to them, daughters-in-law are the same as your own children. My daughter-in-law speaks comfortably to me [in informal language].” 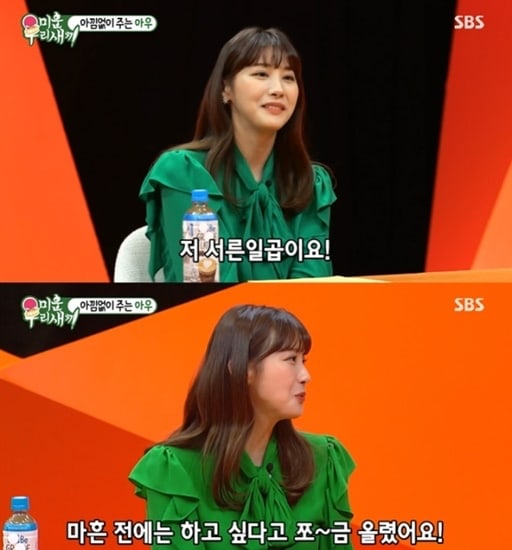 Watch the full episode of “My Ugly Duckling” now!

You can also check out the latest episode of “Good Casting” here:

Yoo In Young
My Ugly Duckling
How does this article make you feel?