Watch: AB6IX Searches For “THE ANSWER” In Bright Comeback MV

AB6IX has returned with new music!

Following a delay in the original release schedule, the group released their mini album “VIVID” along with the music video for the title track on June 29 at 6 p.m. KST.

Produced by Zico, “THE ANSWER” is a bright funk pop track with a catchy bass riff and unique melody.

A second music video teaser has been released for AB6IX’s “THE ANSWER”!

Check out the new official audio preview (highlight medley) of AB6IX’s “VIVID” below!

A new track list has been released for AB6IX’s upcoming mini album “VIVID.” 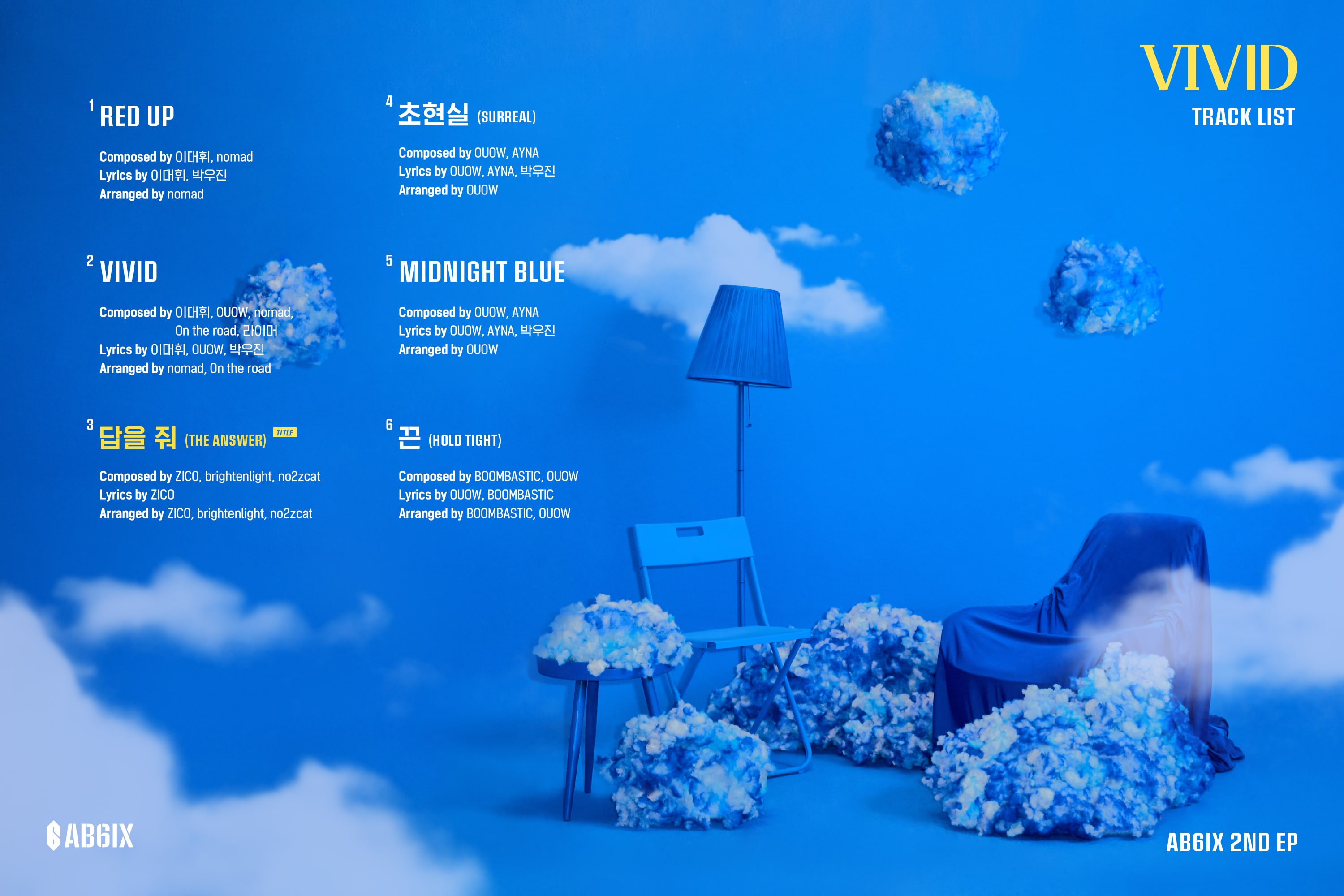 AB6IX has shared new concept photo teasers for their comeback with “VIVID.”

See the images below! 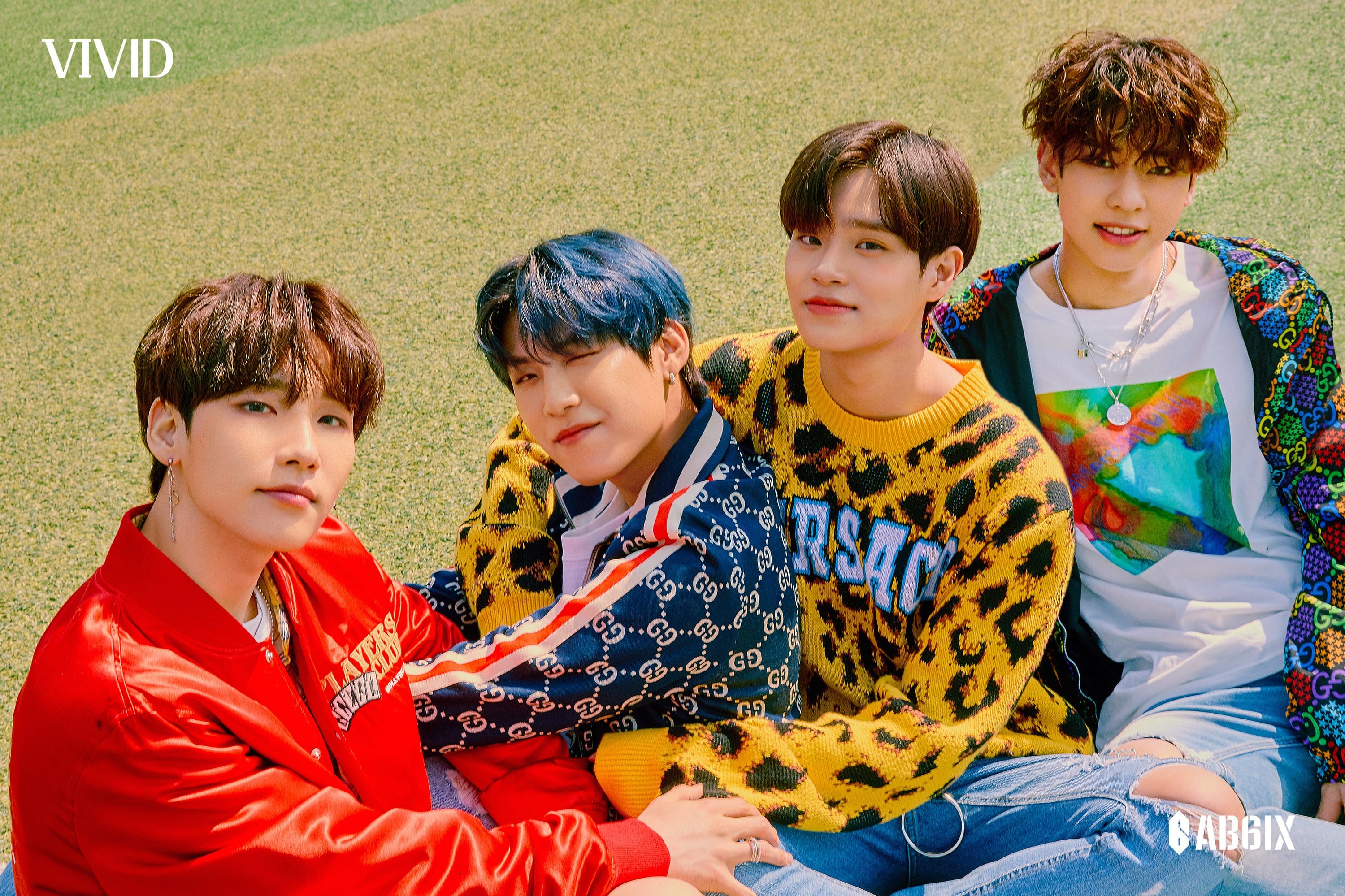 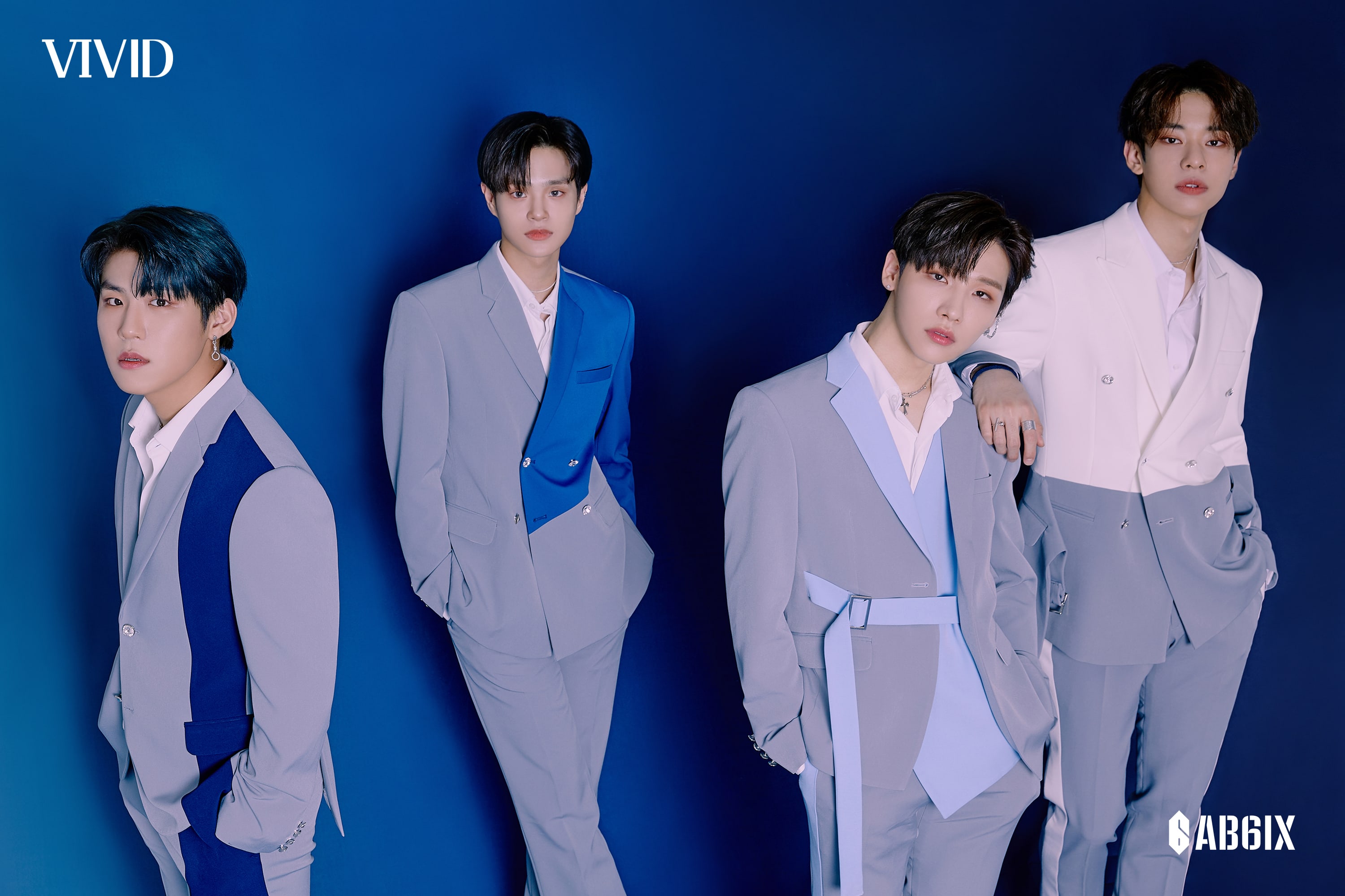 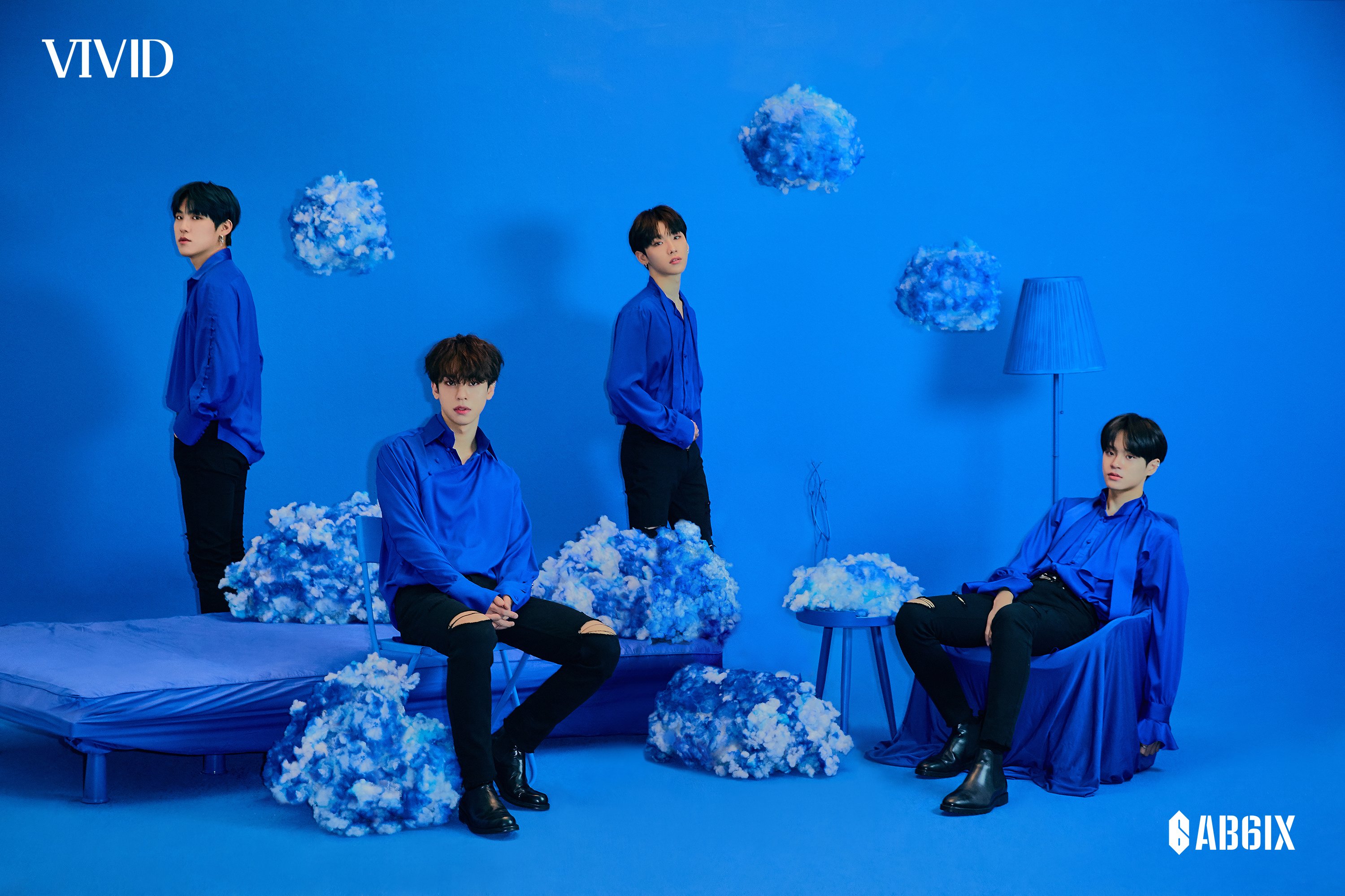 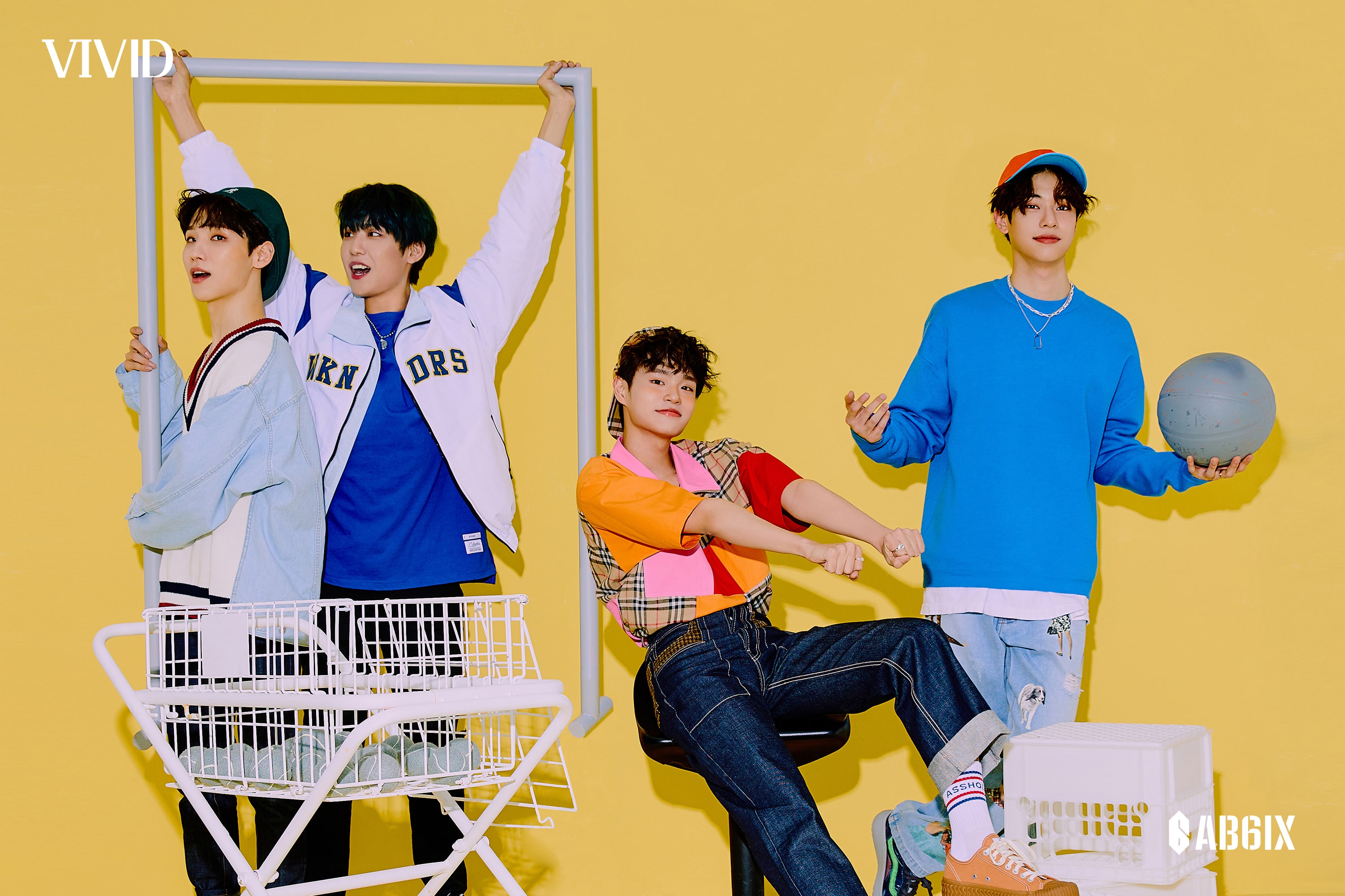 A new teaser schedule has been released for AB6IX’s new album “VIVID,” which was postponed following Lim Young Min’s departure from the group.

Check out the new schedule below: 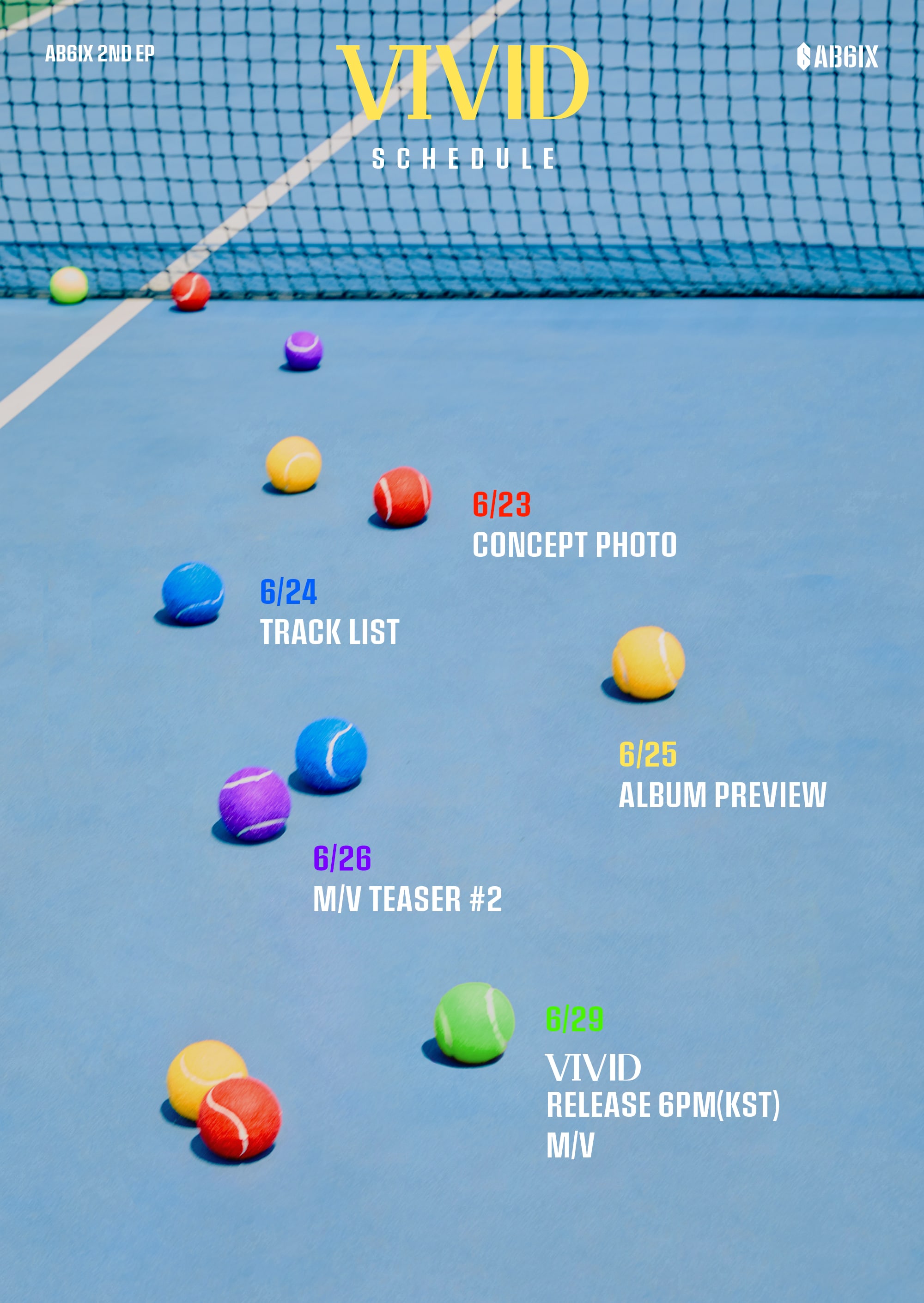 AB6IX has has released a music video teaser for their upcoming title track “THE ANSWER”!

The track list for AB6IX’s upcoming album “VIVID” was revealed!

“VIVID” contains a total of six tracks including title track “The Answer,” which is co-composed and written by Zico. 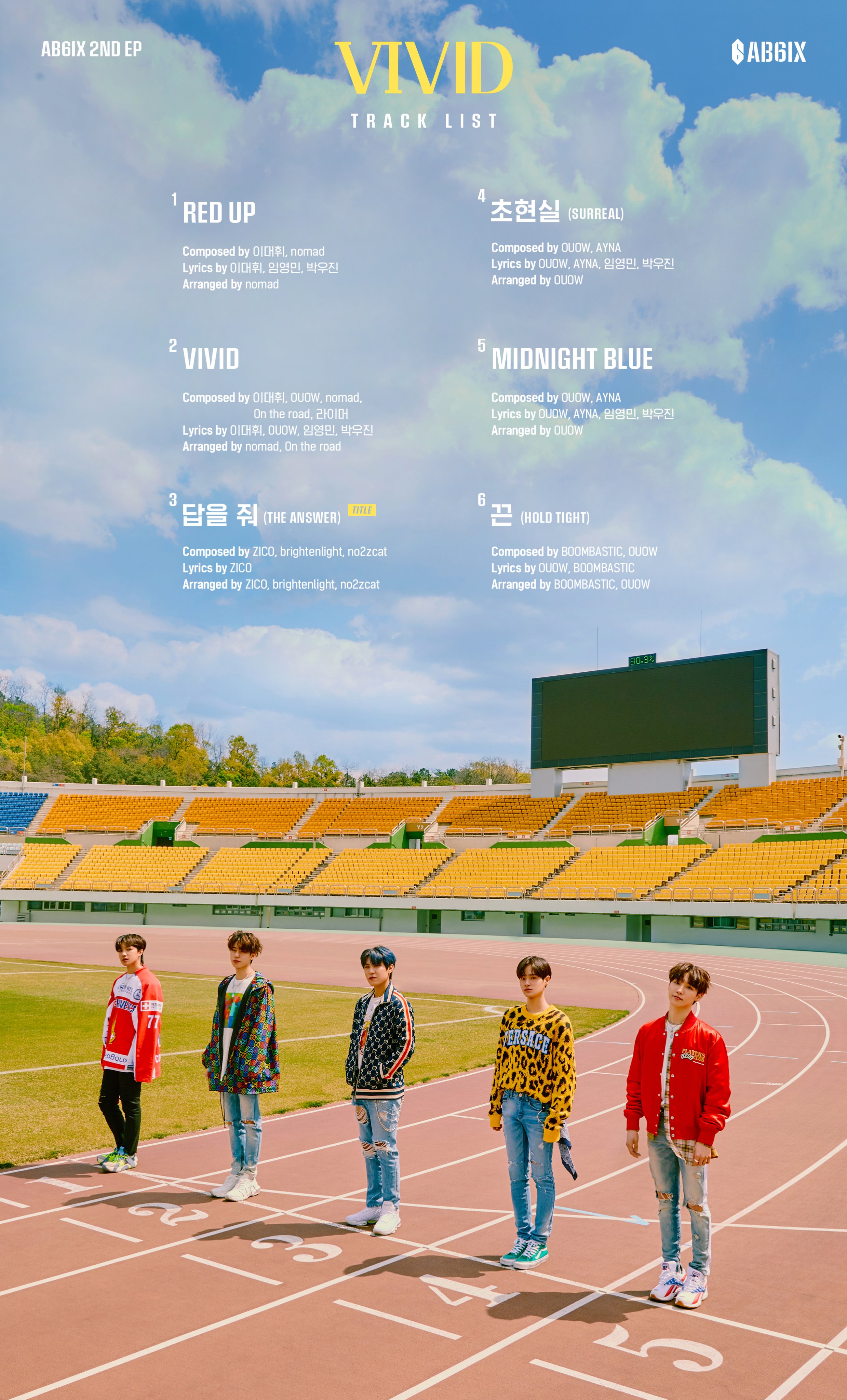 AB6IX has shared a colorful group concept trailer for their upcoming “VIVID” comeback!

Jeon Woong is the next AB6IX member to feature in a concept teaser video for their comeback with “VIVID”!

AB6IX has shared a fourth set of concept photos for their upcoming “VIVID” comeback! 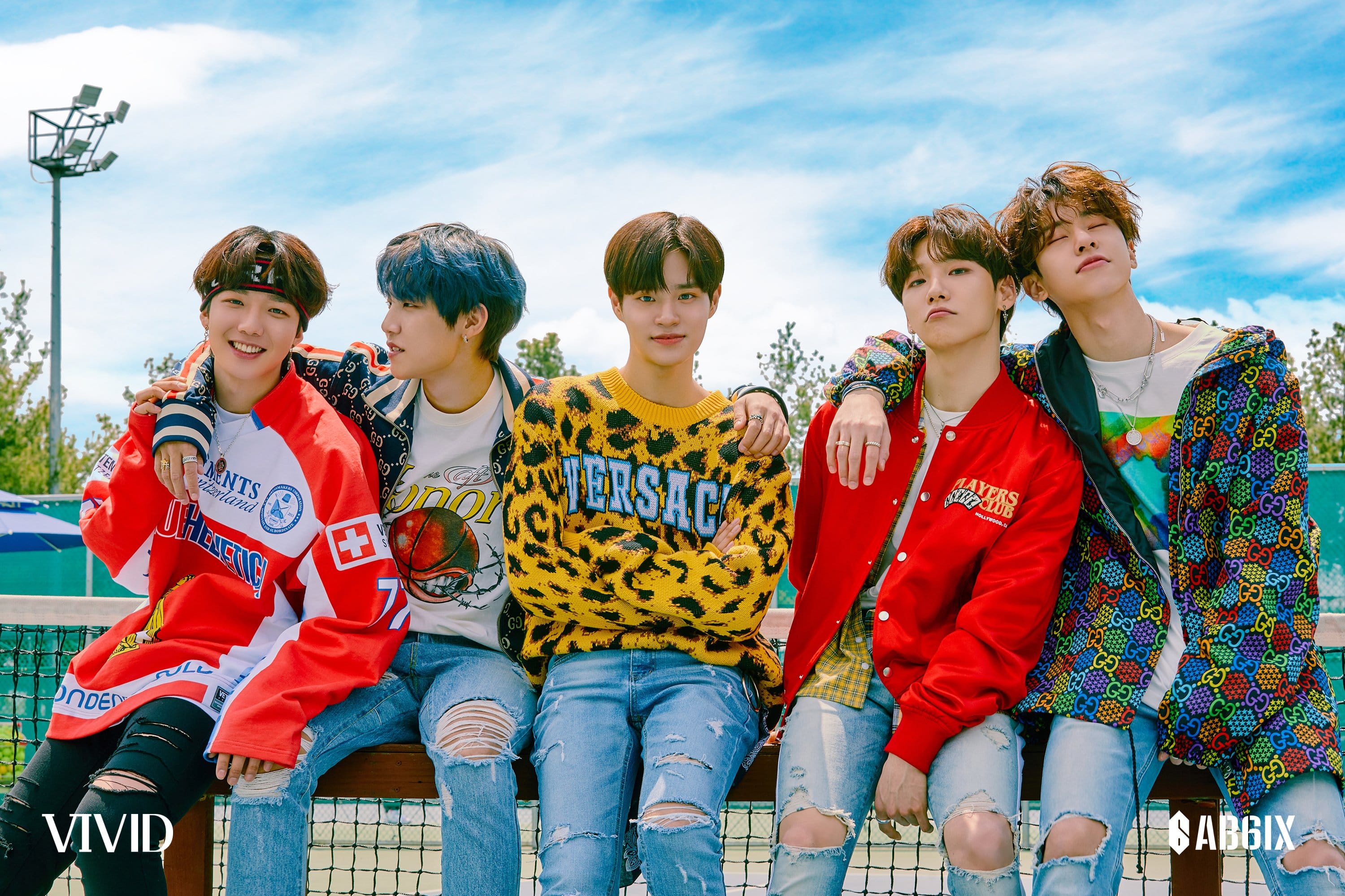 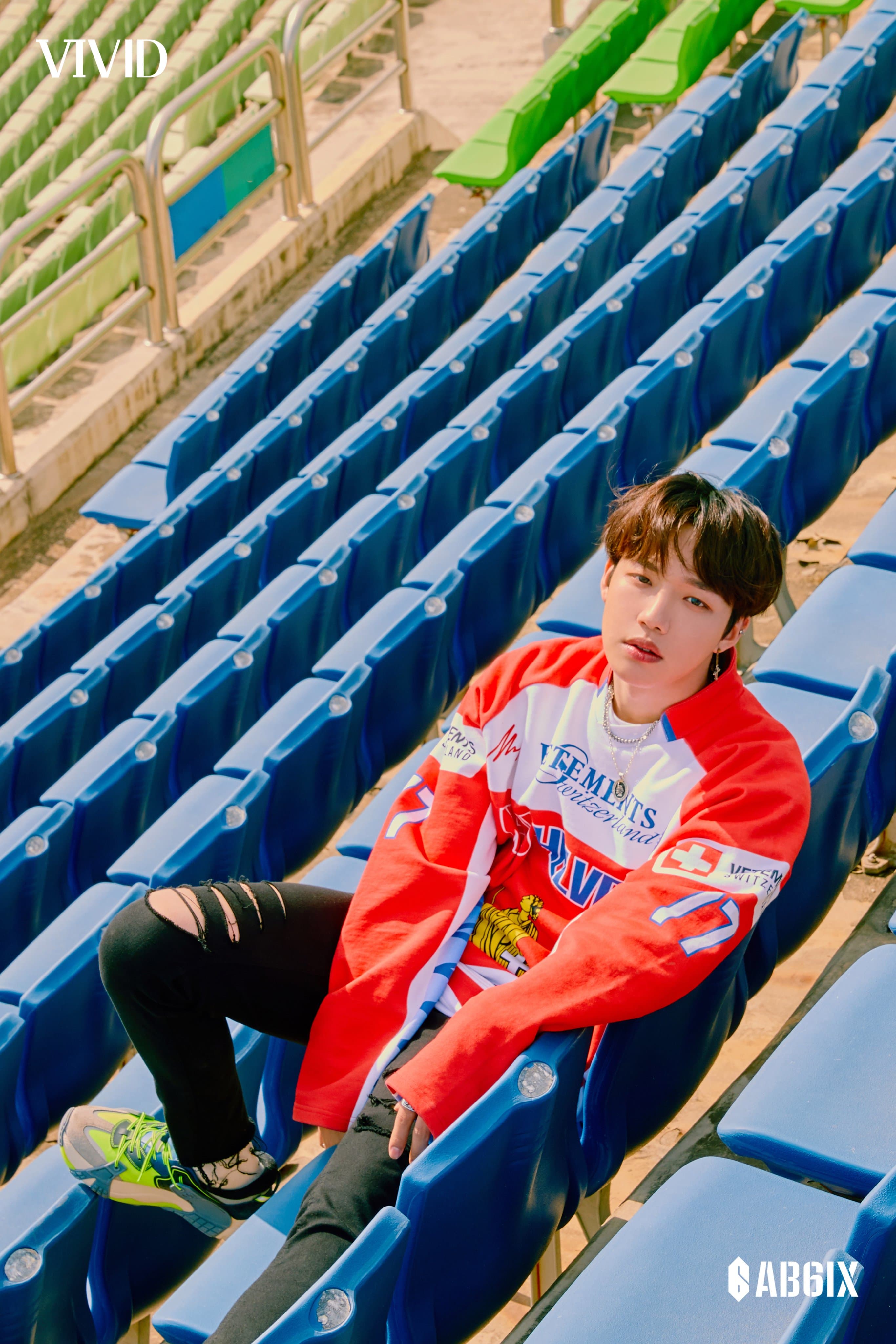 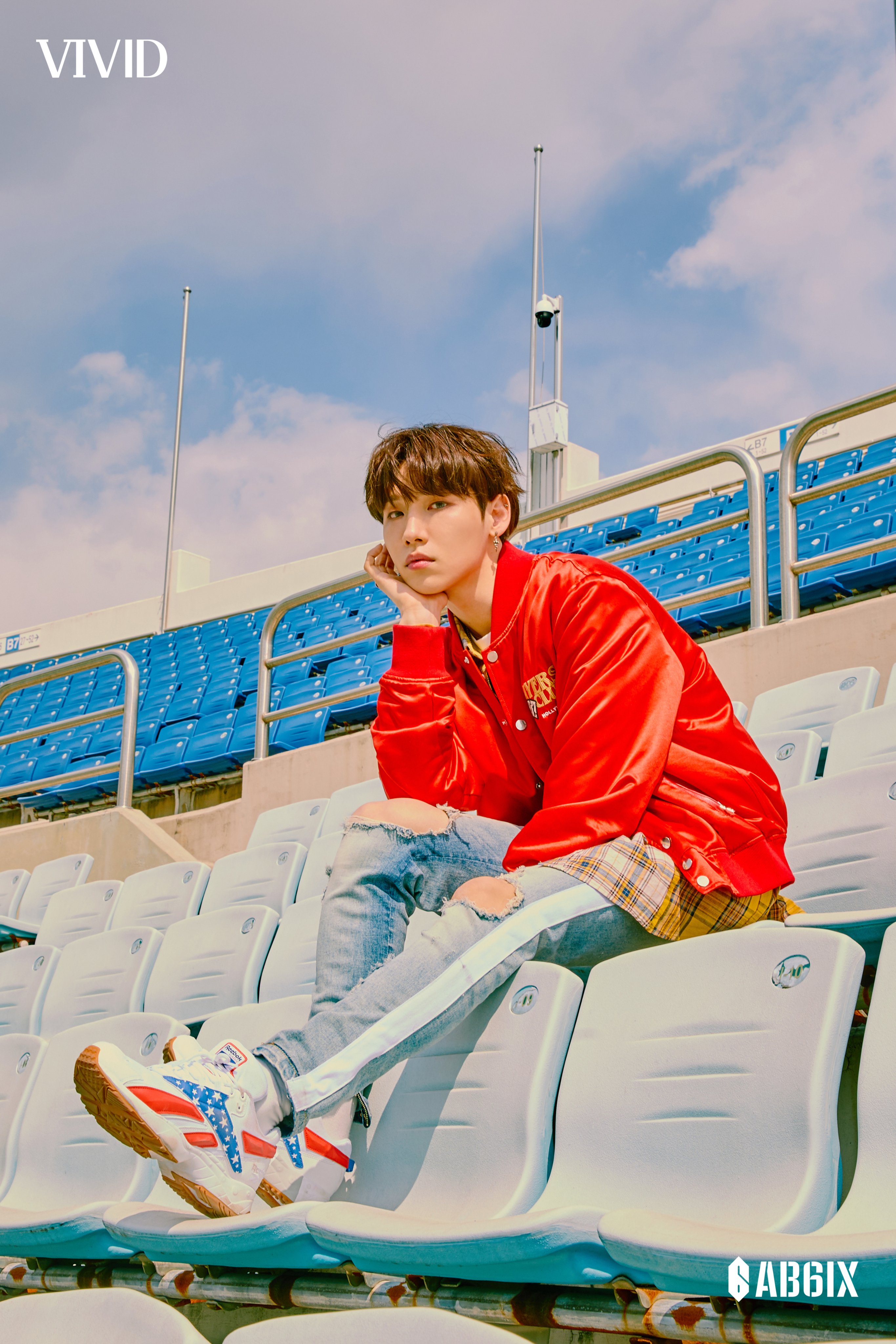 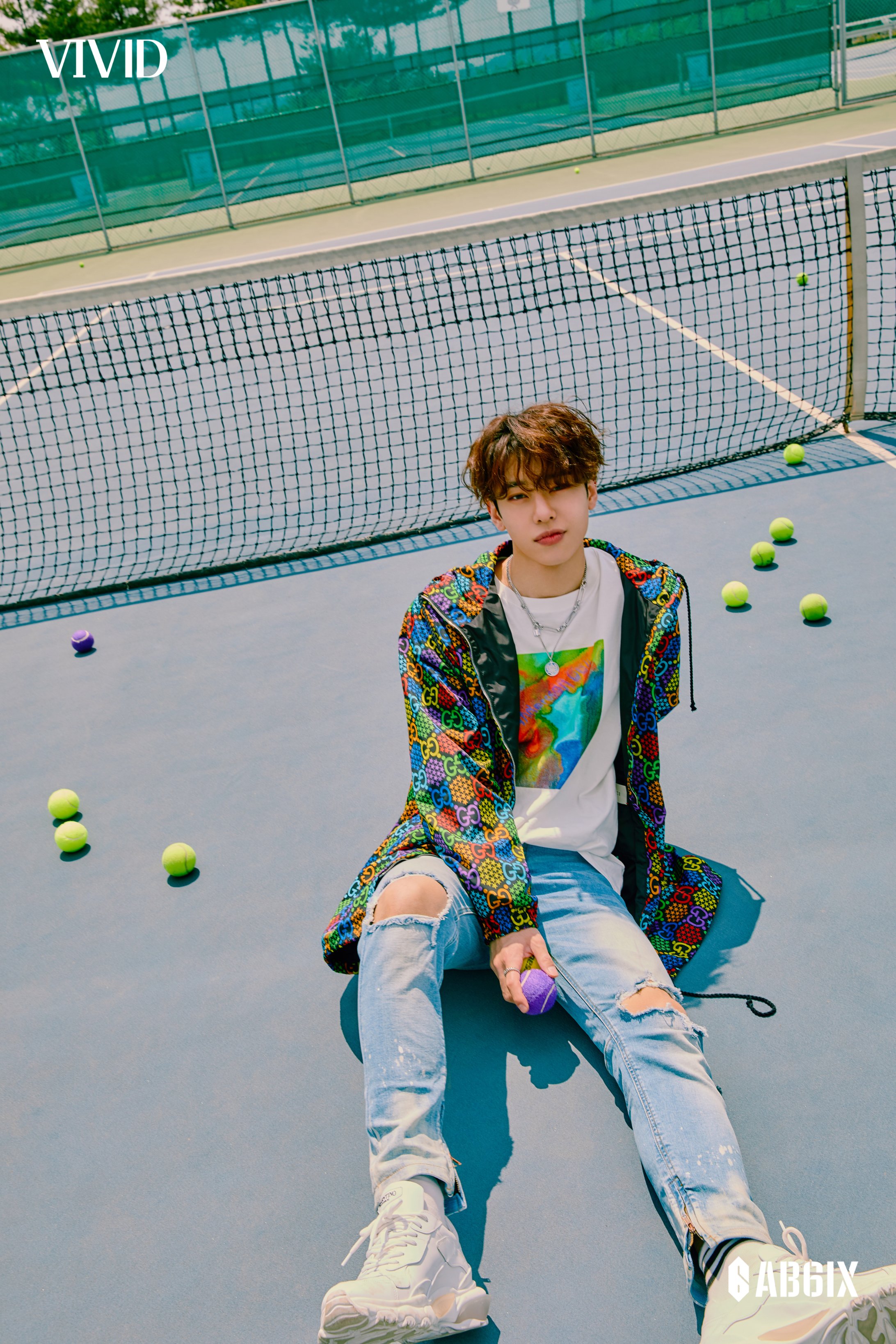 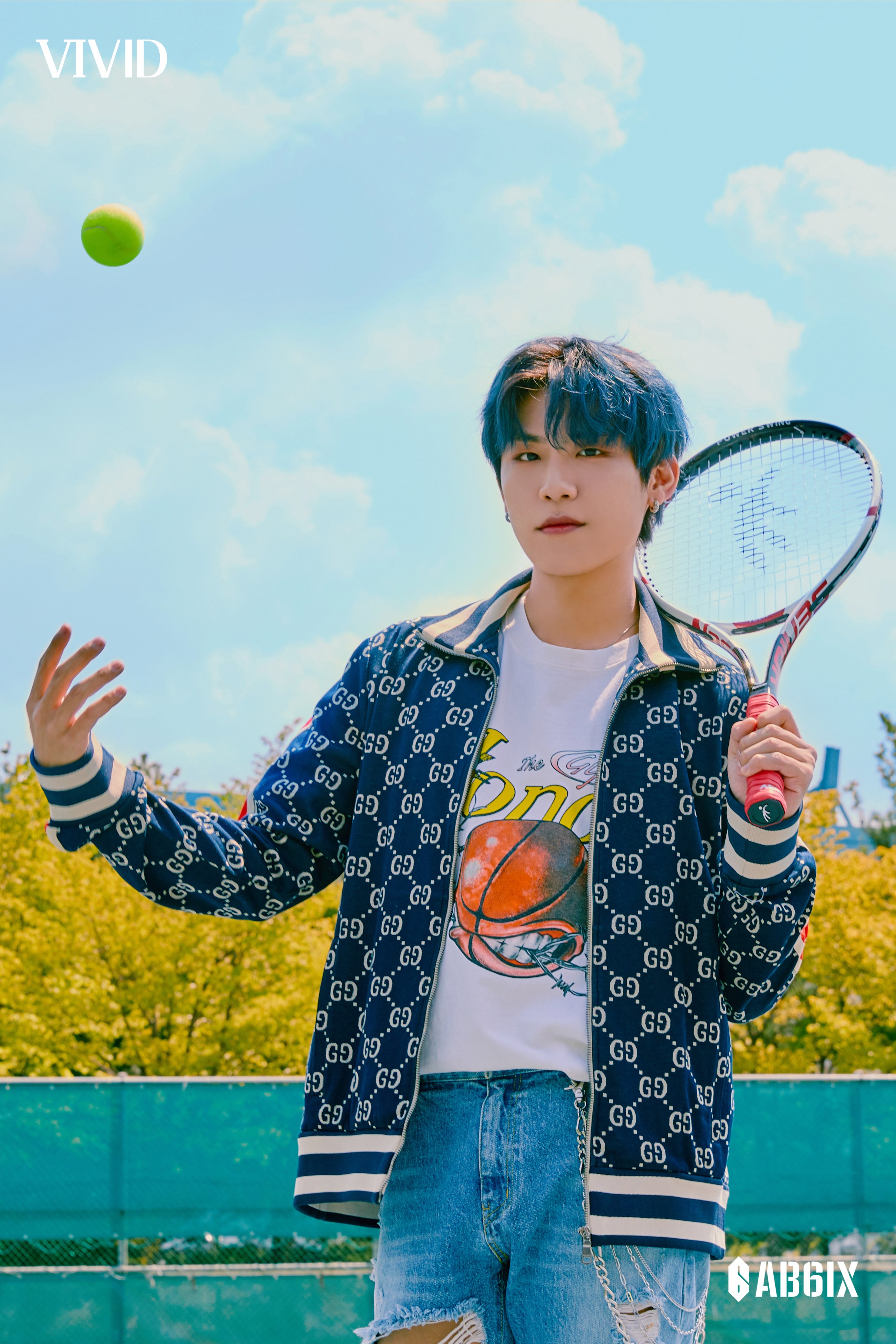 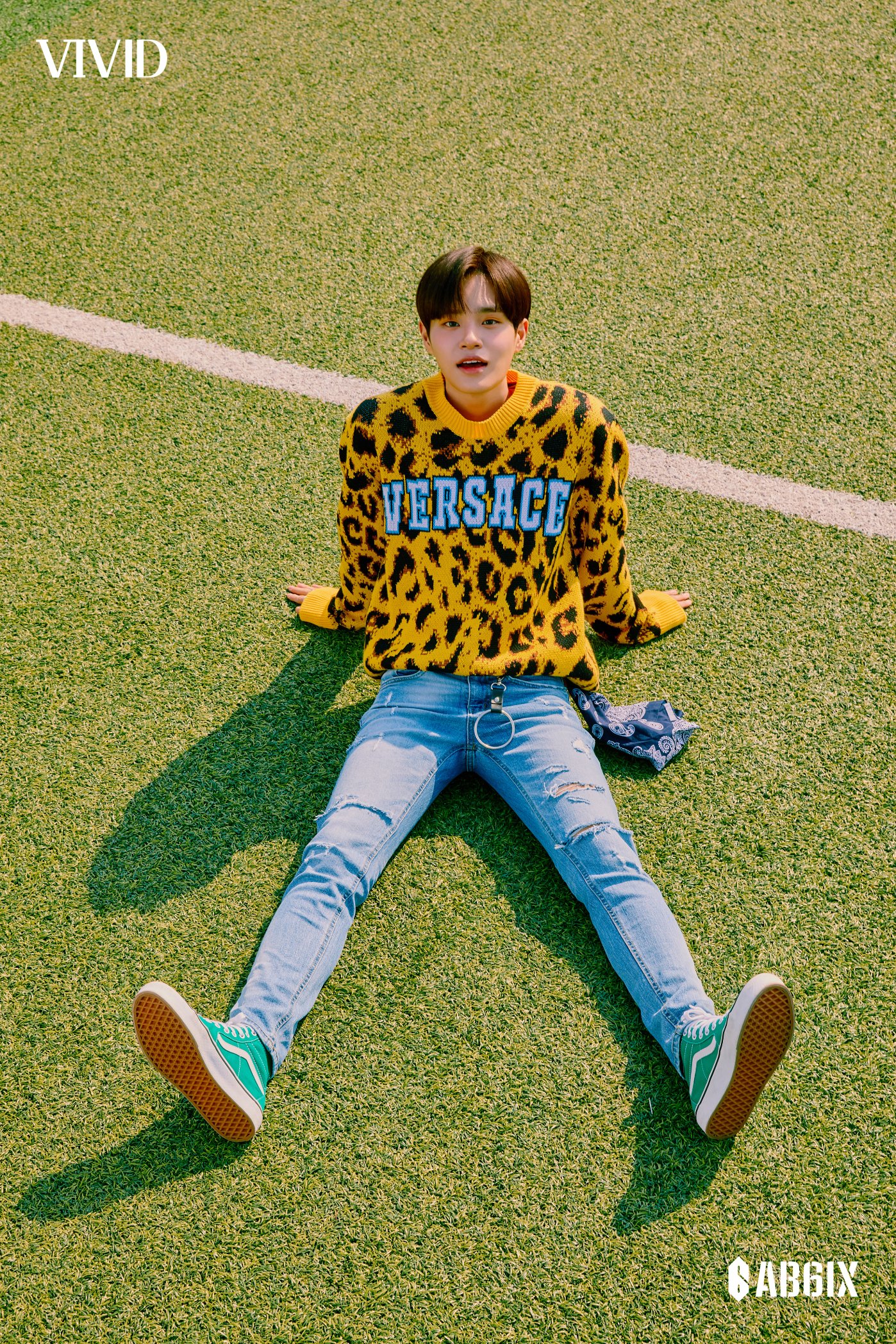 The third set of concept photos has been released for AB6IX’s “VIVID” comeback! 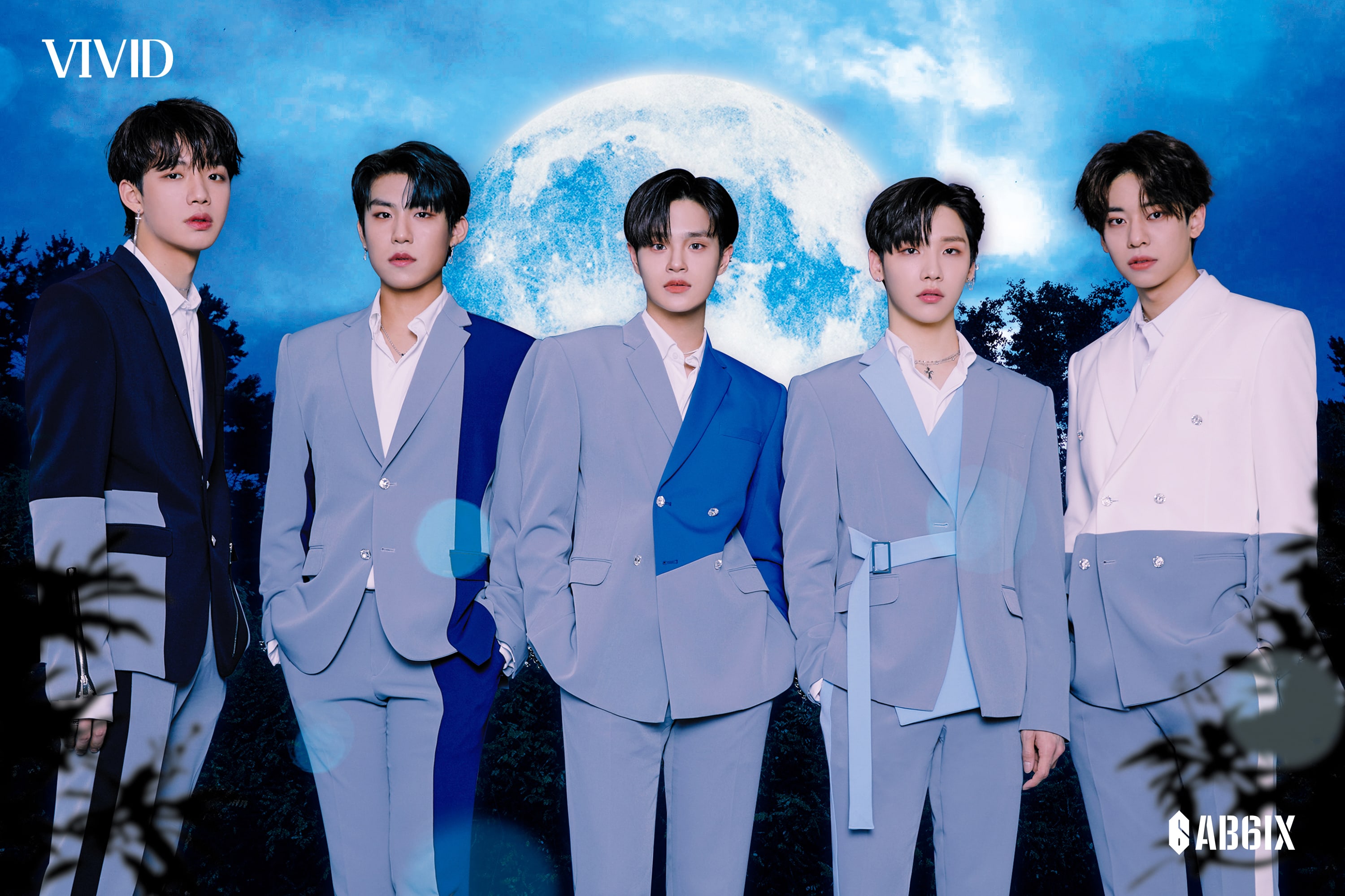 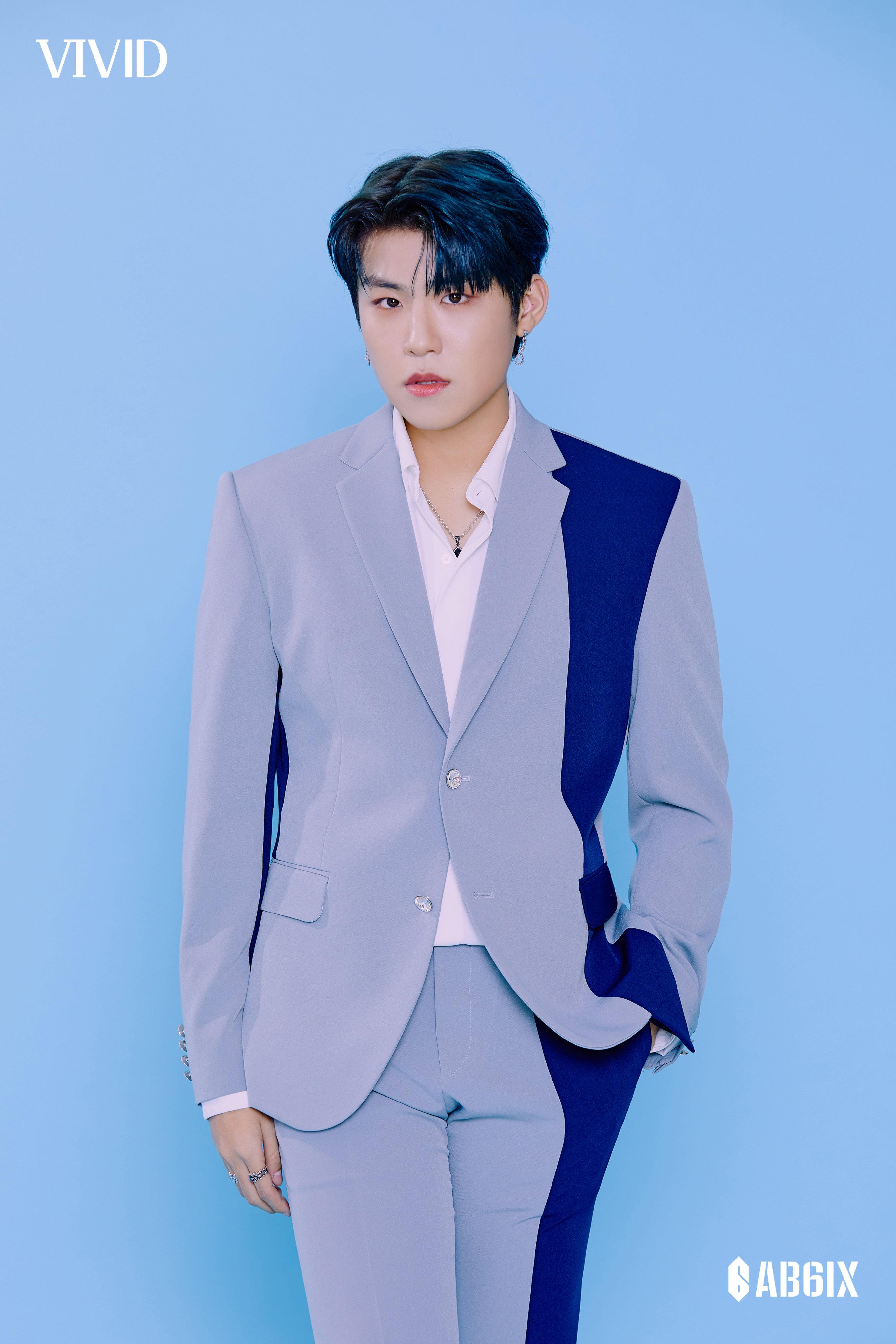 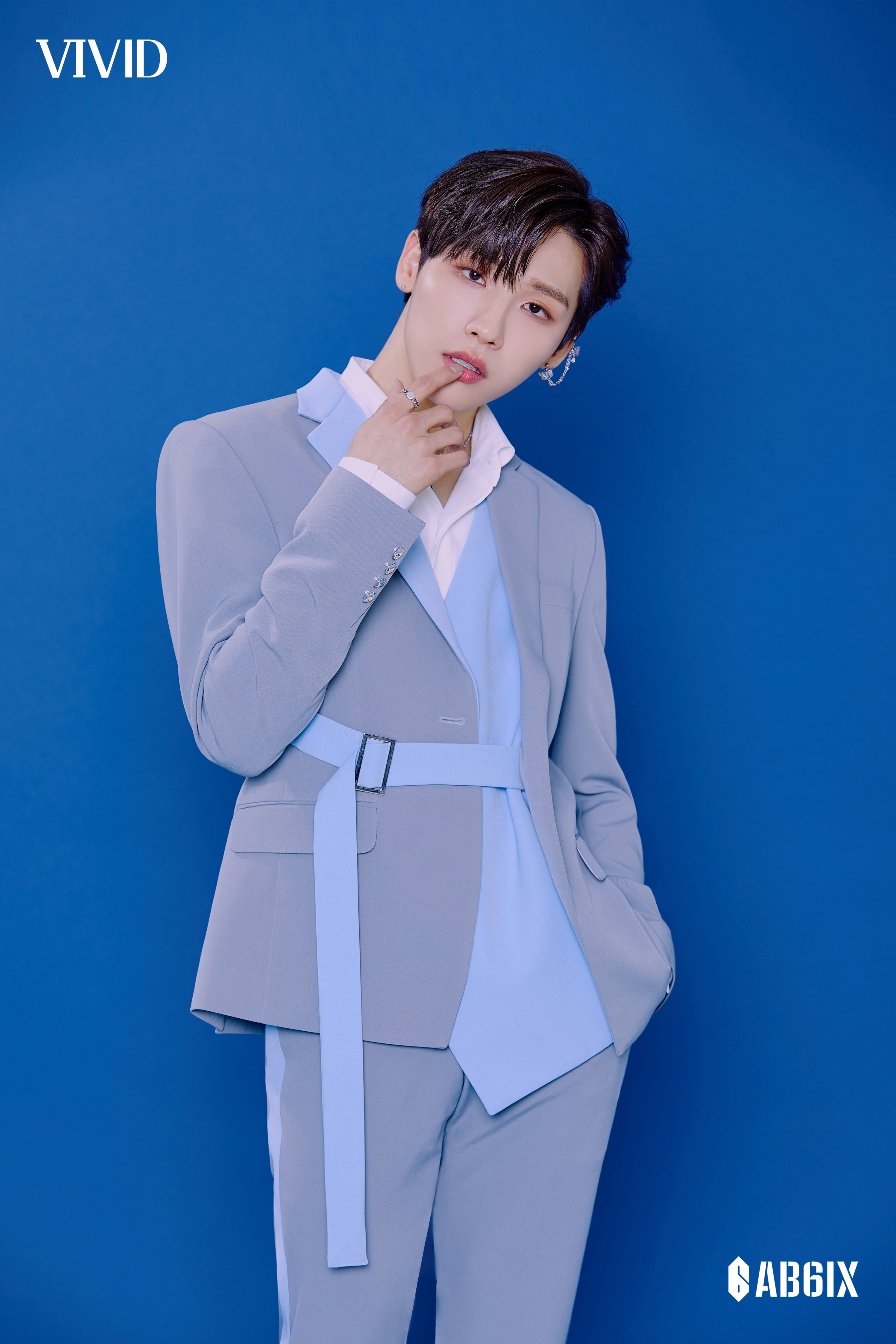 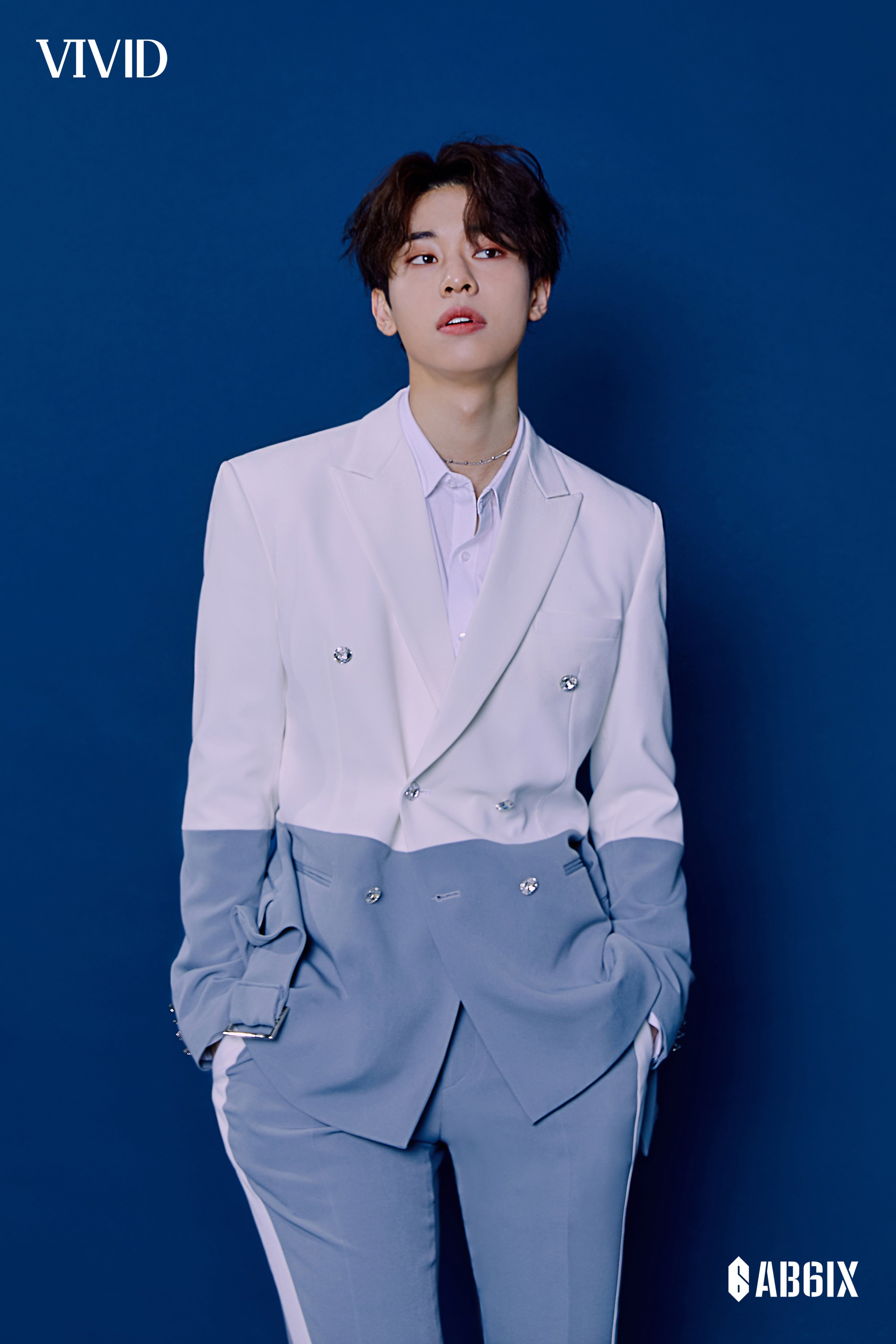 AB6IX has released a different set of concept photos for the group’s upcoming EP “VIVID”! 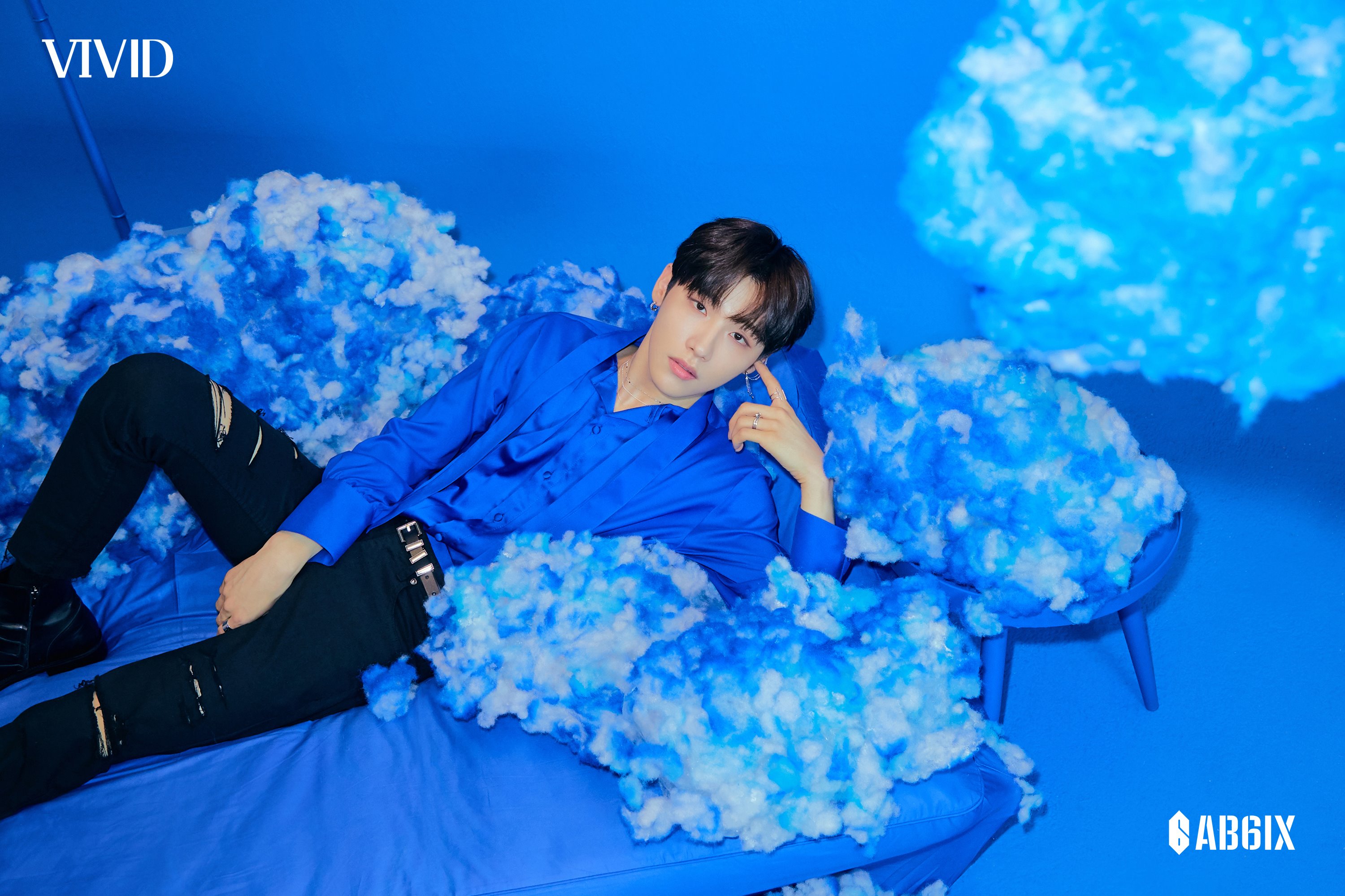 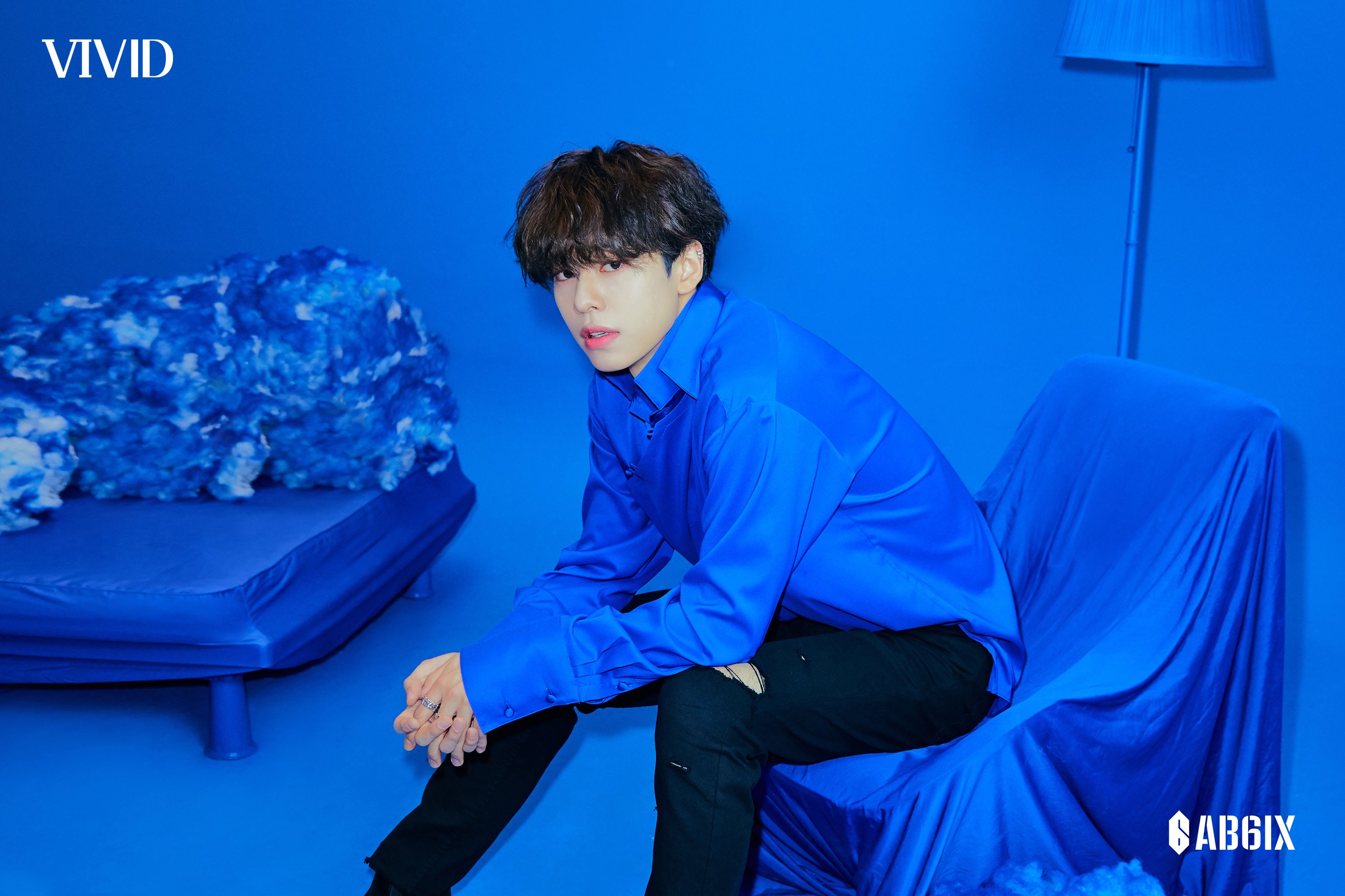 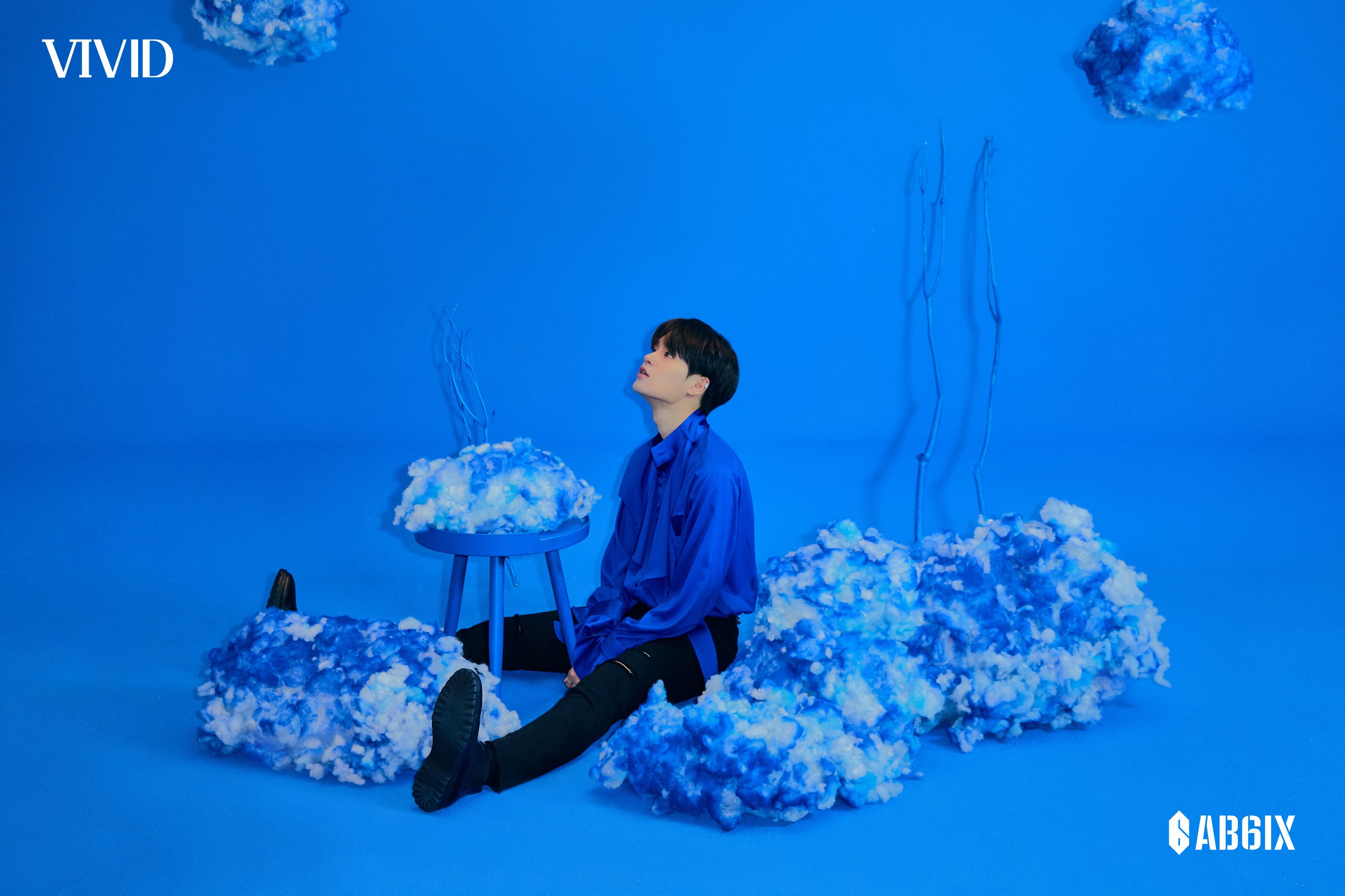 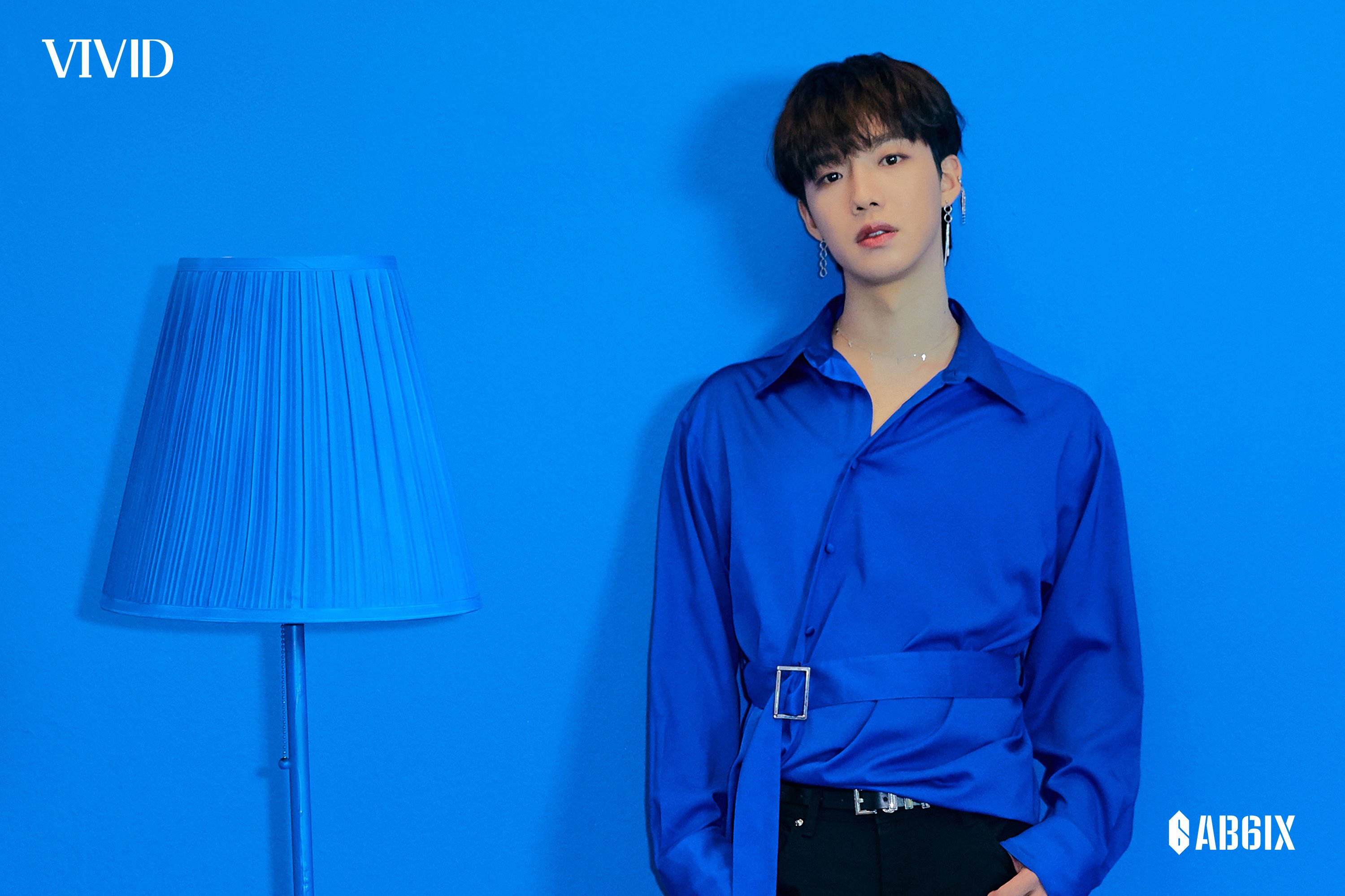 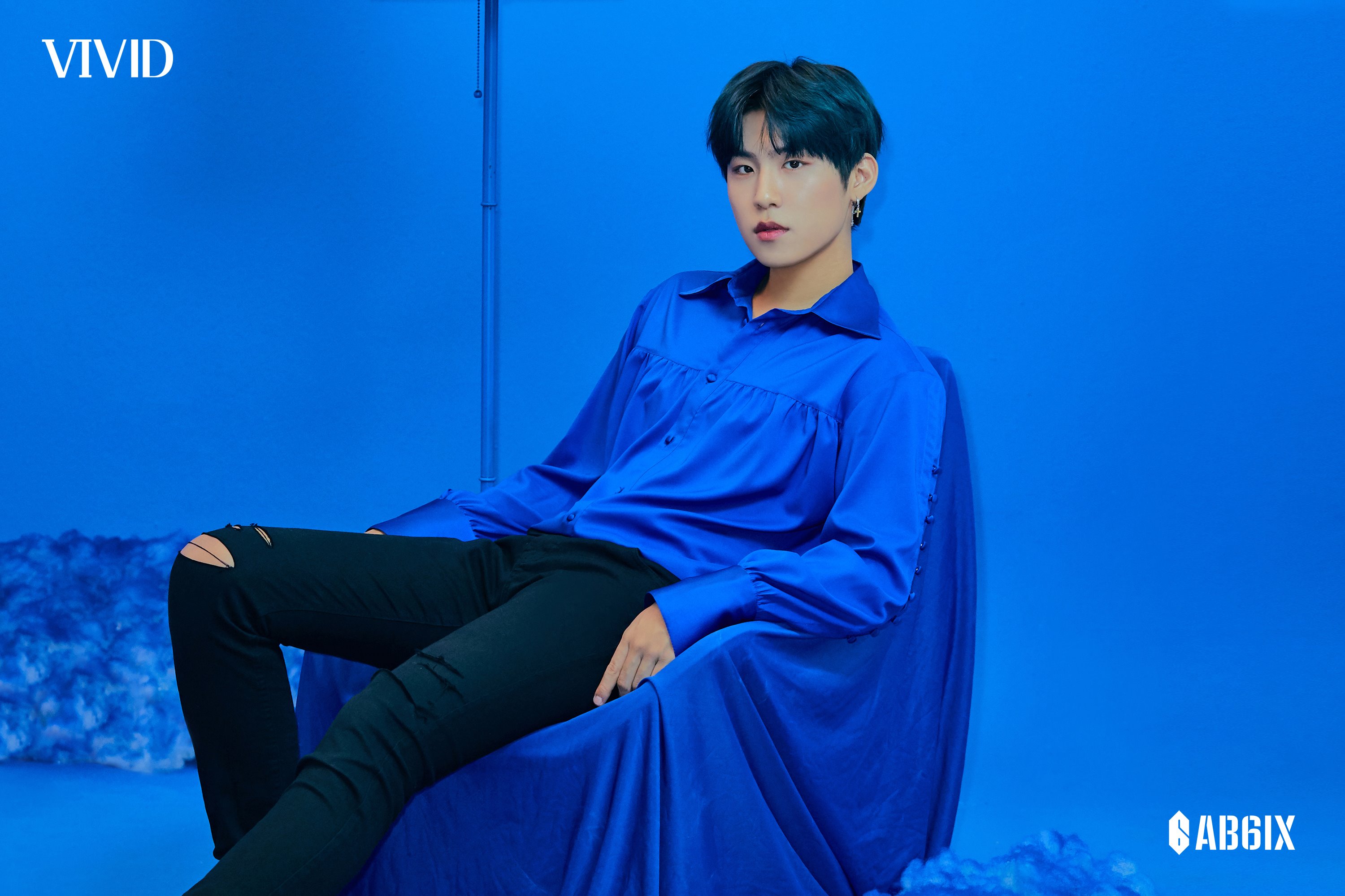 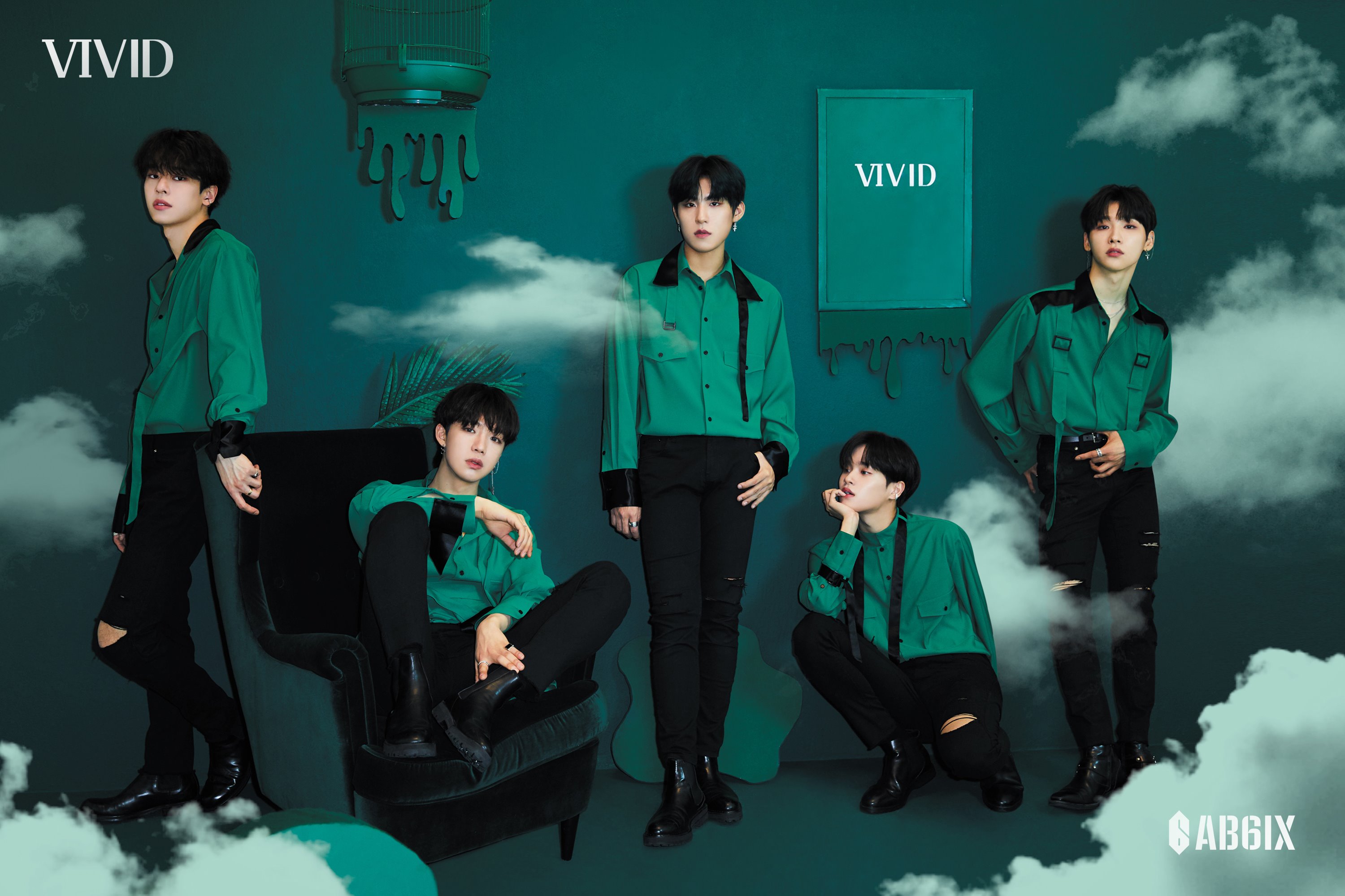 The first set of concept photos have been revealed for AB6IX’s return with “VIVID”! 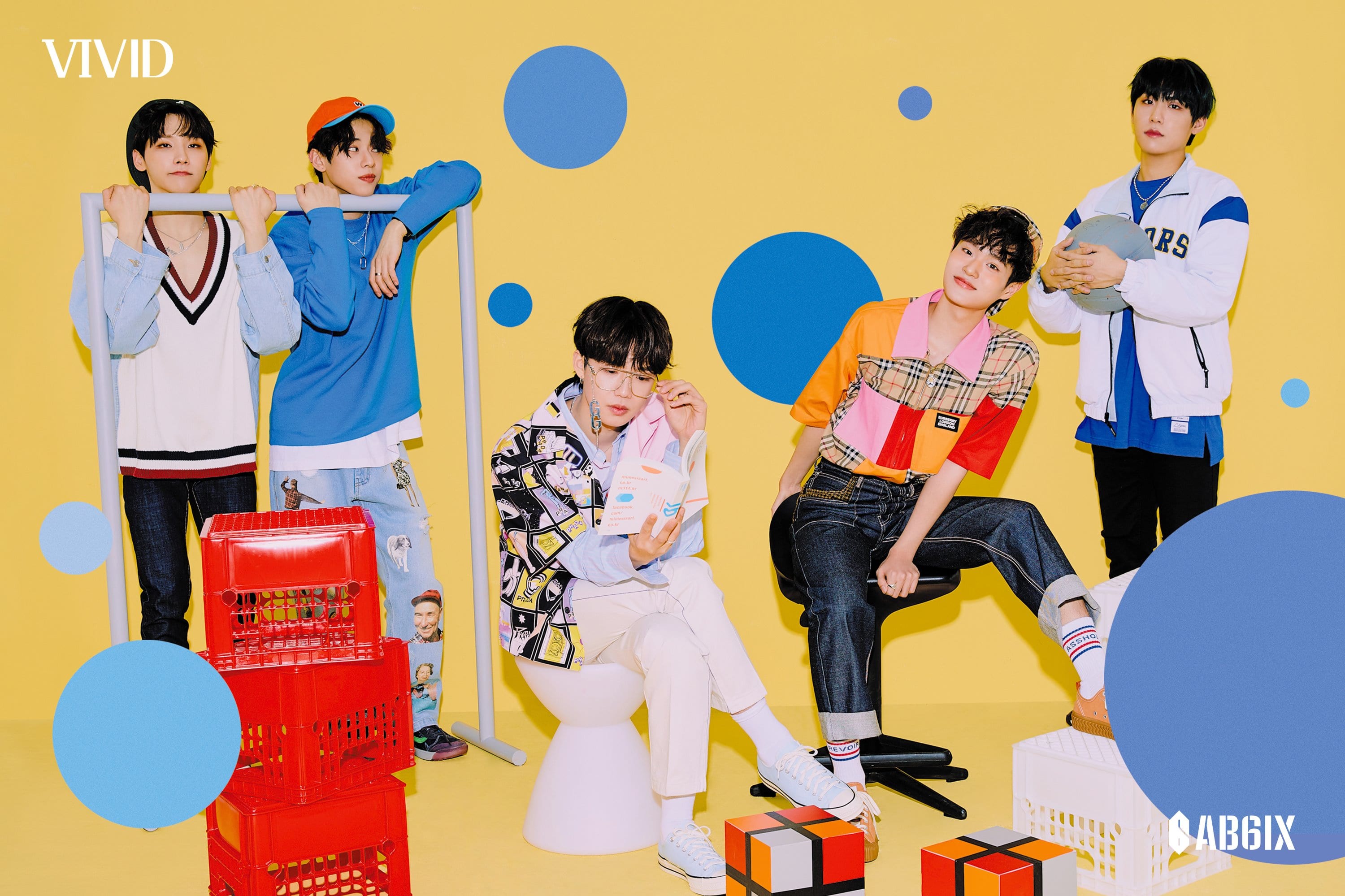 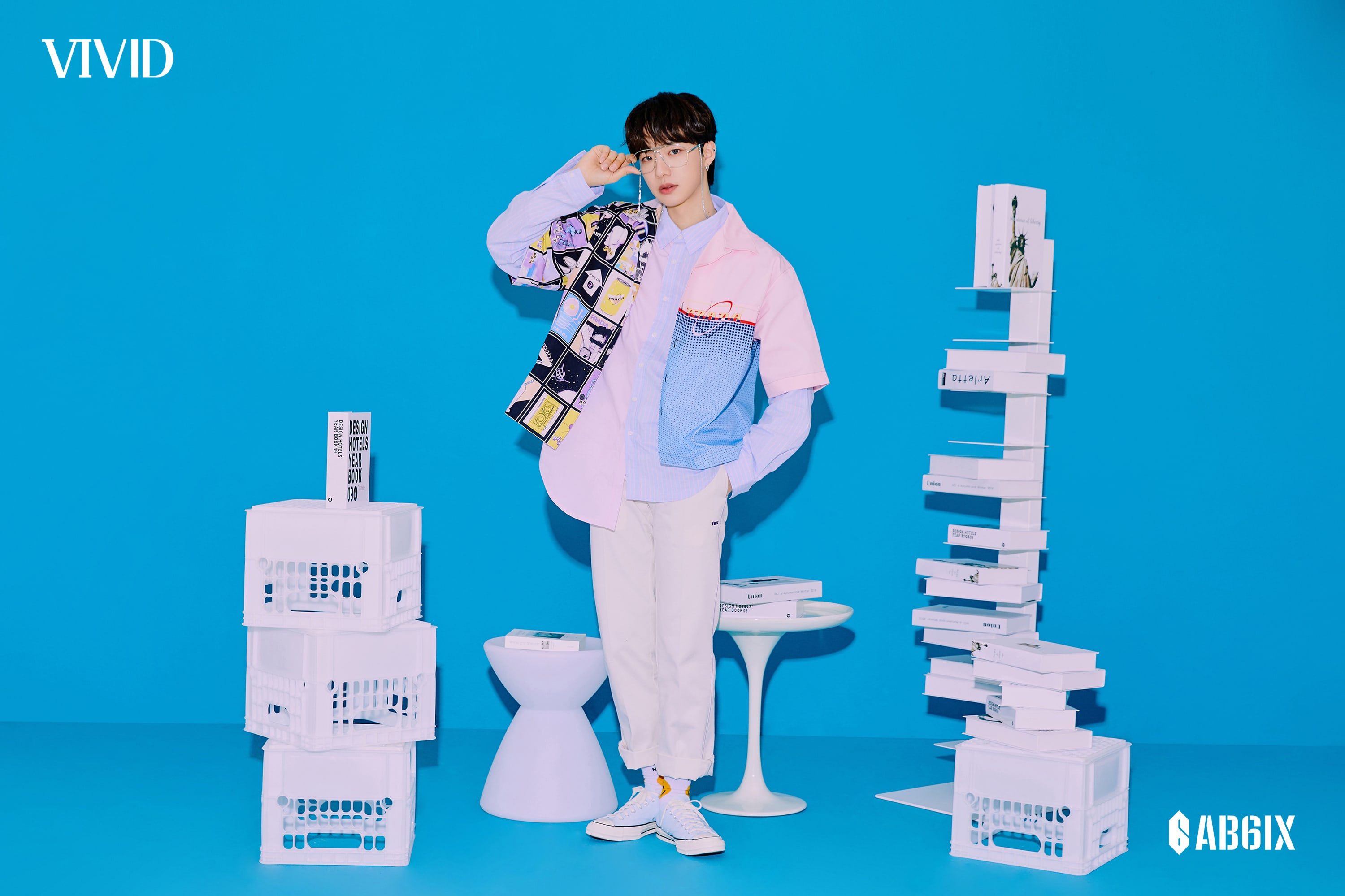 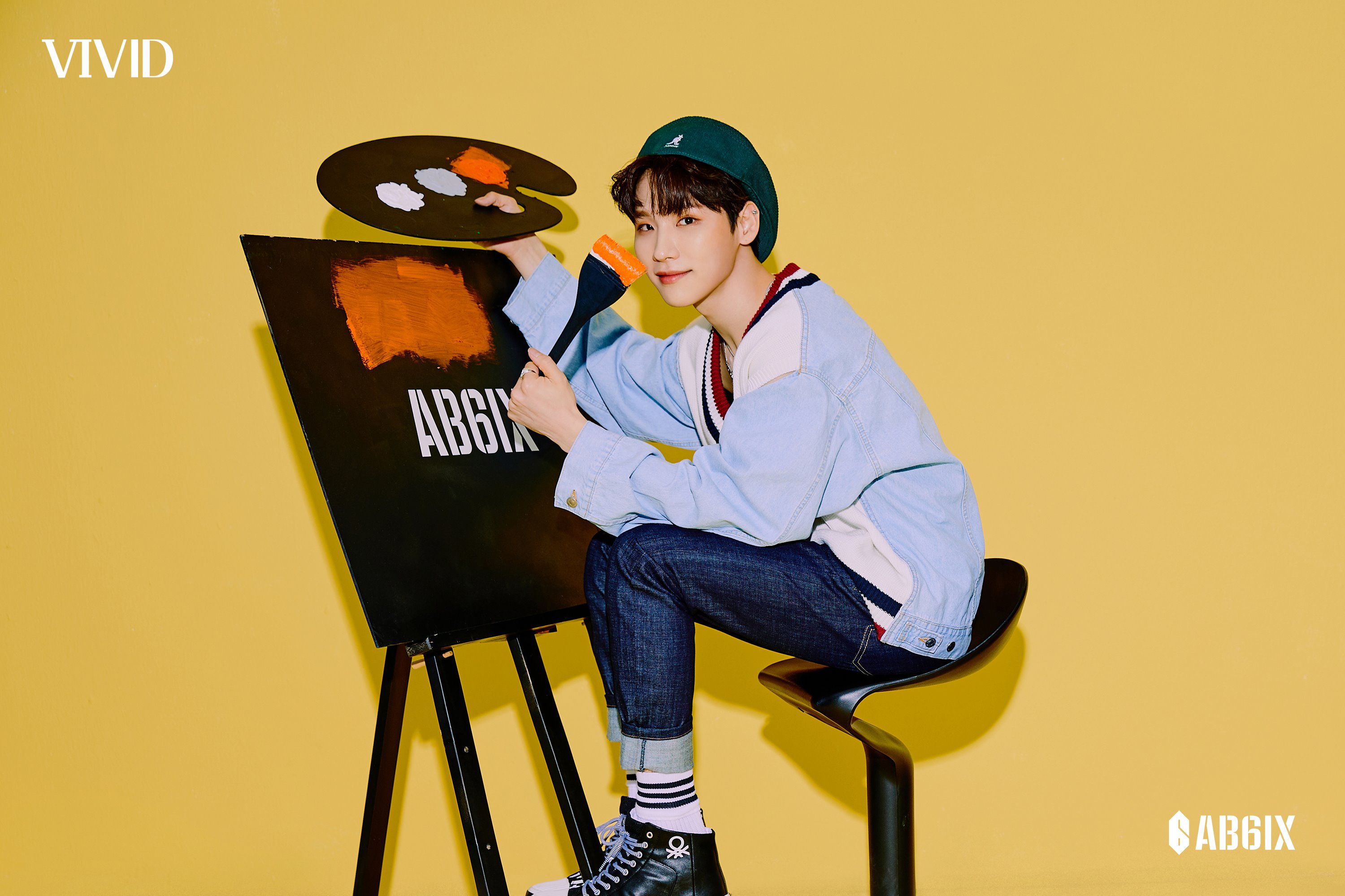 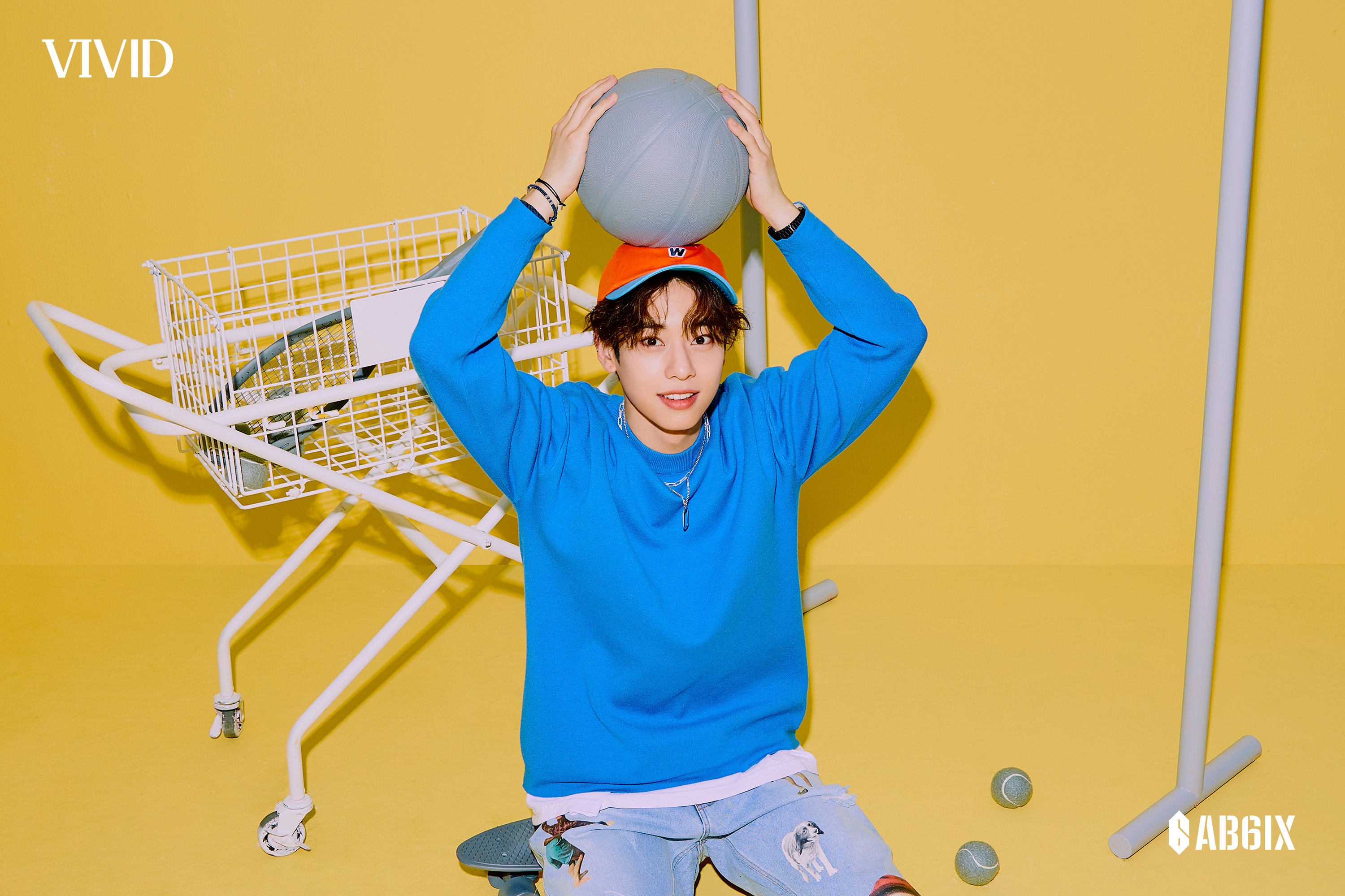 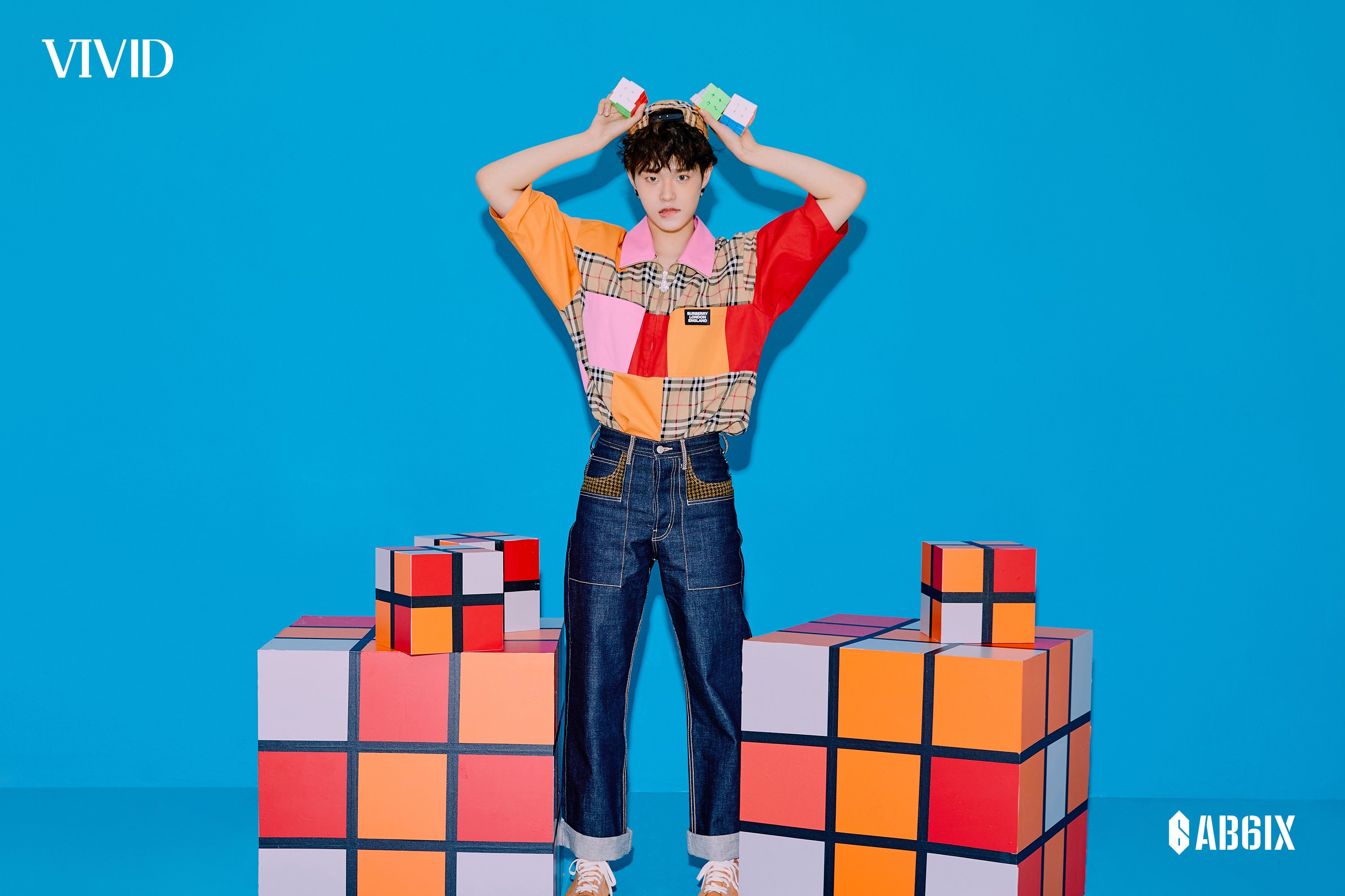 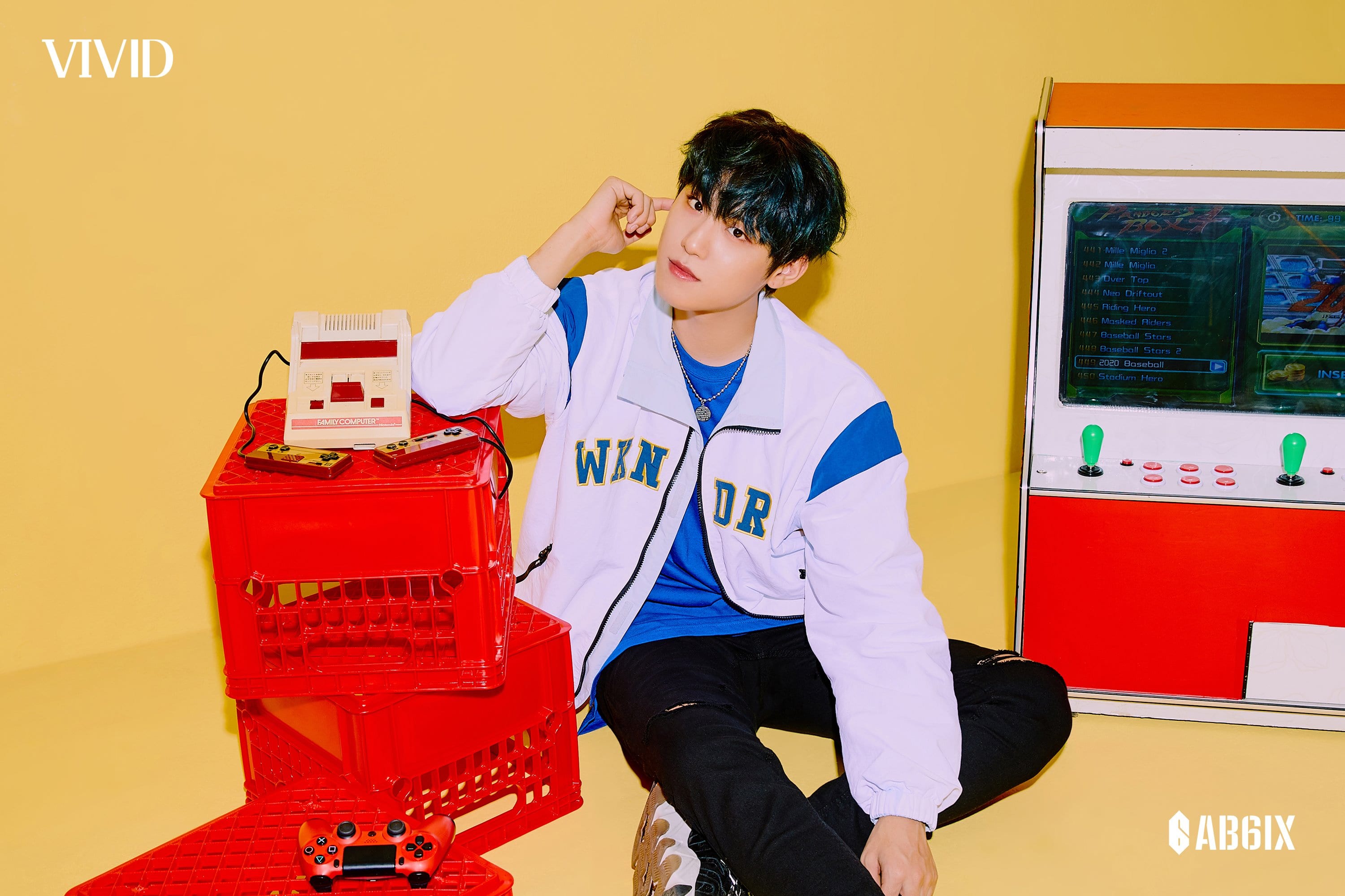 AB6IX has revealed a teaser schedule for a comeback with their second EP “VIVID”!

See which teasers are coming up below and stay tuned for updates: 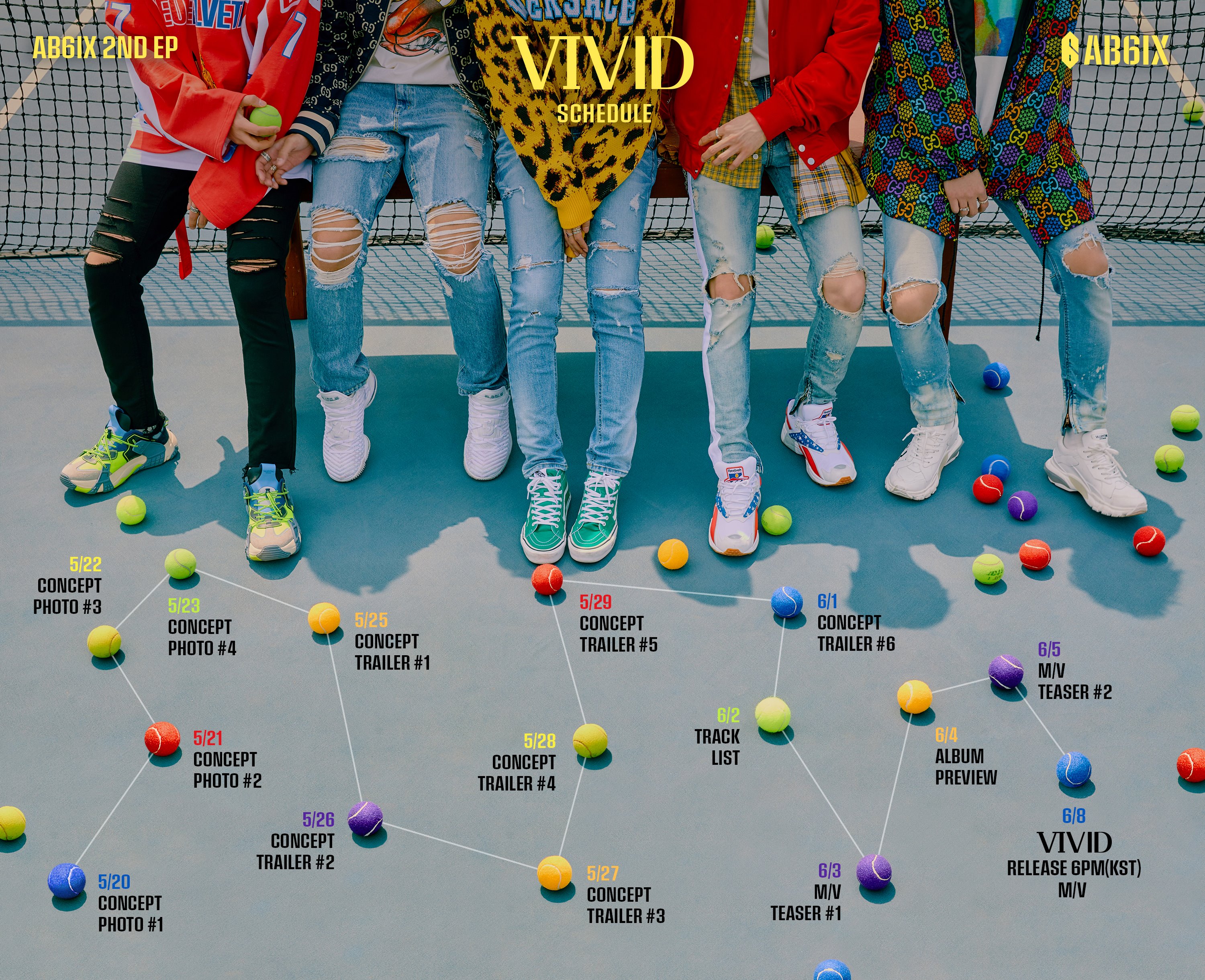 AB6IX surprised their fans with a comeback teaser!

On May 18, the group announced on their official social media accounts that their second EP “VIVID” will be released on June 8. Also shared was a video of the “VIVID” logo in motion.

Check out the video:

On May 22, AB6IX will be holding their online fan meeting “1st ABIVERSARY” via Naver’s V Live Fanship to celebrate their first debut anniversary.

Stay tuned for more information on the comeback!