Jeon Mi Do Talks About Friendship With “Hospital Playlist” Co-Stars, Hopes For Season 2, And More

Jeon Mi Do has teamed up with Elle magazine for a pictorial and interview!

Although she is well-known in the musical world, having won Best Musical Actress Award for two years straight at the Korea Musical Awards, tvN’s “Hospital Playlist” is the first time Jeon Mi Do is greeting viewers through a TV drama. 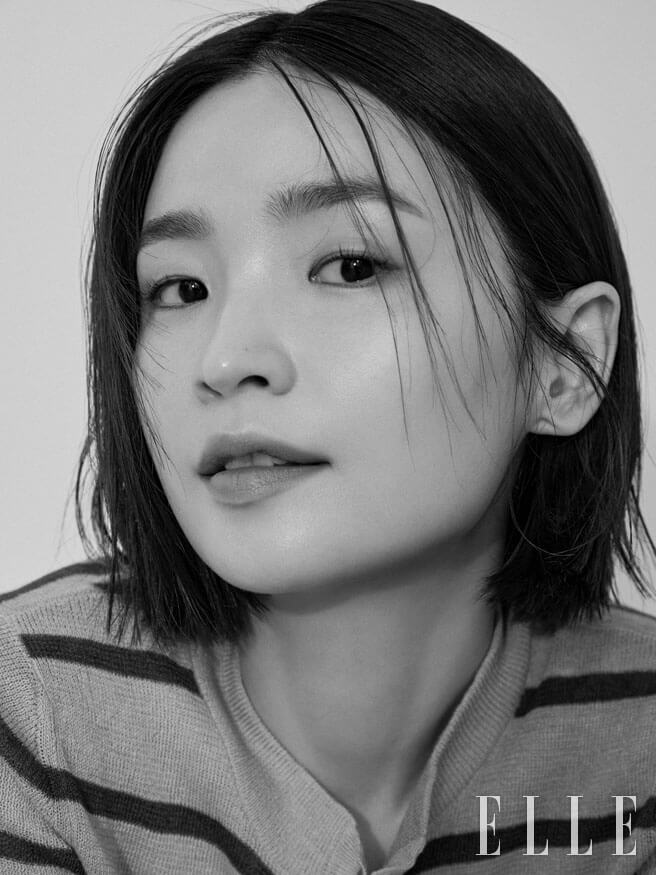 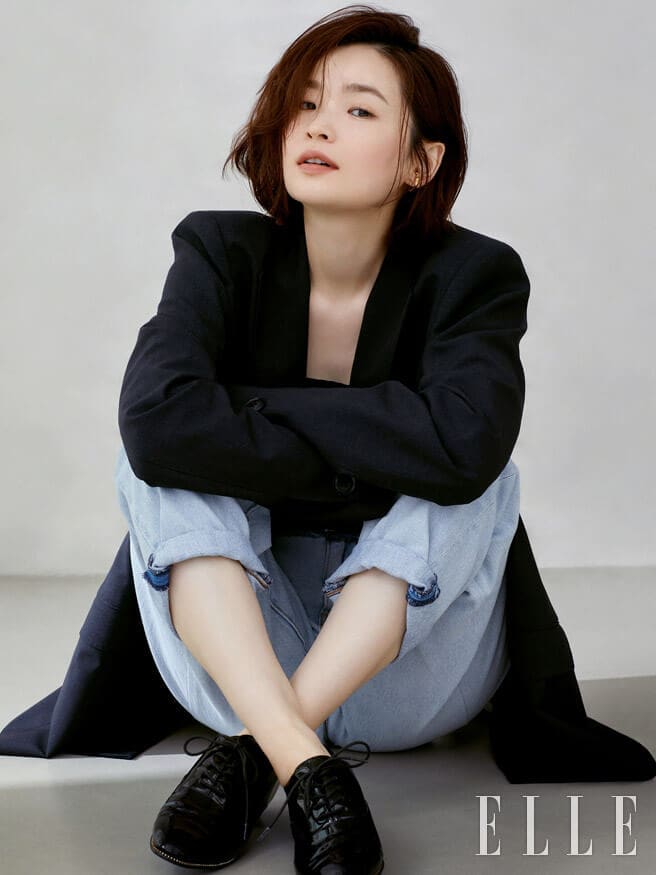 In the interview that followed the photo shoot, Jeon Mi Do was asked how it felt to see her name rise in search rankings for the first time and she said, “At first, I was scared. For a moment, I wondered if I’d done something wrong. It was after I saw how happy people were around me that I realized it was for something positive. Director Shin Won Ho told me to just accept it as my destiny now.”

She also opened up about her co-stars in the drama. Jeon Mi Do said, “When it comes to fellow female cast members, I make more of an effort to meet up with them. I actually recently met up with Ahn Eun Jin and Shin Hyun Bin outside of the drama for the fist time. With the other ’99’ers,’ we have had band practice once a month even after the drama ended. We’ve grown very affectionate of each other.” 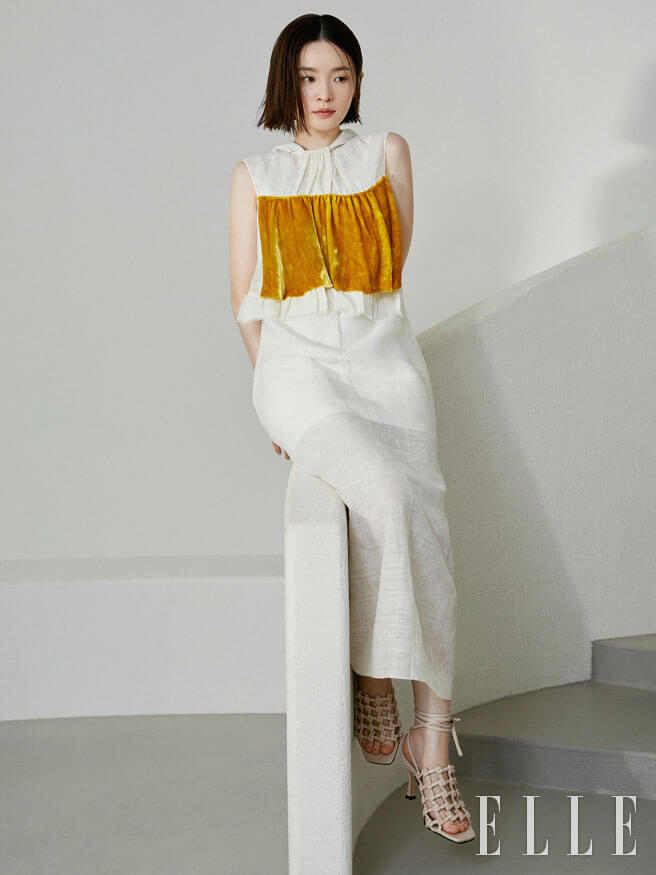 The first season of “Hospital Playlist” is set to wrap up soon, and Jeon Mi Do said, “More than anyone, we’re really anticipating the second season.” In the meantime, Jeon Mi Do will be focusing on the musical “Perhaps a Happy Ending.”

Jeon Mi Do’s pictorial and interview with Elle can be found in their June issue.

Elle
Jeon Mi Do
Hospital Playlist
How does this article make you feel?