After an initial delay due to the COVID-19 pandemic, new girl group SECRET NUMBER made their official debut on May 19.

SECRET NUMBER is a five-member girl group from Vine Entertainment. Denise and Jinny are from the United States, Léa is from Japan, Soodam is from South Korea, and Dita is from Indonesia. At the group’s debut showcase, Léa said, “We are the only K-pop team to feature such a diverse array of countries.”

Dita, who is the first Indonesian to debut in a K-pop girl group, said, “It feels embarrassing to say this myself, but I heard from my acquaintances that it’s become a big deal in Indonesia.” 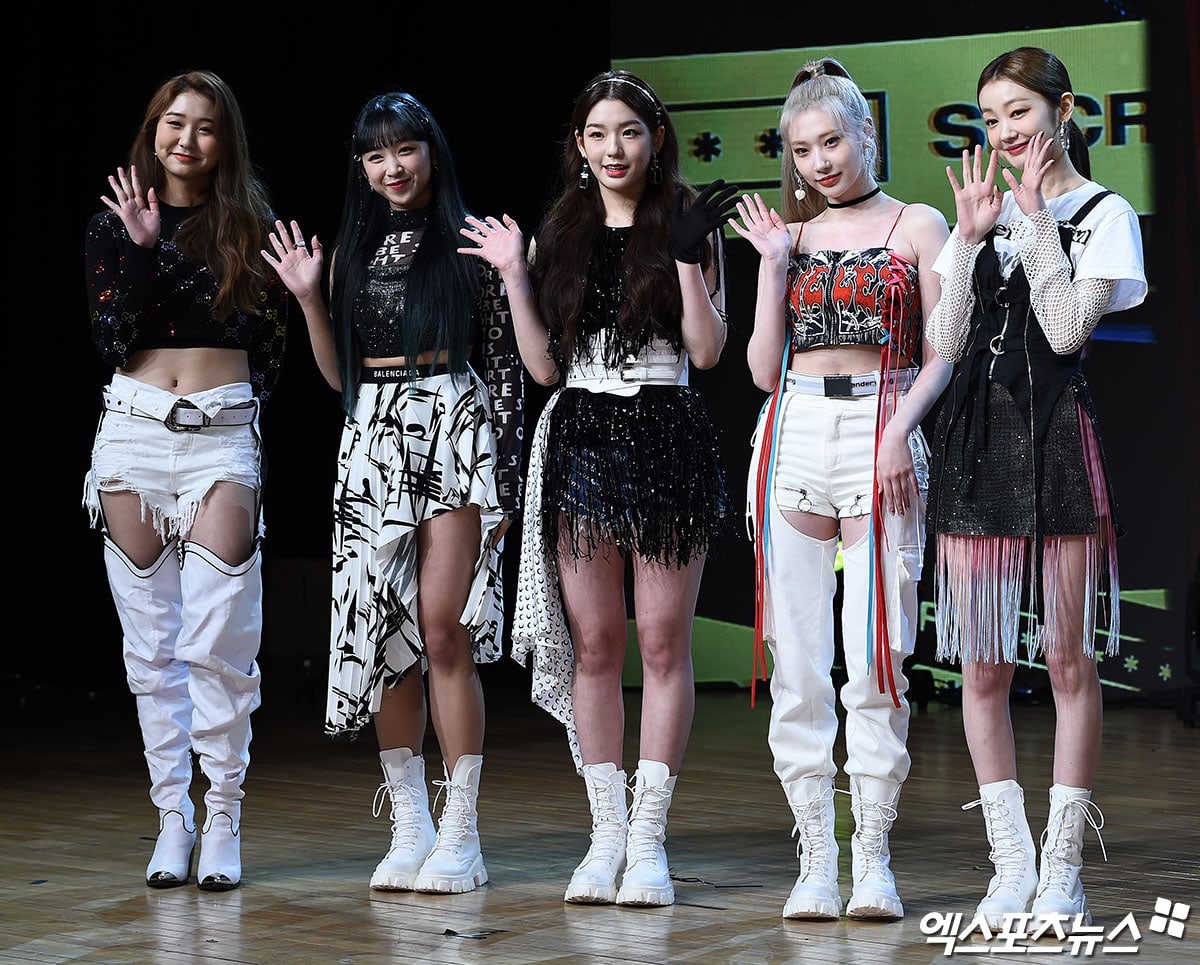 SECRET NUMBER’s debut track, “Who Dis?”, is an urban hip hop dance track that was produced by American producers Melanie Fontana and Michel ‘Lindgren’ Schulz, who have worked with artists like Justin Bieber, The Chainsmokers, and BTS, and Korean producer Shark.

SECRET NUMBER said, “It’s an honor to be working with them despite the fact that this is only our debut. Because we’re able to communicate in English, there was no problem with the production. While working together, we realized that we had things in common and became friendly. Yesterday, we sent them a message saying we were nervous for our debut showcase, and they sent us a long message of support. We were surprised and grateful.” 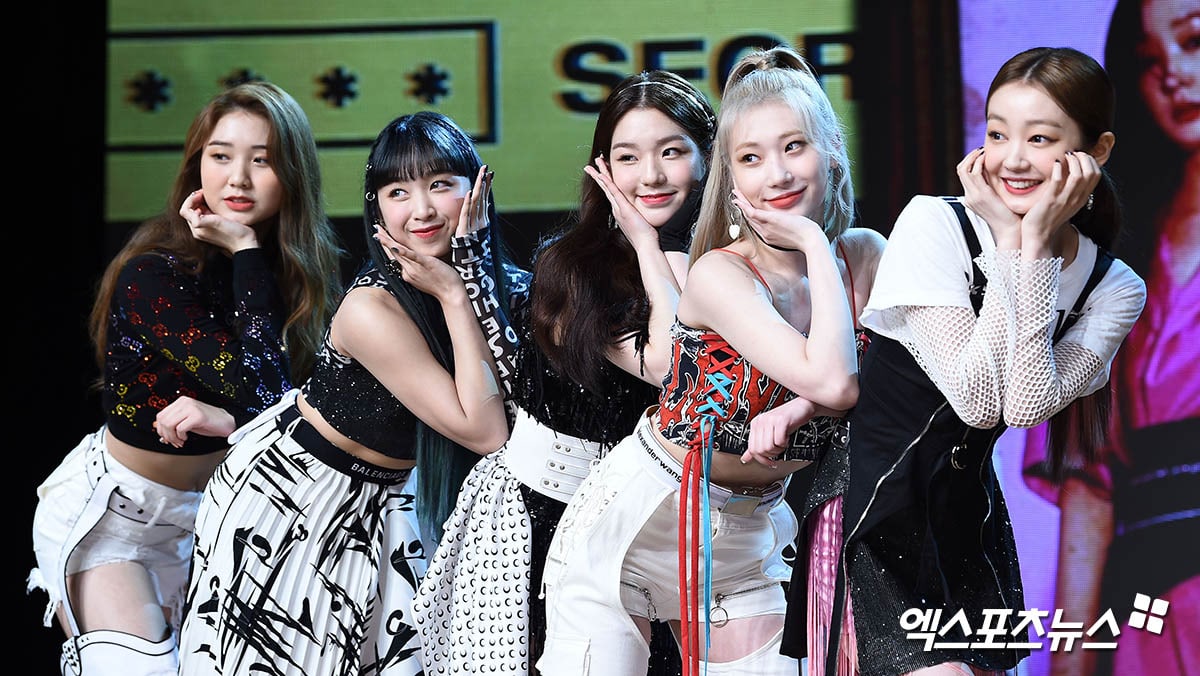 SECRET NUMBER explained the meaning behind their name. “Everyone has a ‘secret number’ [password/PIN code] that’s usually a birthday, anniversary, or some other special number. We want to hold that kind of special meaning to the public. Our logo is designed like a password box with five stars, representing the five of us.” 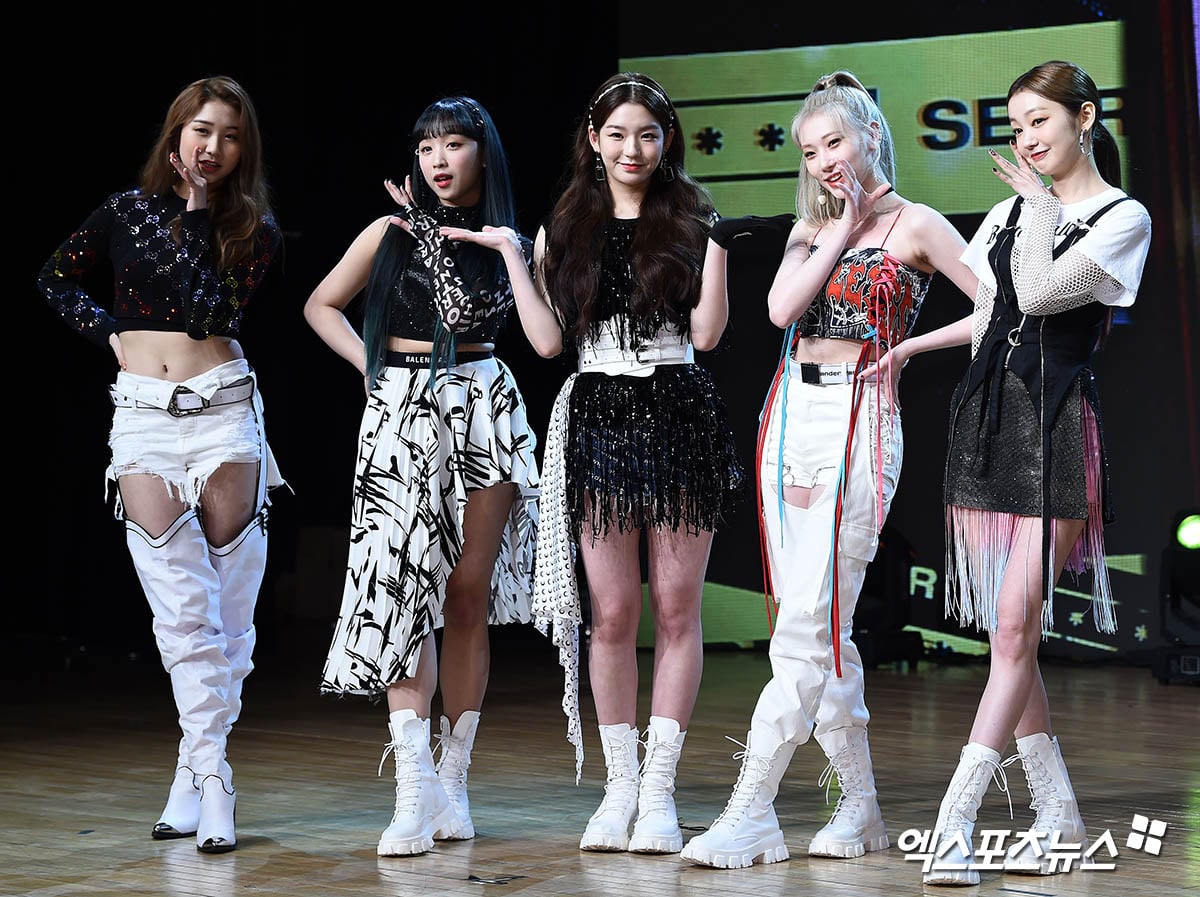 The group picked Apink as their role model and said, “We respect that they’ve continued to promote together despite being nine years into their career. Like them, we want to become a group that promotes for a long time.” They added that their goal was to win a “Rookie of the Year” award.

Check out their debut MV below:

XPN
Secret Number
How does this article make you feel?