On May 20, Management Allum announced they have signed an exclusive contract with Kwon So Hyun and released her new profile photos. 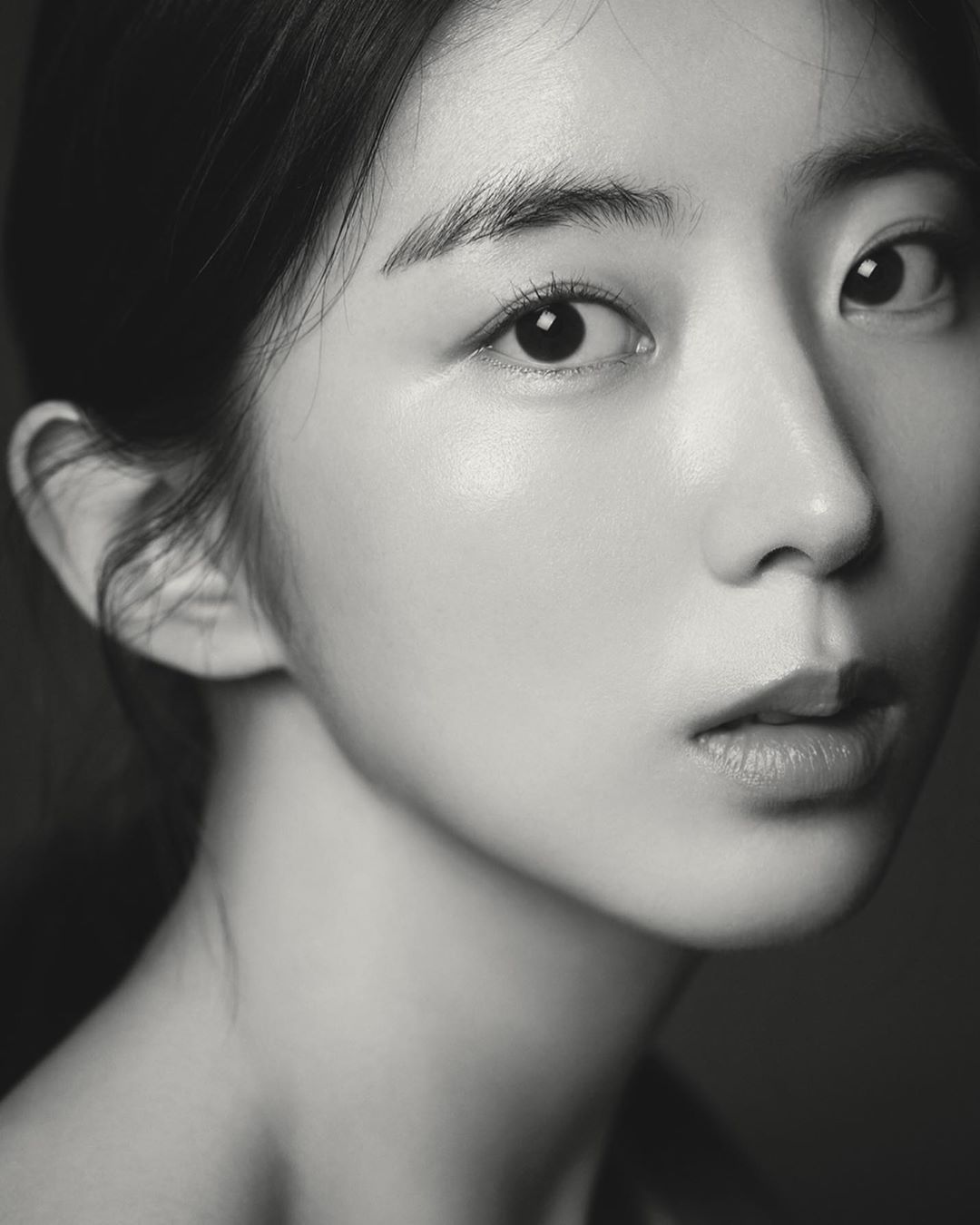 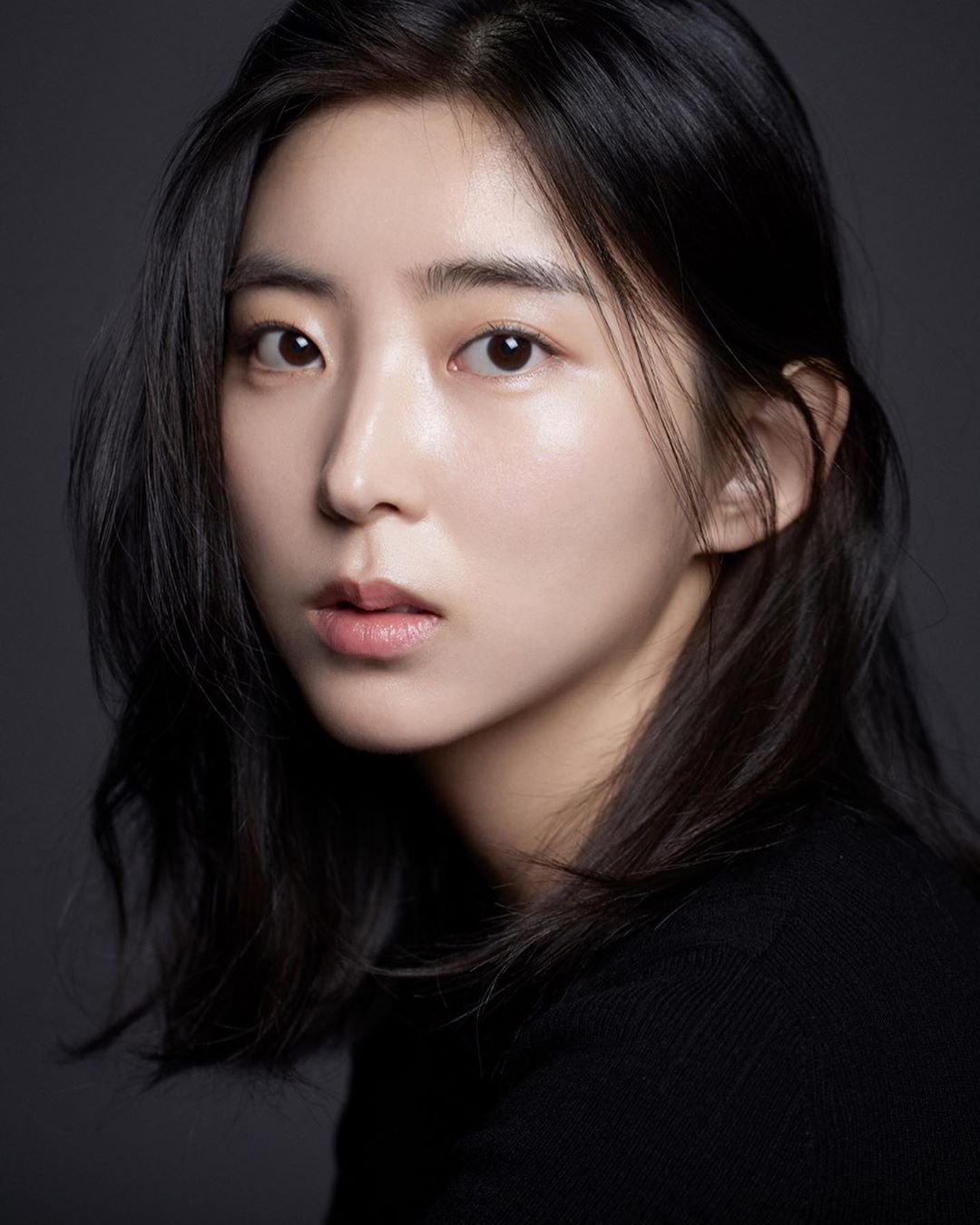 The agency shared, “We are pleased to have Kwon So Hyun as our newest family member. Henceforth, we will provide both physical and mental support for her. Please give a lot of attention to the future activities of Kwon So Hyun, who will greet you in more diverse ways.” 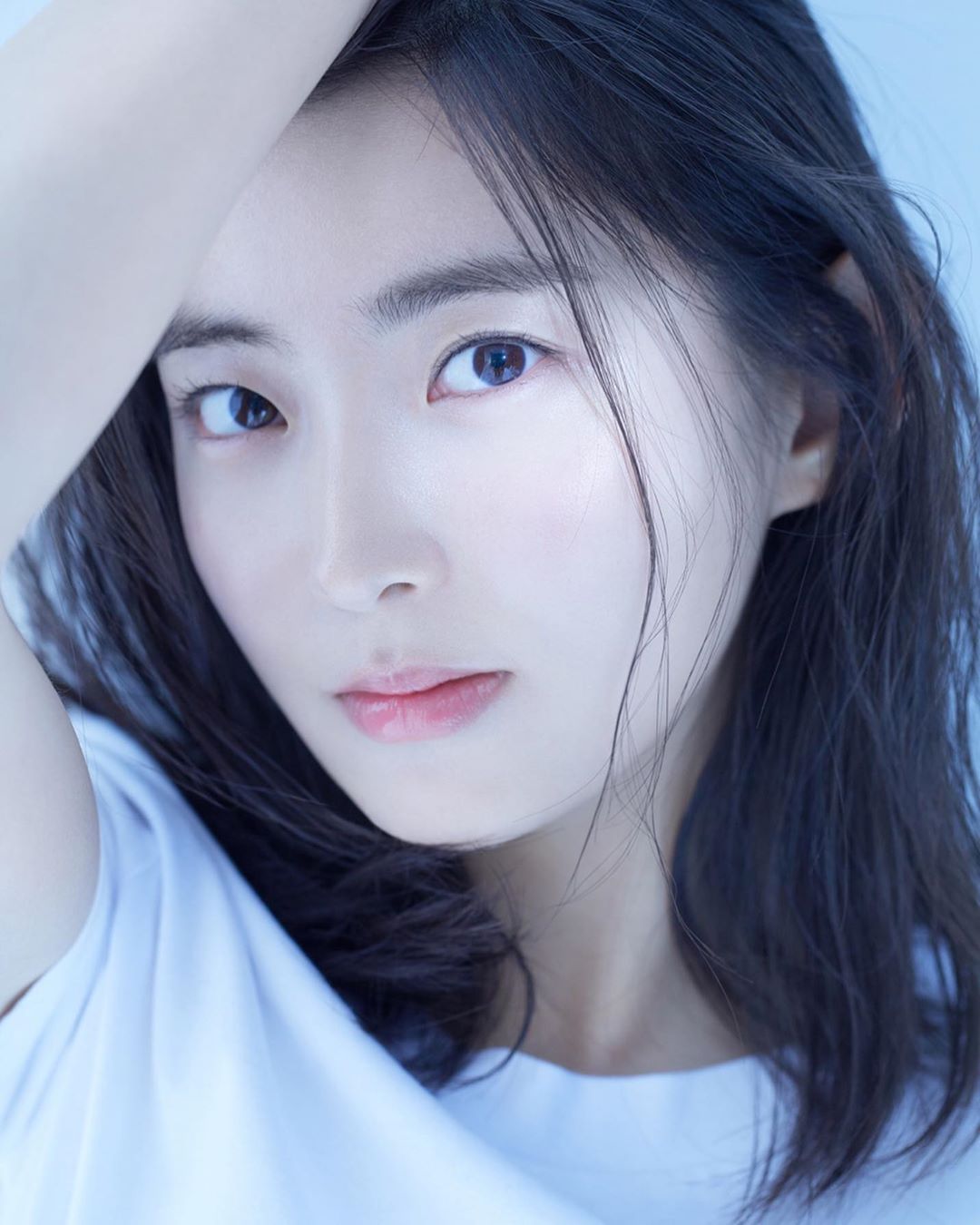 Kwon So Hyun officially debuted in 2009 as a member of 4Minute, but she also played child roles in various dramas such as “Lovers in Paris” and “Jang Gil San.” After 4Minute disbanded in 2016, she turned back to acting and appeared in movies and dramas such as “Birthday” and “Mr. Temporary.” 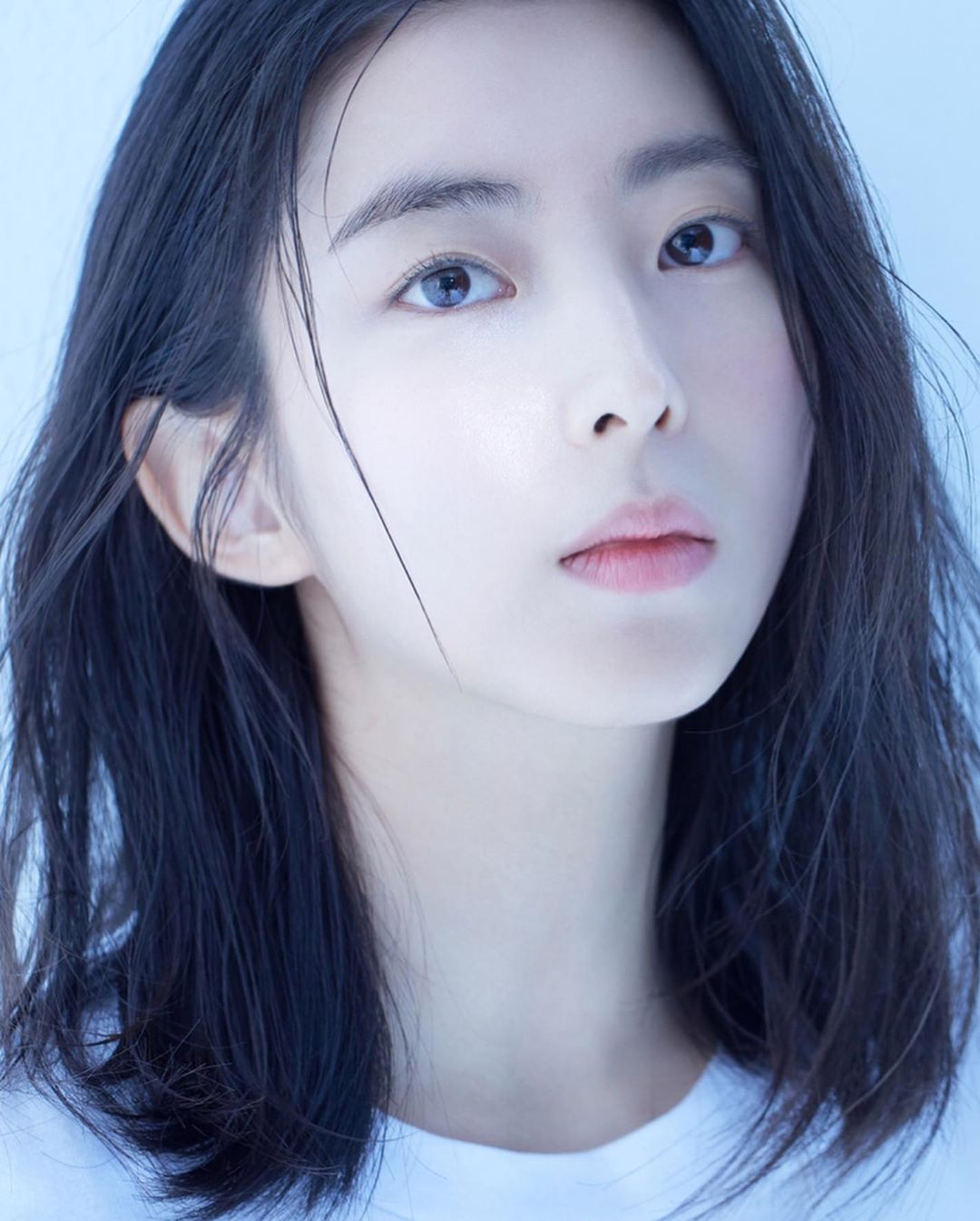 Check out Kwon So Hyun in her latest drama “Mr. Temporary”:

Kwon So Hyun
How does this article make you feel?