New posters and stills have been released for “Run Boy Run” (literal title)!

“Run Boy Run” is a hardboiled noir film about the growing pains of rebellious youth. It centers around a promising short distance runner Do Won (played by Jang Dong Yoon) who transfers schools after an injury and finds himself swept up in an unexpected incident after reuniting with his childhood friend Jin Soo (played by Seo Byuock Jun).

Jang Dong Yoon stars as Do Won, who transforms from a promising short distance runner to an at-risk youth after suffering from an injury and the bankruptcy of his father’s business. Seo Byuock Jun, who appeared in dramas such as “Tempted,” “Let’s Eat 3,” and “Home for Summer,” will appear as Do Won’s friend In Soo, a youth who falls into dangerous temptation. Former 4Minute member Kwon So Hyun, who is now working as an actress, will also showcase her transformation in the film.

Jang Dong Yoon reportedly decided to appear in the film to show his support for low-budget films. The actors also showed their dedication by putting ice and cold water in their mouths between takes to prevent their breath from being seen in the cold weather while filming in December.

In the first poster, Do Won contemplates life on the path of temptation. He’s accompanied by the words, “Where did we go wrong?” as Jin Soo and Do Won look in different directions, hinting at the course of their friendship. The second poster shows both Do Won and Jin Soo along with the added words, “Will we able to run together until the end?” 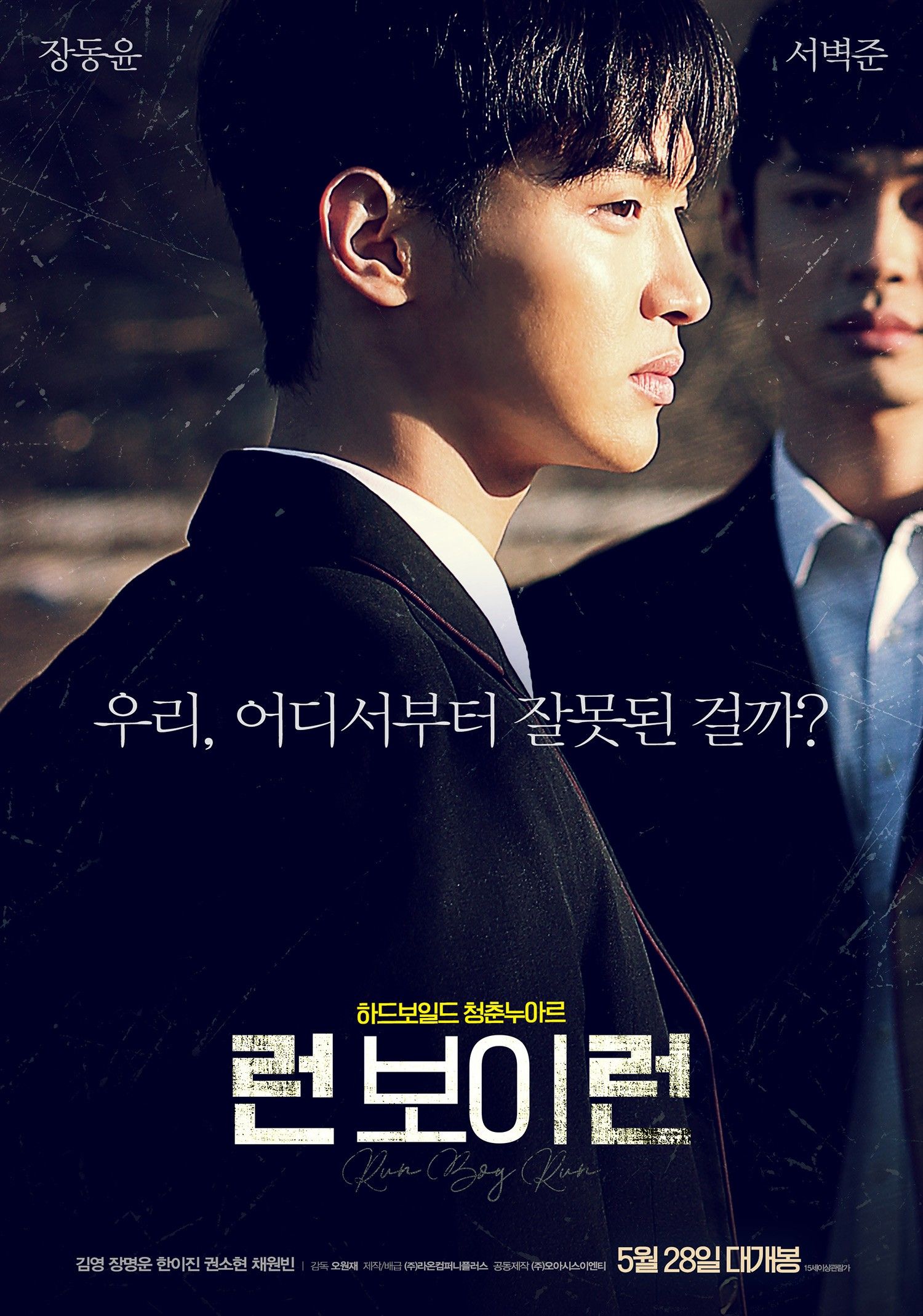 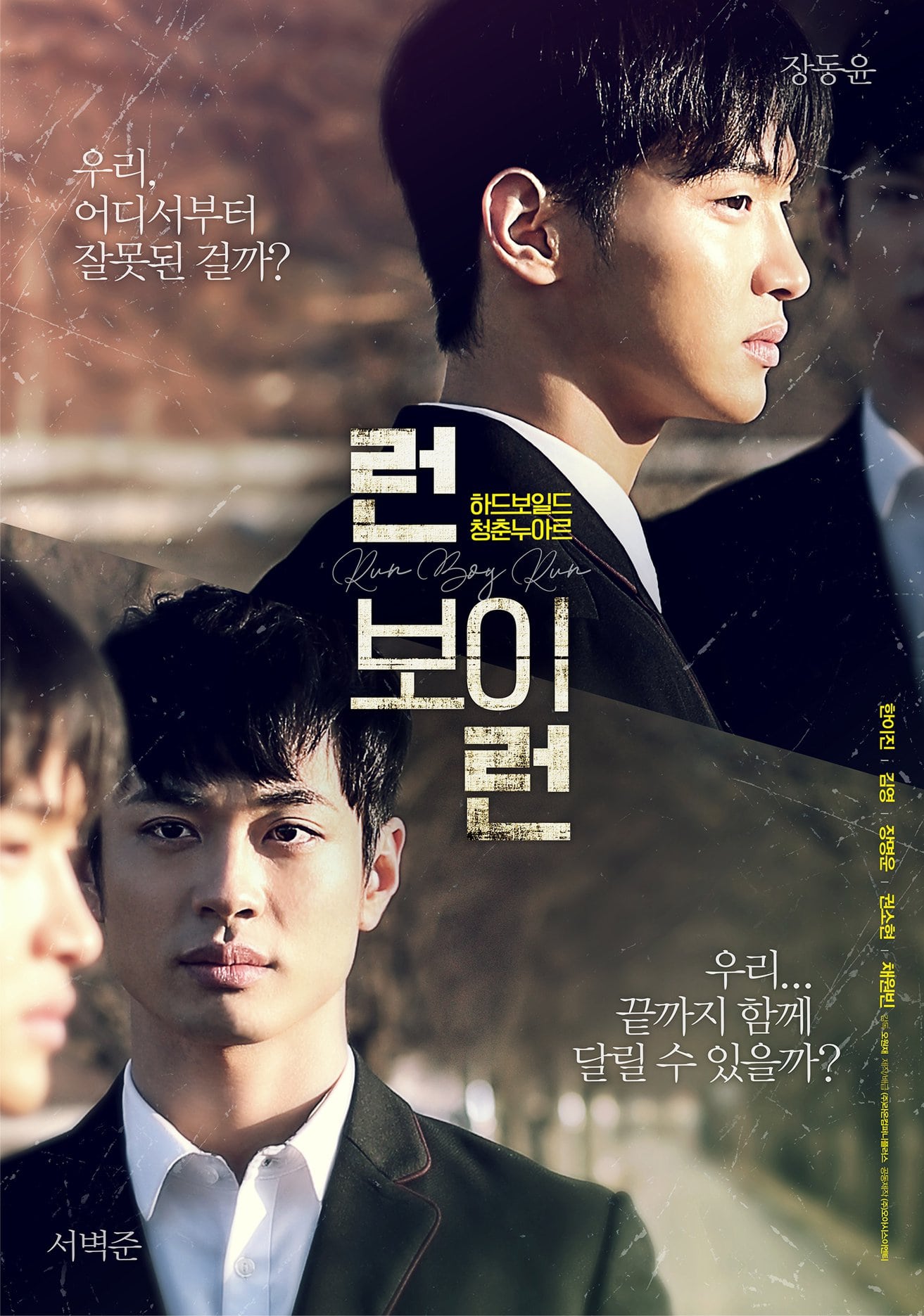 The newly released stills highlight the difference in Do Won’s nervous facial expression before a race versus his lonely facade as he looks outside a car window. 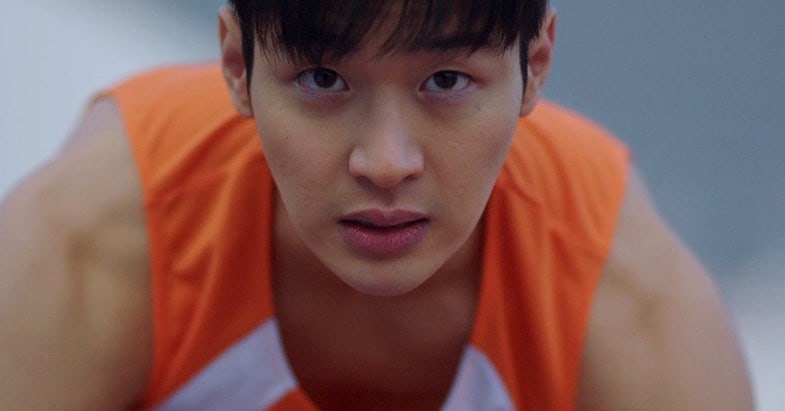 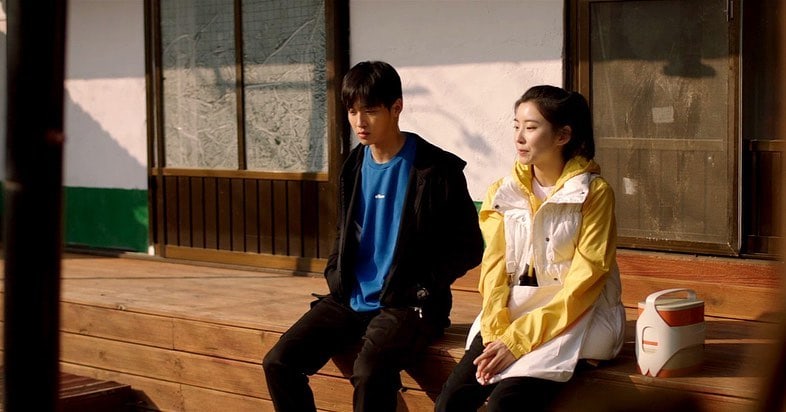 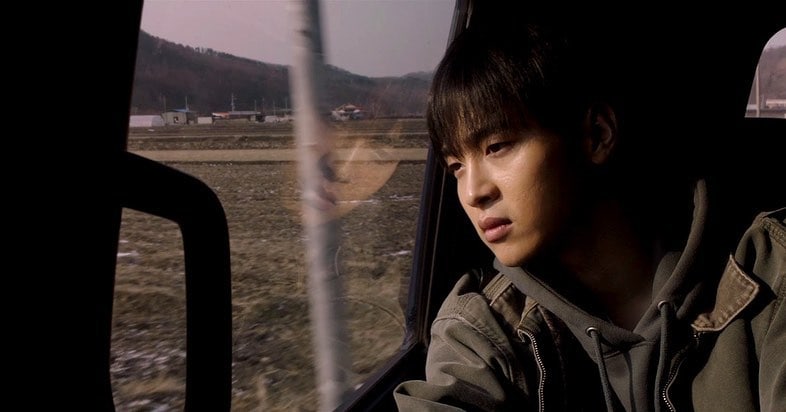 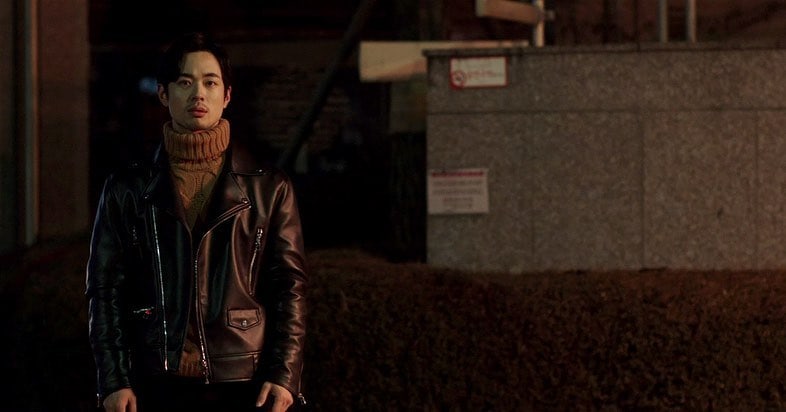 After the short-lived joy of hanging out with his friends at a comic book store, Do Won and Jin Soo glare at each other while grabbing each other by the collar. 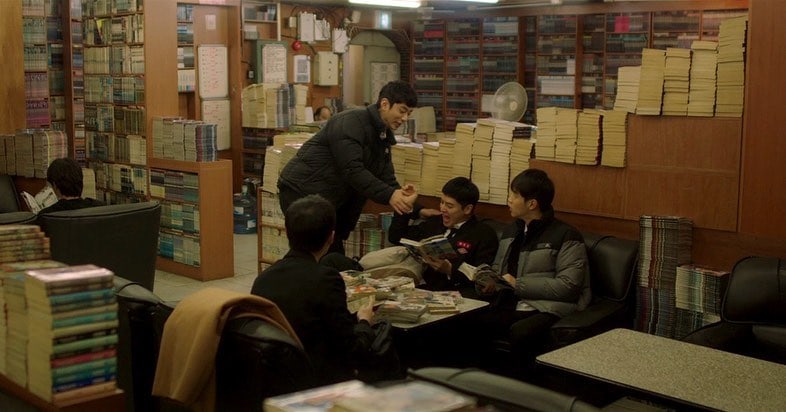 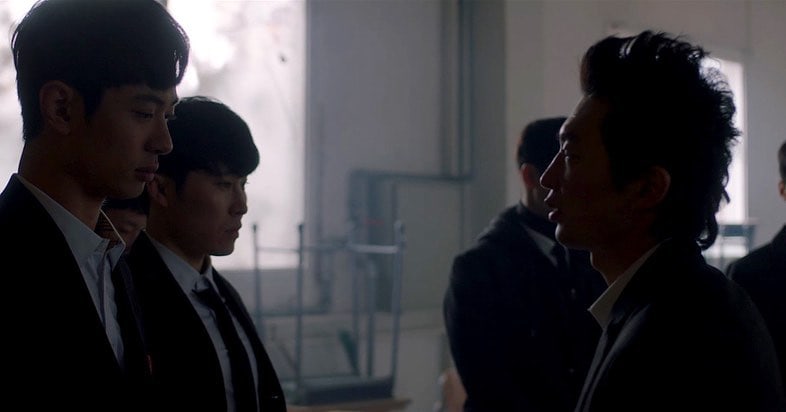 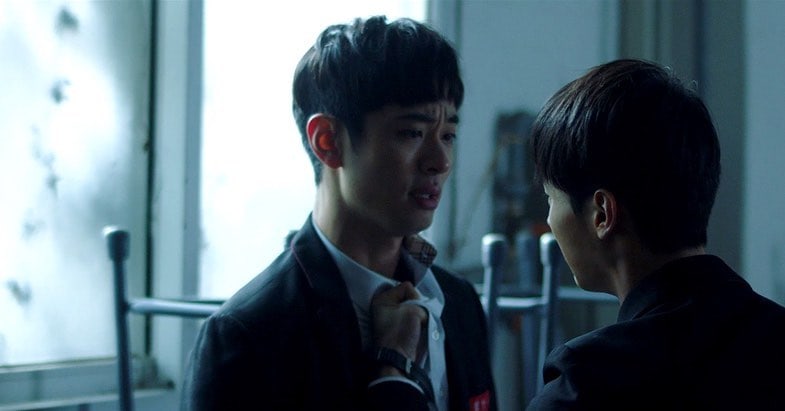 Jin Soo also looks exhausted as he stands by a wall, and Do Won runs ahead with a group of people chasing after him. 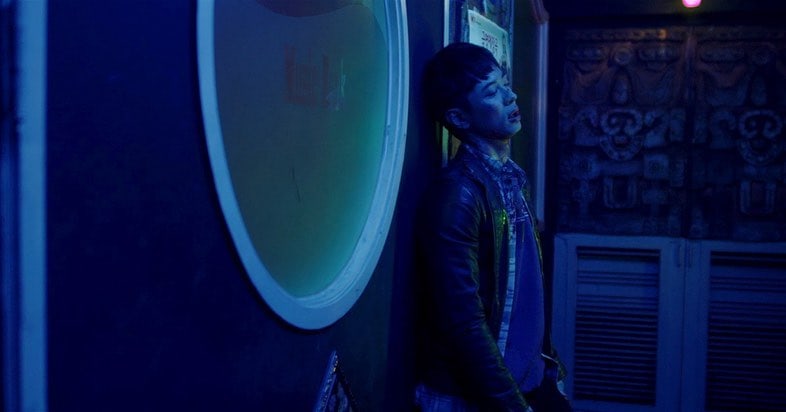 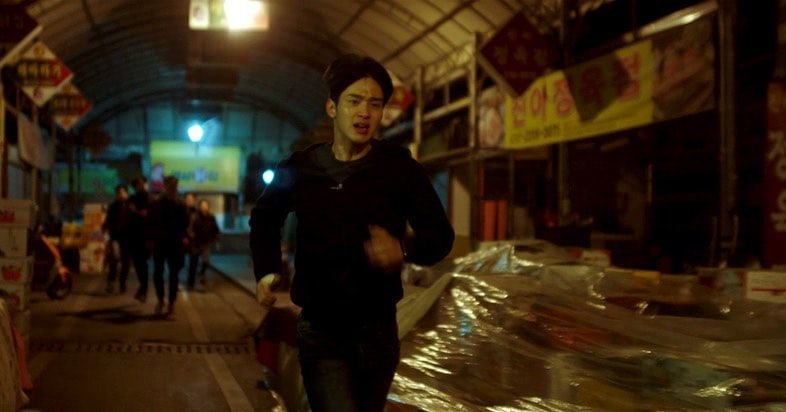 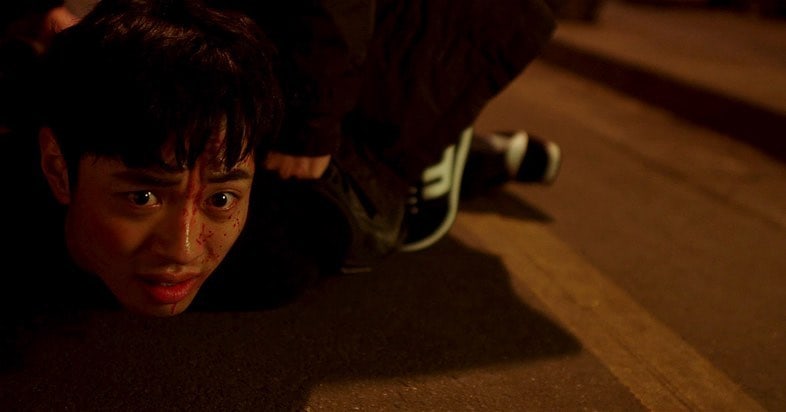 Kwon So Hyun
Jang Dong Yoon
seo byuock Jun
How does this article make you feel?