APRIL’s Chaewon has been cast in a new web drama! 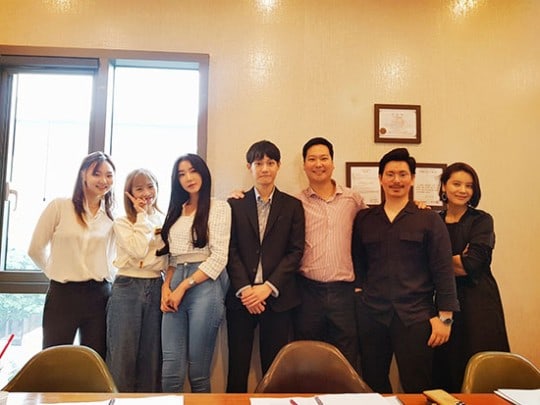 Directed by Im Hwa Min (former drama department head at MBC) and written by Han Nu Ri, “Third Person Dating Perspective” tells the stories of characters at a hotel art fair. The drama will be filmed at a real hotel art fair over four days at the end of May. Additionally, the web drama will showcase works of art from 60 artists.

Max Power Entertainment stated, “We are currently in discussions with MBC about broadcasting ‘Third Person Dating Perspective.’ After the drama airs on a public broadcast channel sometime in June, it will air on NaverTV, YouTube, Netflix, and other international channels.” 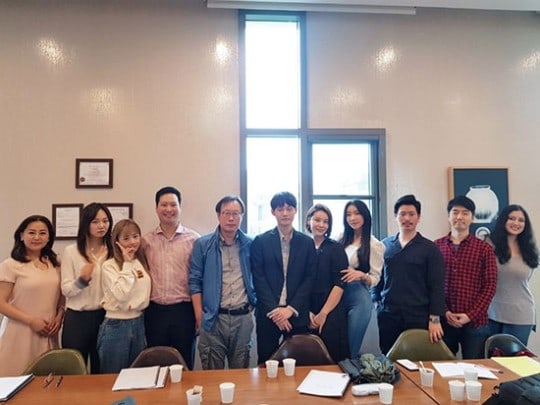 APRIL
Chaewon (APRIL)
Kim Myung Ho
How does this article make you feel?