Bang Ye Dam revealed a new teaser poster for his solo single, which comes out today at 6 p.m. KST! 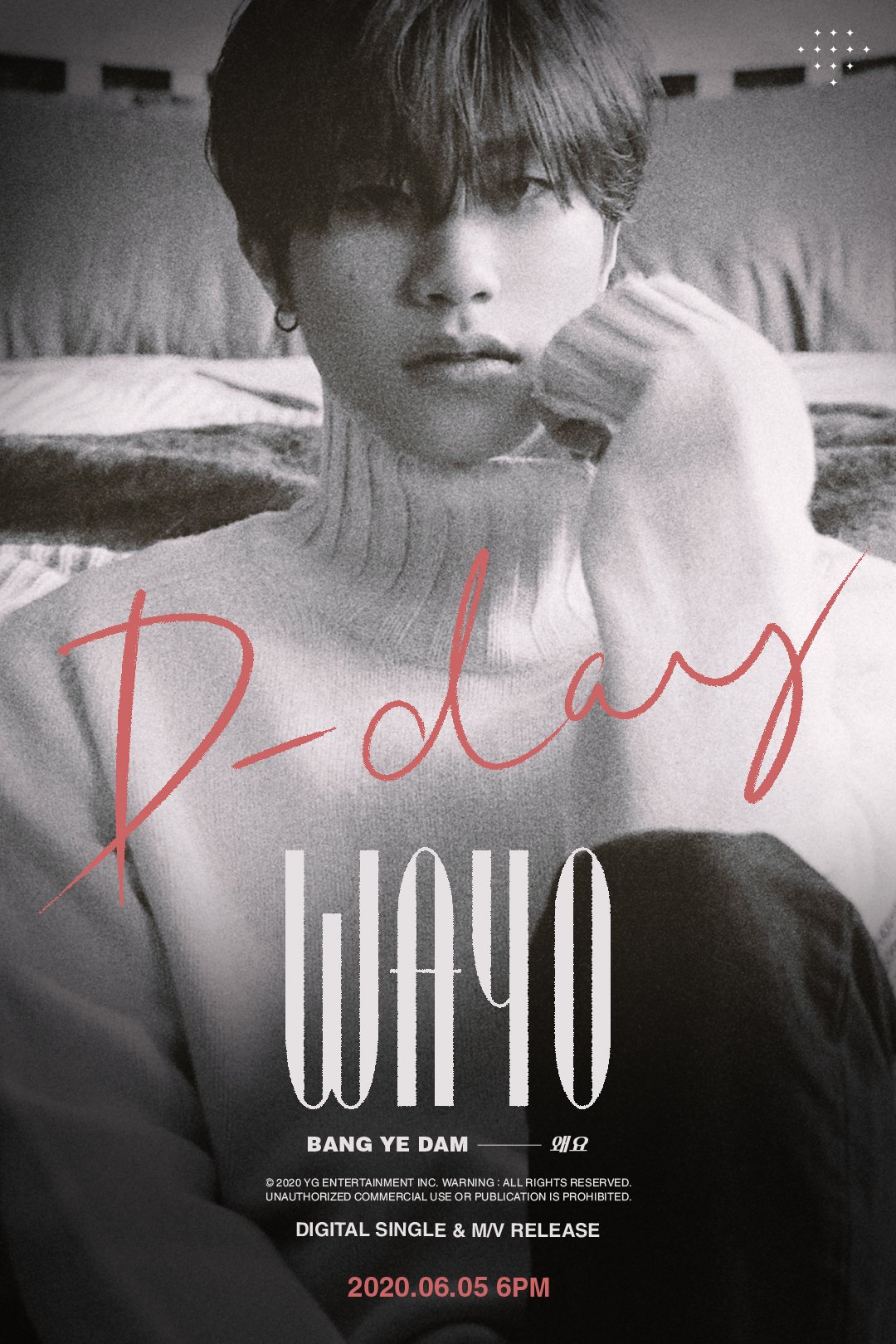 TREASURE’s Bang Ye Dam has shared several teasers leading up to the release of his solo single! 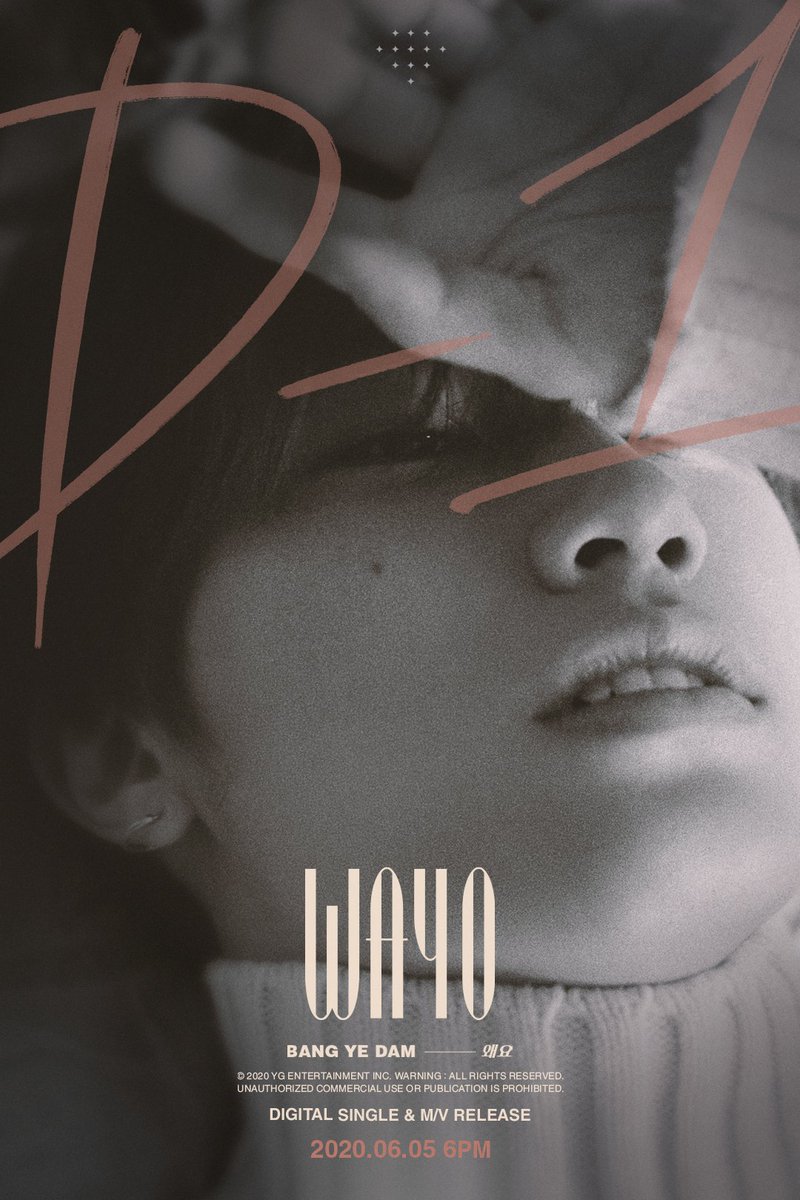 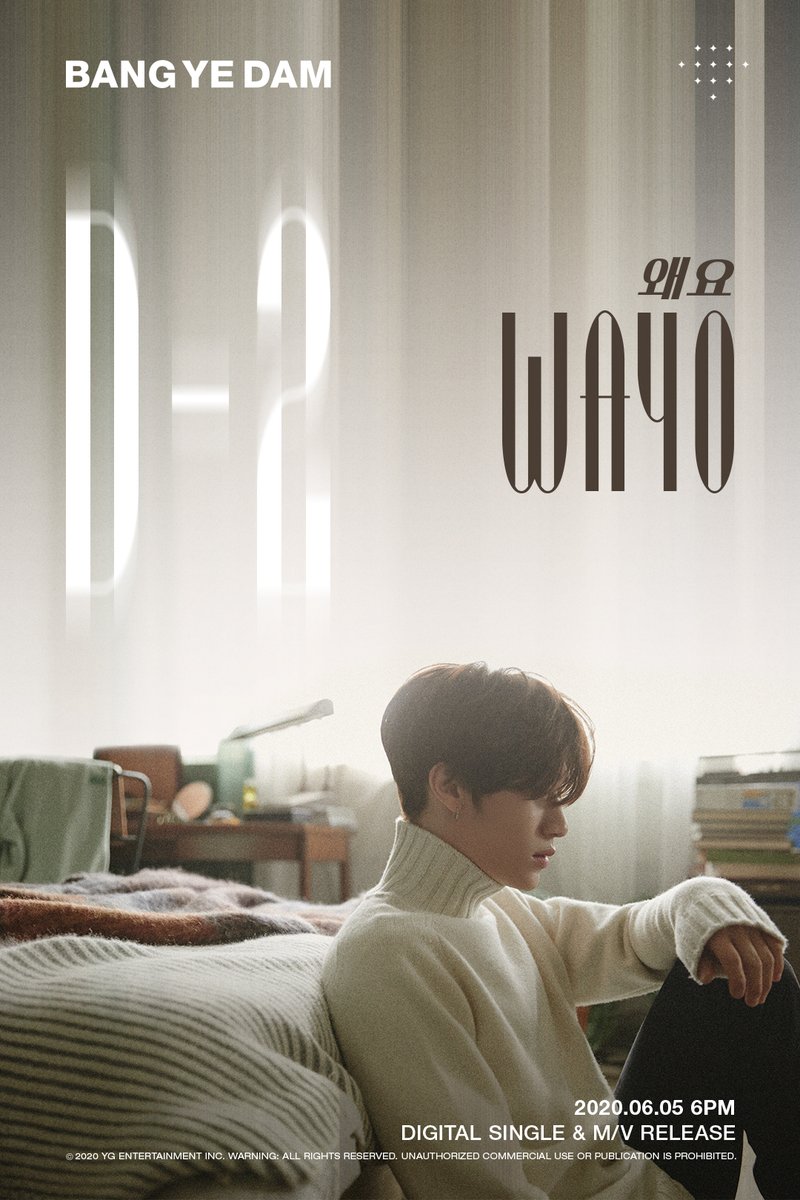 A spoiler interview has been released for the upcoming single “WAYO” by TREASURE’s Bang Ye Dam!

Ahead of the song’s release on June 5, BIGBANG’s Taeyang posted on Instagram to share a video of himself covering Bang Ye Dam’s single “WAYO.”

The song, which is set for release on June 5, is titled “WAYO.” WINNER’s Kang Seung Yoon and AKMU’s Lee Chan Hyuk also participated in producing and writing the song. 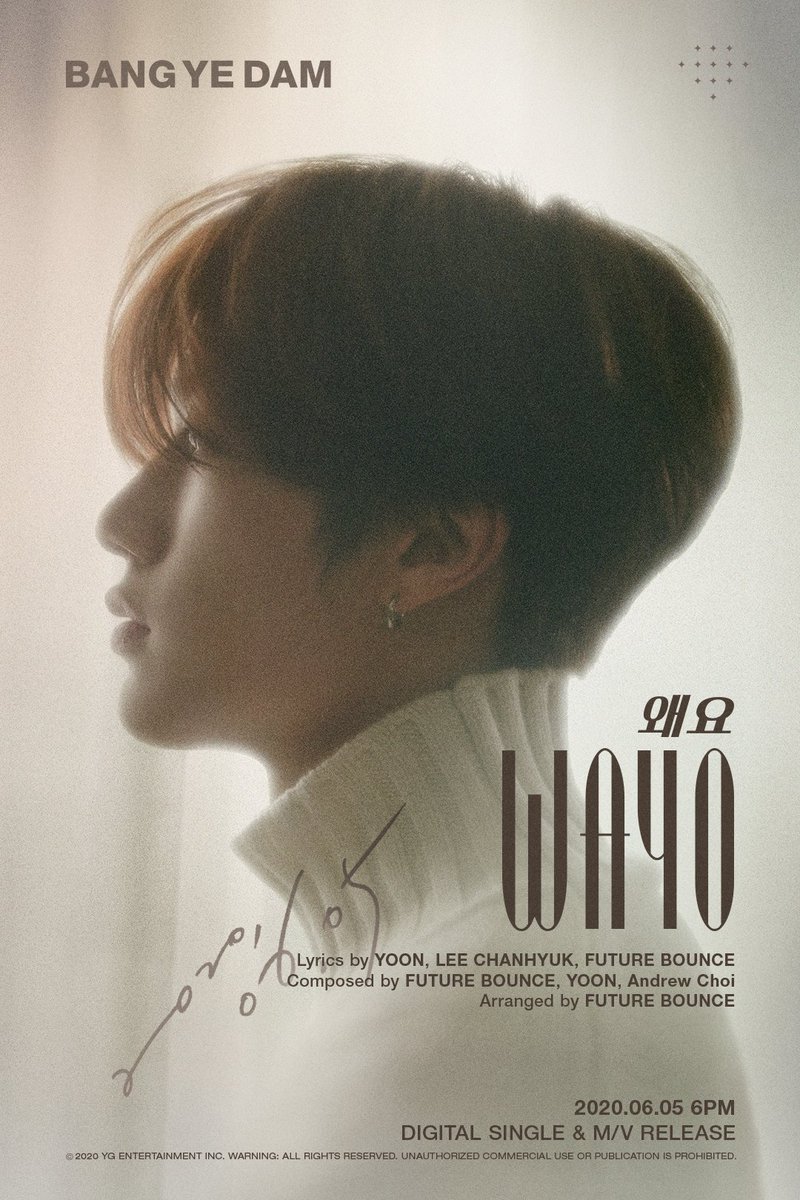 The release date has been revealed for Bang Ye Dam’s pre-release single!

The newly unveiled poster announces that his single and music video will be released on June 5 at 6 p.m. KST. 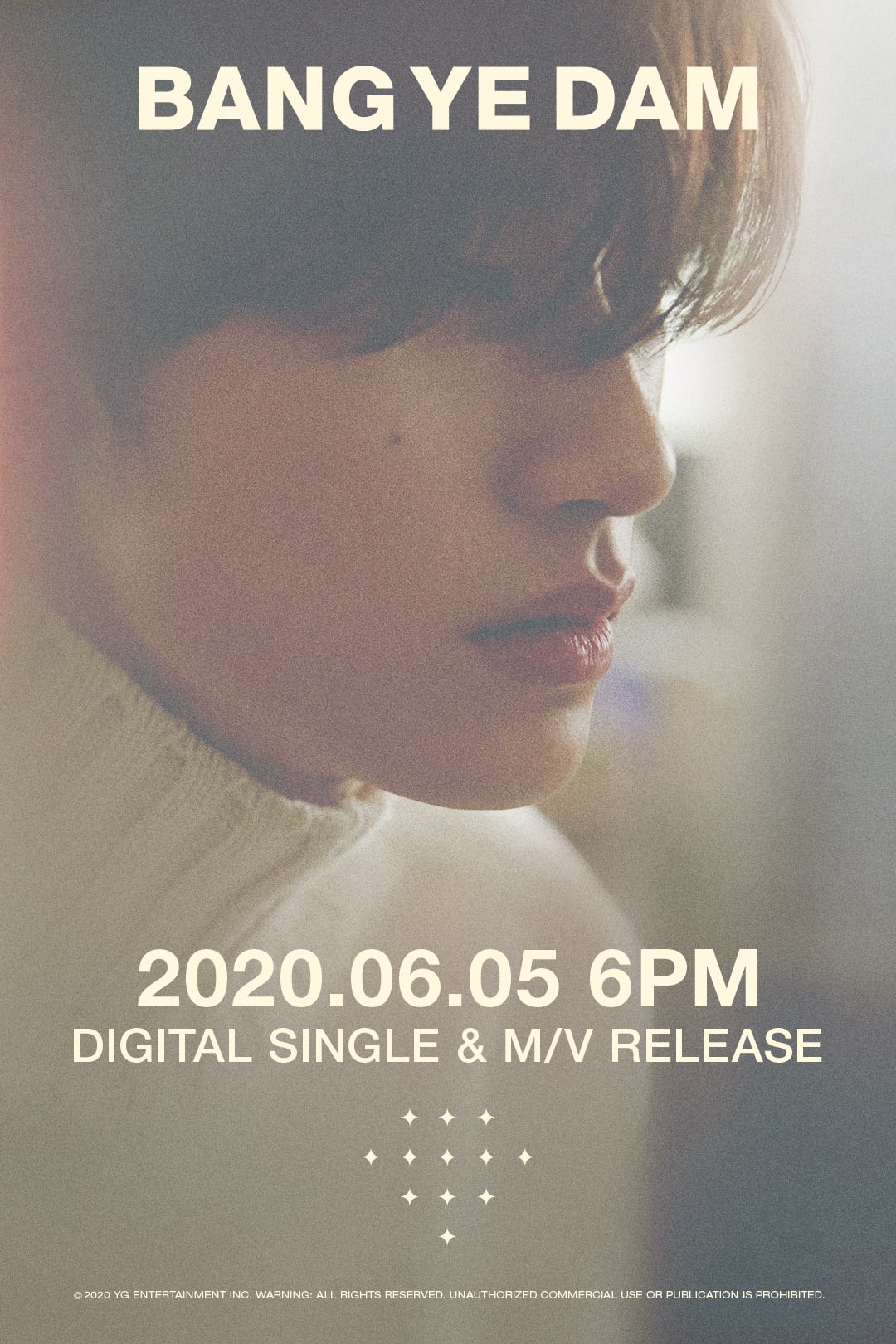 On May 21, YG announced that Bang Ye Dam would be releasing a solo single album before TREASURE officially makes their debut in July. Bang Ye Dam’s solo single will be released sometime in June.

In a statement, YG clarified that this was because Bang Ye Dam had been preparing for his solo project long before TREASURE was formed. Bang Ye Dam has been a trainee at YG Entertainment for seven years. This solo release is intended as a surprise gift for fans before TREASURE’s official debut. The solo single will have a music video, but Bang Ye Dam will not make any appearances to promote the single.

Are you excited for TREASURE’s debut?

Bang Ye Dam
Treasure
How does this article make you feel?