Watch: GOT7’s Jinyoung And Jeon So Nee Laugh While Working Out The Best Way To Capture A Scene In “When My Love Blooms”

tvN’s “When My Love Blooms” has released a new behind-the-scenes look at GOT7’s Jinyoung and Jeon So Nee!

A new making-of video begins with Jinyoung waving at the camera. Jinyoung and Jeon So Nee are at Gangchon to film the part when they go on a trip together.

During a break, Jeon So Nee asks Jinyoung if he has ever been to Gangchon, and he replies he’s never been there before. Then he remembers they filmed in Gangchon in the morning and quickly says he’s been there. Jeon So Nee points out he even took a photo in front of Gangchon Station, and Jinyoung apologizes, looking guilty. 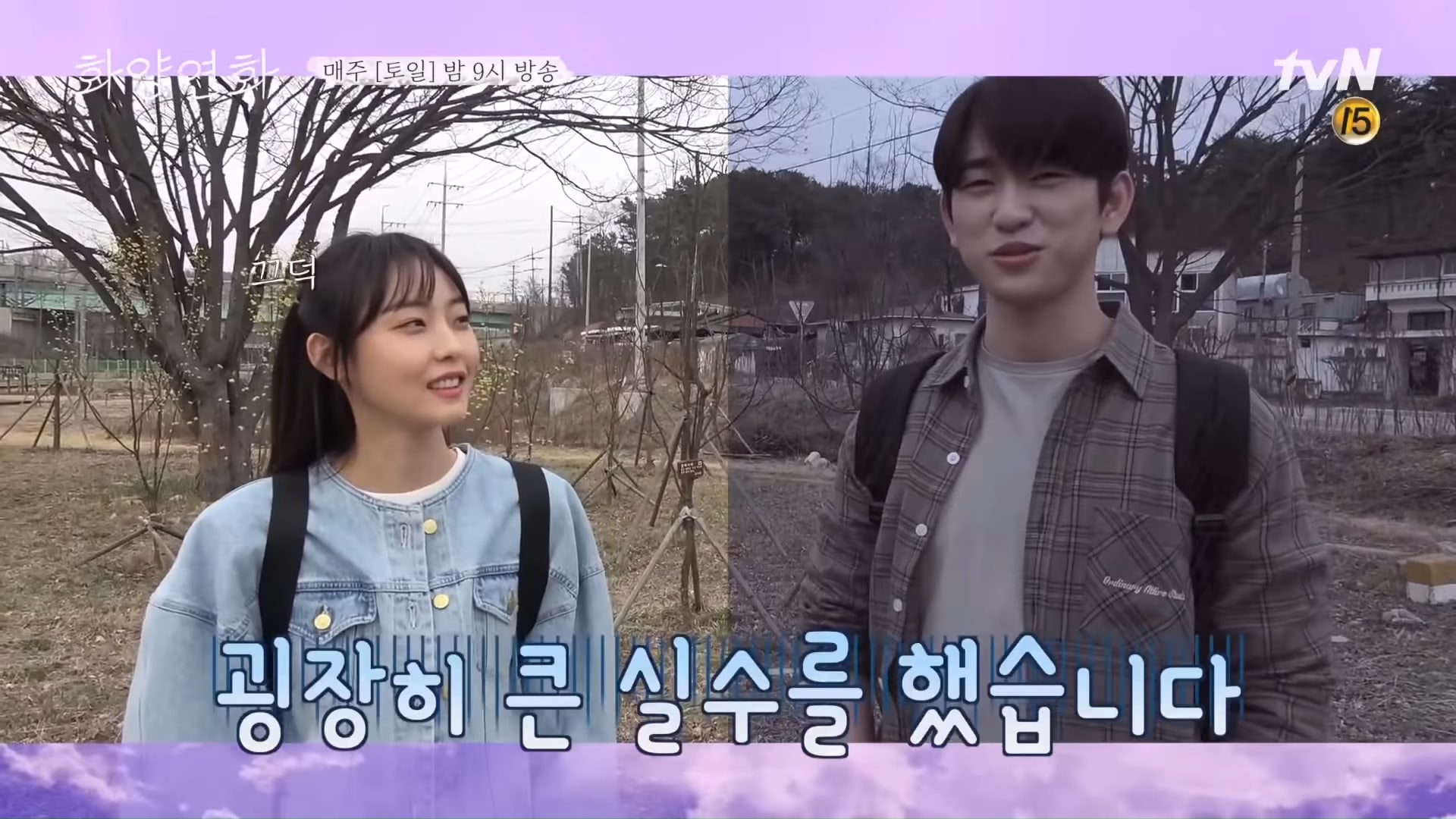 Later on, the two actors prepare to film the scene where they have to share a motel room. Jeon So Nee and Jinyoung discuss how to portray the overwhelming awkwardness. Jinyoung turns towards the wall, and Jeon So Nee doesn’t agree with his new position. “You must be tired, you sleep first,” he jokes, and Jeon So Nee laughs and says, “I’m not that tired though?”

He pretends to draw something on the wall with the tip of his finger, and she can’t help but burst into laughter. 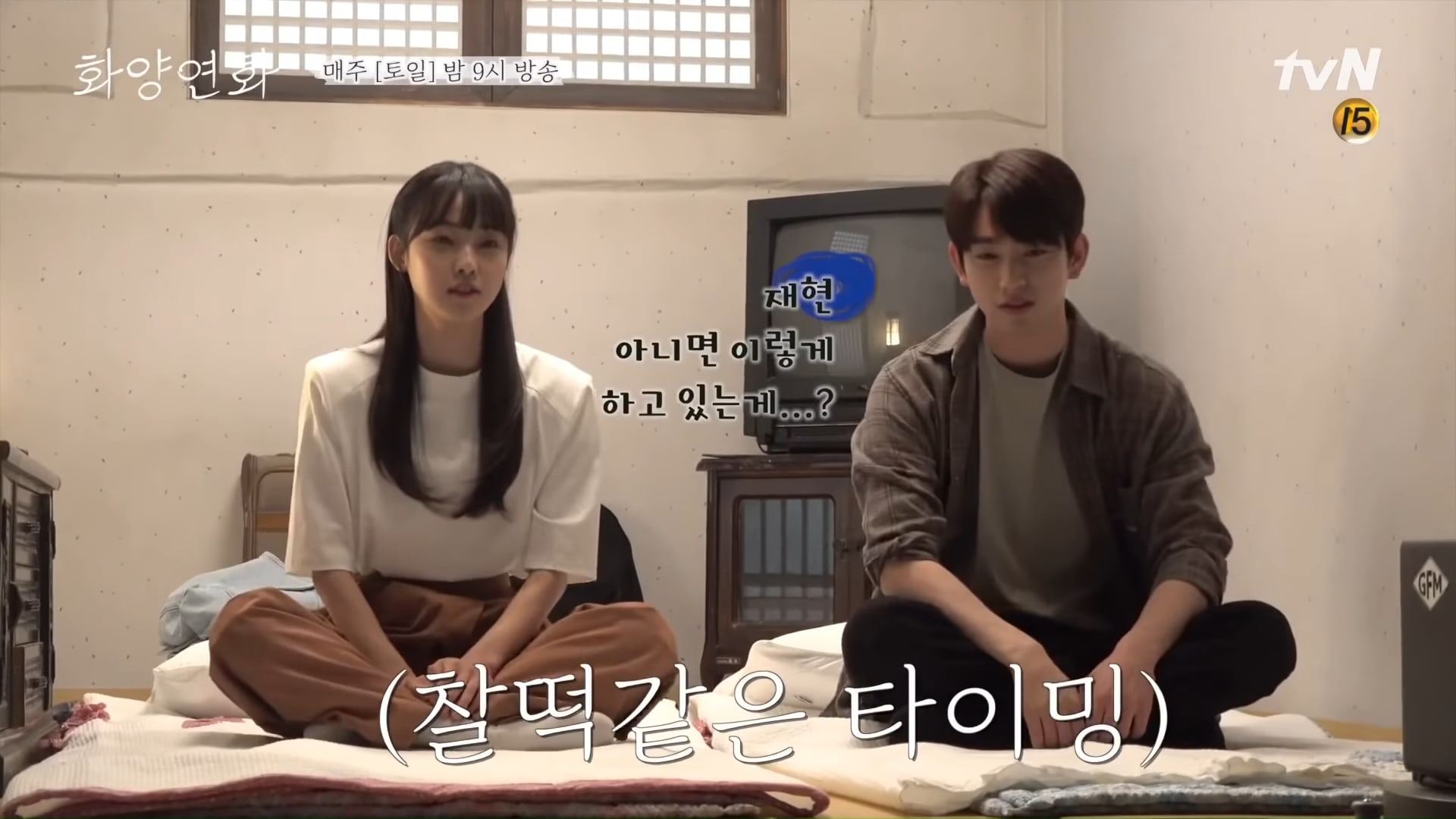 Viewers can also catch a glimpse of Yoo Ji Tae and Lee Bo Young in the clip. The four lead actors finally unite, and they brightly talk while waiting to film together.

Watch the latest episode of “When My Love Blooms” below!