“The King: Eternal Monarch” tells the story of parallel universes, one in which Korea is a constitutional monarchy and one in which Korea is a modern-day republic. Lee Min Ho stars as Emperor Lee Gon, and Kim Go Eun stars as Detective Jung Tae Eul in the “regular” world and a mysterious criminal named Luna in Lee Gon’s universe. Lee Jung Jin portrays Lee Rim, Lee Gon’s evil uncle.

In the previous episode, Lee Gon and Jung Tae Eul were suffering due to Lee Rim’s misdeeds. Lee Rim, who became furious at Lee Gon for ruining his plans to make a memorable revival, went as far as killing Lee Gon’s close aide Lee Jong In (Jun Moo Song). Furthermore, Jung Tae Eul was in agony after realizing the reality that she could only be with Lee Gon forever if she gave up her life in Korea.

In the latest stills, Lee Gon wears a military uniform as he prepares a meal for Jung Tae Eul. In one photo, he is washing rice, and she watches him in surprise. Lee Gon sets the table with a simple yet delicious meal for her, and he watches her with adoration as she enjoys his thoughtful gift. He chats non-stop with her, and she replies back in blunt but loving ways. Will their sweet romance be able to continue with all the chaos about to happen? 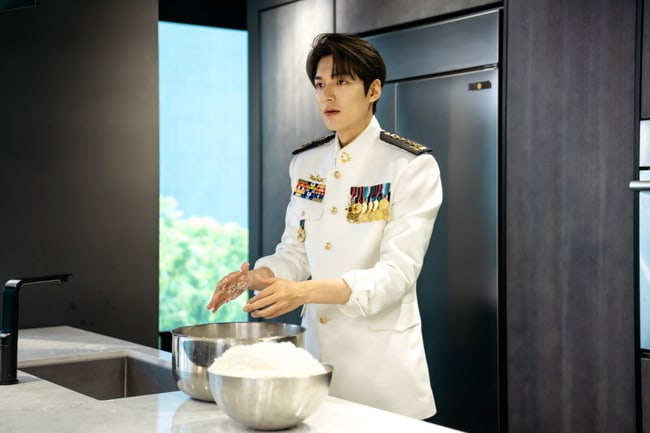 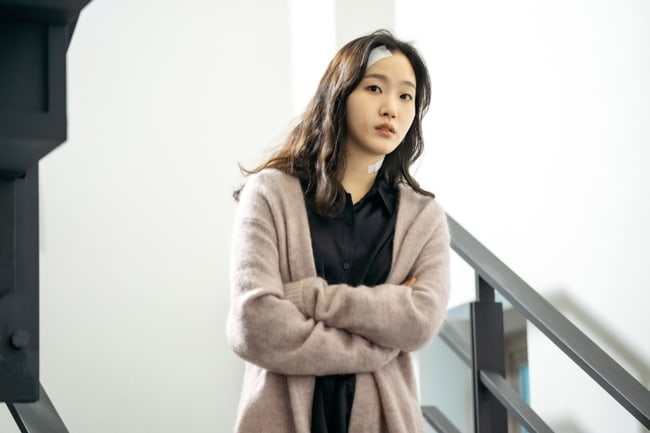 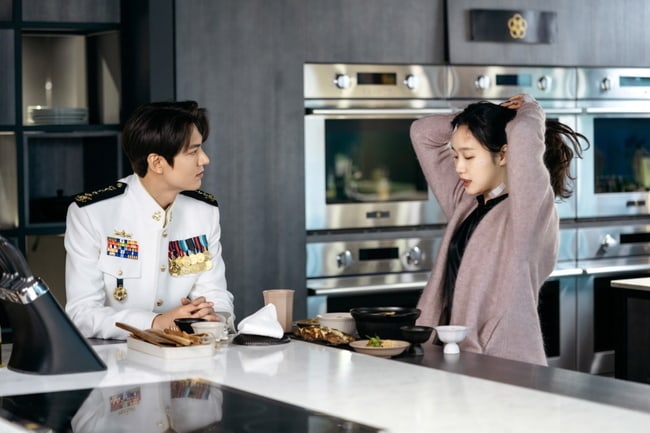 Lee Rim, who found out about Luna’s existence in the last episode, abducts her and binds her with ropes so that she can’t run away. Luna glares murderously at him, while Lee Rim gazes down at her with fascination over her looking extremely identical to Jung Tae Eul. Questions are mounting over why Lee Rim kidnapped Luna, and whether the two will join forces to become a new team of villains. 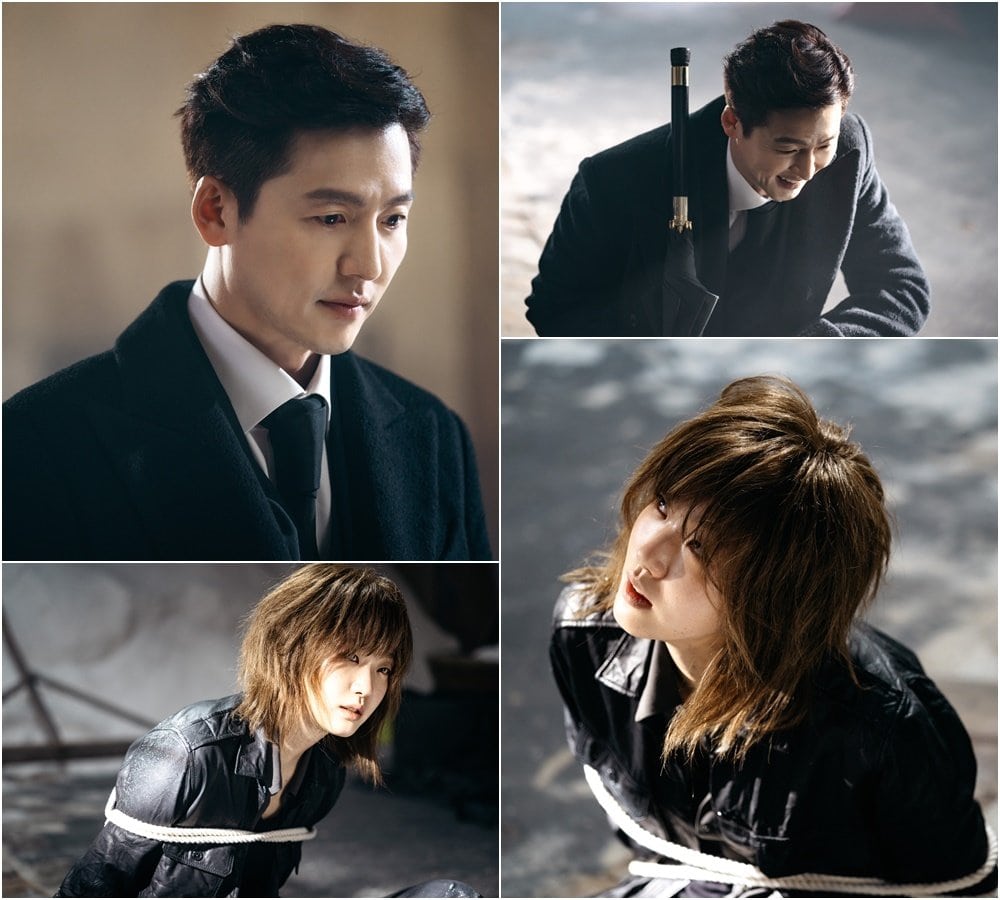