After its successful premiere, MBC has released new stills of “Kkondae Intern” ahead of its upcoming episode. 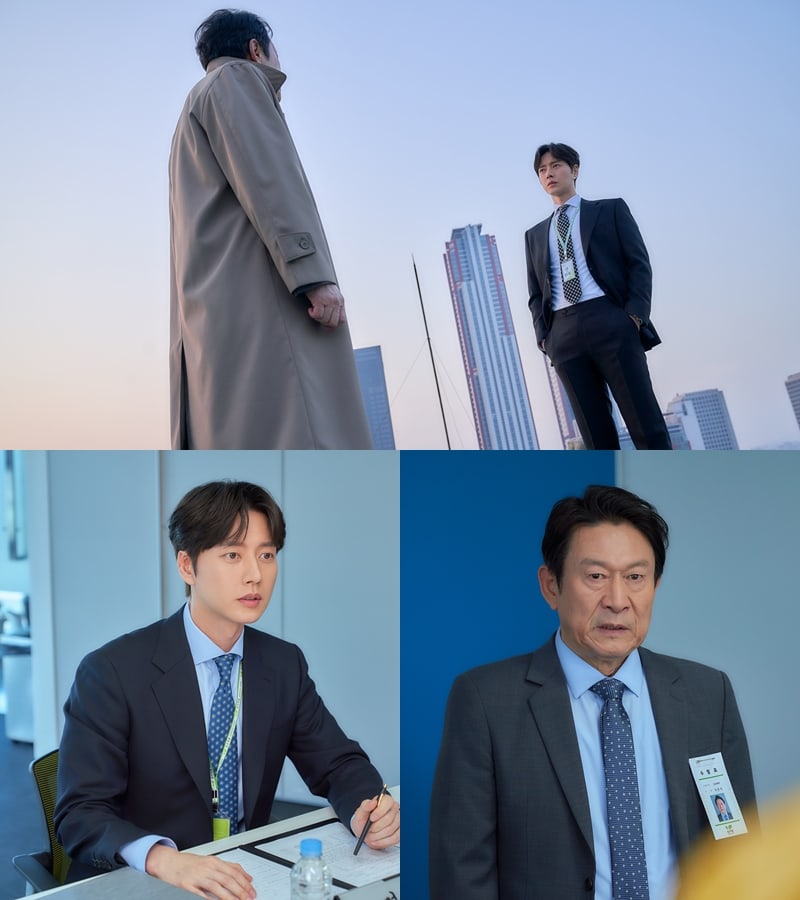