Wooyoung Talks About Life After Military Service, Being Part Of 2PM, And More

In the accompanying interview, Wooyoung talked about life after finishing his military service, his work ethic, 2PM’s career, and his experience at JYP Entertainment.

“When I was on break from military service, my head was full of thoughts. What would I do in the future? How should I live my life? I thought all sorts of things. But I didn’t want to waste that time, so I wrote down my thoughts and worries. At first, there was a lot of embarrassing things, but it got better. I thought about my relationships with other people instead of just thinking about the future. I thought about whether I had lived well and whether I had hurt other people.”

He added, “There were a lot of people younger than me in the military. When I asked them about their concerns, they said that I couldn’t relate because I had already become successful. We have different starting lines, but we’re all afraid of a new start. I am much more afraid now than I was when I was 17, 20, chasing after my dream.” 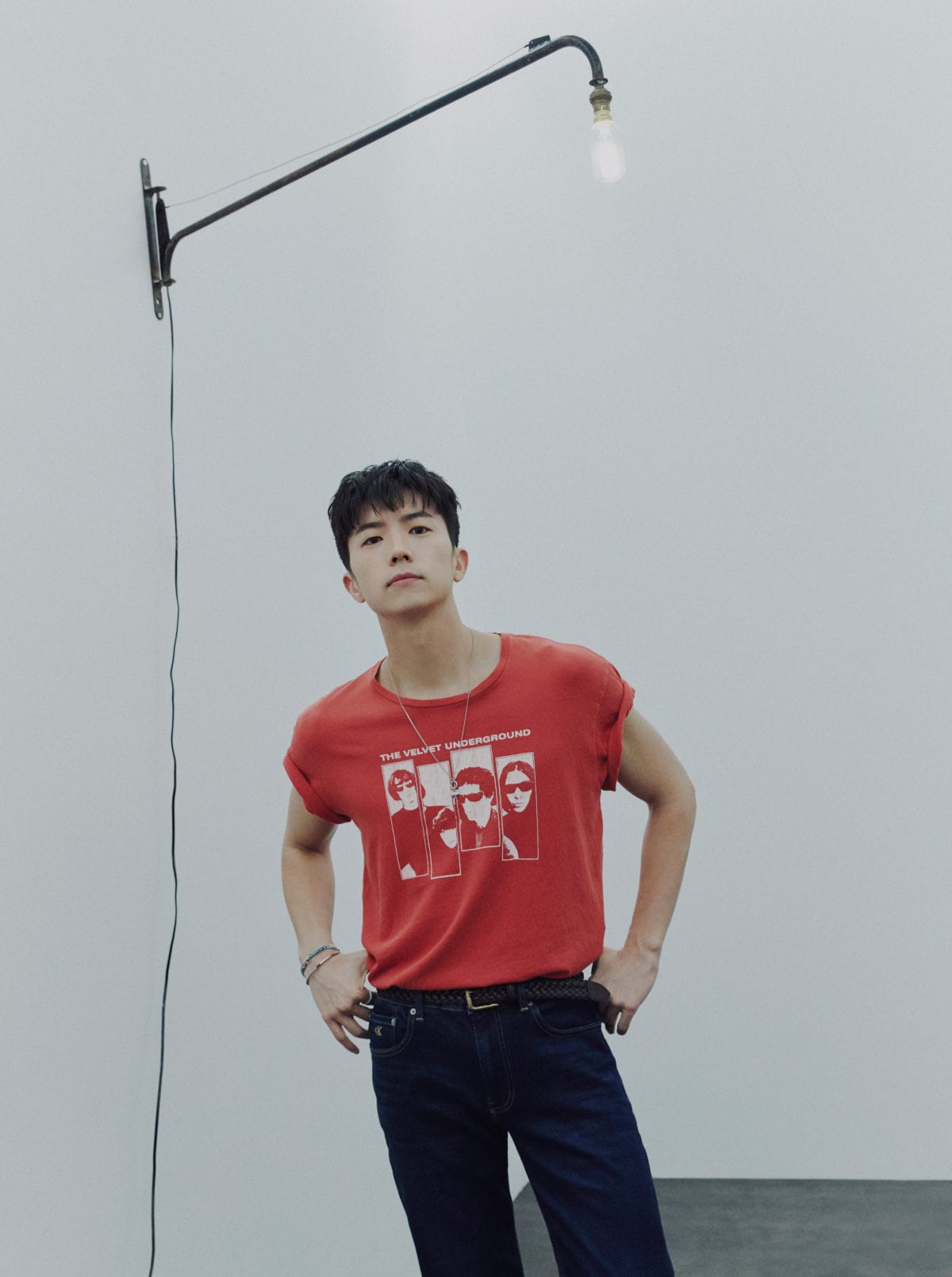 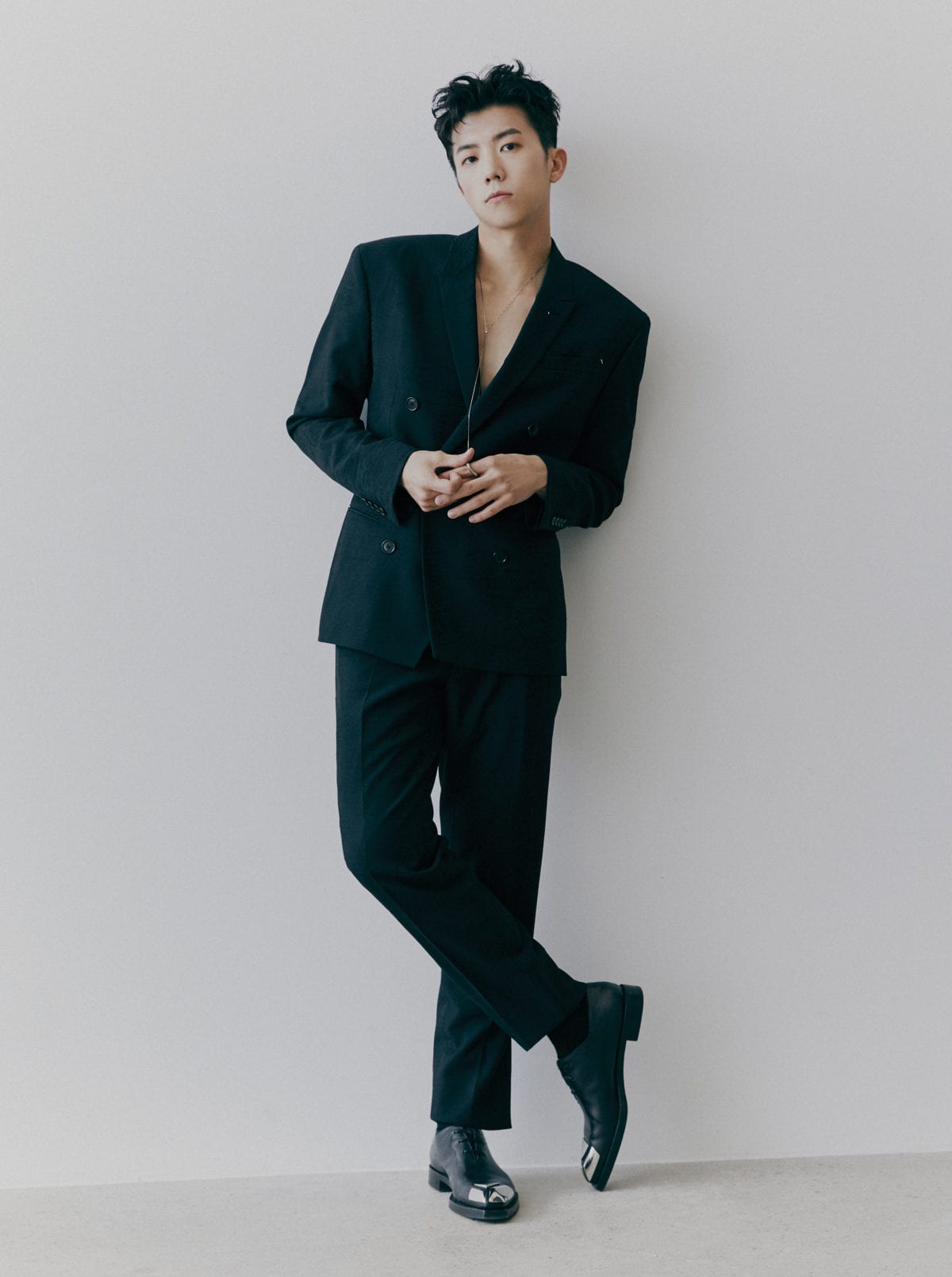 He talked frankly about turning thirty and his work ethic. “No matter how I spent my teens and twenties, I think this is an opportunity for me to live more kindly. You could say that I’ve matured, but you can only become a better person by looking back at the experiences and mistakes of the past. I should add a little more of my ambition from my twenties to make myself complete.”

He continued, “You can divide my twenties into two halves. After I debuted, I worked really hard. People called it a ‘murderous schedule’ back then, and they weren’t wrong. I worked so hard that I didn’t have time to think, but I’m grateful for it now. When else will I be able to live like that? Our popularity rose and we made money. But after I turned 25, it felt like I had reached puberty. I was confused. I couldn’t find myself in my life. I thought about giving it all up and returning to Busan.” 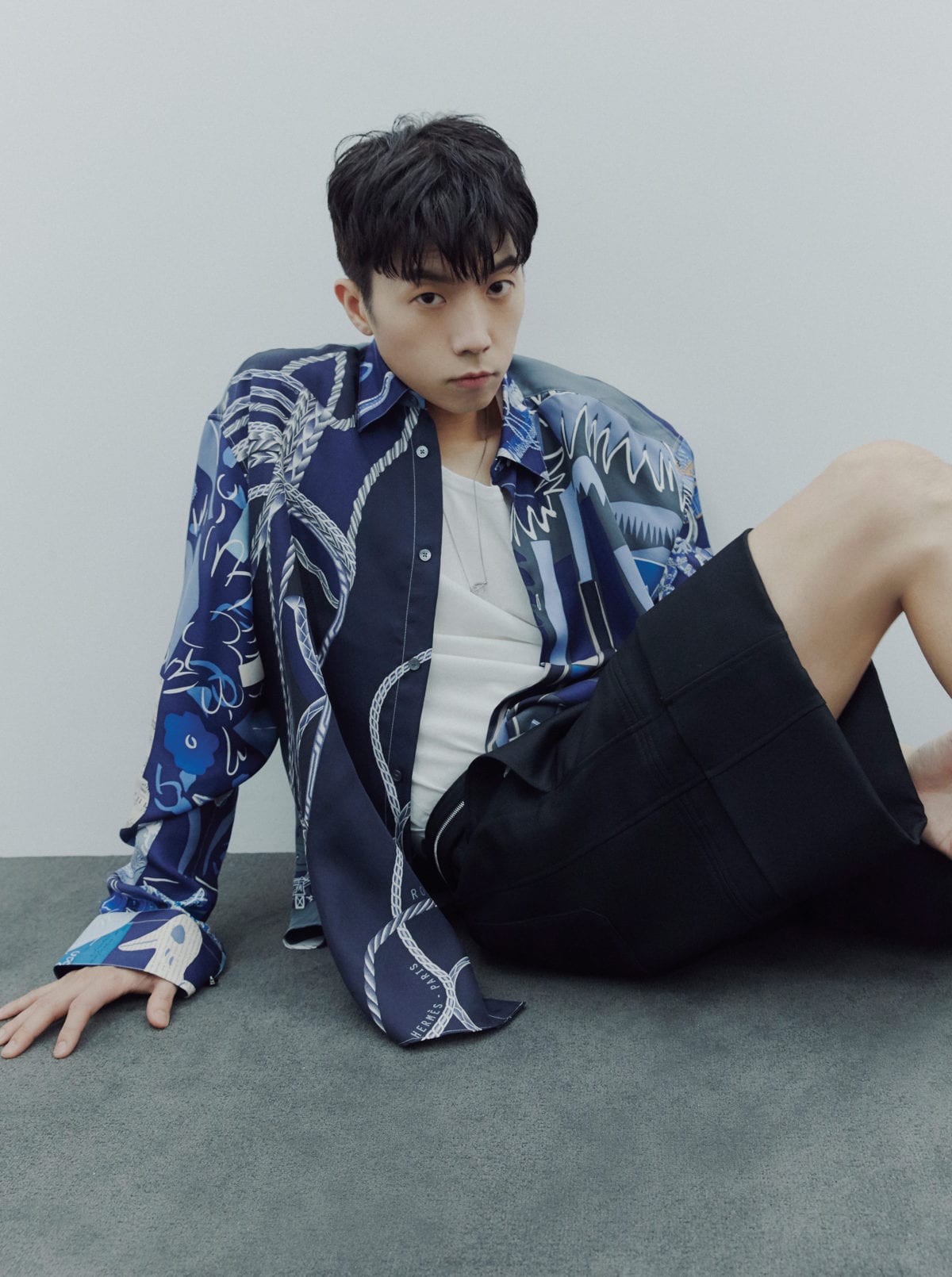 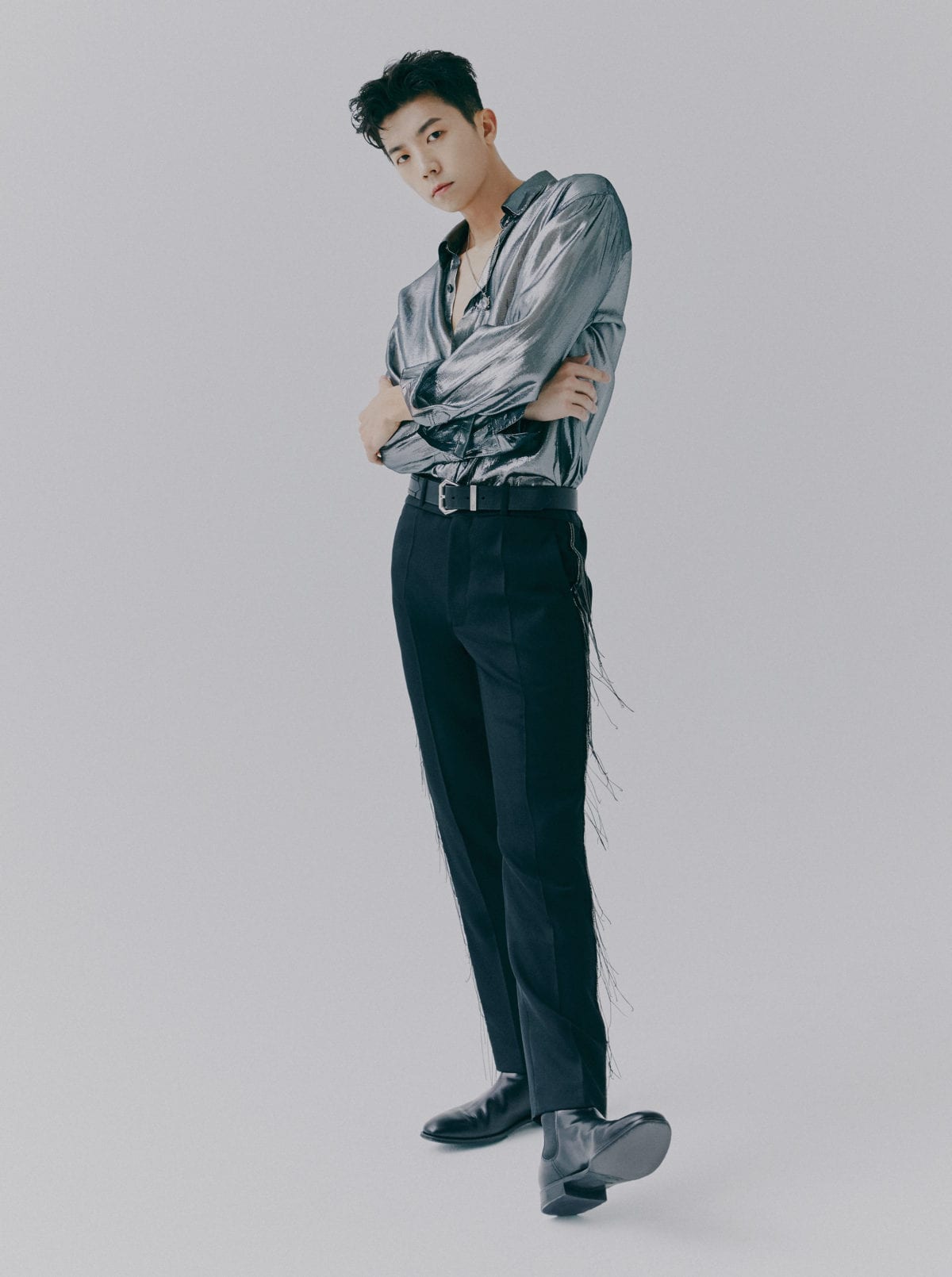 Wooyoung shared that his loyalty to 2PM had gotten him through that time. “There was one thing that proved my existence, and I was able to get hold of myself because of that,” he said. “I thought, ‘I am a member of 2PM, and I cannot betray 2PM.’ After that, ‘work hard’ had a different meaning. I decided to learn about various things, including art, meet a lot of people, and enjoy myself, without giving harm to others. I wanted to feel and experience as much as possible in order to awaken my own senses. I threw everything I had into living.”

He referenced the viral success of their old song “My House” and said, “There are lots of people now who don’t know who we are. The trends, the flow, they change fast. You need a lot of hard work to stand out in this competition. But suddenly ‘My House’ returned to the spotlight while we were on our hiatus. I think of it as a miracle.” 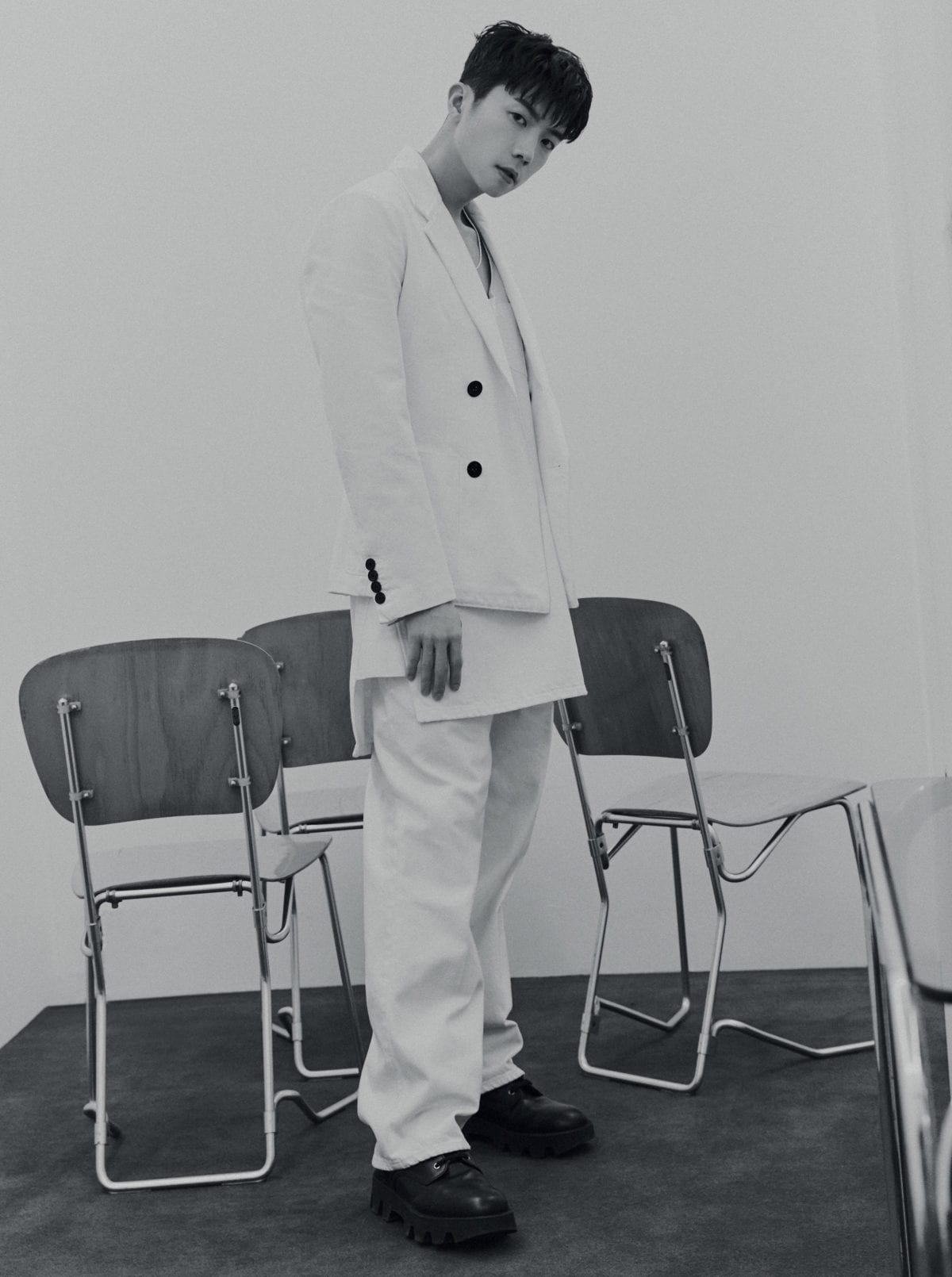 In his trainee days, Wooyoung had been hyper-focused on making it into JYP Entertainment. He said, “[I won] during my sixth time auditioning. If I’d failed that time, I would have tried again. I like to look back at that video once in a while, but I do have a few regrets. Onscreen, there’s a part of me that looks tired. I think that if I could have relaxed a little and stood back to look at reality, I would have become a stronger child.”

At the end, he joked, “I think that 2PM was responsible for quite a lot of JYP’s new building. It’s a nine-story building, so maybe about 4.5 floors?” 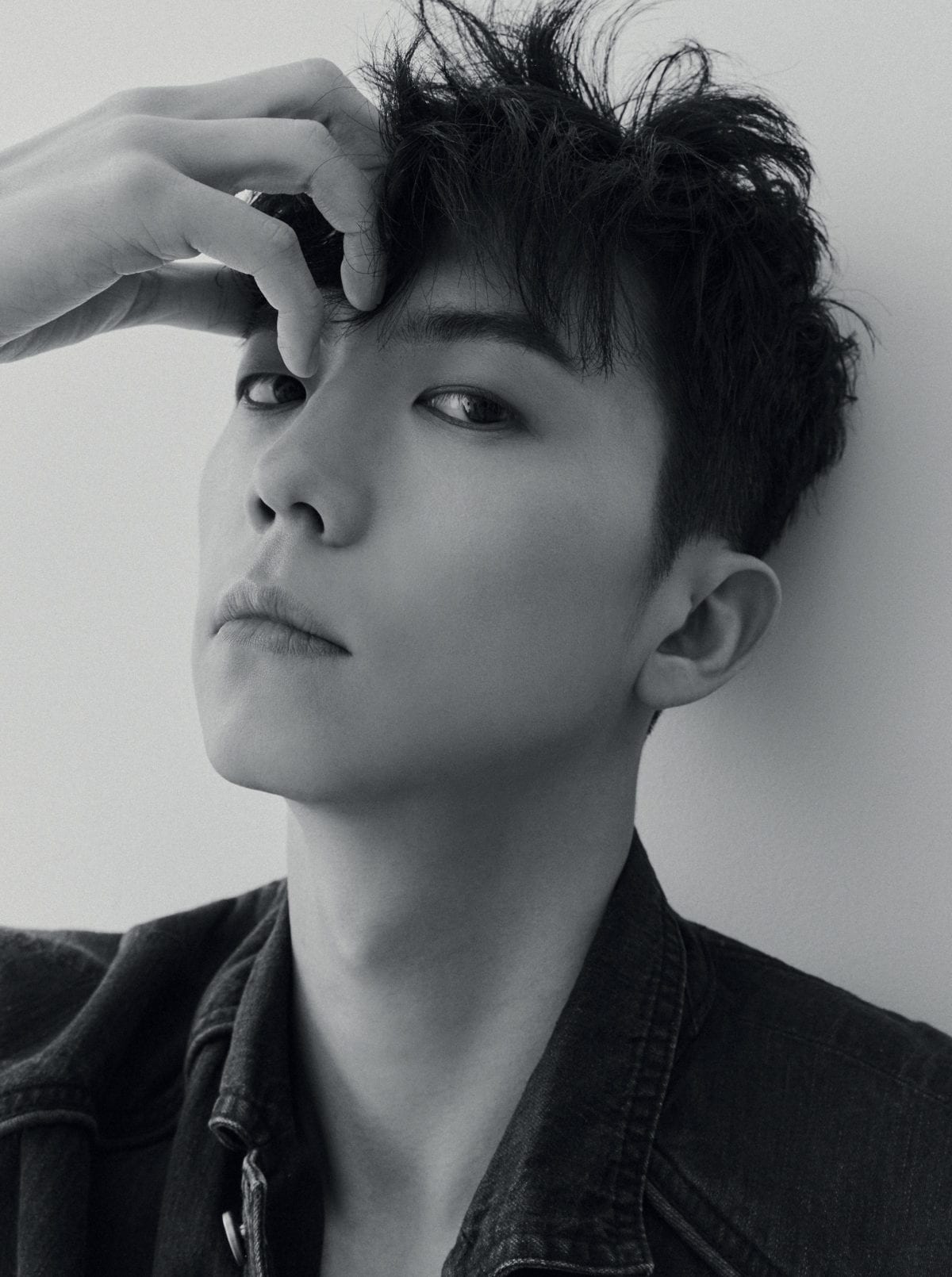 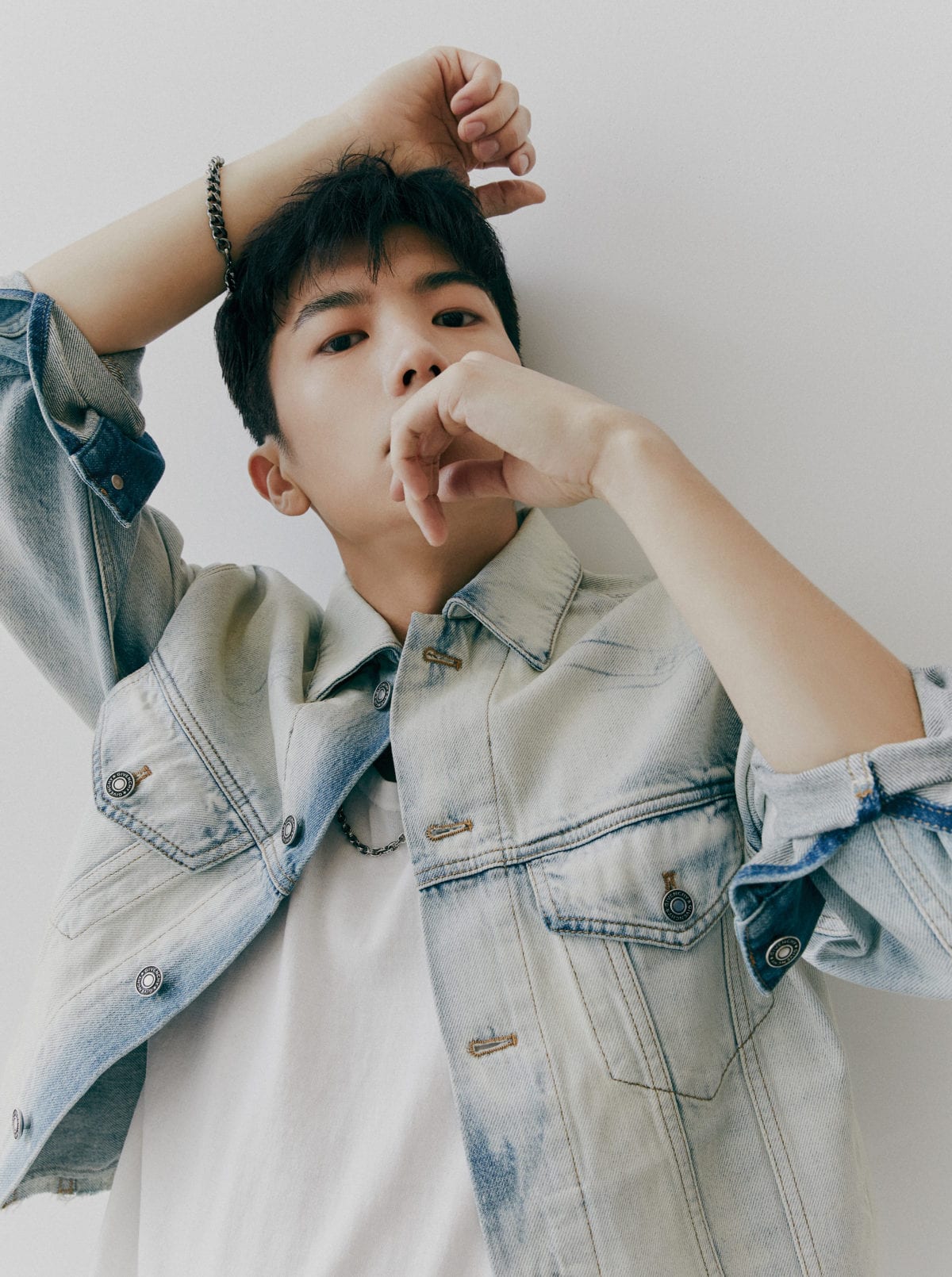 GQ
2PM
Wooyoung
How does this article make you feel?