This upcoming OCN crime-oriented action comedy drama is about a screwball detective who stops at nothing to catch a criminal and a passionate investigative crime TV show producing director (PD) who attempt to solve difficult cases. Other members of the motley crew include a former criminal profiler, a former gangster, and a former National Forensic Service autopsist.

Director Kang Hyo Jin began, “After the premiere of ‘The Dude in Me‘ and while reviewing follow-up projects, I received an offer from OCN. Their attempt at ‘dramatic cinema,’ which is an attempt to combine dramas and films, felt new. It was a project I wanted to try at least once as a film director.”

This is the Kang Hyo Jin’s first time directing a drama, and he described the differences between films and dramas. “If a film is a two-hour masterpiece, a drama is a masterpiece of teamwork that runs over at least 10 hours. The good thing about ‘dramatic cinema’ is that it borrows the drama format to tell more stories about more cases and characters. I think the density of films finds a good synergy with the expandability of dramas. You can look forward to a higher quality.”

“I focused on clearly showing the characters’ charms,” he said. “‘Team Bulldog: Off-duty Investigation’ is a teamwork investigation drama about five outsiders with unique charms. Because of this, I thought that it would be the funnest for viewers when each character’s unique personality was shown to the fullest. It worked out well because the actors enthusiastically followed along. Most people imagine a dark, spooky atmosphere and serious characters when they think of an average investigation drama. Although we tell stories about weighty cases, each character solves crimes in serious but fun ways. I paid attention to highlighting those charms.” 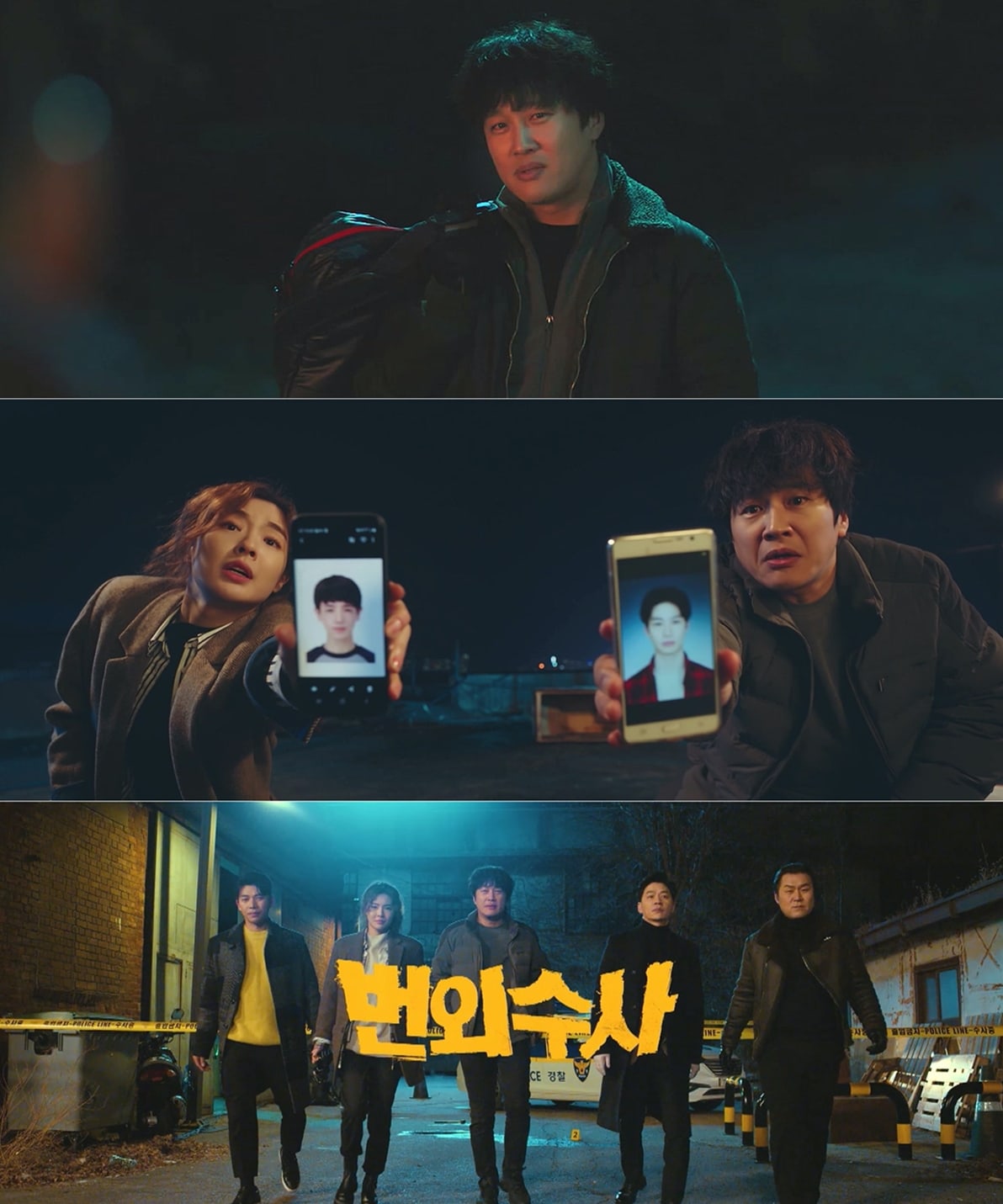 The drama boasts of a stacked cast. Speaking about his actors, the director said, “All five actors— Cha Tae Hyun, Lee Sun Bin, Jung Sang Hoon, Yoon Kyung Ho, and Ji Seung Hyun— were perfectly in-sync. It was especially refreshing because Cha Tae Hyun has never played a detective before. I thought that there would be an exciting plot twist when an actor with a familial, warm image transforms into a rugged homicide detective. When we filmed, his analysis of the character and understanding of the script were outstanding. His acting was above my expectations. Lee Sun Bin’s acting while portraying passionate PD Kang Moo Young is also a point to watch. I feel confident that there will be many never-before-seen charming qualities.”

Director Kang Hyo Jin concluded, “I didn’t know what viewers would like, so I prepared a variety of mystery, investigation, action, comedy, and more. I feel confident that ‘Team Bulldog: Off-duty Investigation’ isn’t an unsatisfactory buffet where you’ll be left asking, ‘What did I eat?’ but rather neat, harmonious dishes where each taste is alive and even leaves you with a refreshing taste in your mouth. While filming from last winter to this spring, it was my first time experiencing a set where actors acted this passionately and were this happy. I hope that you’ll be able to feel the passion on set through the broadcast.”

“Team Bulldog: Off-duty Investigation” premieres on May 23 at 10:50 p.m. KST, and it will be available on Viki!

Team Bulldog: Off-duty Investigation
How does this article make you feel?