In a recent interview and pictorial for film magazine Cine21, Song Ji Hyo shared her thoughts on her upcoming movie “Intruder”!

“Intruder” is a new mystery thriller film starring Song Ji Hyo as Yoo Jin, a woman who went missing 25 years ago. When she returns to her family decades later, things gradually begin to change within the family—and Yoo Jin’s older brother Seo Jin (played by Kim Moo Yeol) starts to grow suspicious of his sister. In his quest to uncover the secrets Yoo Jin is hiding, he ends up coming face-to-face with a shocking truth. 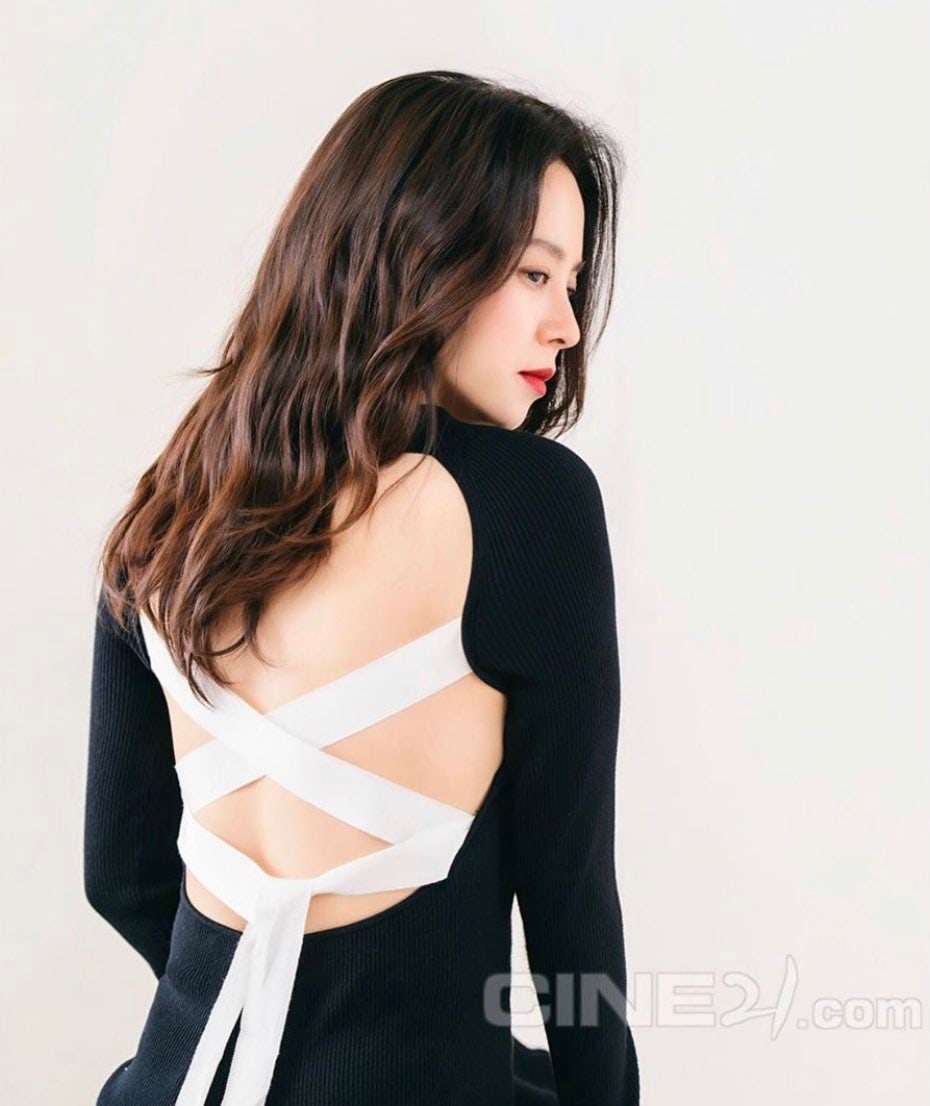 In contrast to her friendly and lovable image as one of Korea’s most beloved stars, Song Ji Hyo will be making a striking transformation in her starring role as Yoo Jin. In keeping with the colder, edgier vibe of her character in the movie, Song Ji Hyo posed for the cover of Cine21 in dramatic black and white, staring down the camera with a frosty defiance.

The actress also confessed to having been worried about taking on a role that is so at odds with the public’s image of her. “I did feel frightened,” she shared, “because [the role] had such a completely different vibe from the image I currently have as an actress.” 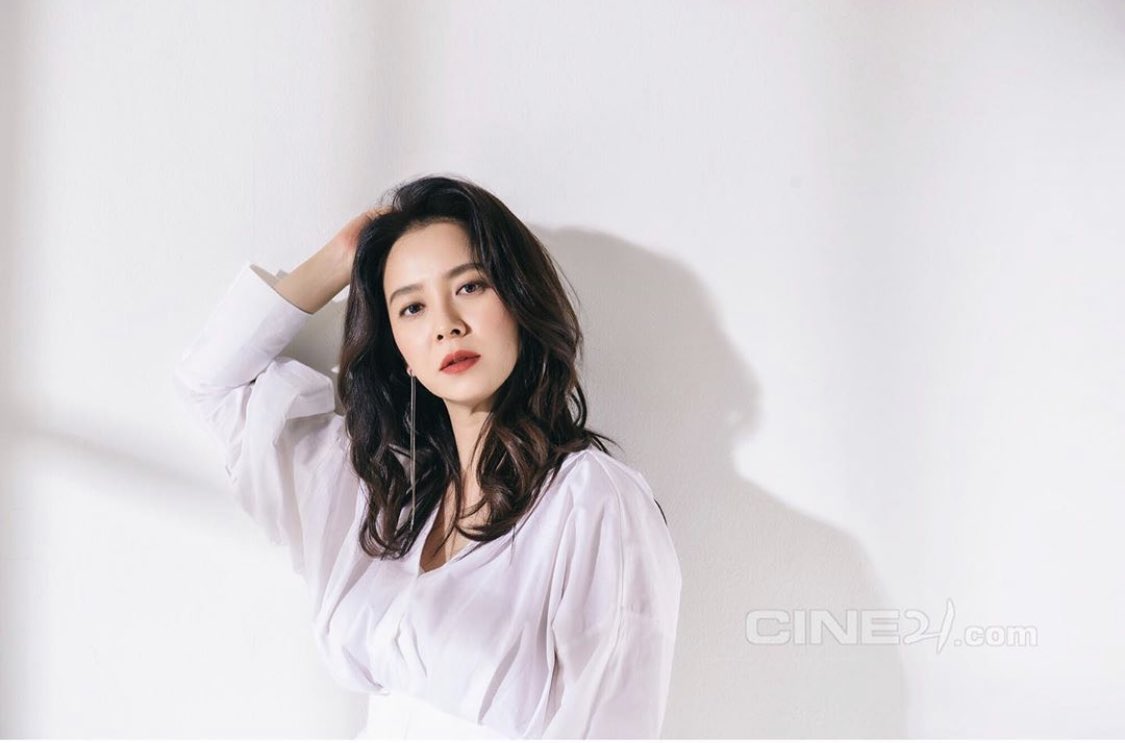 After two postponements due to the COVID-19 pandemic, “Intruder” is currently scheduled to premiere on June 4.

In the meantime, Song Ji Hyo’s full interview with Cine21 will be published in the magazine’s May 23 issue. 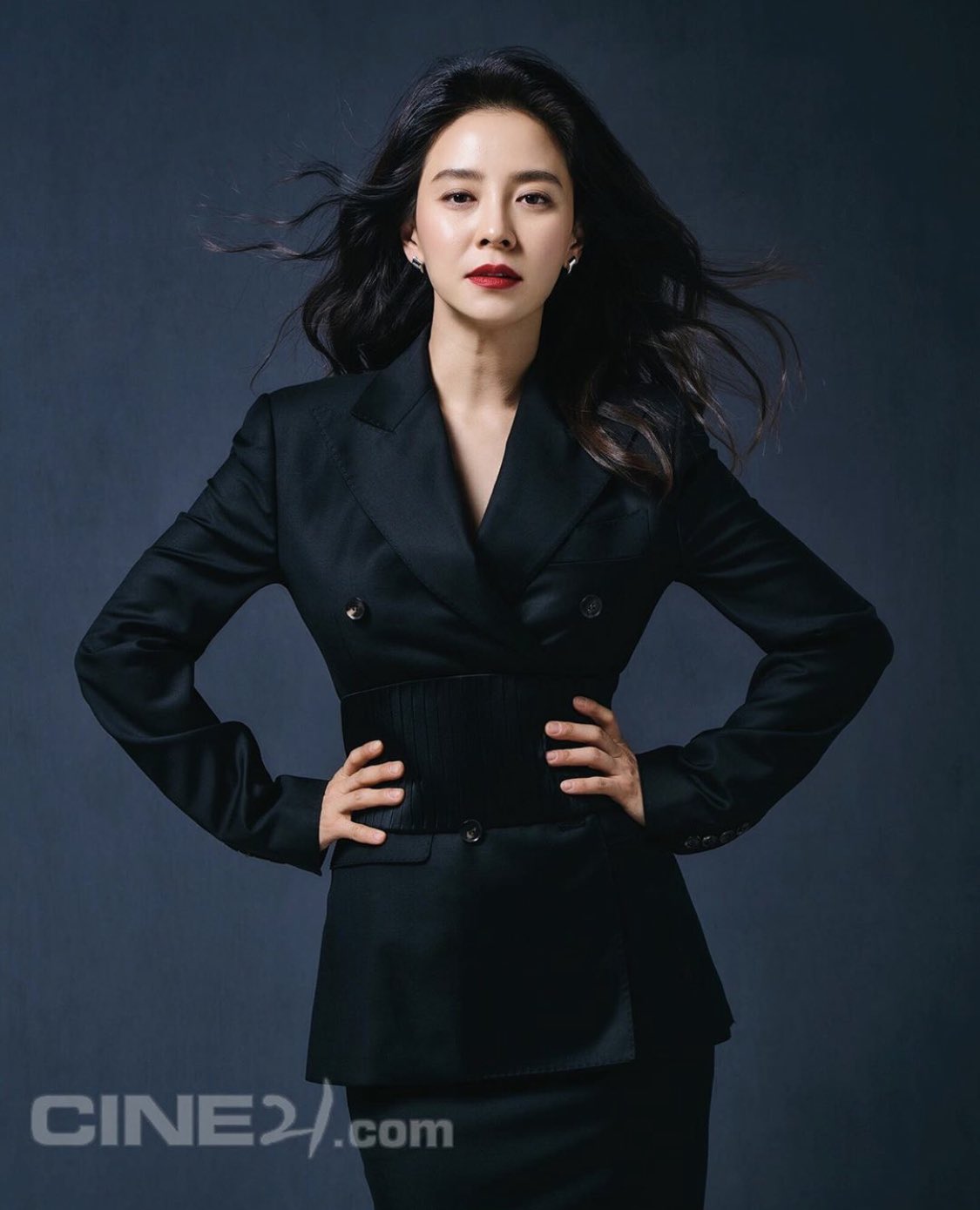 While you wait, watch Song Ji Hyo in the latest episode of “Running Man” with English subtitles below!

Song Ji Hyo
Intruder
How does this article make you feel?