Lee Min Ho Is Merciless As He Roots Out His Enemies In Upcoming Episode Of “The King: Eternal Monarch”

Lee Min Ho is on a mission to root out his enemies in the upcoming episode of “The King: Eternal Monarch.”

In the drama, emperor Lee Gon (played by Lee Min Ho) and detective Jeong Tae Eul (played by Kim Go Eun) are working together from their respective parallel universes in an effort to restore the balance between their two worlds. Sewing the chaos is Lee Rim (played by Lee Jung Jin), who was long thought dead after having killed Lee Gon’s father, the former emperor, 25 years ago.

The new stills show Lee Gon, with his guard in tow and his anger barely in check, rooting out Lee Rim’s help at his bookstore hideout with a rain of bullets.

A source from Hwa&Dam Pictures said, “This scene, with Lee Gon personally appearing at a hideout of one of Lee Rim’s people, previews the intense battle to come. Please look forward to [the May 22] episode of ‘The King: Eternal Monarch,’ where you will see an explosion of Lee Gon’s charisma as an emperor.” 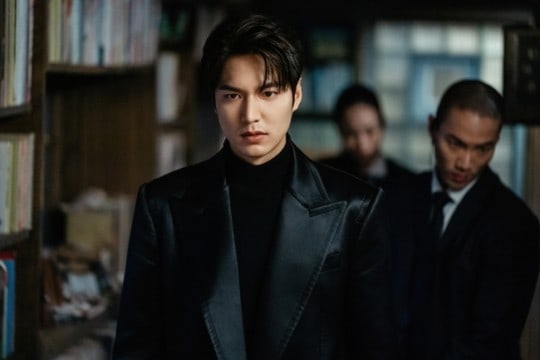 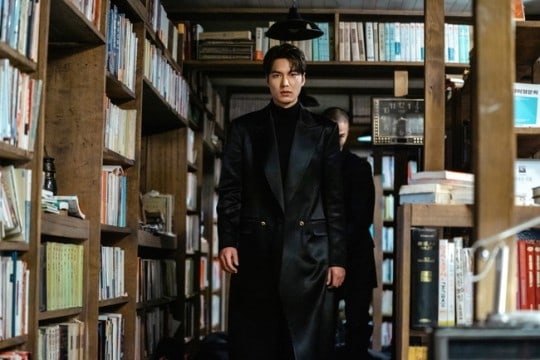 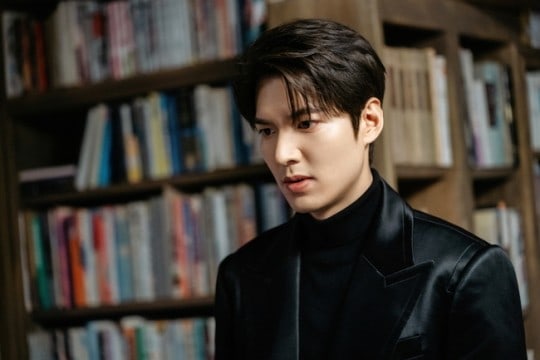 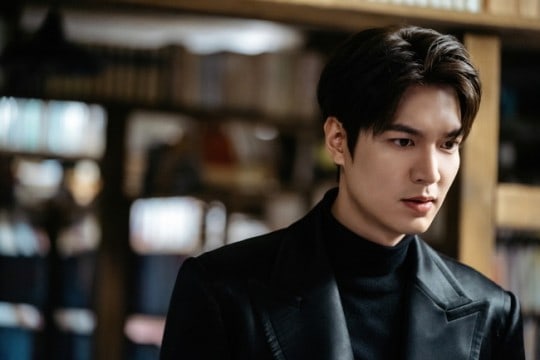 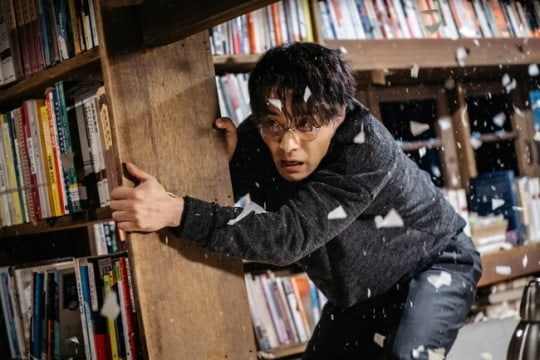