MONSTA X’s Minhyuk Reflects On How He Learned To Be Grateful For His Fans, Teases Upcoming Comeback, + More

In a recent interview and pictorial for Singles magazine, MONSTA X’s Minhyuk took a thoughtful look back at his past and his future as an artist.

MONSTA X is currently gearing up to make their highly-anticipated comeback with their new mini album “FANTASIA X” on May 26, and their accompanying title track “Fantasia” will highlight the powerful energy that the group is known for.

Describing the choreography for their new title track, Minhyuk revealed, “Our choreography this time focuses less on synchronization as a group and more on rhythmicality. It’s difficult enough that we call it ‘the devil’s choreography,’ and it wouldn’t be an exaggeration to say that we’ve ground up our souls and poured them into this choreography.”

He went on to share, “On this [upcoming mini album], I have high-note parts that I’ve never had before on our past albums. I’ve gotten really into singing these days, so much so that I’ve returned to my initial mindset from my rookie days, and I’m currently enjoying the learning process.” 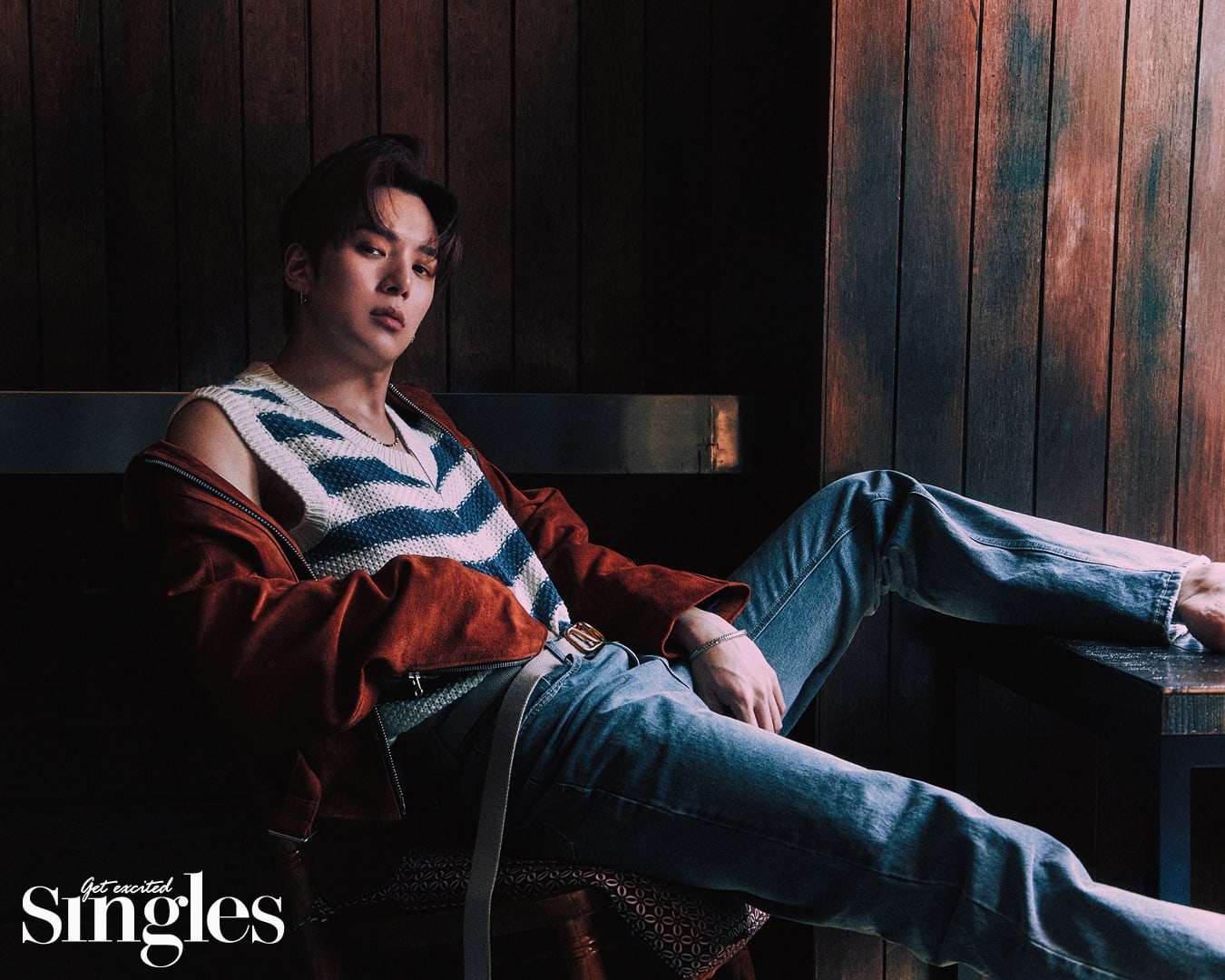 Minhyuk is known for possessing many artistic talents, including calligraphy, drawing, and even customizing his own bags. The idol revealed that he hopes to design his own solo album someday, using his ideas and artwork for everything from the concept to the cover art.

“If my artwork goes into an album,” he explained, “I think it’ll feel like I’m being completely reborn through the medium that is the album. I’d like to create an album that 100 percent embodies me, Lee Minhyuk, as a person, through slow-tempo songs, ballads, and an acoustic sound.”

As for his current gig hosting SBS’s music show “Inkigayo,” Minhyuk shared that each week, before he begins filming, he “casts a spell” to tell himself, “I was born to host this show.” 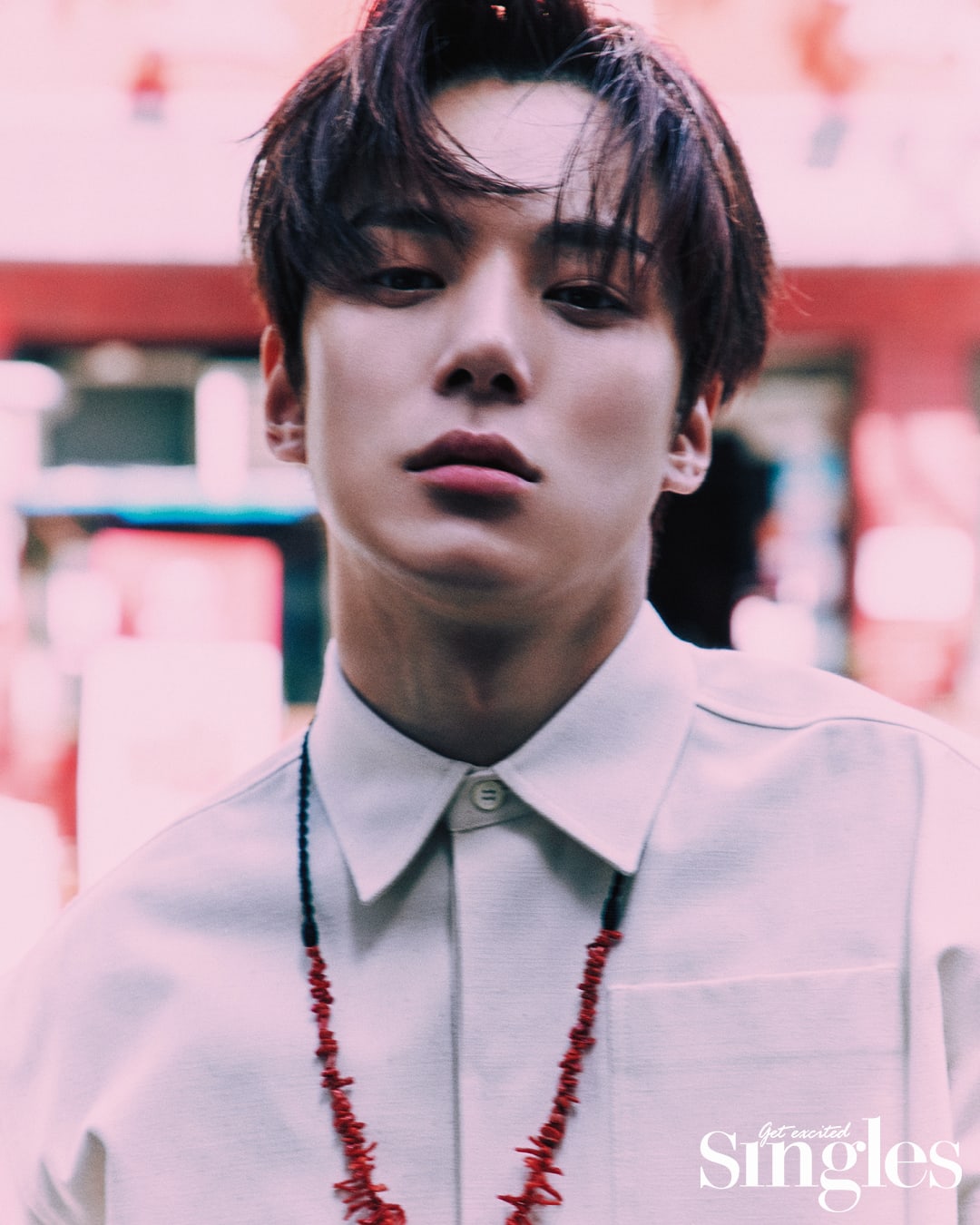 Finally, Minhyuk opened up about maturing over the course of his career as an idol and learning to be grateful for his fans above all else. “Looking back on my experiences up until now, I think that I have gained more through hard work than what I originally started out with,” he said. “In particular, Monbebes’ [MONSTA X’s fans’] support is a huge source of motivation for me during our activities.”

“For a while after our debut,” he confessed, “there was a period of time in which I foolishly didn’t know just grateful I ought to be. I thought back then that all I needed was just to work hard, but as time went by, I realized more and more that without the staff and fans that support me in so many different ways, it would be impossible for Lee Minhyuk to fully exist. I think I’ve truly grown up [in that sense].” 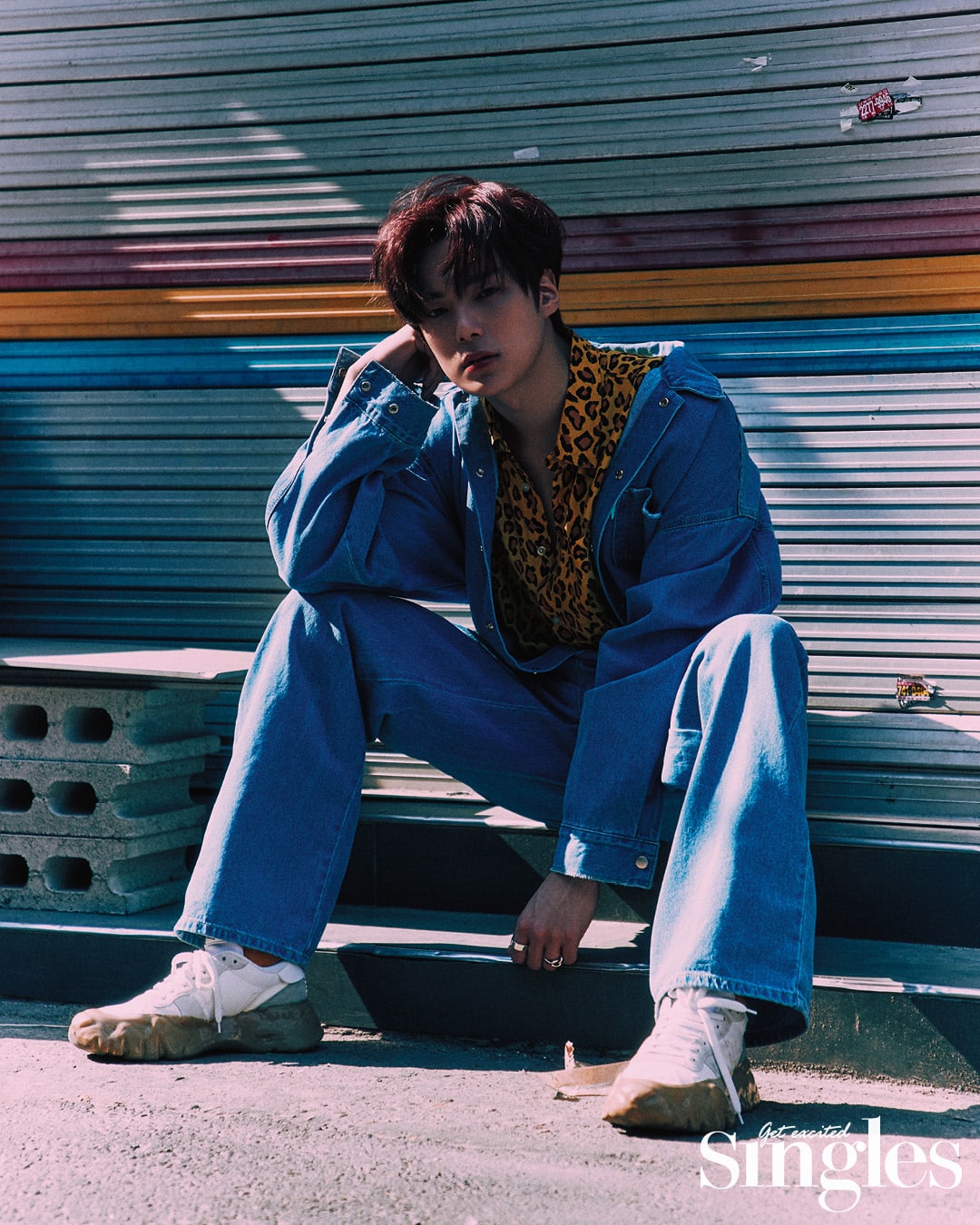 MONSTA X will be making their return with “FANTASIA X” on May 26. Check out their latest teasers here!

You can also watch Minhyuk host the latest episode of “Inkigayo” with English subtitles below:

MONSTA X
Minhyuk (MONSTA X)
How does this article make you feel?