In a recent interview and pictorial for Marie Claire magazine, (G)I-DLE’s Miyeon and Shuhua dished on how the group’s mindset has changed since their debut two years ago!

E(G)I-DLE celebrated the second anniversary of their debut earlier this month, and when asked how the group had changed over the past two years, both Miyeon and Shuhua agreed that all of the members had become more relaxed.

“We definitely feel less burdened by pressure than we used to in the past,” said the idols. “We’ve put that aside and are enjoying our work with happy hearts.”

Miyeon and Shuhua also explained why they were known as “Tom and Jerry,” with Shuhua clarifying, “I’m Jerry, and [Miyeon] is Tom.” Miyeon went on to self-deprecatingly elaborate that she could be a bit dense at times, while Shuhua was quick on the uptake and tended to notice things faster than she did. 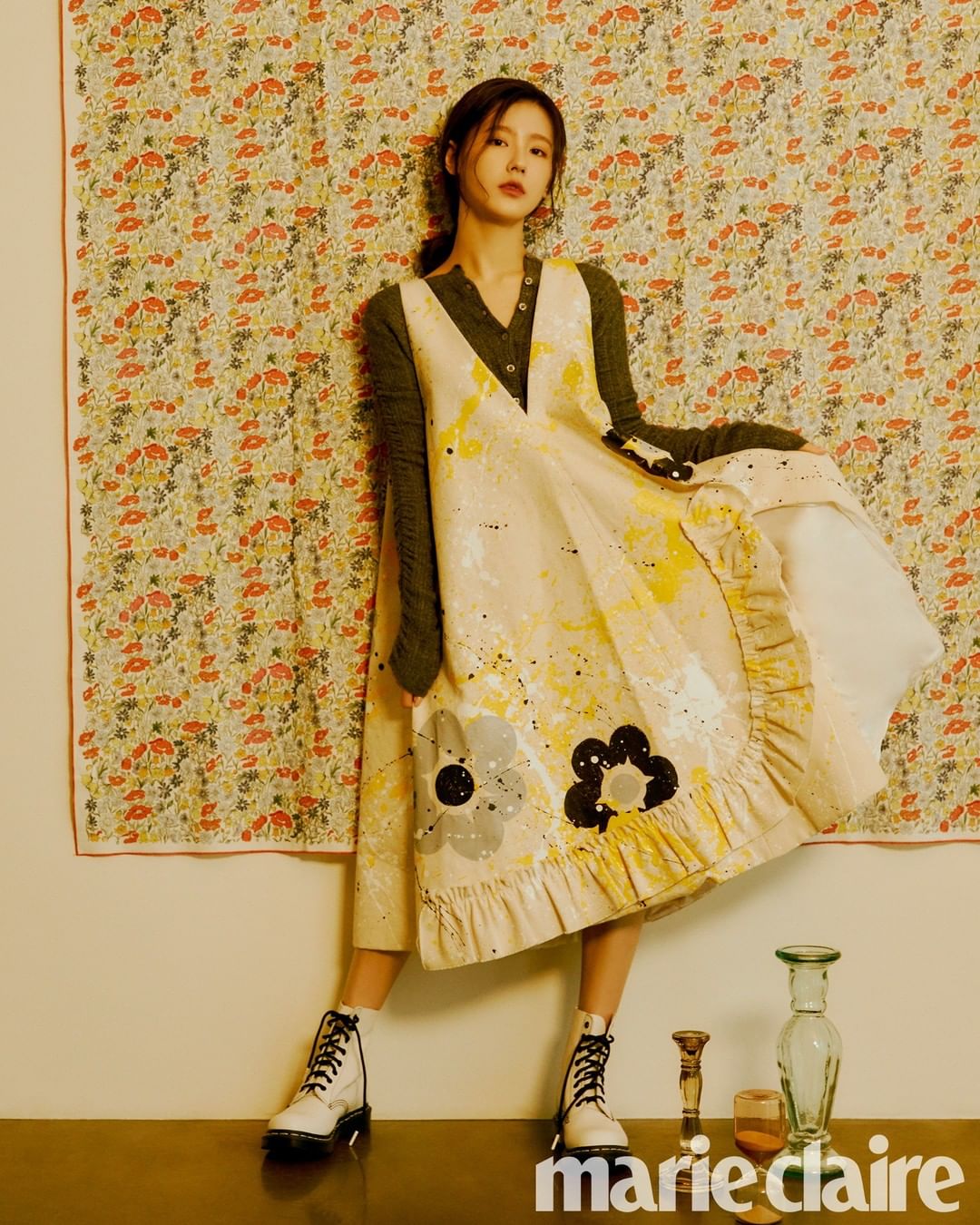 “So even if we don’t win first place on a music show or even if our popularity should fade, it’s okay,” Miyeon continued. “Those aren’t our goals. What the six of us hope for is to do the things we want to do, and to do them well.”

Agreeing with Miyeon, Shuhua added, “I think our fans like that about us as well. They always tell us, ‘(G)I-DLE, do everything you want to do.'” 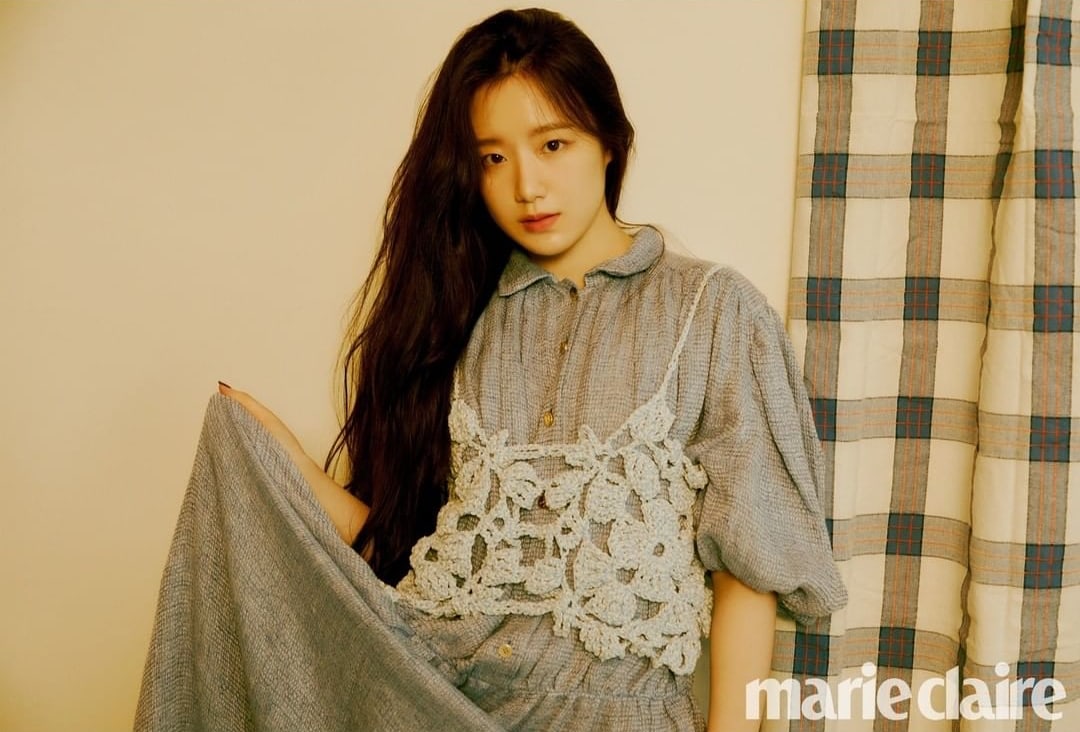 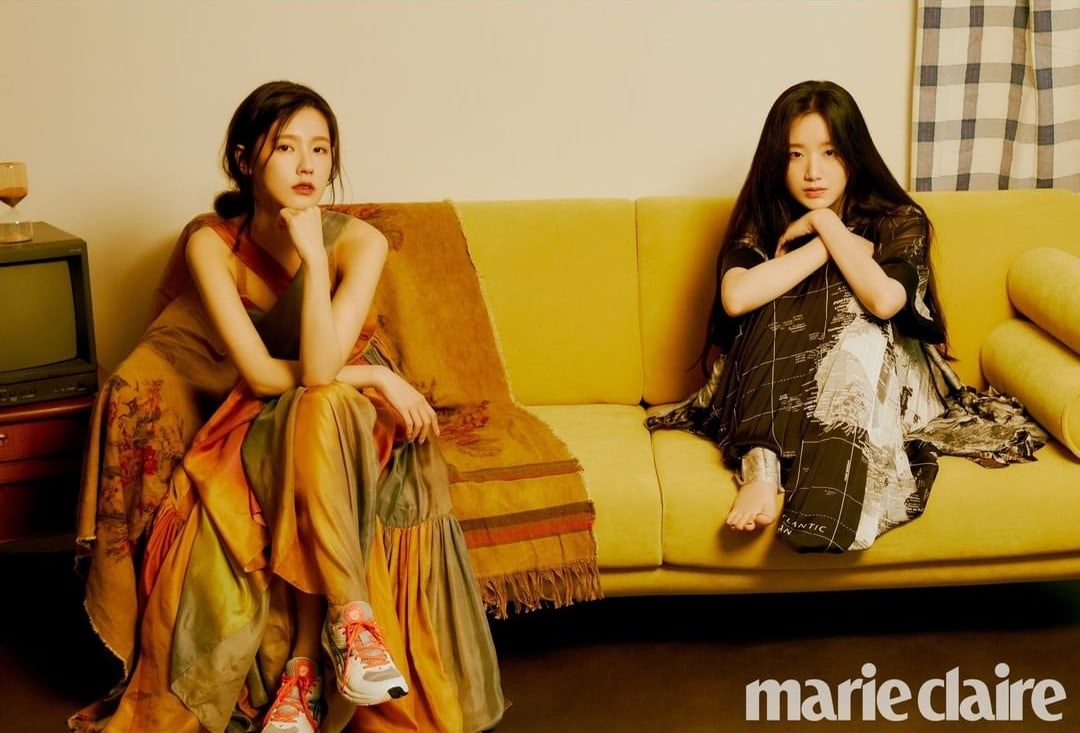 (G)I-DLE
Miyeon
Shuhua
How does this article make you feel?