Jeon Mi Do Talks About How Jo Jung Suk Helped Her Get Cast In “Hospital Playlist,” Learning Instruments For Her Role, And More

Although a well-known musical actress, Jeon Mi Do is still a rookie as a small-screen actress. However, with her role as the charismatic Chae Song Hwa in “Hospital Playlist,” Jeon Mi Do has snagged a nomination as female rookie actress of the year at the upcoming Baeksang Arts Awards. 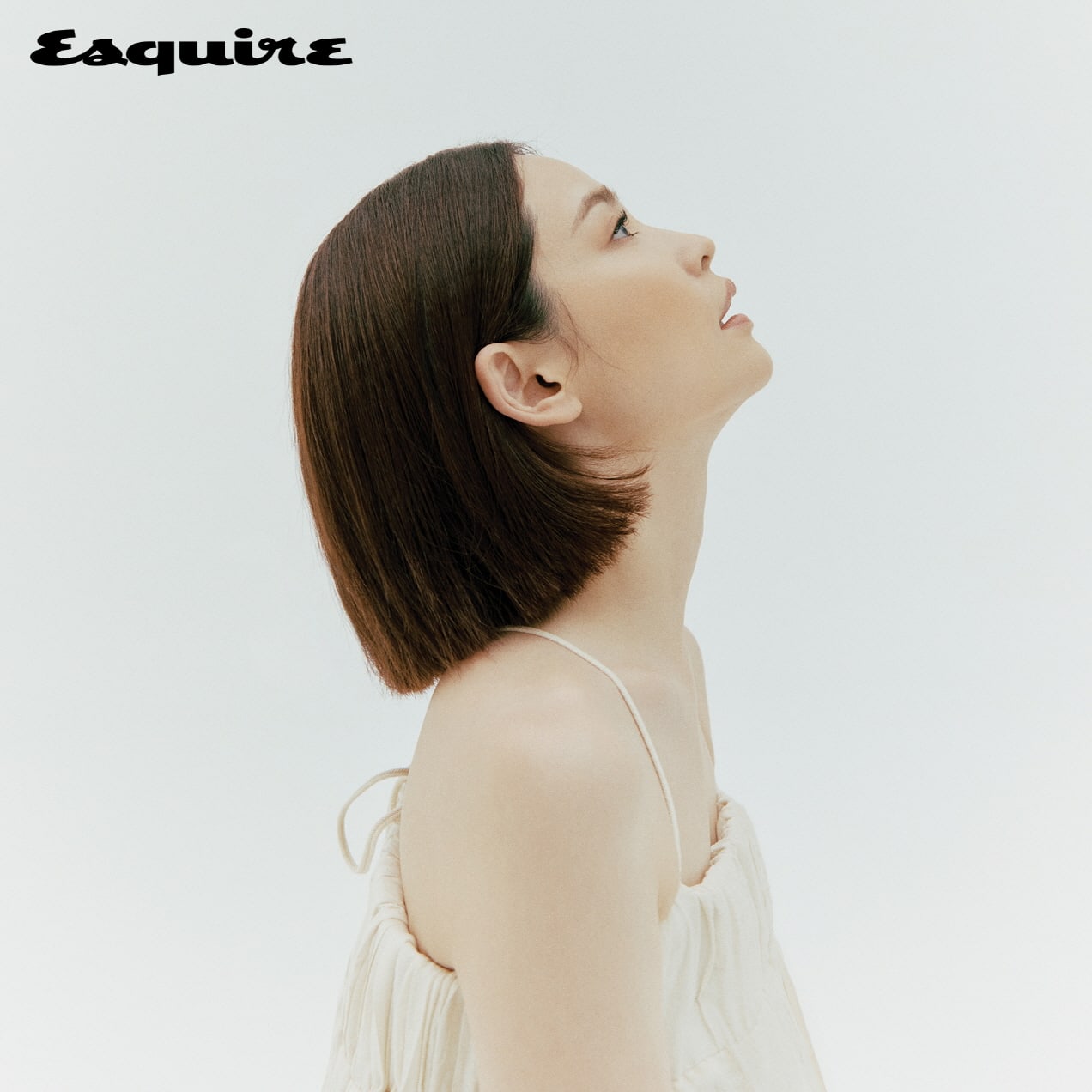 The interviewer mentioned the funny behind-the-scenes story to how she was cast for “Hospital Playlist,” and the actress commented, “When I heard it, I got goosebumps.”

She explained, “After my first audition, I didn’t receive a call for over a month. I obviously thought I hadn’t gotten the role.” They eventually called her for a second audition, and producing director (PD) Shin Won Ho explained why it had come so late. He had told her, “To be honest, giving you the role of Chae Song Hwa would be taking a risk for us, so there was a lot for us to think about. I really want to work with you, but I worry because you are a rookie.”

Jeon Mi Do continued, “I went for a third audition, and by that time, Jo Jung Suk had already been cast. He told the director, ‘There’s an actress I want to recommend, that I really have no personal relationship with.’ After hearing that, the director thought, ‘There’s no way it could be Jeon Mi Do,’ but Jo Jung Suk had recommended me. He had said that without even knowing I had auditioned.” 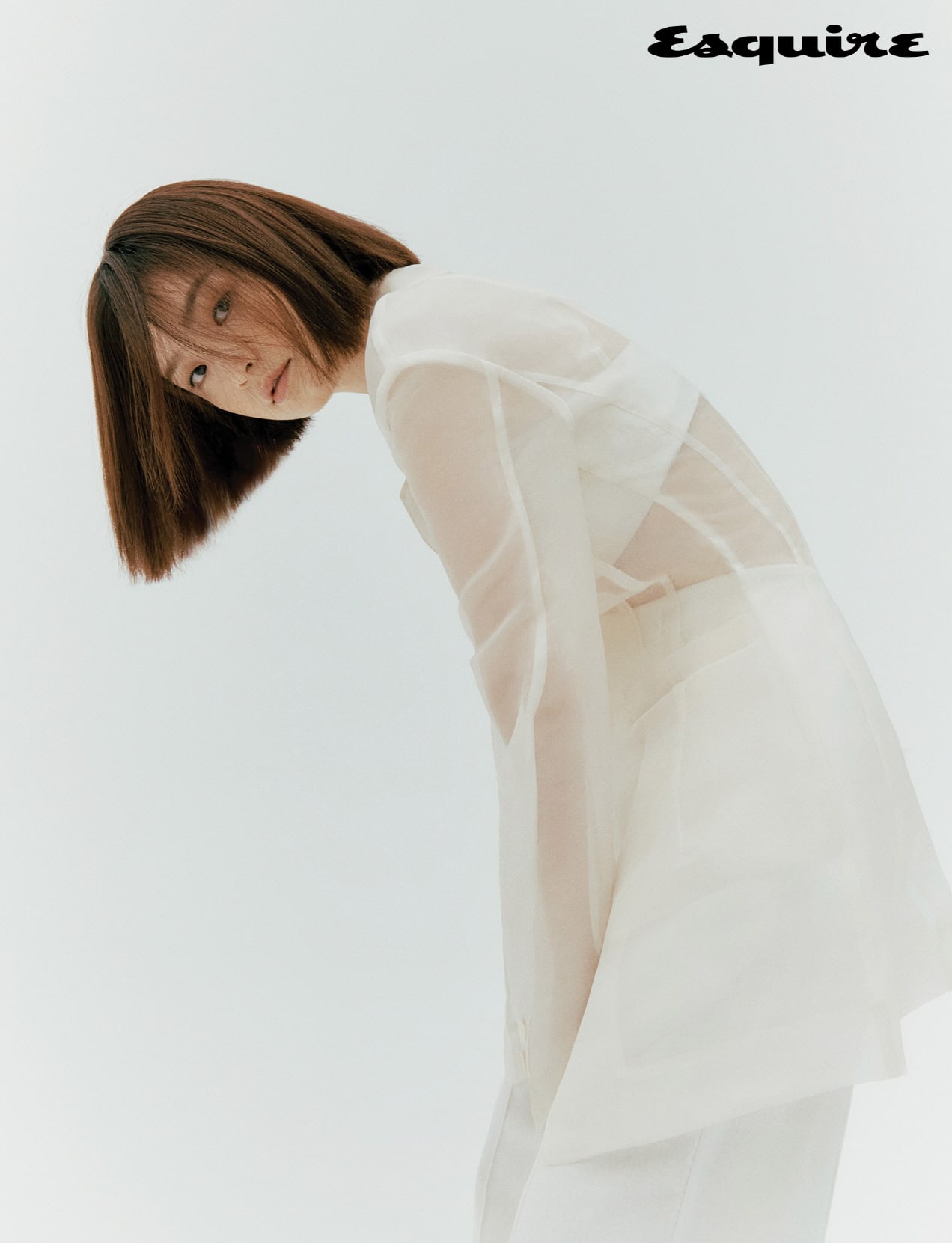 She also revealed that the five main actors had given the band its own name, calling themselves “Mi Do and the Parasols,” using wordplay on the musical scale.

Talking about the cast’s off-screen relationship, Jeon Mi Do shared, “If I film for four days of the week, there are three days left over. During those three days, I’ll get instrument lessons one day, record one day, and then rehearse one day, trying to meet up and hang out [with the cast] whenever I get the chance.” She added that their real-life relationships eventually come out as chemistry while they are acting. 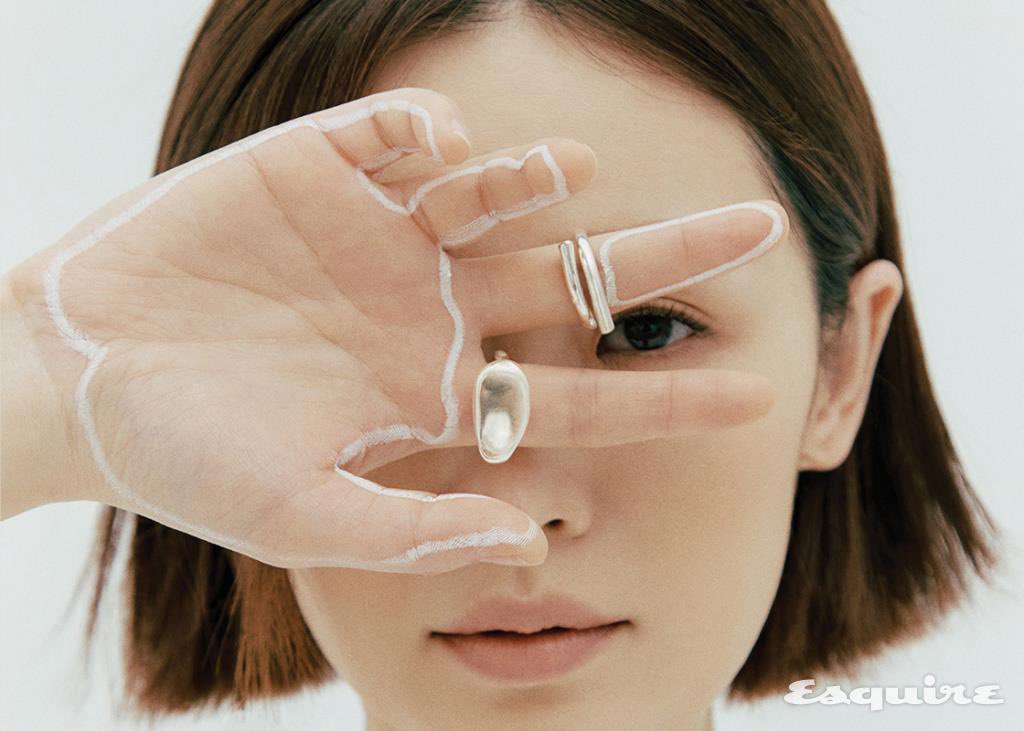 Given that the series is approaching its finale, the interviewer asked viewers’ burning question: whether Ik Joon (played by Jo Jung Suk) and Song Hwa had dated or not in college. However, Jeon Mi Do responded, “I really don’t know. I am also curious about what on earth happened in the past.”

The actress also discussed her rise in popularity, sharing, “I had my Instagram on private and just recently made it public. Within only two days of going public, I was so shocked to see that my followers had reached over 70,000.

You can catch Jeon Mi Do’s full interview and photo shoot in Esquire Korea’s June issue and on their website.

Esquire
Jeon Mi Do
Hospital Playlist
How does this article make you feel?