KBS 2TV’s “Once Again” has shared a suspenseful sneak peek of its upcoming episode!

In the newly released photos, Yoo Bo Young buries her head in Yoon Gyu Jin’s shoulder as he comforts her with a serious expression. Meanwhile, Song Na Hee looks on with mixed feelings as she watches her ex-husband embracing his first love, who has previously hinted at her romantic interest in the newly single doctor. 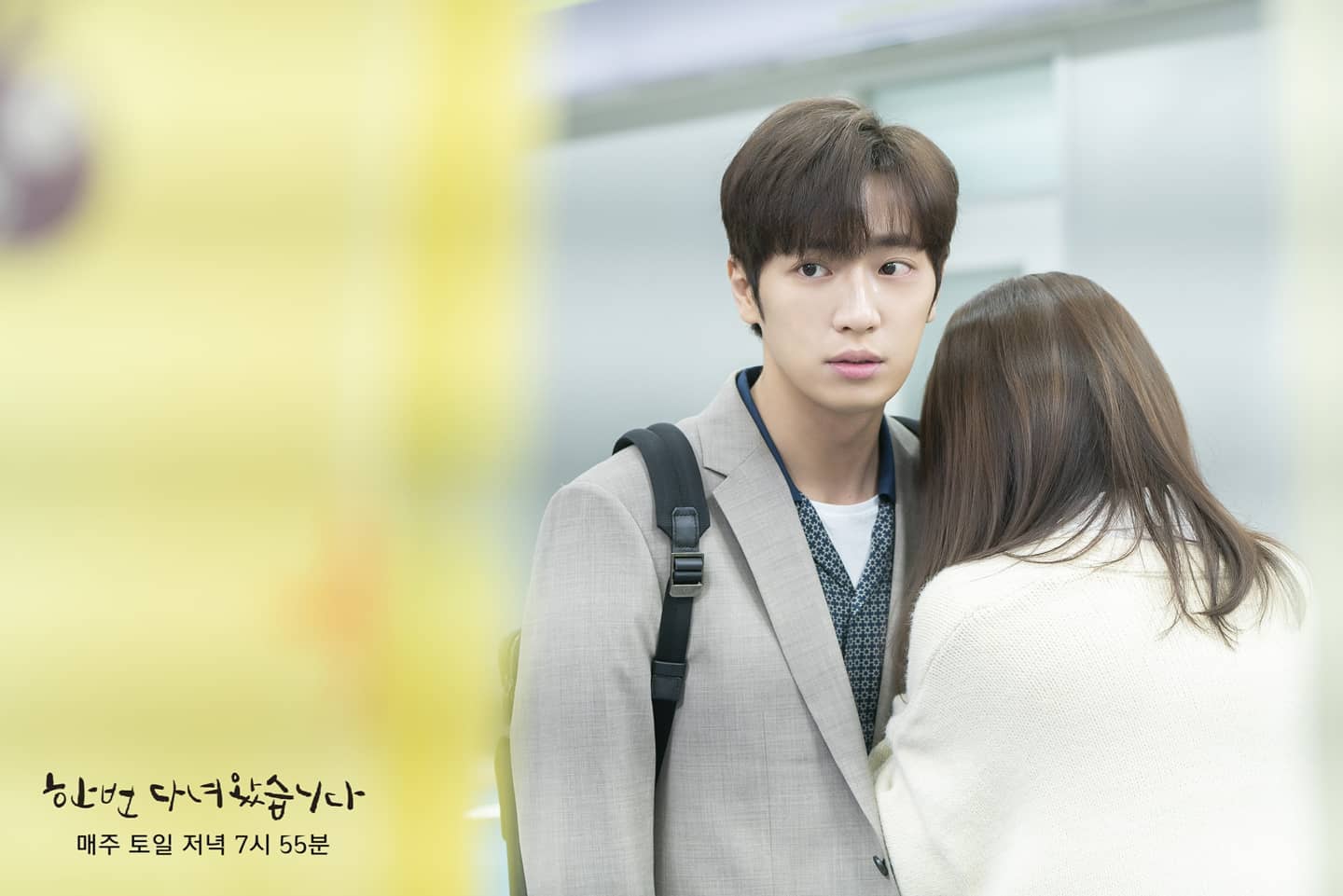 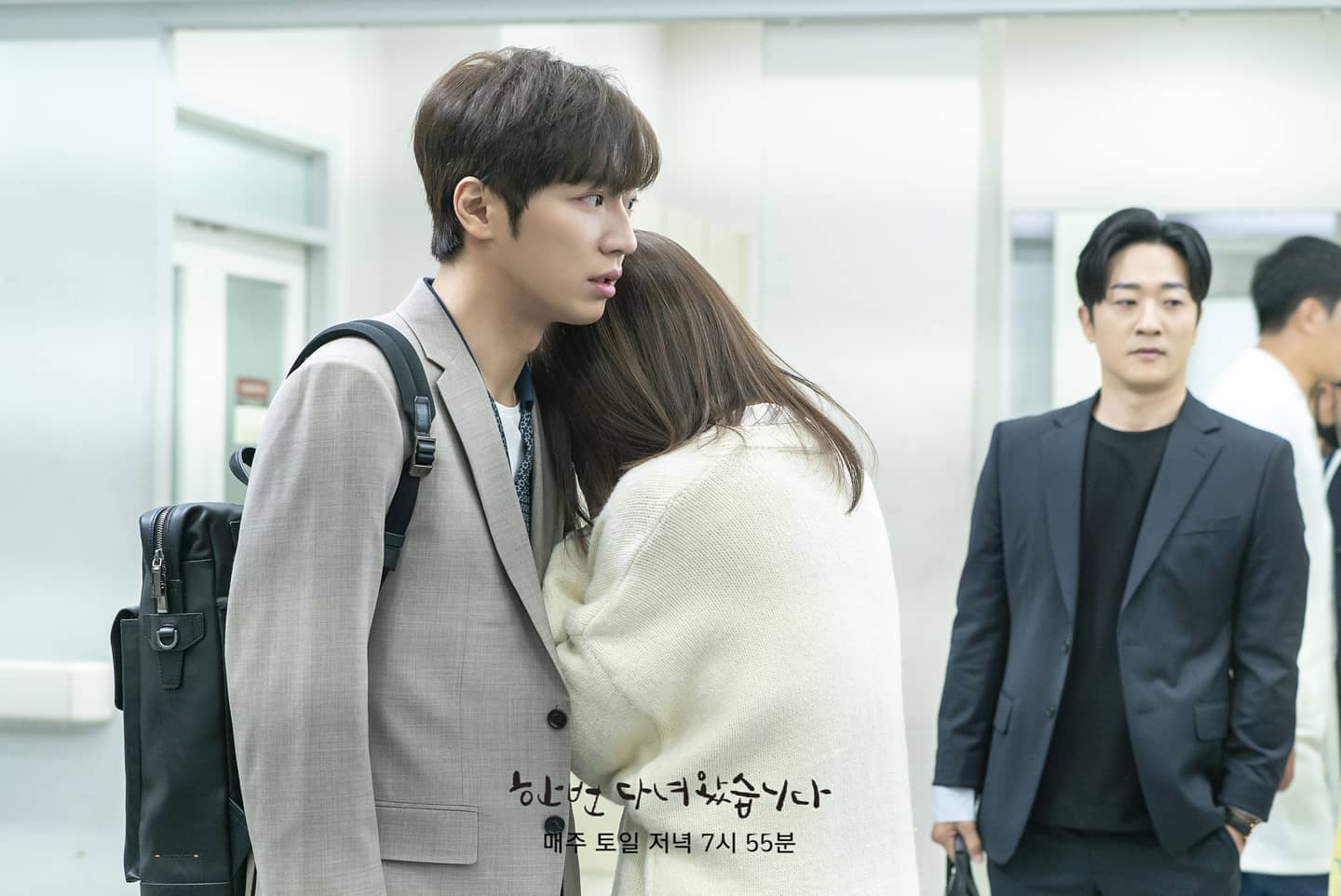 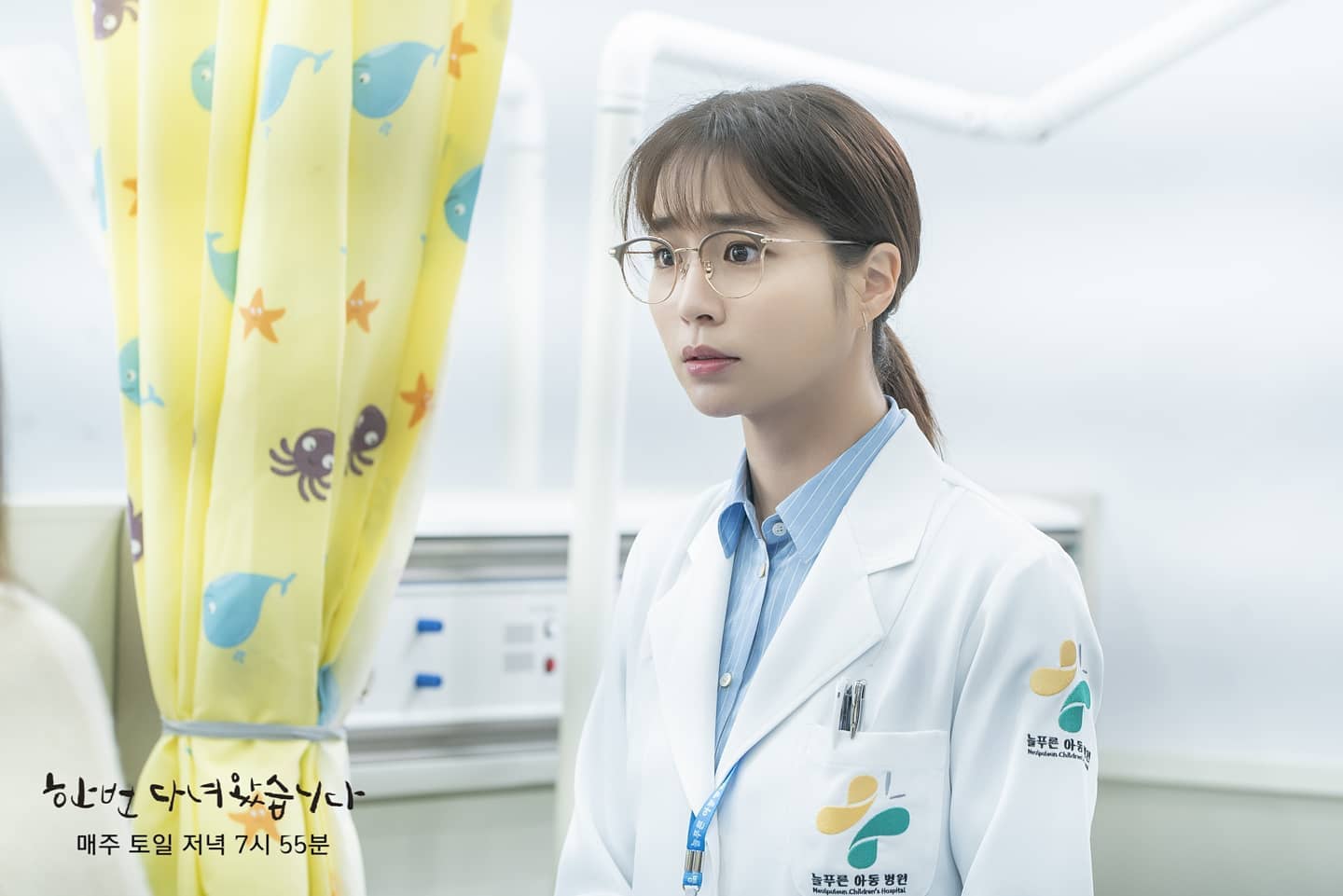 To find out what caused Lee Sang Yeob to race to the emergency room—and what will unfold between the three characters in this tense situation—tune in to the next episode of “Once Again” on May 23 at 7:55 p.m. KST!