On the latest episode of “The Manager,” BTOB’s Eunkwang affectionately sent his bandmates Yook Sungjae and Hyunsik off to the army!

The May 23 broadcast of the MBC variety show featured footage of Eunkwang saying goodbye to Sungjae and Hyunsik as they prepared to enlist in the military. The BTOB leader, who was the first member of the group to complete his military service, invited his two bandmates out to dinner ahead of their enlistment.

Eunkwang was the last to arrive at the restaurant, and as they waited, Sungjae and Hyunsik chatted about how they were feeling as they prepared for this new chapter of their lives. Hyunsik confessed, “I didn’t sleep much last night. I haven’t been sleeping that well lately. Ever since our [enlistment date] was announced, I’ve felt a little different.”

Sungjae asked with a laugh, “Don’t you find yourself going through mood swings each day?” and Hyunsik cracked up as he agreed. 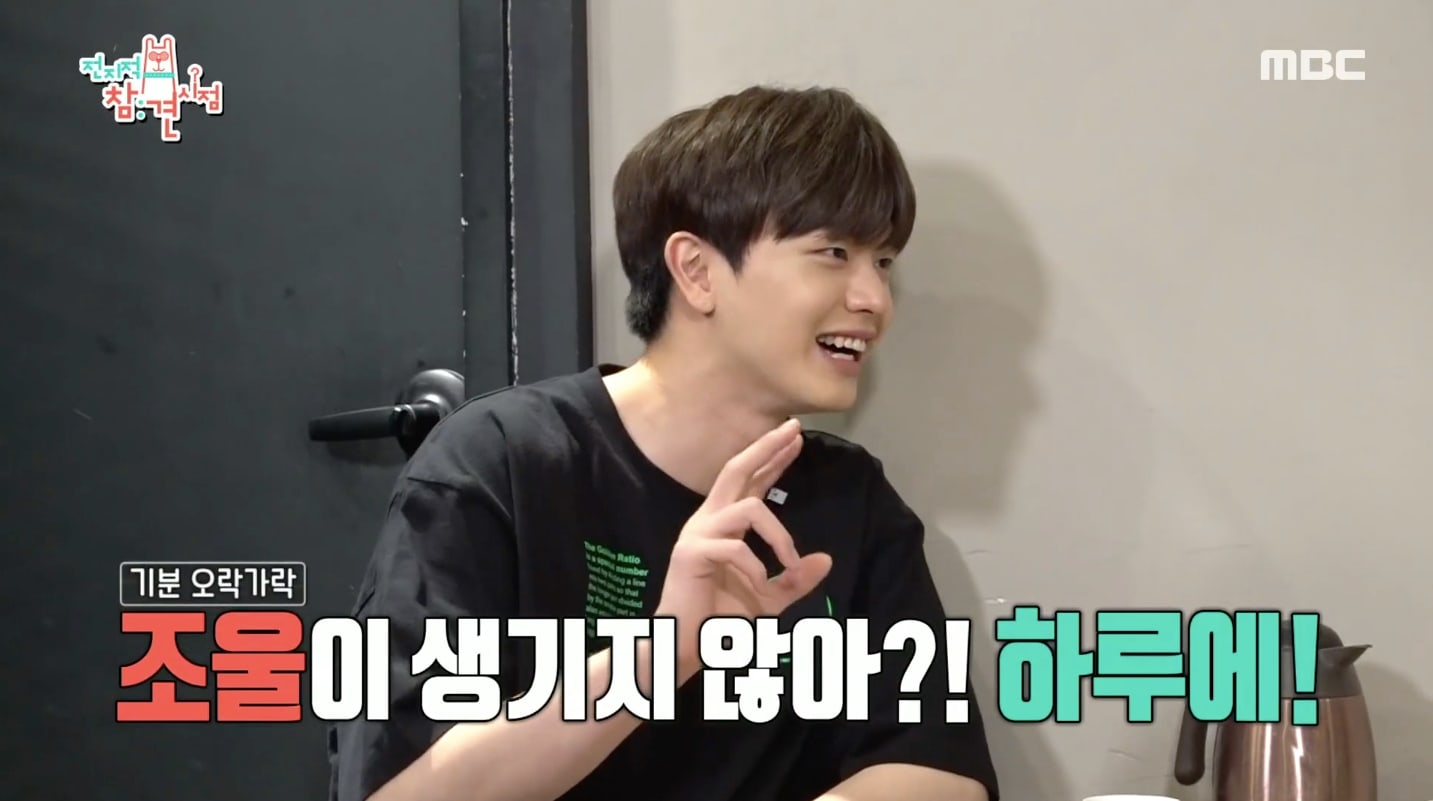 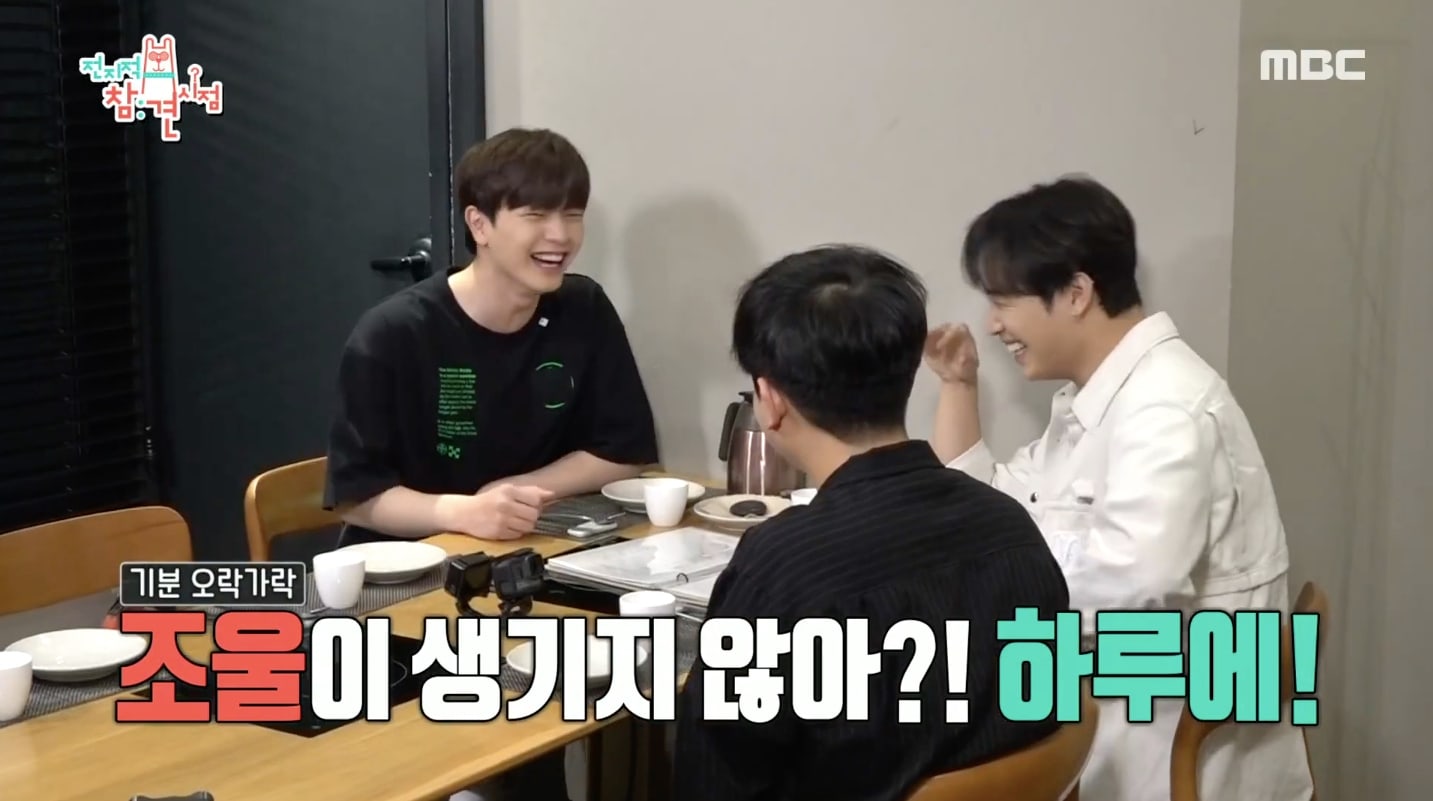 Later, after Eunkwang had finally arrived, his fellow BTOB members asked him about his guest appearance on “The Manager.” Referring to the fact that Eunkwang’s episode would air after he and Sungjae had already enlisted, Hyunsik lamented, “I’m curious [about your episode], but I won’t be able to watch it.”

However, Eunkwang reassured them, “The military is much more relaxed these days. I think you’re even allowed to watch TV at the training center.” He went on to add, “Back in my day, there weren’t any TVs,” and Hyunsik remarked with a laugh, “It hasn’t even been that long since you went!”

When Sungjae asked Eunkwang how long it had been since his discharge, Eunkwang replied, “It’s been a little over three weeks now,” and Sungjae marveled at how quickly the time had flown by. 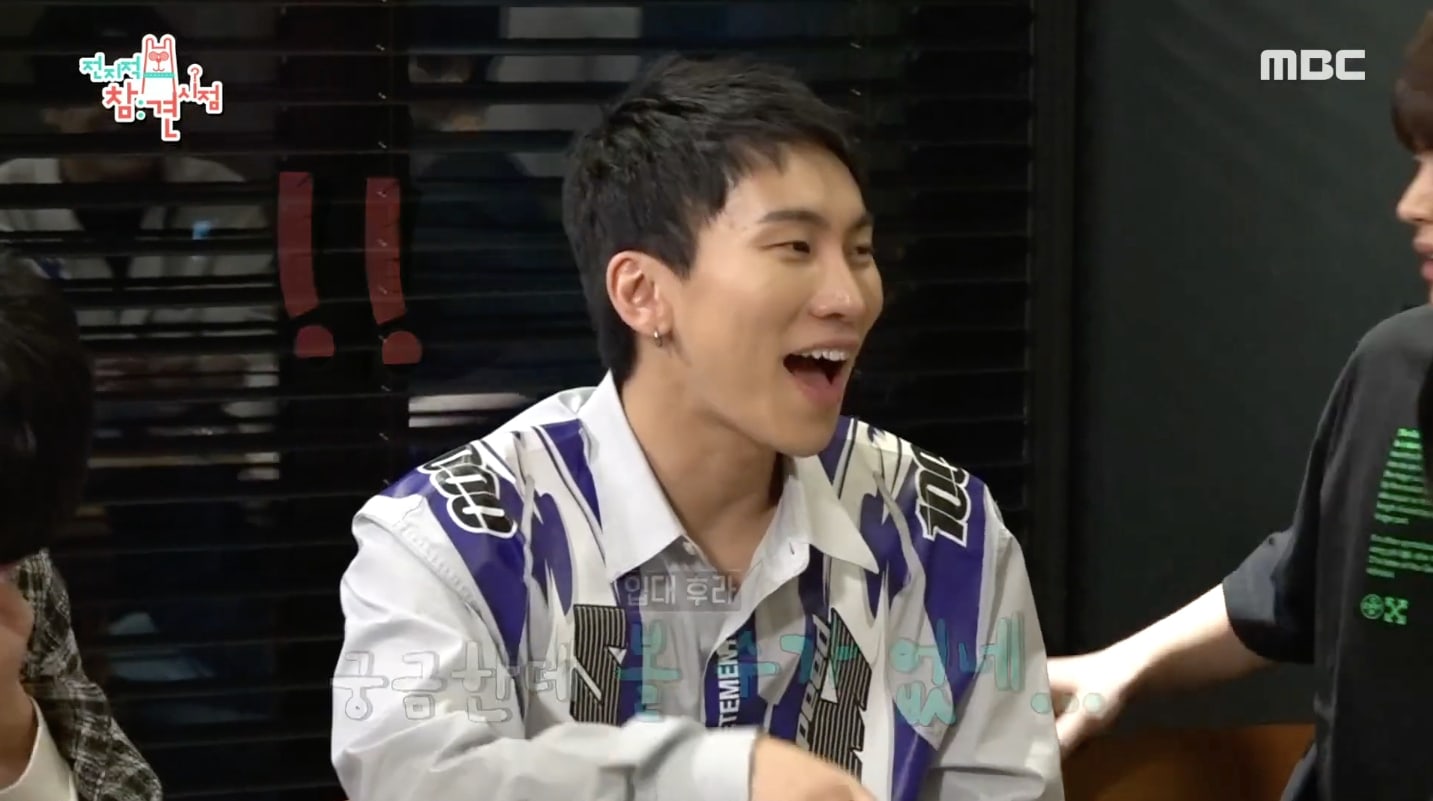 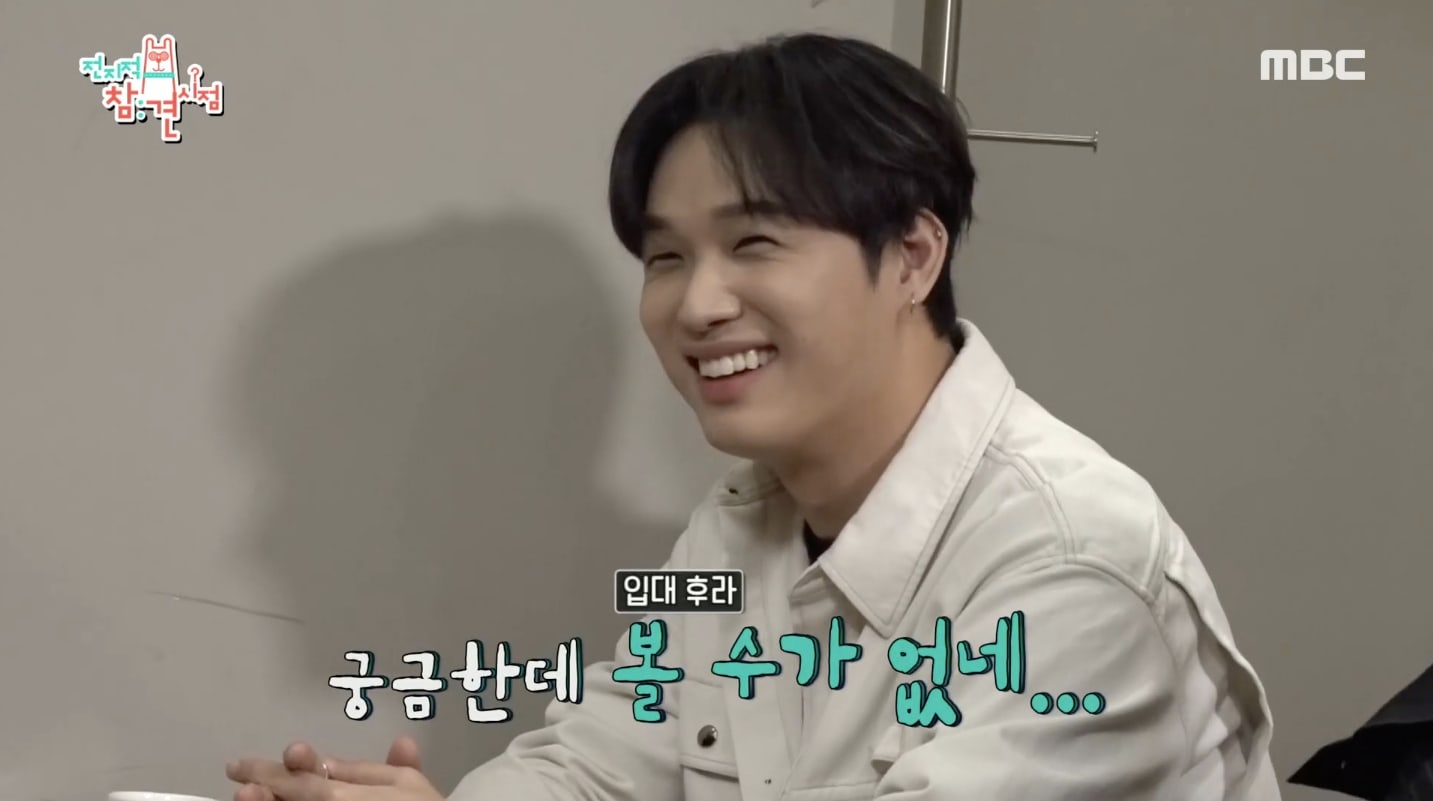 Later in the episode, “The Manager” aired footage of Sungjae and Hyunsik entering their military training center as Eunkwang, Ilhoon, and Peniel all gathered to see them off. The BTOB members grew emotional as they exchanged hugs and said their goodbyes, and Sungjae lightened the mood by suggesting that he and Eunkwang engage in one final arm wrestling match—which Sungjae won.

Eunkwang remarked, “Wow, I still can’t believe [you’re already going],” before urging his bandmates, “Just stay healthy.” Sungjae and Hyunsik both promised to return, and their three bandmates watched from afar as they disappeared into the training center.

Watch the clip of Sungjae and Hyunsik saying goodbye to their bandmates at the training center below!

The full episode of “The Manager” will soon be available with English subtitles on Viki. In the meantime, catch up on last week’s episode here: