Watch: Woollim Artists “Relay” A Message Of Hope With MV For Collab Single

The Woollim Entertainment artists have released their digital single “Relay” under the name With Woollim!

“Relay” was composed by TENTEN and co-written by TENTEN, Lovelyz’s Baby Soul, and Golden Child’s Jangjun and Tag. The lyrics convey the message of wanting to help someone by taking on the load that burdens them as if it were a baton in a relay race. The song features INFINITE’s Sunggyu, Lovelyz, Golden Child, Rocket Punch, and the Woollim Rookie trainees. 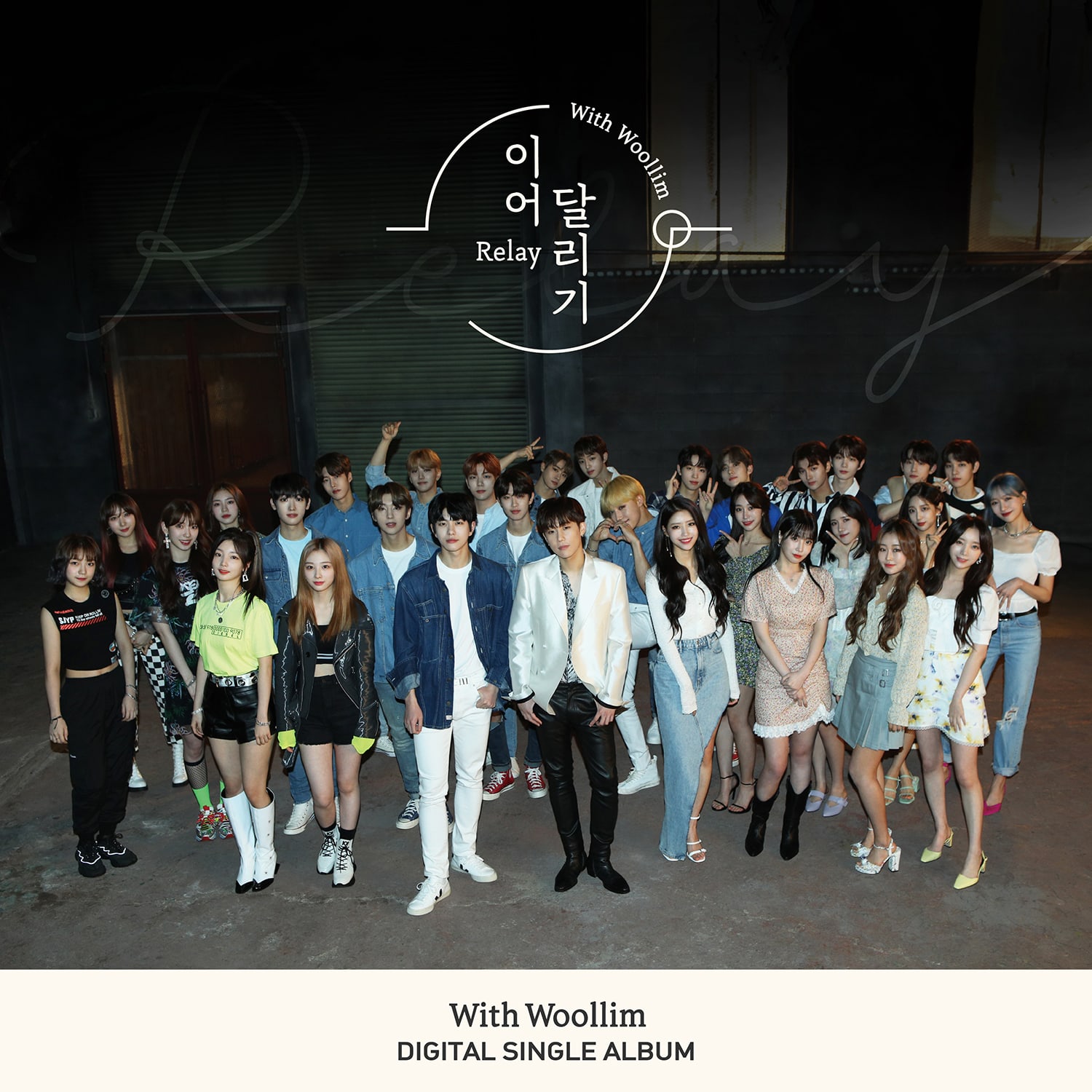 A teaser of Rocket Punch has been released for Woollim Entertainment’s collaboration track “Relay”!

INFINITE’s Sunggyu is the first Woollim artist to star in a teaser for the agency’s upcoming collaboration “Relay!”

Woollim Entertainment’s talented roster of idols will be releasing an agency song together!

On May 24, OSEN reported that Woollim Entertainment was preparing a collaboration with all of its agency artists. According to the report, the artists had already finished recording and had filmed a music video as well. This will be the first agency song from Woollim Entertainment.

On May 25, Woollim released a teaser for the song, which is set for release on May 31 at 6 p.m. KST. The artists tagged in the teaser include INFINITE, Lovelyz, Golden Child, Rocket Punch, and the Woollim Rookie trainees. Titled “Relay,” the song is intended to be a comfort song for those suffering due to the COVID-19 pandemic.

Are you looking forward to the collaboration?