“Baseball Girl” is set to be released on June 18 and will tell the story of Joo Soo In (Lee Joo Young), who is the only female player on her high school baseball team and is called “genius baseball girl” because of the high speed at which she can throw. The film will follow her struggles as she faces off against the odds in order to become a professional baseball player after graduating.

The two new posters that have been released immediately catch one’s eye as Lee Joo Young steps up to the mound as Joo Soo In to throw a baseball. Her eyes are brimming with determination, reflecting her strong desire and sincere hopes to become a professional baseball player.

The tag lines “Throw it, so that wall will break!” and “On strike thrown towards her dreams” reflect how Joo Soo In will try to break the glass ceiling and keep moving forward. 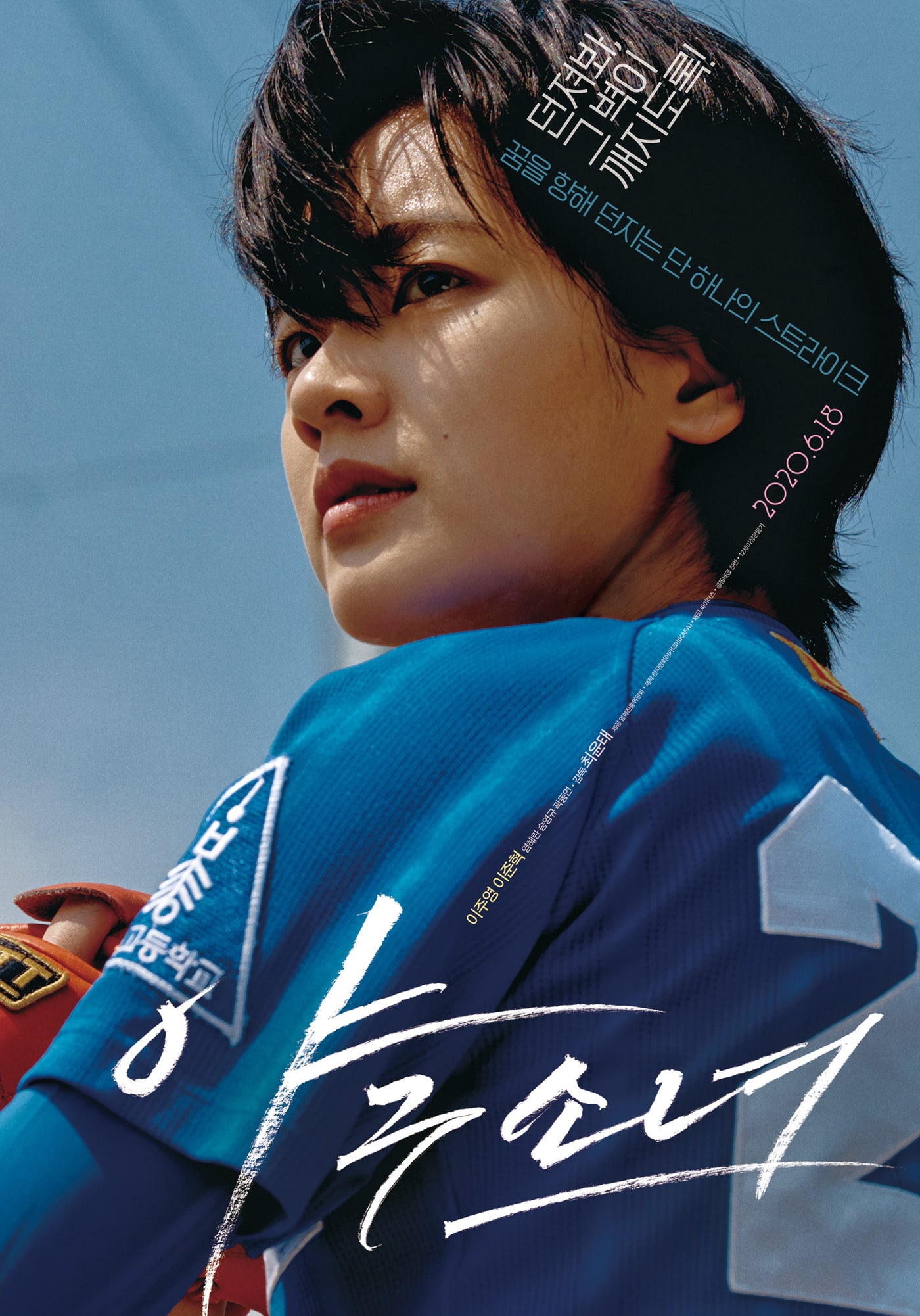 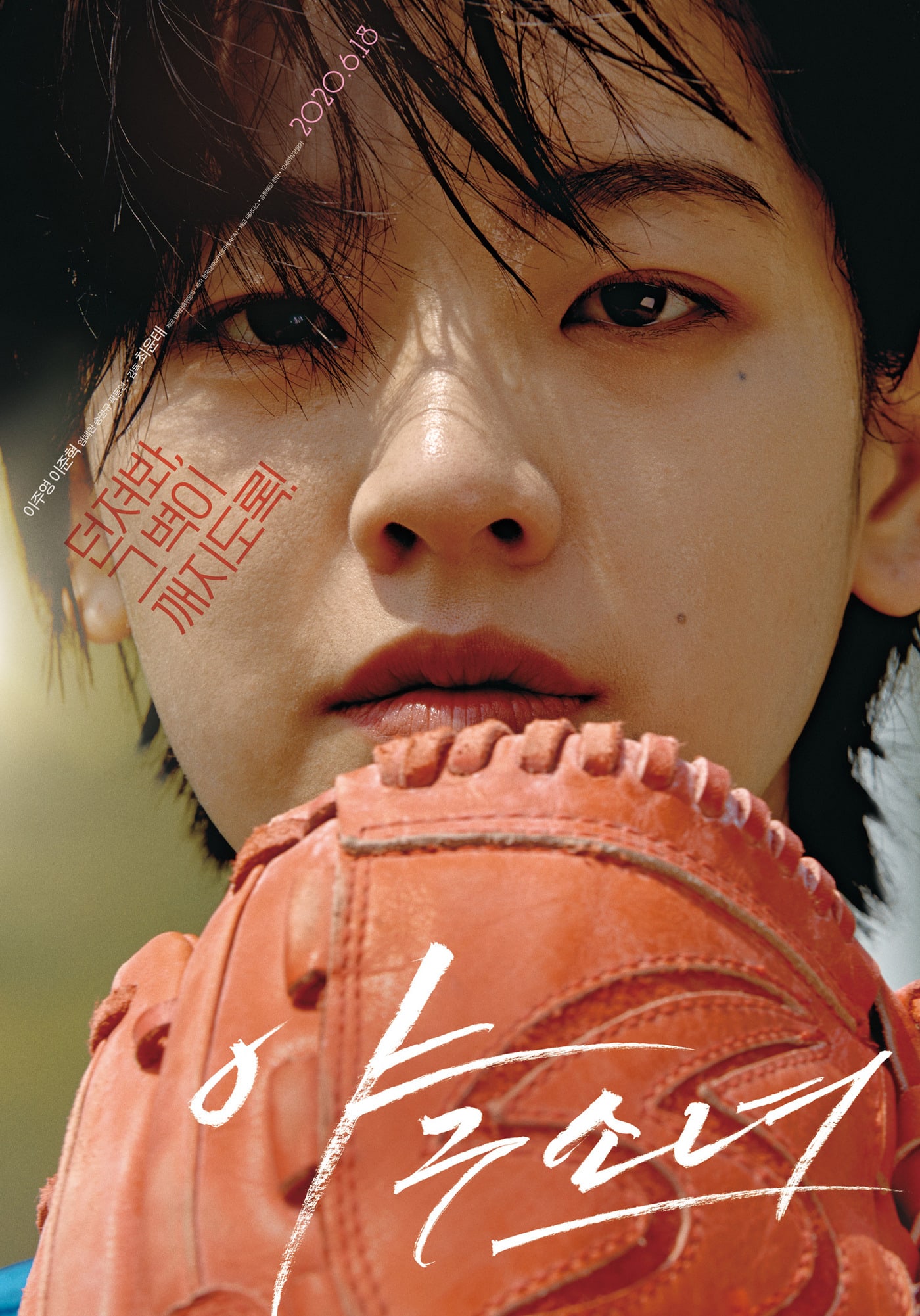 “Baseball Girl” was invited to the 24th Busan International Film Festival in 2019 and then the 45th Seoul Independent Film Festival, where Lee Joo Young won the Independent Star Award for her role.

Lee Joo Young
Baseball Girl
How does this article make you feel?