Watch: DIA Returns With Nostalgic And Heartwarming “Hug U” MV

DIA has dropped their sixth mini album “Flower 4 Seasons” and a music video for the title track “Hug U”!

DIA’s return with “Hug U” is a unit comeback with members Eunice, Eunchae, Jueun, Huihyeon, and Yebin.

“Hug U” is composed by popular producing duo Iggy Yongbae. The string sounds and strong beats in the song give a refreshing yet nostalgic feeling to the listener. The lyrics focus on the four seasons as a theme to tell a story of love.

DIA has shared their second MV teaser for “Hug U”! 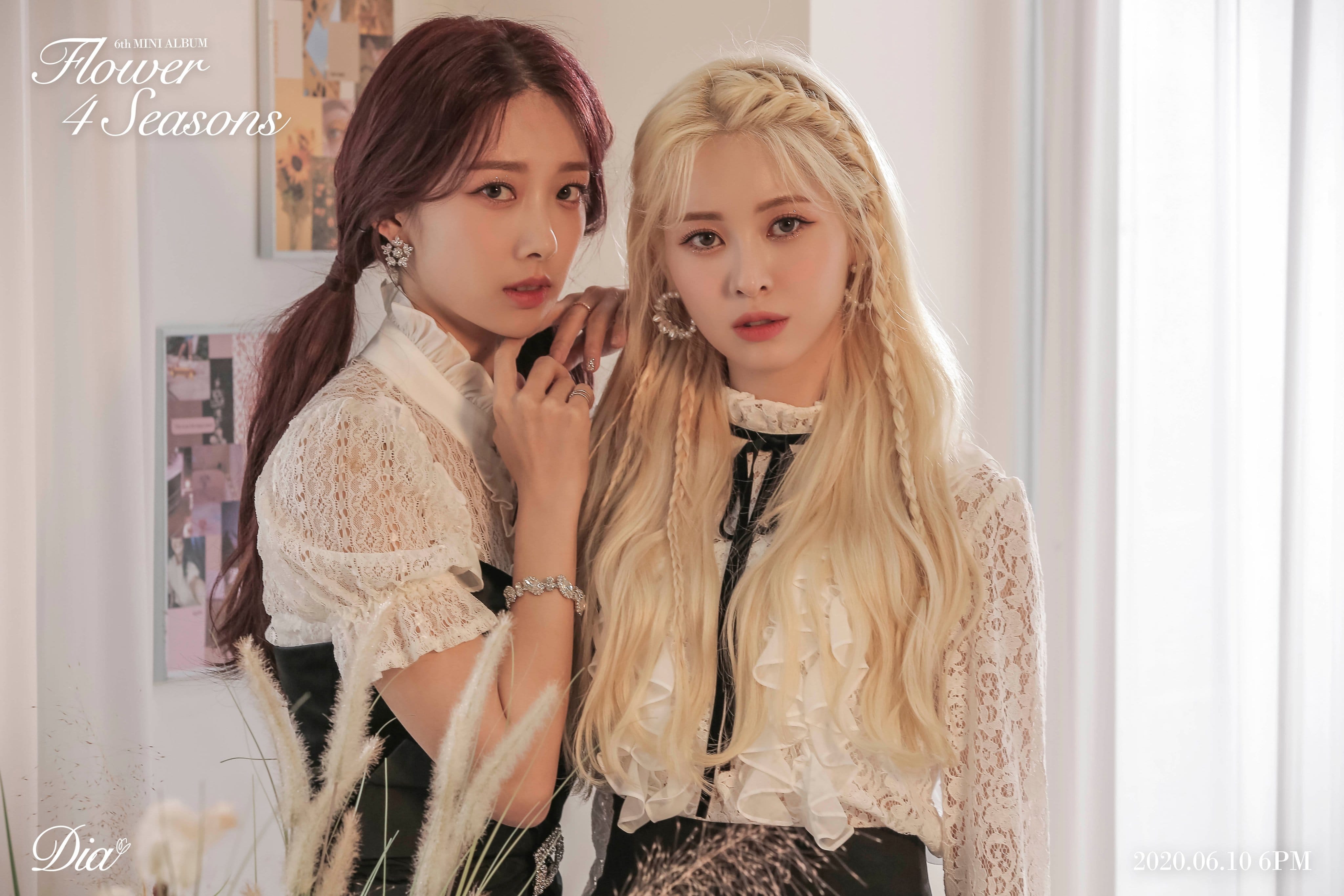 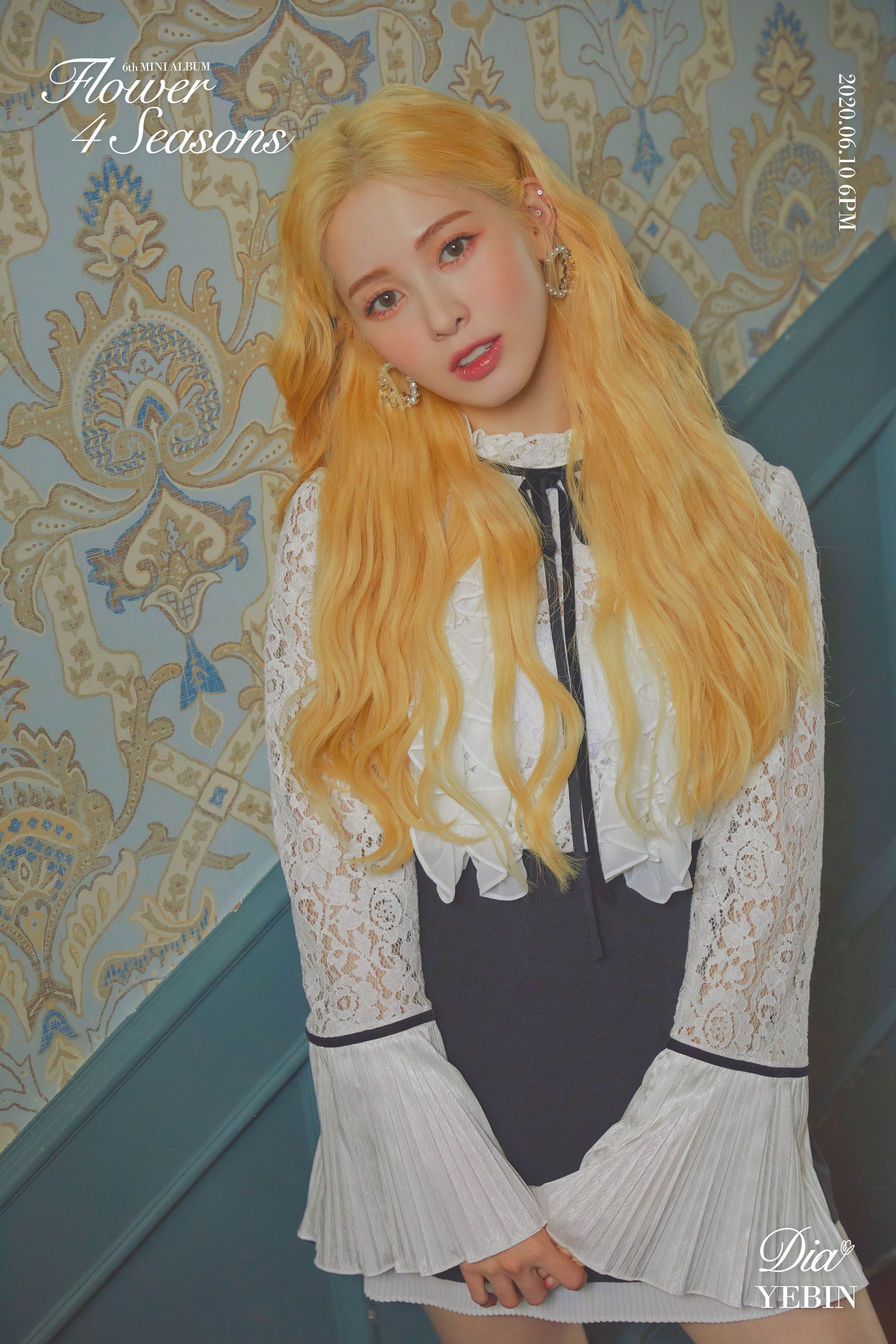 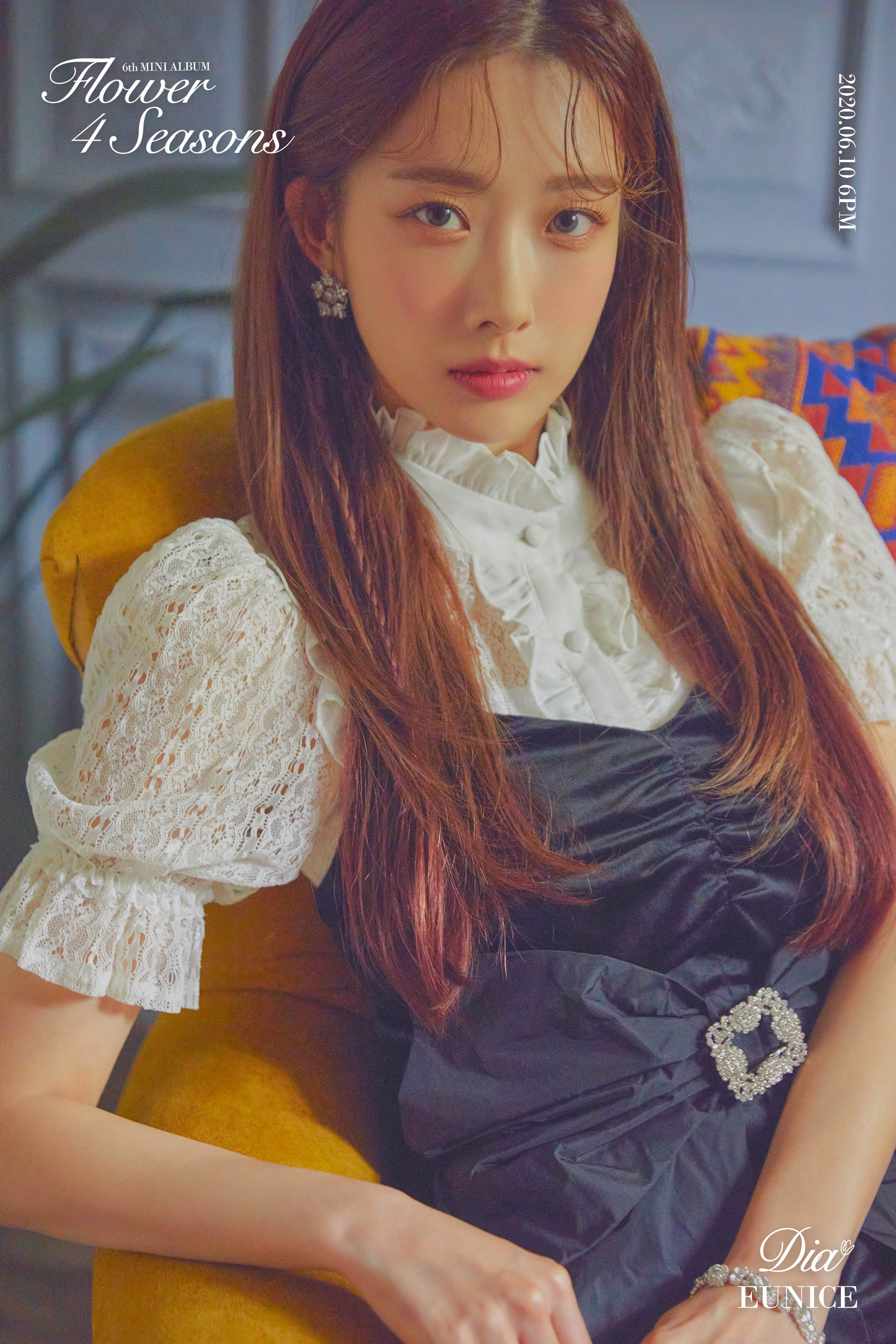 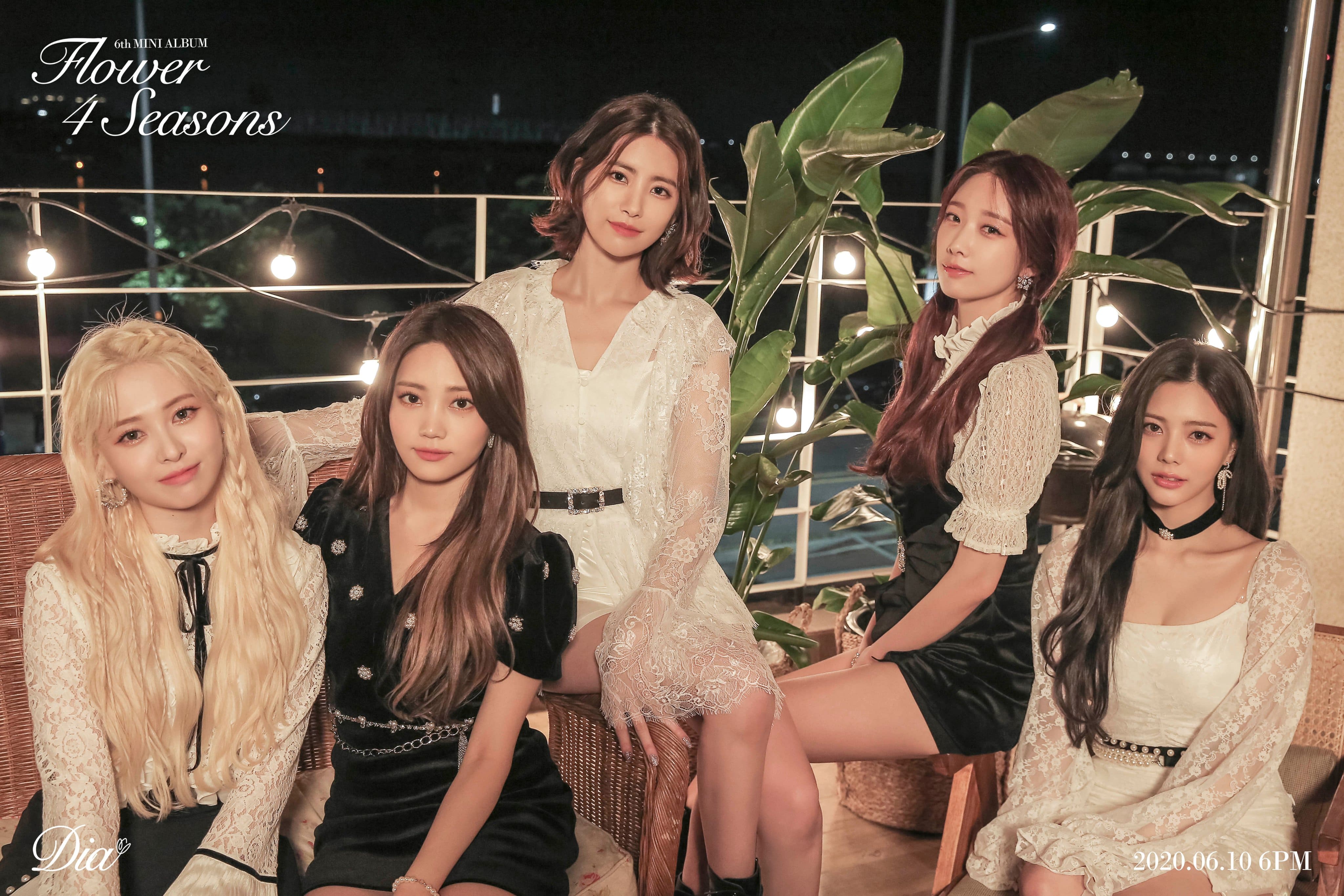 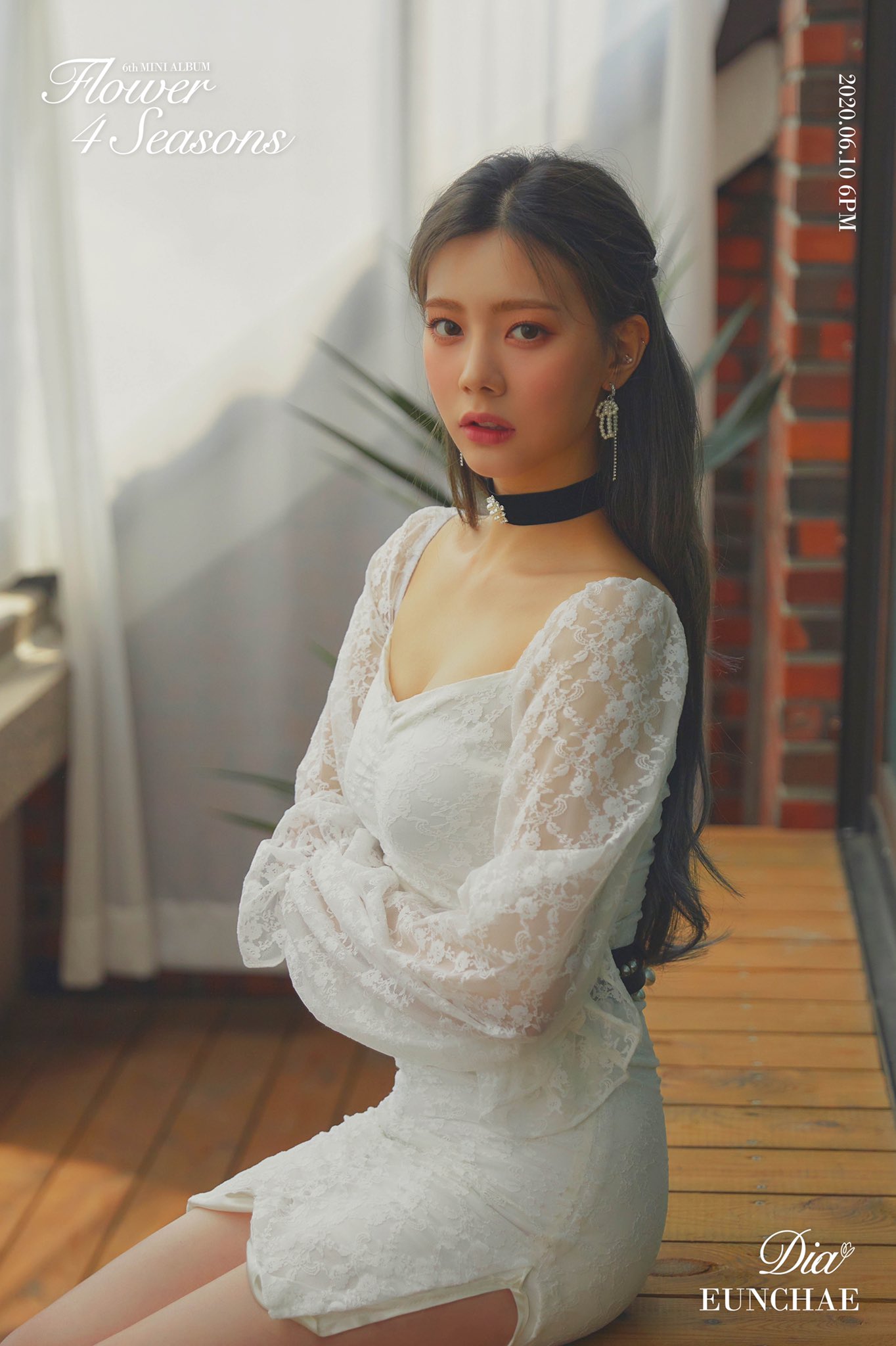 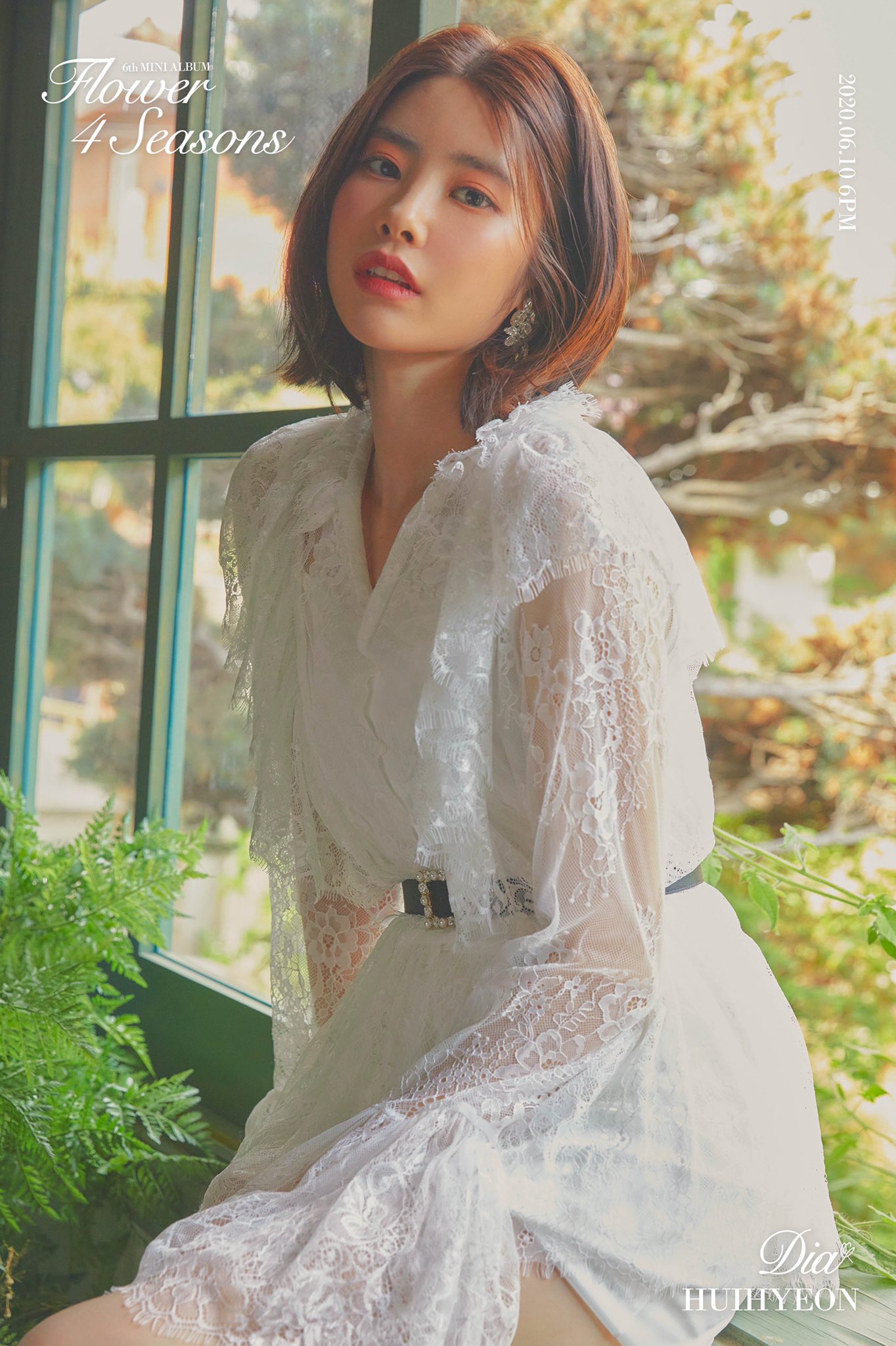 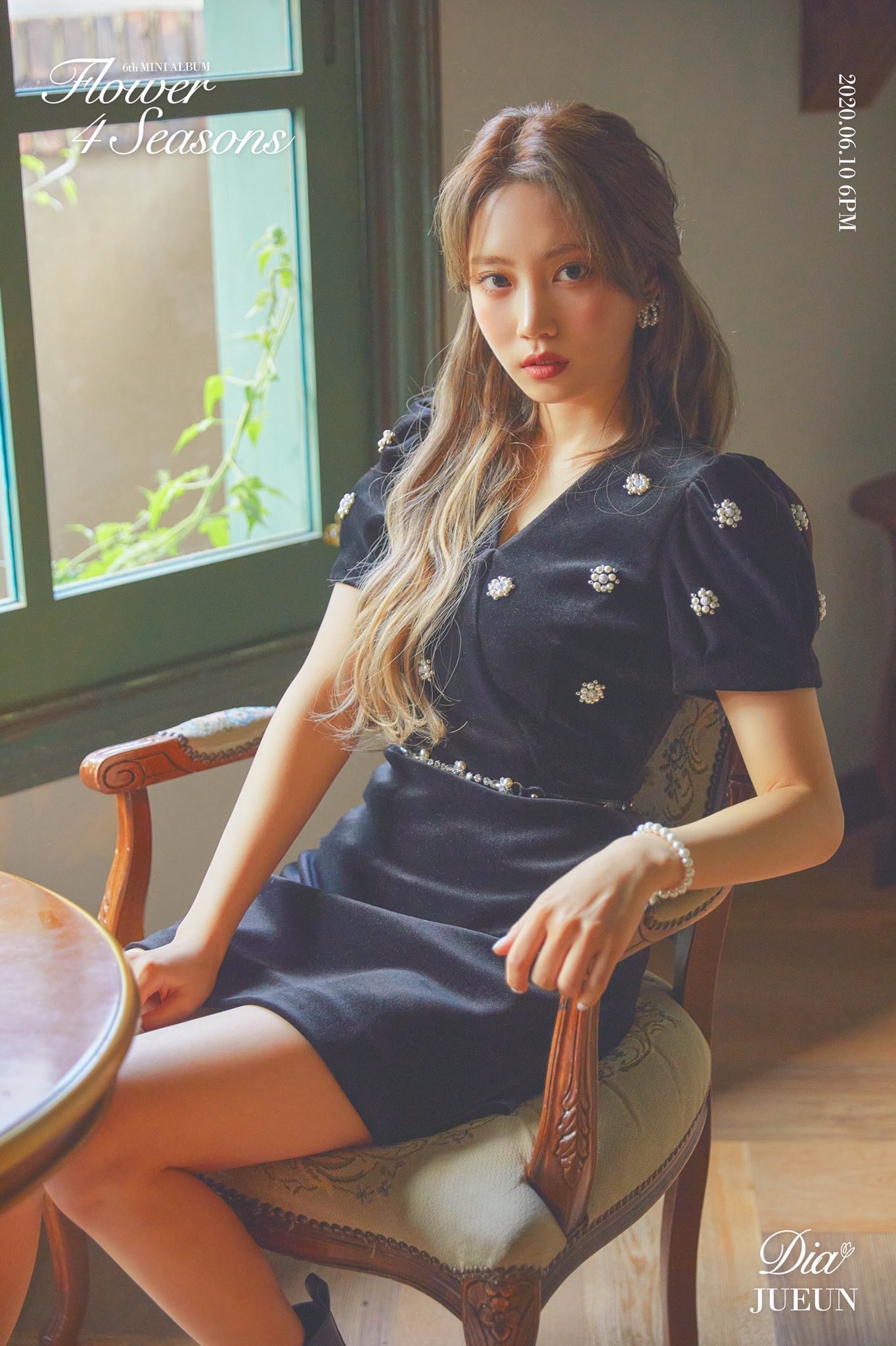 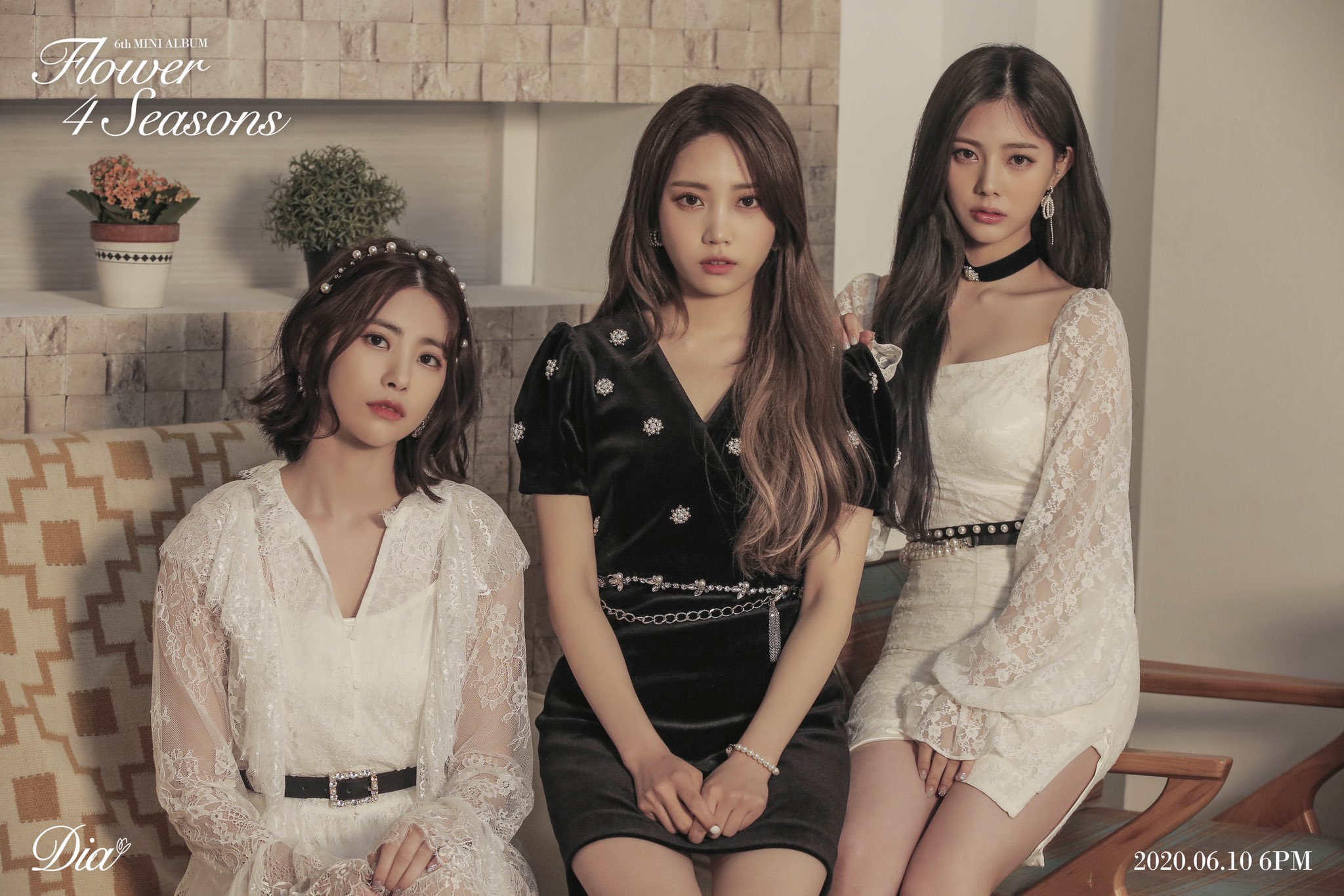 DIA revealed an MV teaser for their comeback with “Hug You”!

DIA has shared an art film for their upcoming unit comeback!

MBK Entertainment has confirmed that DIA’s “Flower 4 Seasons” is a unit comeback.

After Jung Chaeyeon and Somyi were not included in the group teaser released at midnight KST, media outlets began reporting that these two members did not participate in the mini album and would not be participating in promotions.

Later that day, a source from MBK confirmed that this comeback would be a unit comeback with five members.

DIA released teaser photos of Huihyeon and Yebin, as well as a shot of the group! 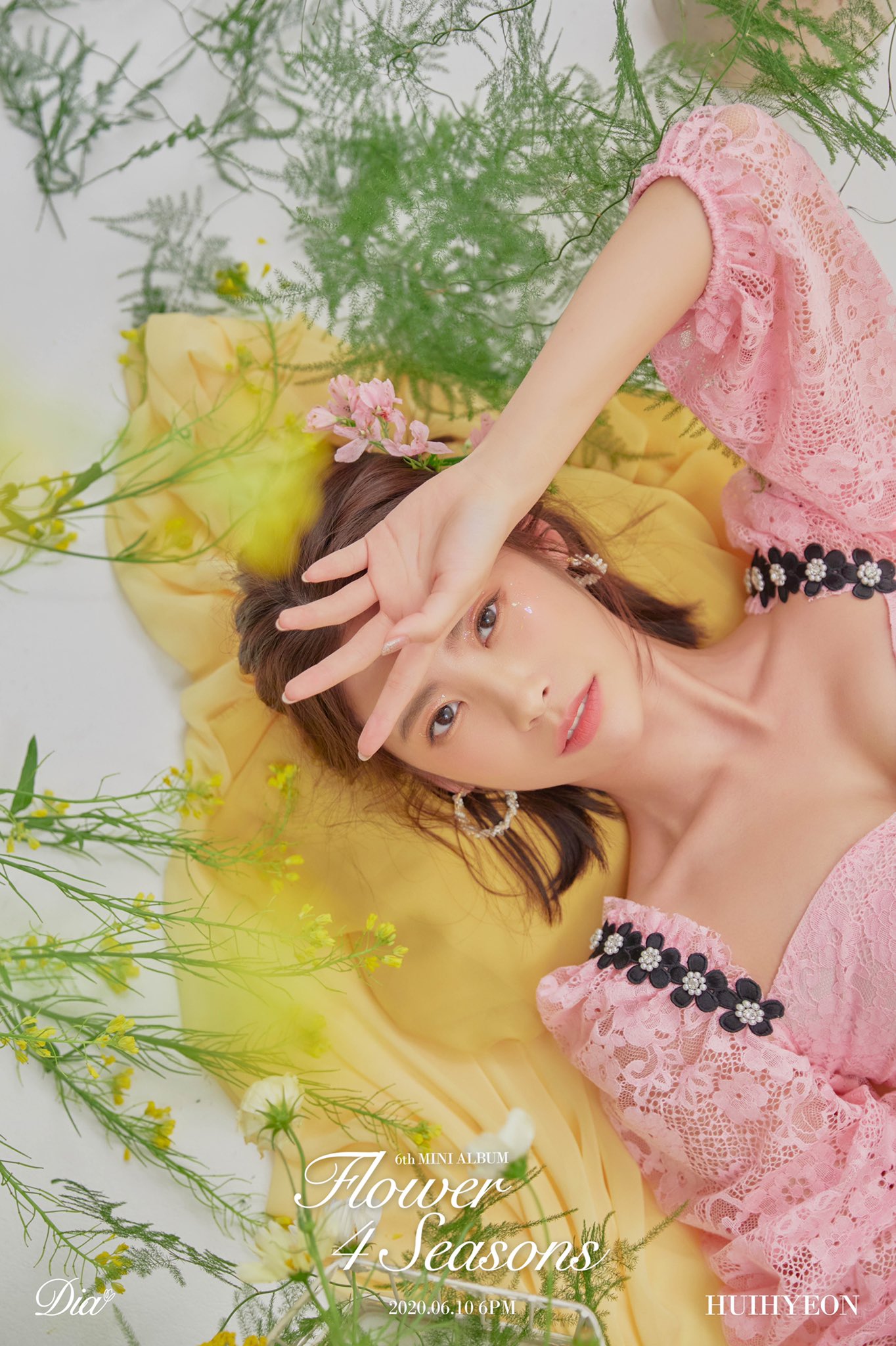 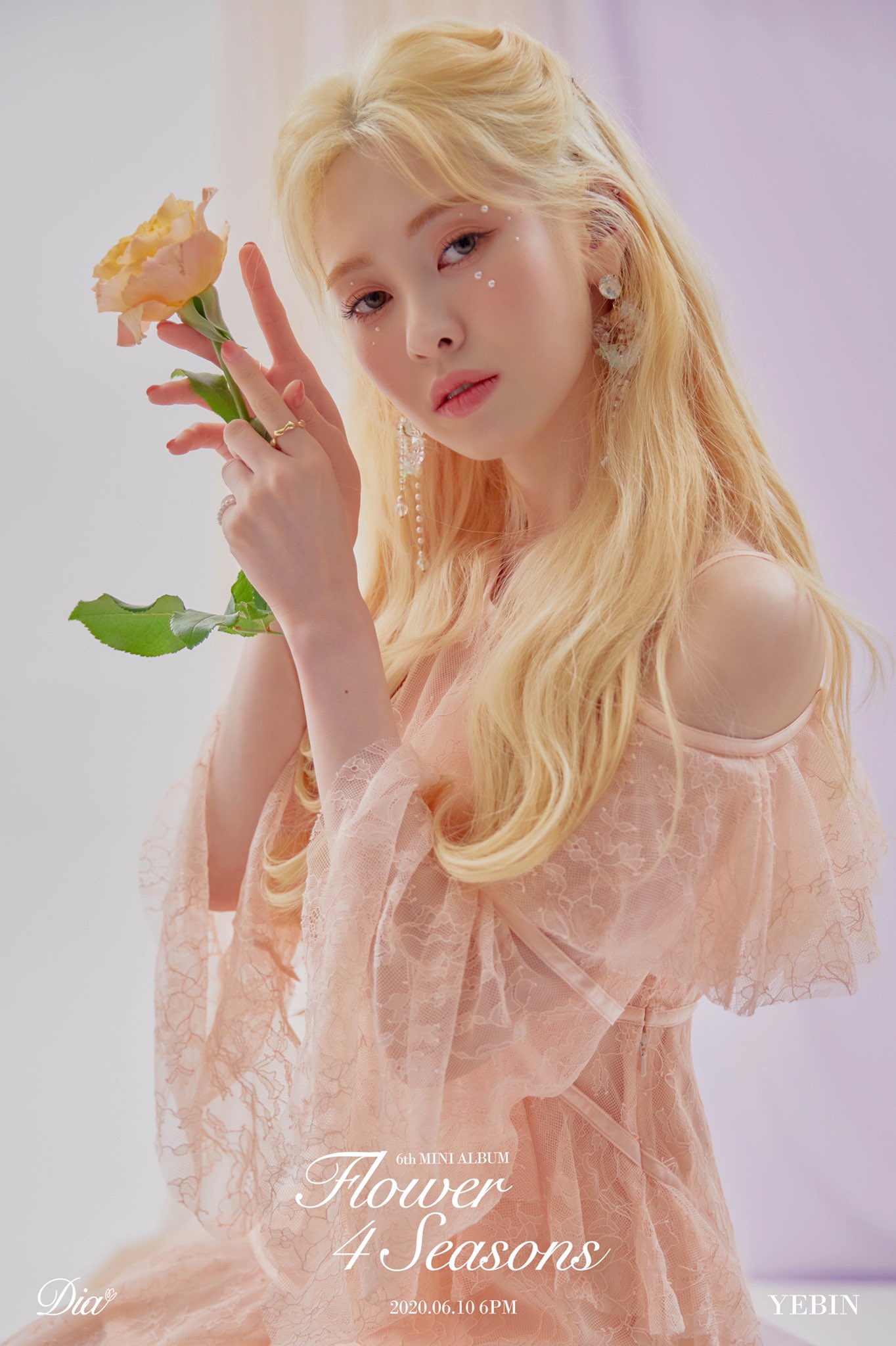 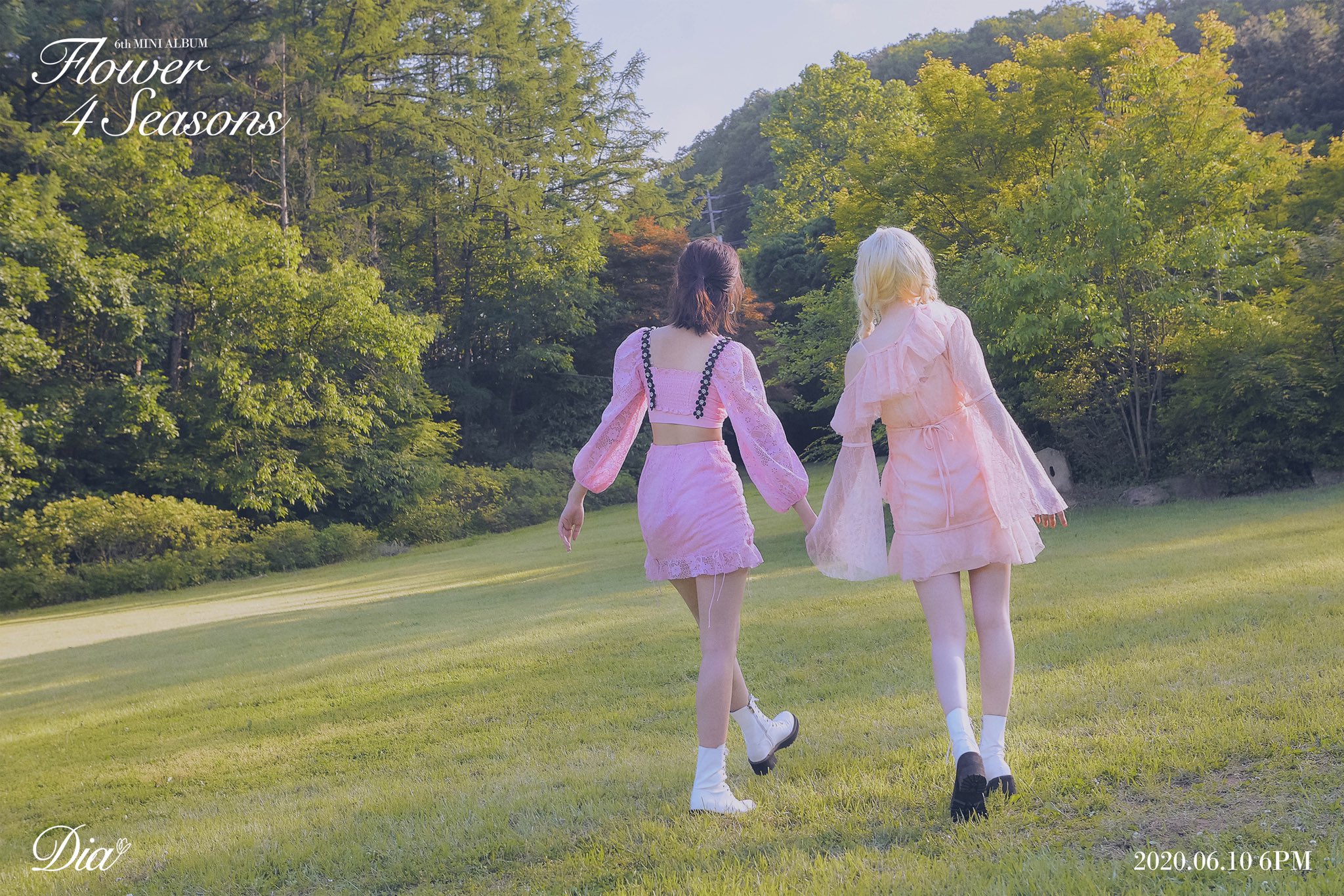 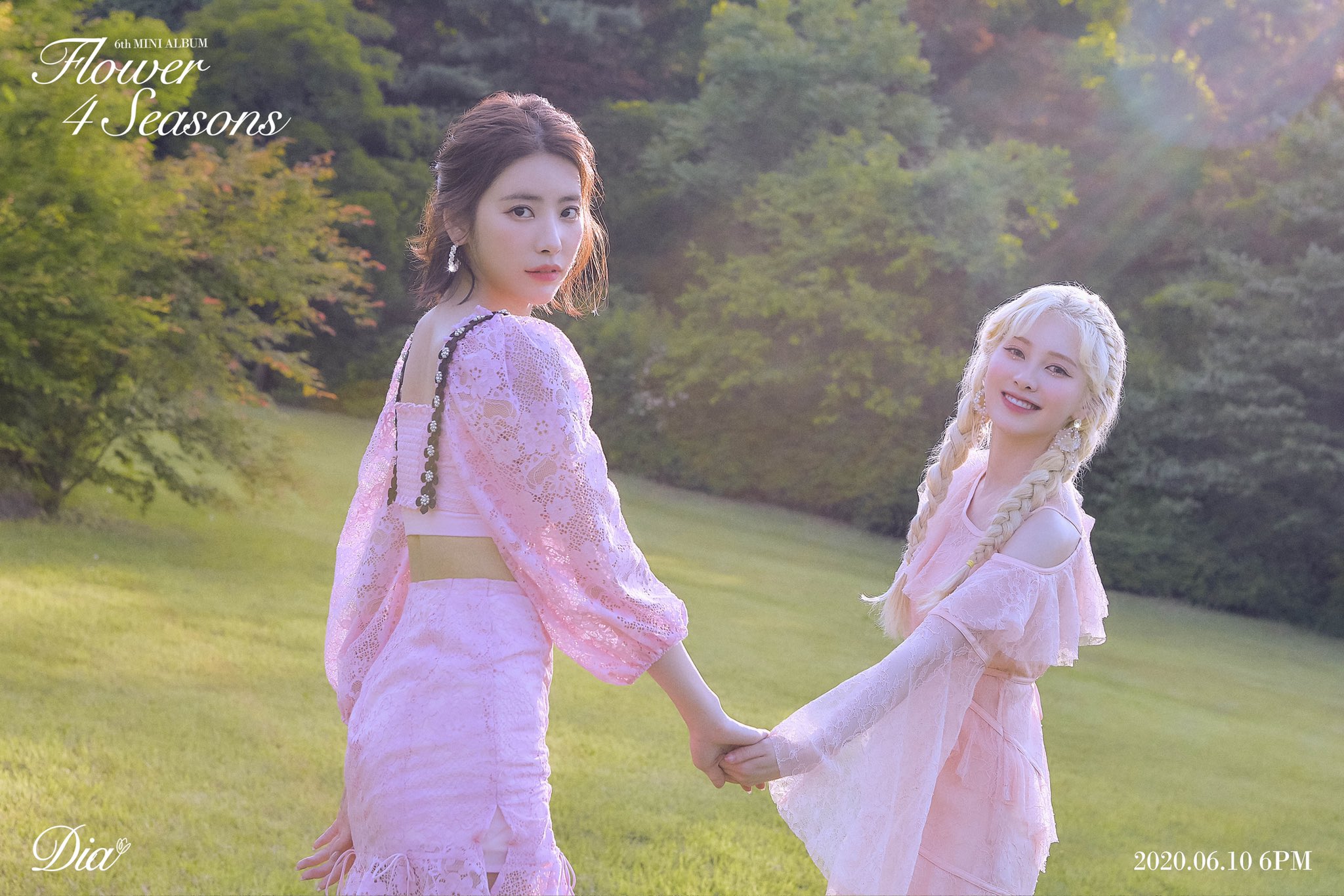 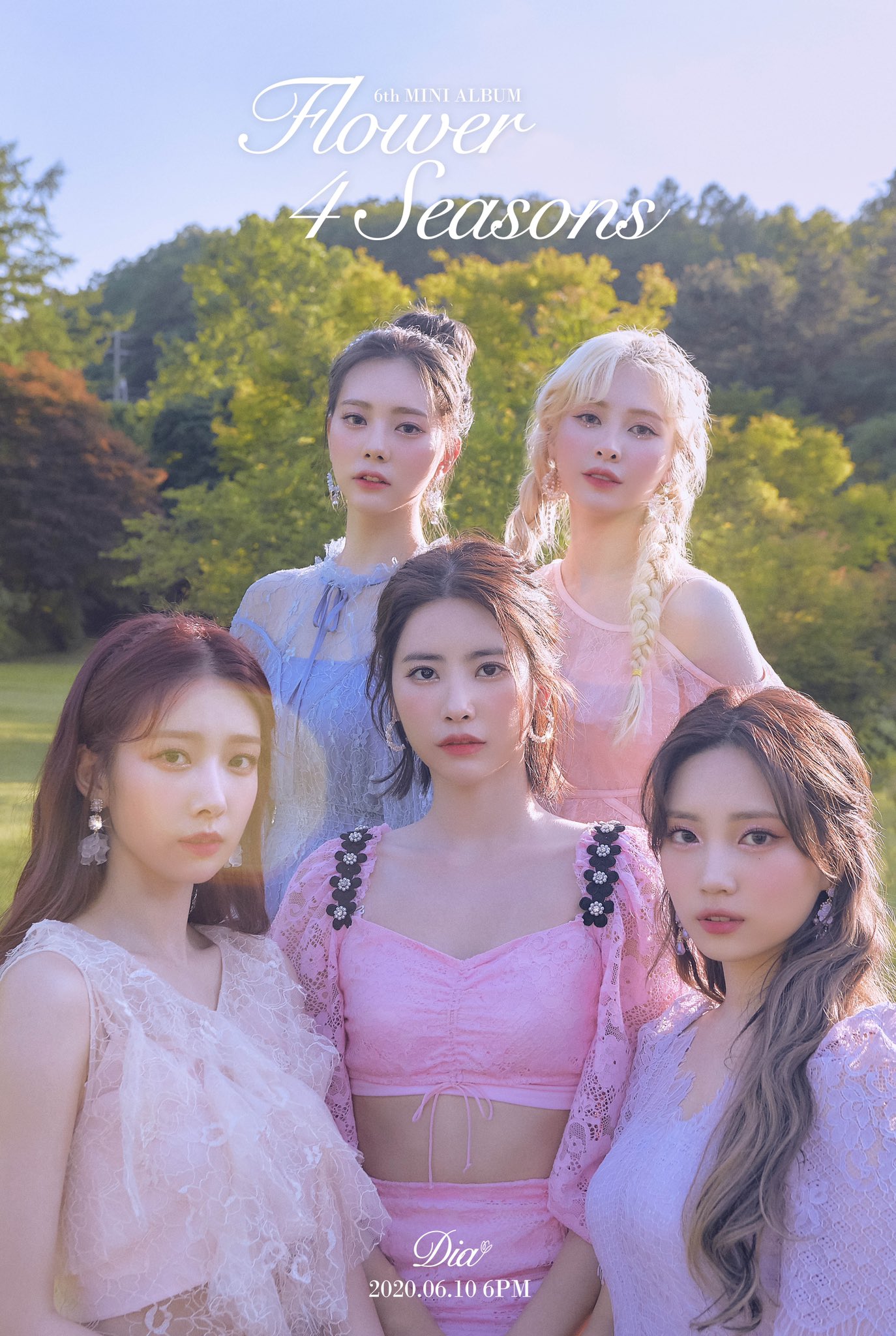 DIA shared teaser photos of Eunice, Eunchae, and Jueun for their comeback! 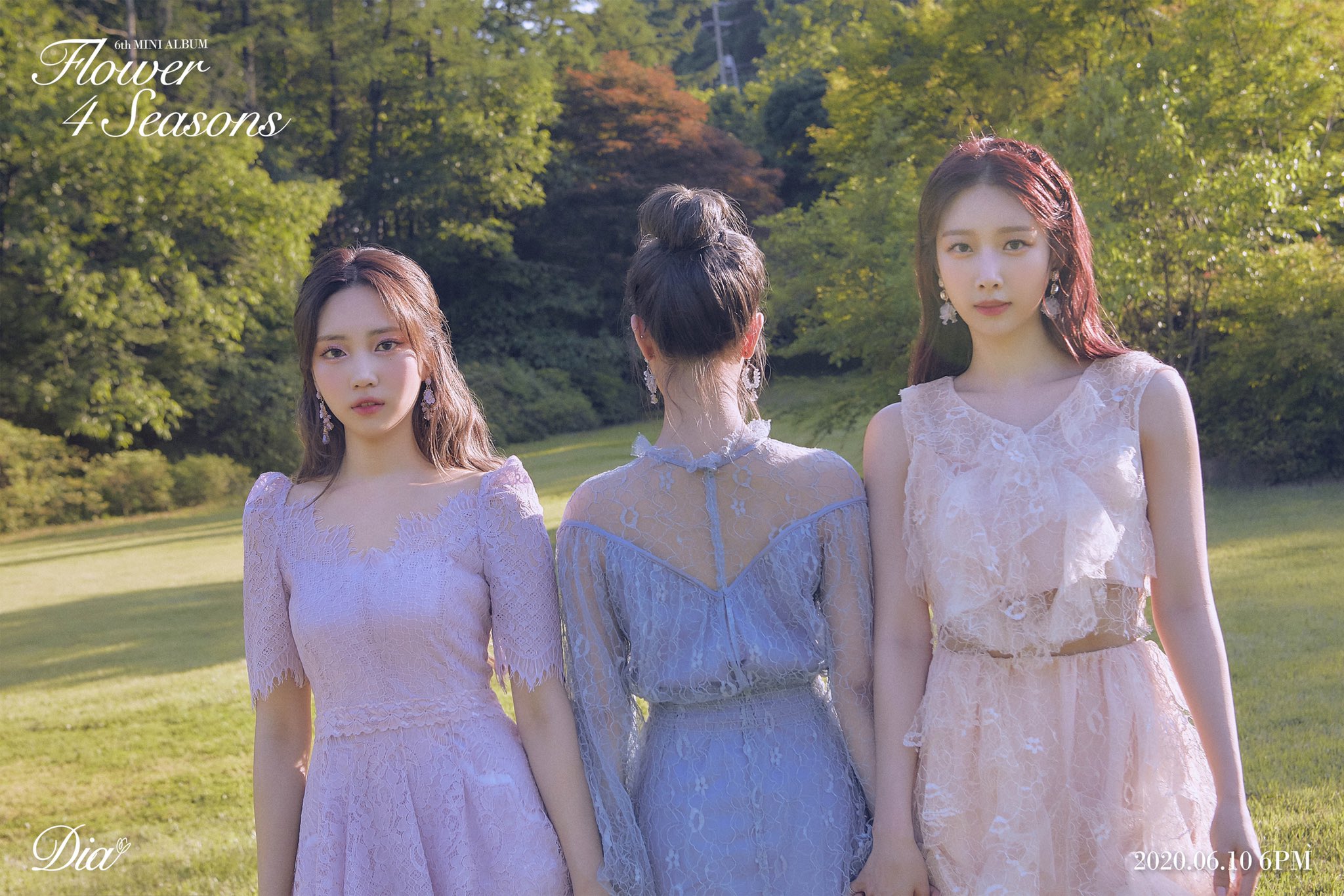 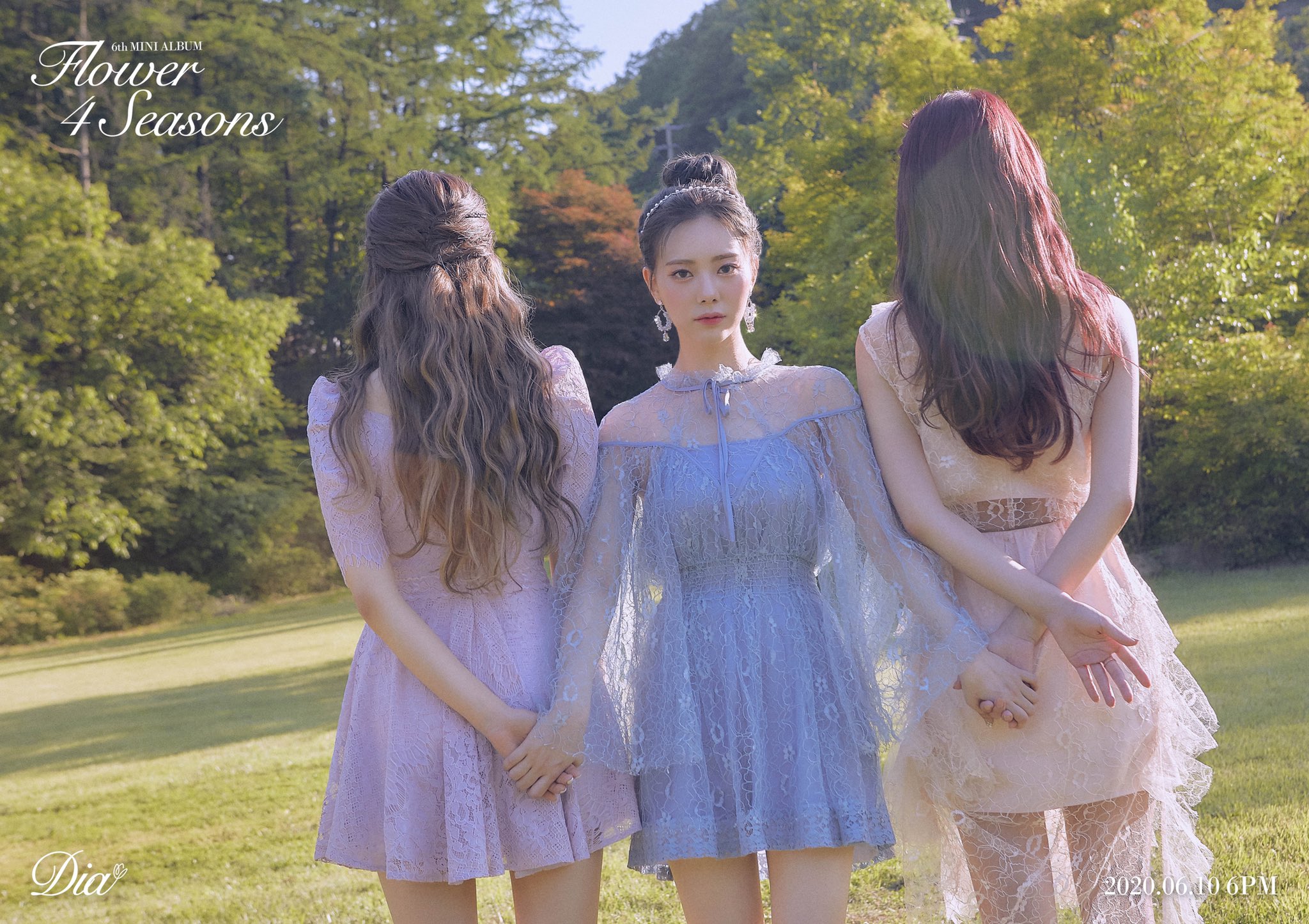 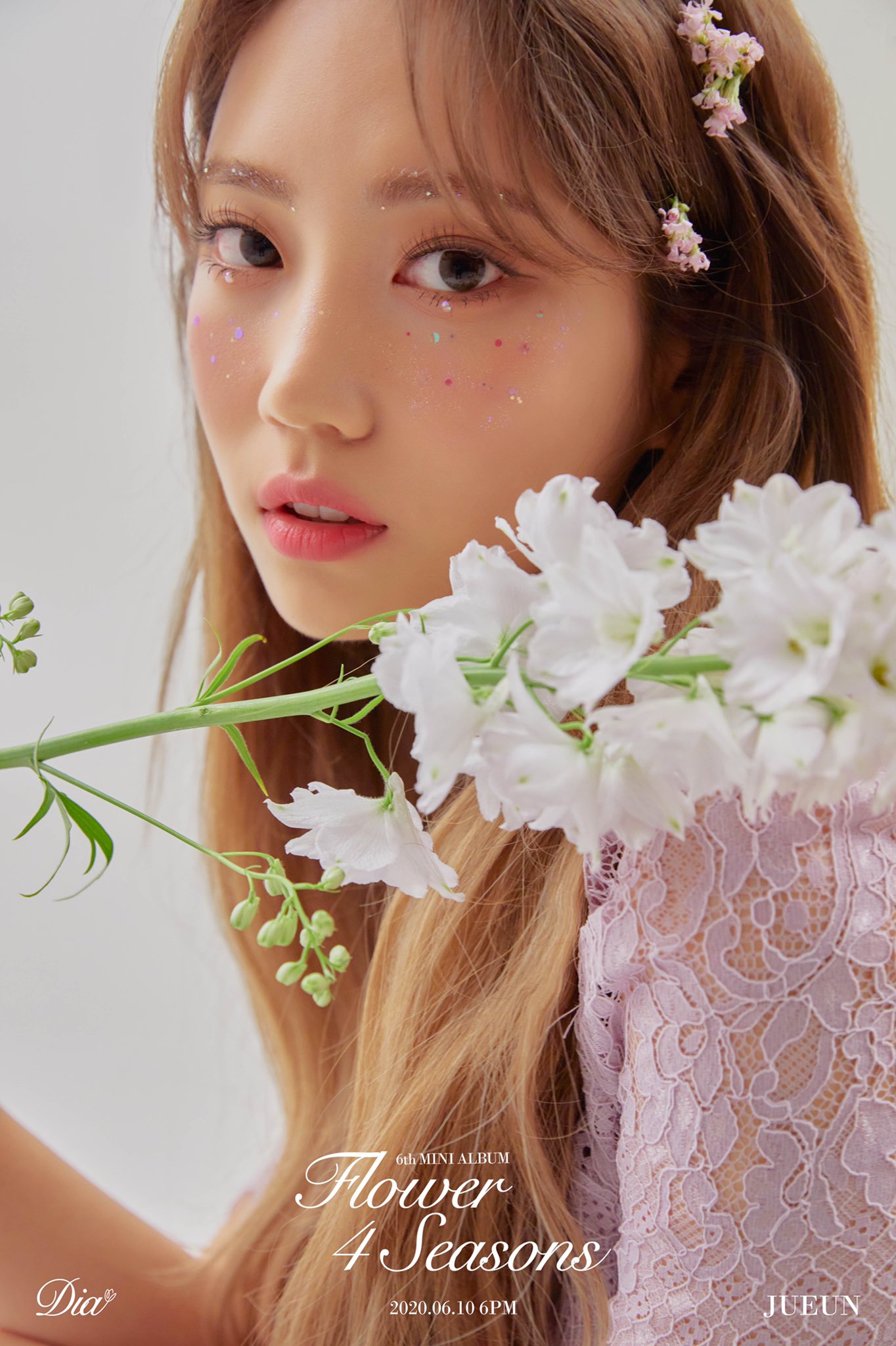 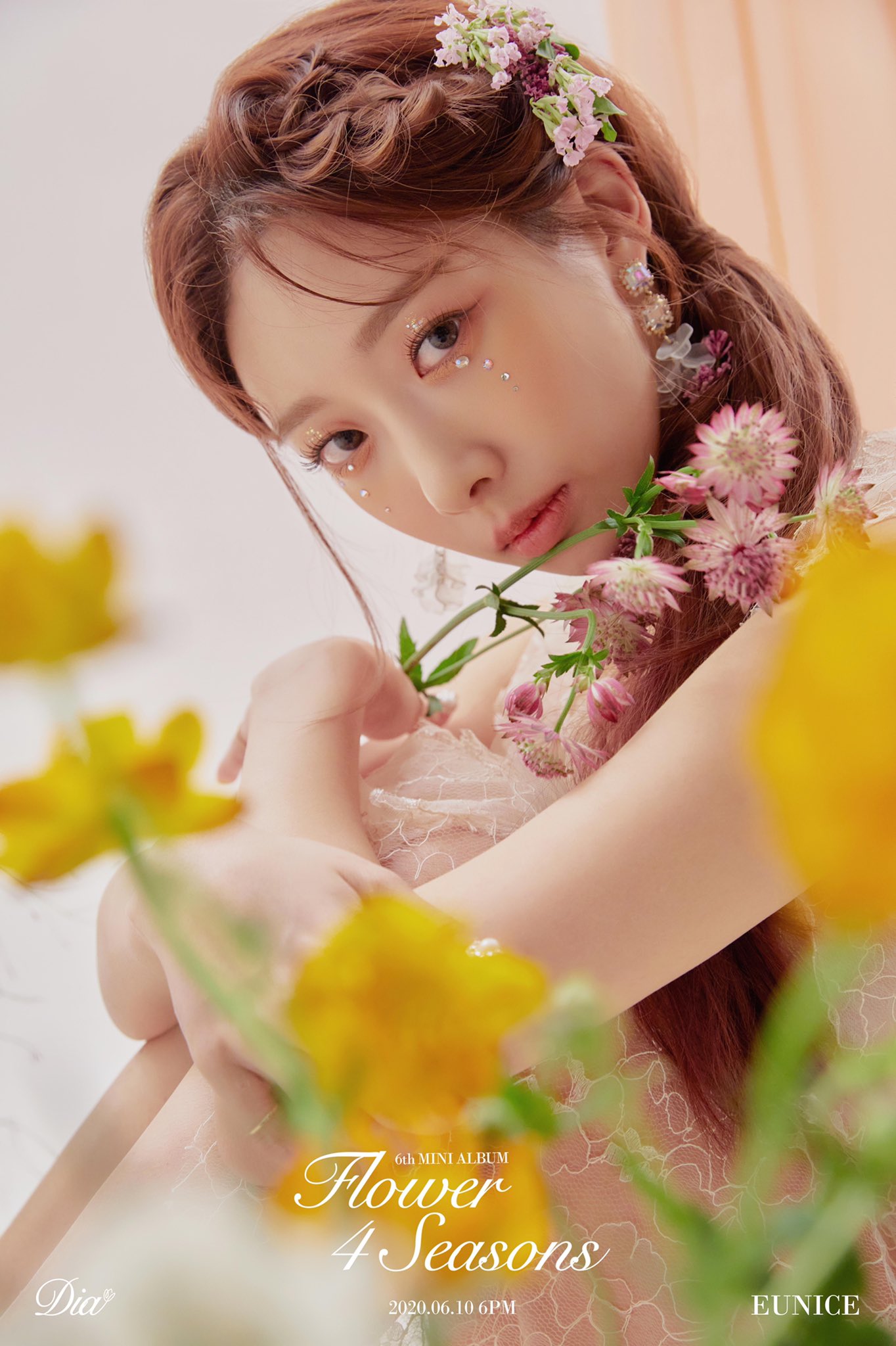 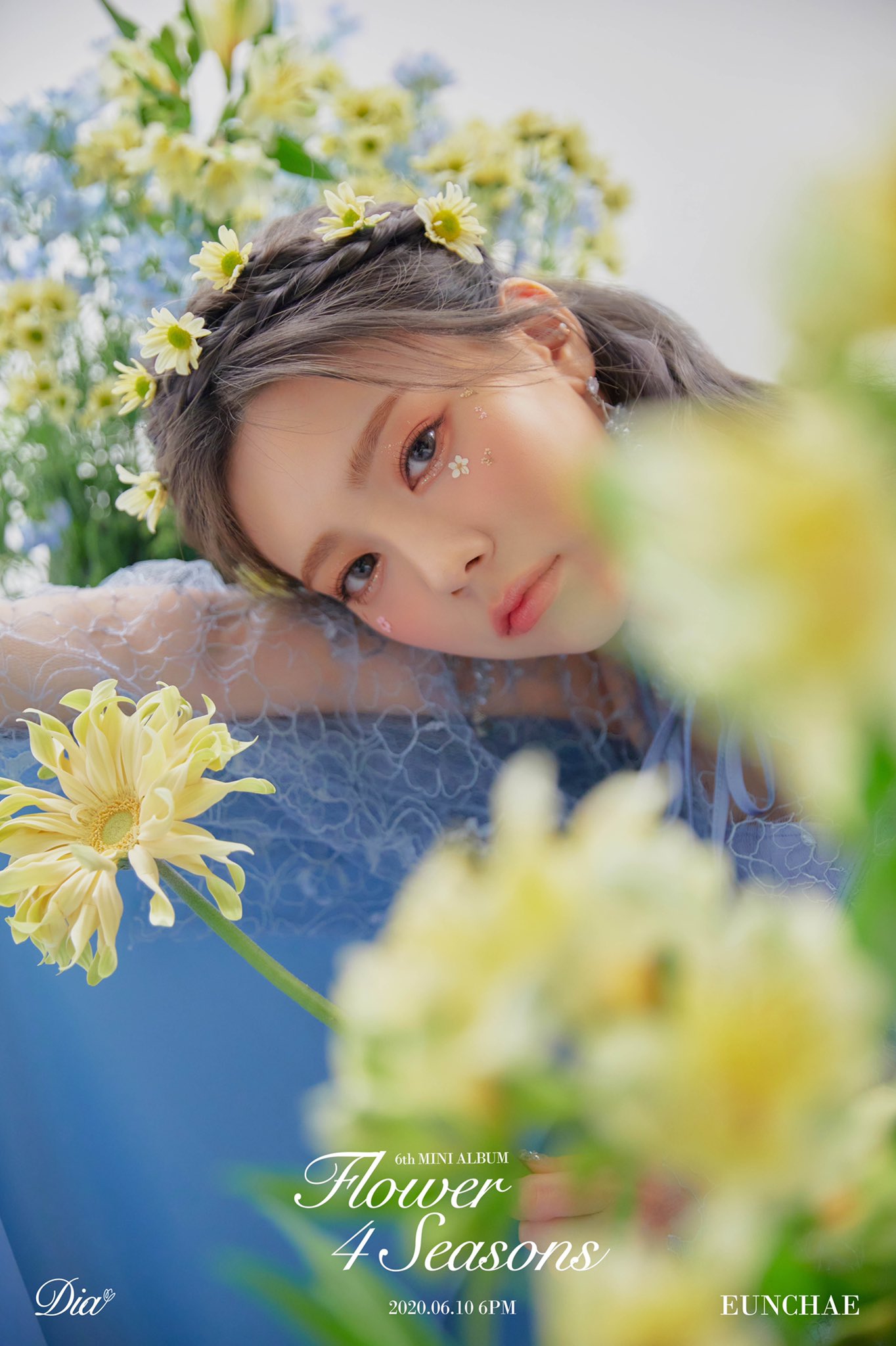 Yebin and Jueun both took part in the album by co-composing and writing lyrics for a song each! 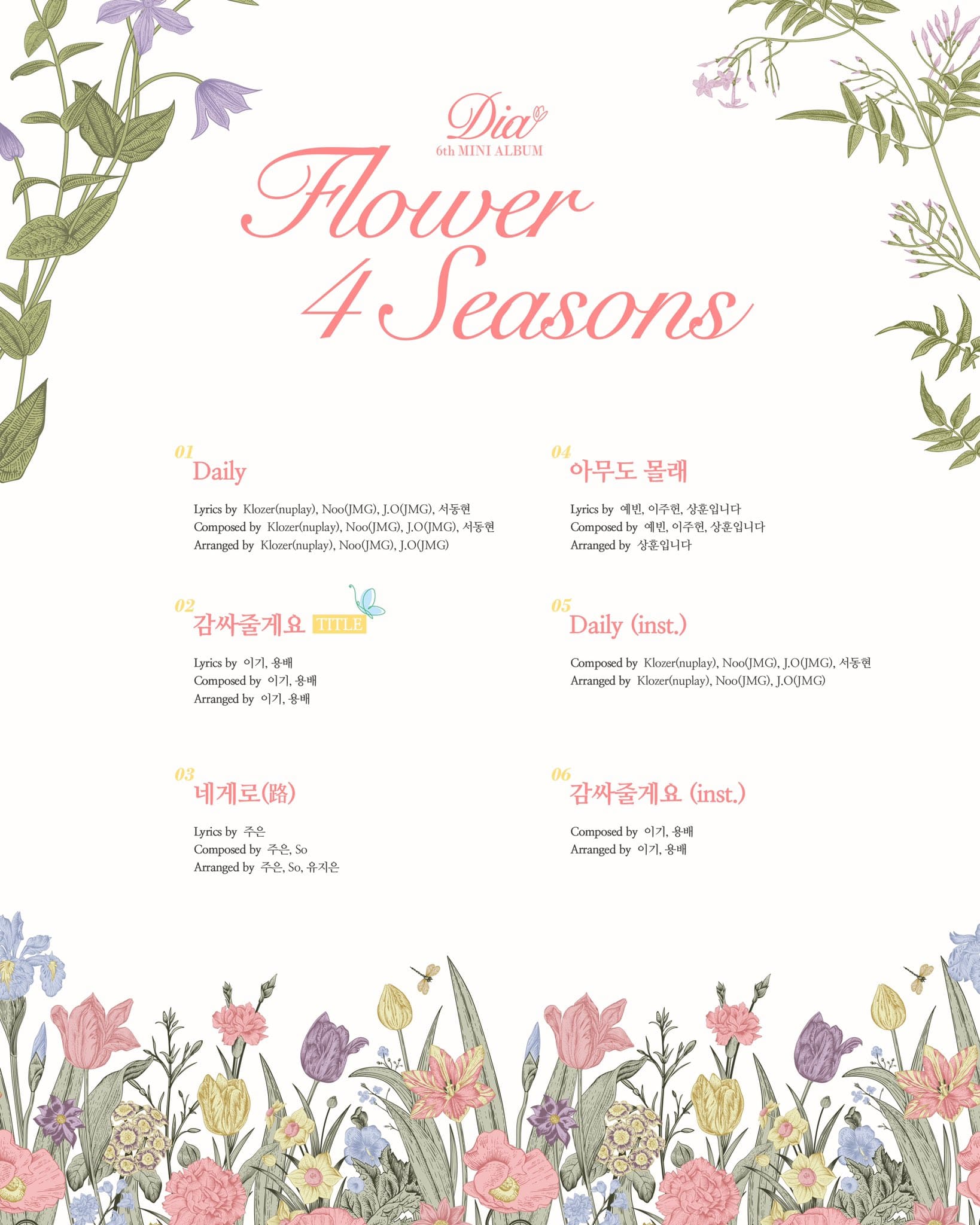 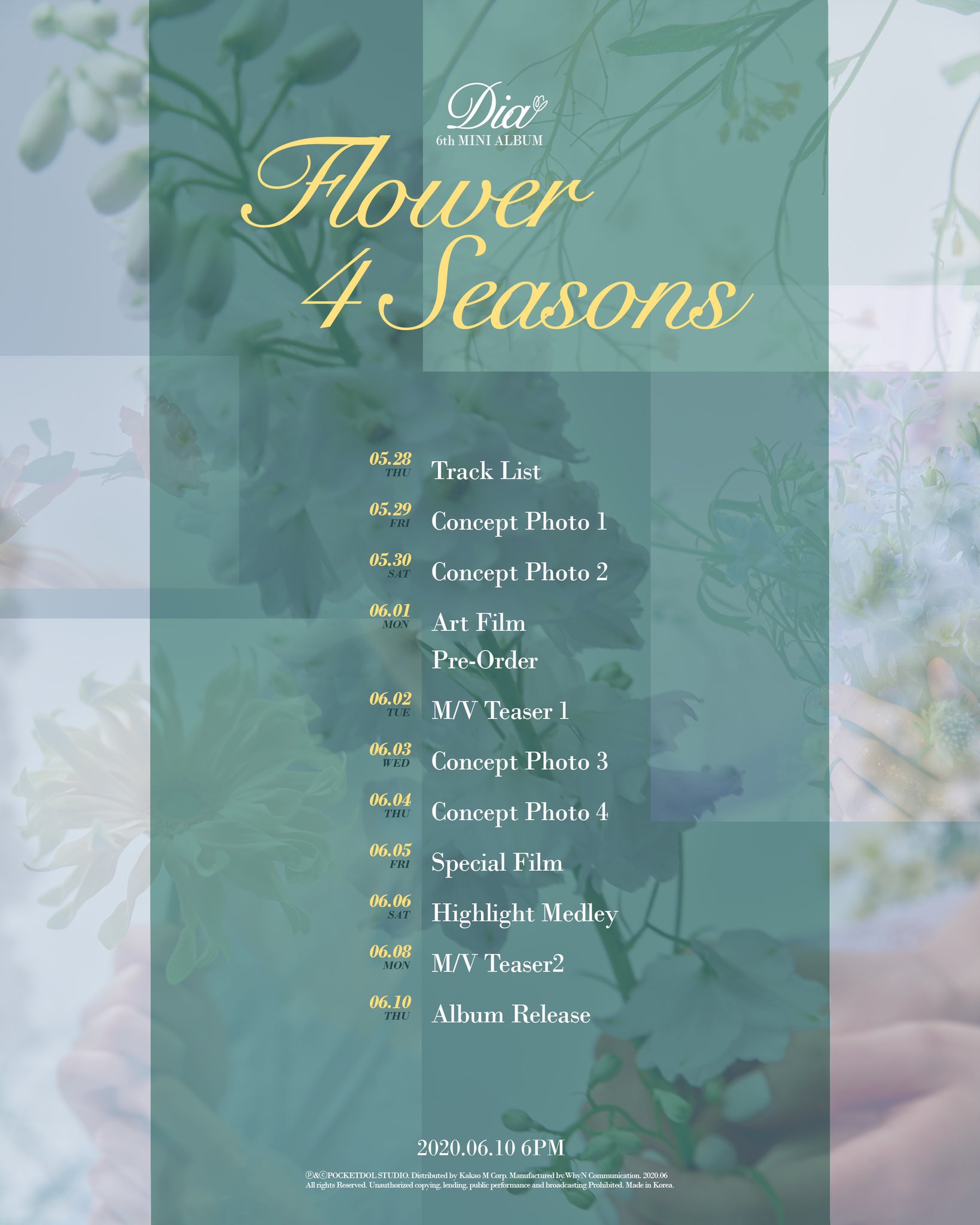 DIA will be joining the summer comeback rush!

On May 26, DIA announced on Twitter that they would be releasing their sixth mini album, “Flower 4 Seasons,” on June 10 at 6 p.m. KST.

Are you excited for DIA’s summer comeback?