Han So Hee Talks About Empathizing With Her “The World Of The Married” Character, Her Bed Scene With Park Hae Joon, And More

Han So Hee from “The World of the Married” recently sat down for an interview with News1 to discuss the ups and downs of her character, working with her veteran co-stars, and more.

JTBC’s “The World of the Married” set viewership records as soon as it premiered and went on to become the drama with the highest viewership ratings ever achieved on a Korean cable network.

Han So Hee received praise from viewers for her convincing acting throughout the show as pilates instructor Yeo Da Kyung, an only child born to a wealthy family. She has an affair with main character Lee Tae Oh (played by Park Hae Joon) and comes in between him and his wife Ji Sun Woo (played by Kim Hee Ae). Although she eventually becomes his wife, her own “world of the married” comes crumbling down when she finally decides to leave Lee Tae Oh. 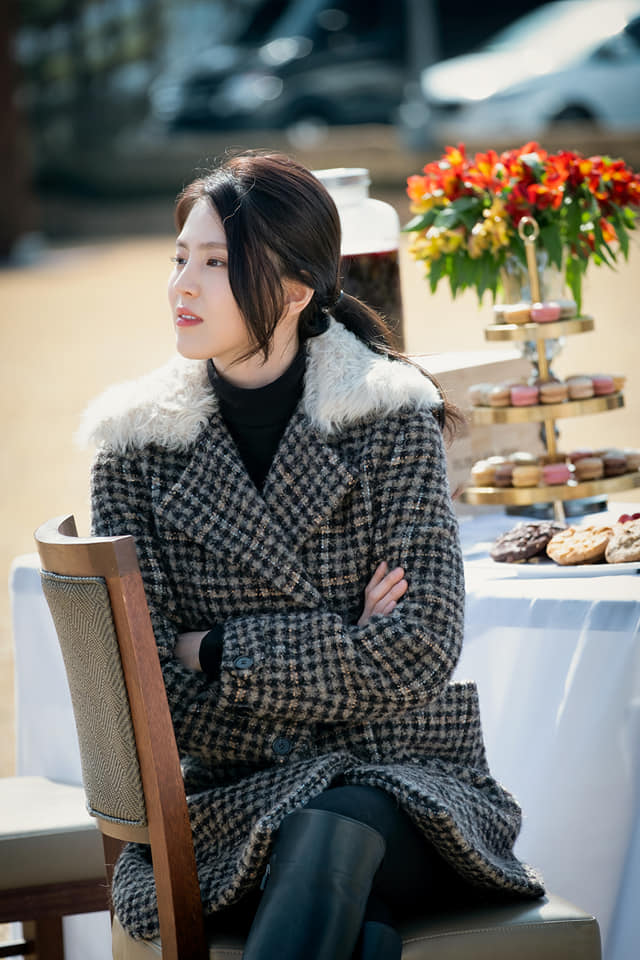 Han So Hee spoke about the conclusion of the show, sharing, “I still feel a little weird, and I get teary-eyed for no reason when I speak on the phone with the director and writer. I wonder whether I’ll be able to meet another project like this in my life, so I don’t feel good sending it off. As we were given so much love, I think we were able to positively finish.”

Although the role sky-rocketed Han So Hee to fame, she received her fair share of hate comments for her character. She commented, “A lot of people say that it’s a compliment to receive hate when playing a villain, but since I was in a position where I had to understand Da Kyung, it wasn’t all that great. I think of all of it as focus and attention on the character. Rather than viewers, I received more hate from my friends and family, to not live like that.”

When asked why she thinks her character would drop everything and leave her privileged family for Lee Tae Oh, Han So Hee responded, “At first, I also wondered why she would love a married man. Da Kyung grew up under the influence of her parents. Rather than the importance of her career or future, I think she had an extreme lack of emotion and prompts.” 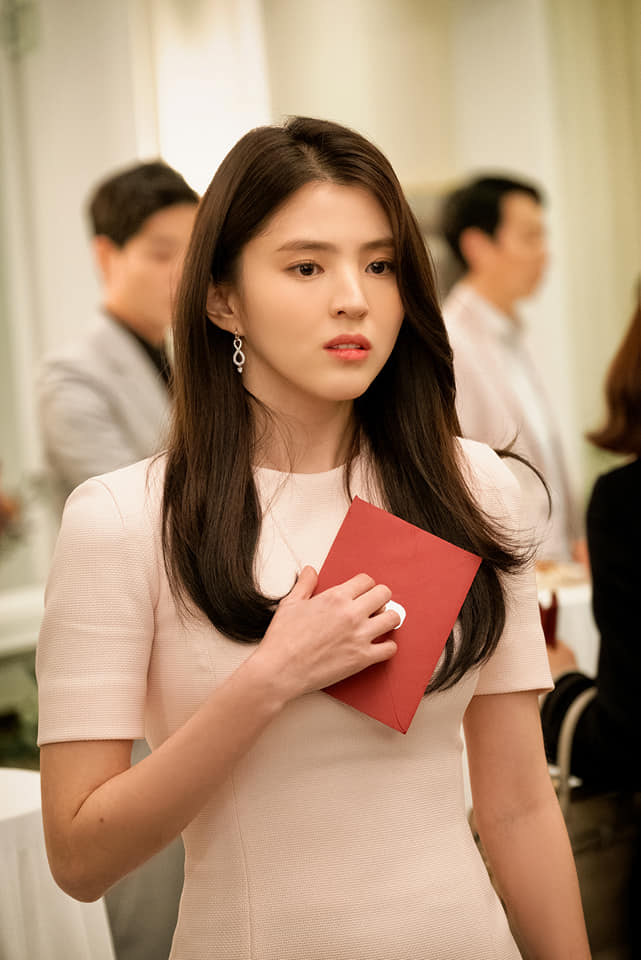 She continued, “Although Tae Oh doesn’t have much, he made it in the creative industry with just his passion. To Da Kyung, I think someone who appears to have nothing but takes chances would have appeared cool.” With a laugh, she added, “Also, he’s handsome. I don’t think Da Kyung would’ve dated a man she didn’t have something to learn from.”

Regarding her chemistry with Kim Hee Ae, Han So Hee shared, “She is so perfect. On set, I said I felt so exhausted because of my own lacking ability, but while looking at her, I constantly thought about what I would have to do to reach that level. Her voice is so nice. It’s so graceful, lavish, and luxurious. She’s really just Ji Sun Woo.”

The actress also talked about her bed scene with Park Hae Joon, sharing, “It was a completely different nervousness,” referring to her nerves when filming the scene where she had to hit Kim Hee Ae on the back of the head.

She continued, “Although there were kiss scenes, it was my first bed scene. Tae Oh paid extreme attention to this scene. As I thought I couldn’t lose, we filmed busily. In passing, he mentioned that it was like filming an action scene. It was a big challenge for me as well. Although it’s an emotional scene, our positions are fixed and there are things we definitively need to show.” 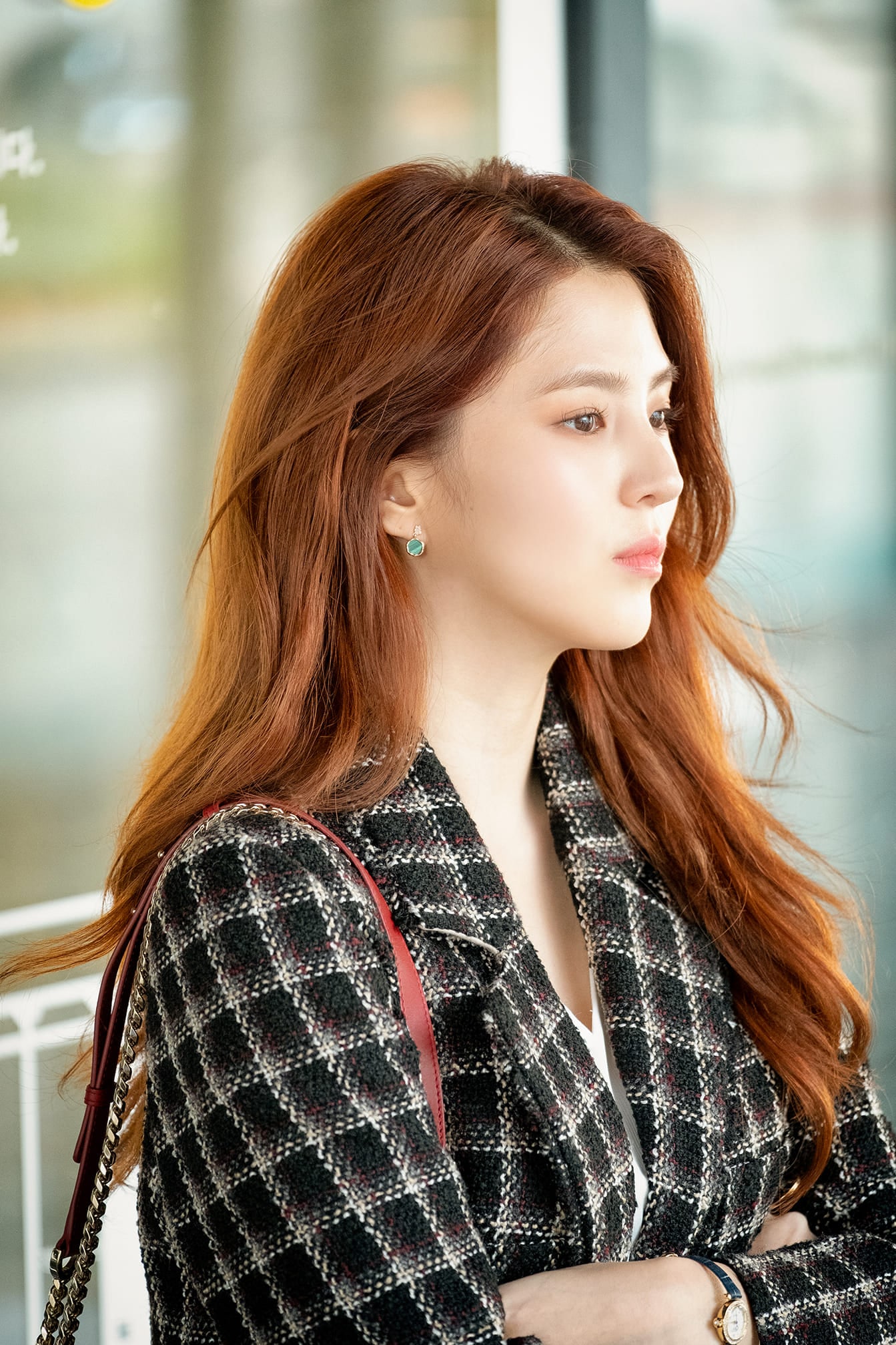 Lastly, Han So Hee commented, “I think this is now my start. I believe I need to become more tough, even more so now [because of this project]. I don’t know what projects and characters I will do in the future, but I want to come out more polished. I don’t want to rush it.”

She added, “Since this is not a project that succeeded because I did well, I plan to continue my acting career with my initial attitude, without being a bother, and without causing trouble to the director who chose me.”

Watch Han So Hee alongside EXO’s D.O. and Nam Ji Hyun in “100 Days My Prince” below!

Han So Hee
The World of the Married
How does this article make you feel?